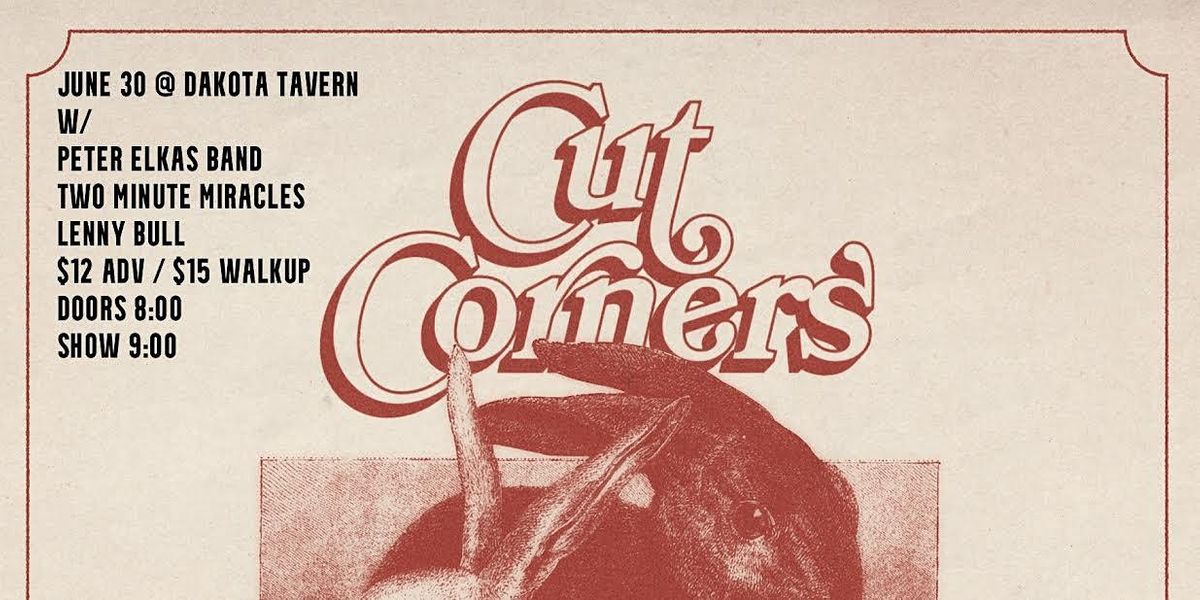 - This event is General Admission.

- Social distancing is no longer in effect.

Cut Corners is the Toronto-based songwriting team of Aaron Goldstein and Eamon McGrath. Echoing the sounds of giants such as Gram Parsons, The Band, Teenage Fanclub and Neil Young, and embodying a grassroots, knuckles-to-the-dirt approach to touring and performing, Cut Corners is a return to the classic textures and styles of classic Americana and country seen through a much louder, colder, northern, Canadian lens. With walls of fuzz and distortion punctuated by hints of glistening twang, Cut Corners creates vast sonic landscapes and cinematic musical passages, calling on myriad genres and styles, worshipping at the altar of song.

Peter Elkas is a Canadian singer-songwriter, signed to MapleMusic Recordings. Born in Montreal, Quebec, Elkas spent twelve years as part of the Montreal band Local Rabbits, with whom he started playing as a teenager. He released his first solo album, Party of One, in 2004, and has opened for such artists as Ron Sexsmith, Joel Plaskett, Feist and k-os. Charlie Sexton produced Elkas' 2007 release, Wall of Fire. Along with Ian McGettigan, Elkas produced an album of all original material, 2011's Repeat Offender on New Scotland Records.

The Two-Minute Miracles are a Canadian indie rock band from London, Ontario, fronted by songwriter and singer-guitarist Andy Magoffin. The band had a history of fluid membership.

Toronto’s Lenny Bull is no pretender, however her latest batch of songs does recall the power and pop-rock poise of Chrissie Hynde—guitar-centric rock that’s fun and infectious on one hand, biting and hard-edged on another. 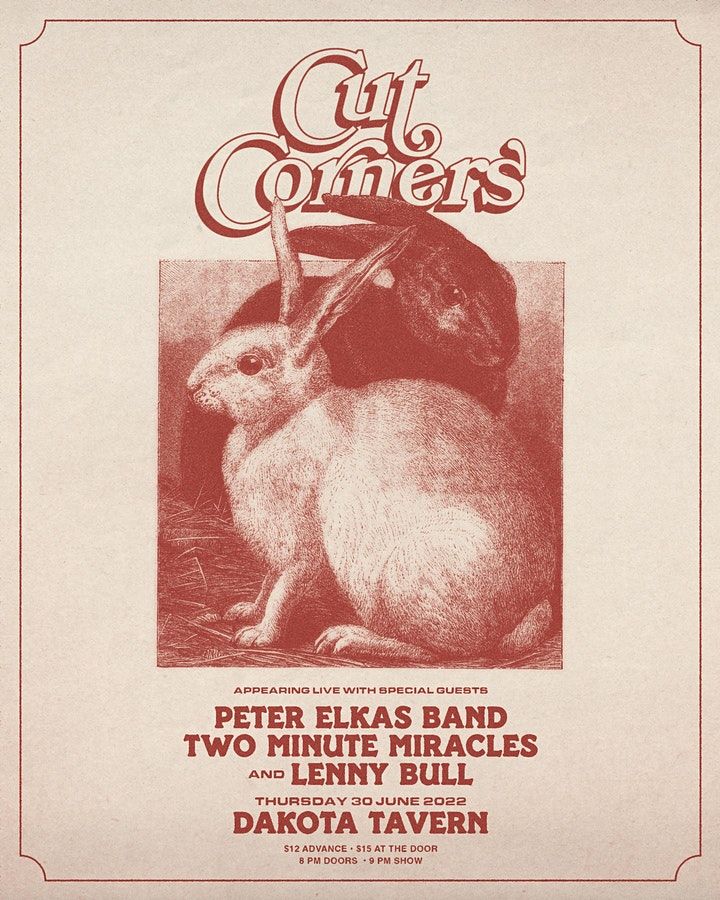