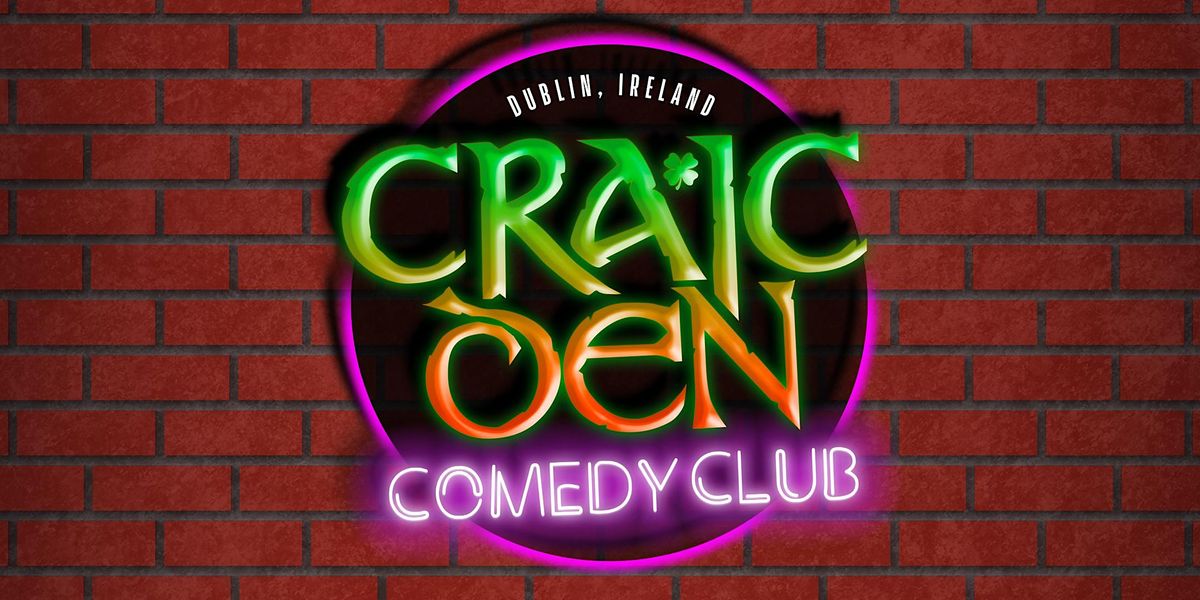 Aaron has already sold out Belfast’s Mandela Hall and spent a year in Los Angeles gigging in front of the likes of Tom Segura and Tony Hinchcliffe and performing stand up on the New York comedy circuit.

Jordan Robinson is a 28 year old stand up comedian hailing from Belfast. Even though he has only been performing for a few short years he has gigged with biggest and the best acts on the island of Ireland and also internationally. His credits include two sold out runs of his first solo show “Pig Heart” which was picked for the Glasgow International comedy festival. With his upcoming second solo show “Tin Man” coming to Derry, Newry and Belfast in the coming months Jordan is definitely an act to see.