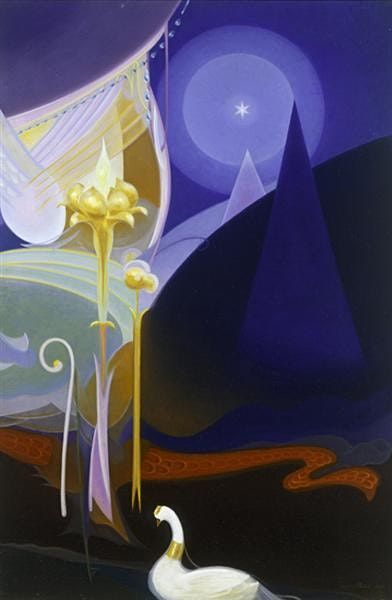 PRS presents a special series that explores the relationship between spirit and music by focusing on the life and context of the composers, literature that relates to the performers themselves, aspects of the instruments, and reflection on style. July's concert will feature guitarist Larry Koonse, singer Marina Pacowski, and poet Mandy Kahn and will be held outdoors in the beautiful PRS Courtyard.

About the Spirit & Music series:

In the words of PRS founder Manly P. Hall: “In the early days of the world the children of the earth learned to imitate the eternal music of Nature, the singing of the birds, the moaning of the winds, the swishing of the waves on rock bound shores, the night cries of bird and beast, all of these blend into a mystic cadence which we may call in truth the endless symphonies of Nature. The powers of creation are eternally musical, their mystic cadences swell from star to star with note divine. All nature, seen and unseen, formed and unformed, listens in rapt awe to the endless symphonies of the Great Unknown. Then there is another music, the song of Life, the beating of human hearts, the peals of merry laughter, the broken sobs of sorrow. All these blend into a mystic orchestra, oftimes unheard, which swells in note invisible through eternity to the very footstool of the Divine. Man’s nature pours forth from his being with the expression of living music... the very emotions of his soul pour out in divine harmonies from the instrument that registers and seems to live the innermost thoughts of the musician, the innermost symphonies of his soul.”

Born into a musical family, LARRY KOONSE has been playing the guitar since he was seven years old. In his early years he studied with legendary guitar master Jimmy Wyble, and at the age of fifteen he recorded an album with his father, guitarist Dave Koonse, entitled Dave and Larry Koonse; father and son jazz guitars. In 1984, Larry was the first recipient of a Bachelor of Music in Jazz Studies at the University of Southern California.

Immediately after graduating from USC Larry toured extensively for six years as a member of the John Dankworth quartet, traveling all across the globe and backing up Cleo Laine. He is a member of Billy Child’s landmark chamber sextet whose most recent CD release is titled Autumn: In Moving Pictures. He has received multiple grammy nominations for the aforementioned CD (jazz album of the year and instrumental performance); for the sextet’s first release Lyric(ensemble performance); and for two Luciana Souza releases (best vocal album for Tide and Book of Chet). He has also toured with Mel Torme, Bob Brookmeyer, Billy Childs, John Patitucci, David Friesen, Karrin Allyson, Luciana Souza, Natalie Cole, Bob Mintzer, Tierney Sutton, Peter Erskine, Hubert Laws, Warne Marsh and was a featured performer with the Percy Faith Orchestra on a tour of Japan.

At the invitation of Nelson Mandela and UNICEF, Larry traveled to South Africa to perform for the first annual SAMIX festival with the Steve Houghton quintet. He also performed with Gary Willis in Sao Paulo for a government sponsored concert at SESC Ipiranga. In his travels, he has performed at Carnegie Hall, the Academy of Music, Disney Hall, the Sydney Opera House, and has been a featured soloist with the L.A. Philharmonic, the Philadelphia Orchestra and many other orchestras throughout the world.

The founder of the Player’s School, the renown bassist Jeff Berlin, contacted Larry in 1995 to write a guitar curriculum which is currently used for their program. He was co-leader of the L.A. Jazz Quartet which released their fourth CD, Conversation Piece (NAXOS Records) in September, 2000. The quartet’s first three CDs, Astarte (GOWI), Look To The East (NAXOS), and Family Song (NTR), have received critical acclaim for their originality and musical depth. Larry’s most recent recording, Conversations, a CD featuring the great pianist David Roitstein in a set of originals and standards, is now available through Jazz Compass (www.jazzcompass.com). He has four other releases on the Jazz Compasslabel: Americana (a recording featuring Scott Colley on the bass), Dialogues of the Heart (featuring his father Dave Koonse in a guitar duo setting), Storybook (featuring the bassist Darek Oles), and What’s in the Box, featuring the music of the great guitarist/composer Jimmy Wyble in various settings. Larry has been a faculty member at the California Institute of the Arts since 1990.

MARINA PACOWSKI is a Los Angeles-based artist from France. She is a multi-faceted artist, concert pianist, a highly sought-after accompanist, and a jazz vocalist specializing in scat. As a pianist, Marina has toured internationally, performing extensively in France, Italy, Spain, Germany, the Netherlands, Belgium, and the United States.

She has worked closely with a variety of composers, including Frank Proto, who wrote a piano concerto for her that she recorded with members of the Cincinnati Symphony Orchestra. Marina was awarded the 2017 “Best Collaborative Music Award” by the International Society of Bassists in a jury committee that featured Bassist Ron Carter and was a laureate in the Opera pianist/music director category at the Belvedere International Competition in Vienna, Austria. She is also featured in the 2022 documentary "The Color of Music" directed by Courtney Sell.

As a jazz vocalist, Marina has performed at L.A. jazz hot-spots such as The Jazz Bakery and The Lighthouse ( La-la-Land), and she was featured as a guest vocalist for a tribute to guitarist Kenny Burrell at the Catalina Jazz Club. She received a Jazz Excellence Award in 2021. Marina was featured at the Catalina Jazz Club in March 2022 for a tribute to Ella Fitzgerald.

Marina is a passionate music educator. She was a faculty member in France at the Conservatory of Music “Maurice Ravel” for many years, prior to coming to the US, where she now teaches her own private piano lessons and jazz improv classes for vocalists. She is also regularly invited to teach clinics and master classes in festivals and music camps in France and abroad. She is Musician-in- Residence at the Philosophical Research Society in Los Angeles, where she hosts a concert series called Spirit and Music. // marinapacowski.com

MANDY KAHN is a poet and peace advocate based in Los Angeles. Kahn is the author of two collections of poems--Glenn Gould’s Chair and Math, Heaven, Time—both from London-based poetry press Eyewear. Her work has been included in the Best American Poetry anthology series, and in former Poet Laureate Ted Kooser’s syndicated column "American Life in Poetry." In addition to writing books, Kahn regularly presents immersive poems: live works of literature that incorporate performance, audience participation and musical technique. In 2019, Kahn presented a program of immersive and interactive poems at the Getty Museum; her Getty presentation was called “Gateways to Peace,” and was performed by a cast of seven actors and three opera singers. She teaches a free, weekly online class on the nature of peace for the Philosophical Research Society called Peace Class, and regularly presents peace-building concerts on the grounds that features poetry, classical music and immersive performance. She is the subject of Courtney Sell’s feature-length documentary Peace Piece: The Immersive Poems of Mandy Kahn, which was released by Indie Pix, and is available for streaming on Amazon Prime Video, Google Play, and elsewhere, and is also available as a DVD. Kahn is a part of the Peace Quartet, a group of four peace advocates that speak in tandem about how to build a peaceful humanity. In the quartet, she is joined by Dot Maver, co-founder of the National Peace Academy and the Global Silent Minute, Fumi Johns Stewart, Director of May Peace Prevail on Earth International, and Michael Lindfield, Board President of Meditation Mount.

Tickets are $20 general admission in-person only, and a donation option is also available. Tickets are free for students and anyone 18 and under. Zoom tickets are suggested donation $10.
*There will be folding chairs available in the courtyard as well as room to sit on the ground or stand, if you have any questions regarding the space please contact us at 323-663-2167
If you would like to support the Musician in Residence program and this concert series please email [email protected] Thank you!

To ensure safety for visitors and staff, PRS has implemented the following measures:​

An inherent risk of exposure to COVID-19 exists in any public space where people are present. We cannot guarantee you will not be exposed to COVID-19 during your visit. Those visiting the Philosophical Research Society, Inc. do so at their own risk of such exposure. 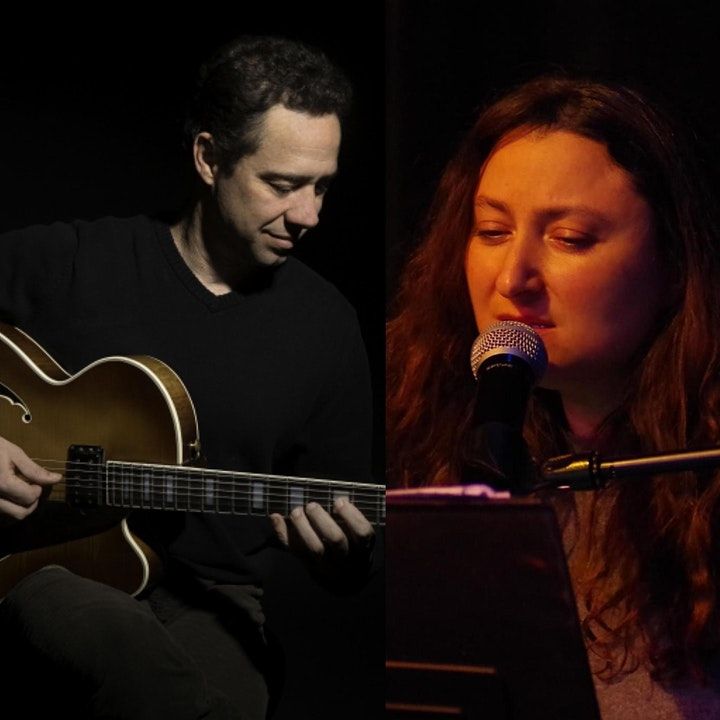 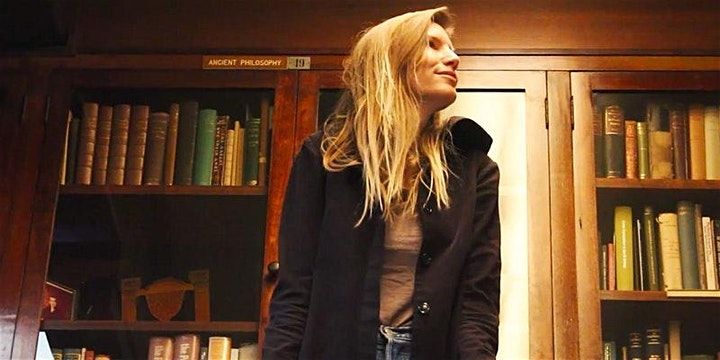 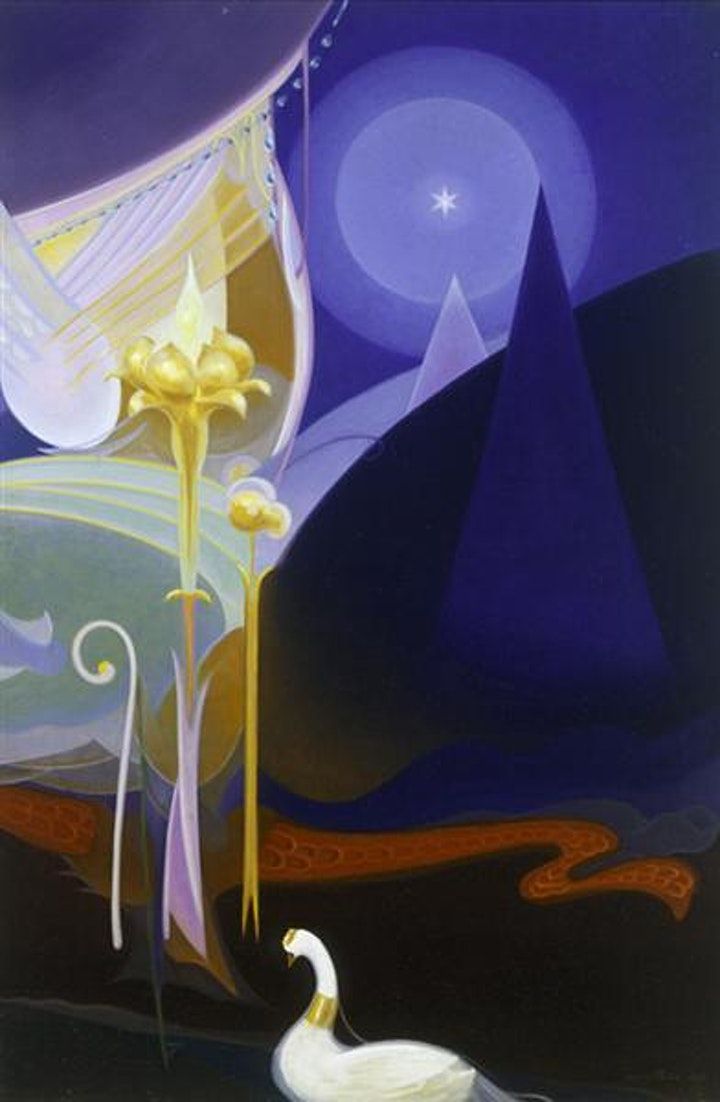