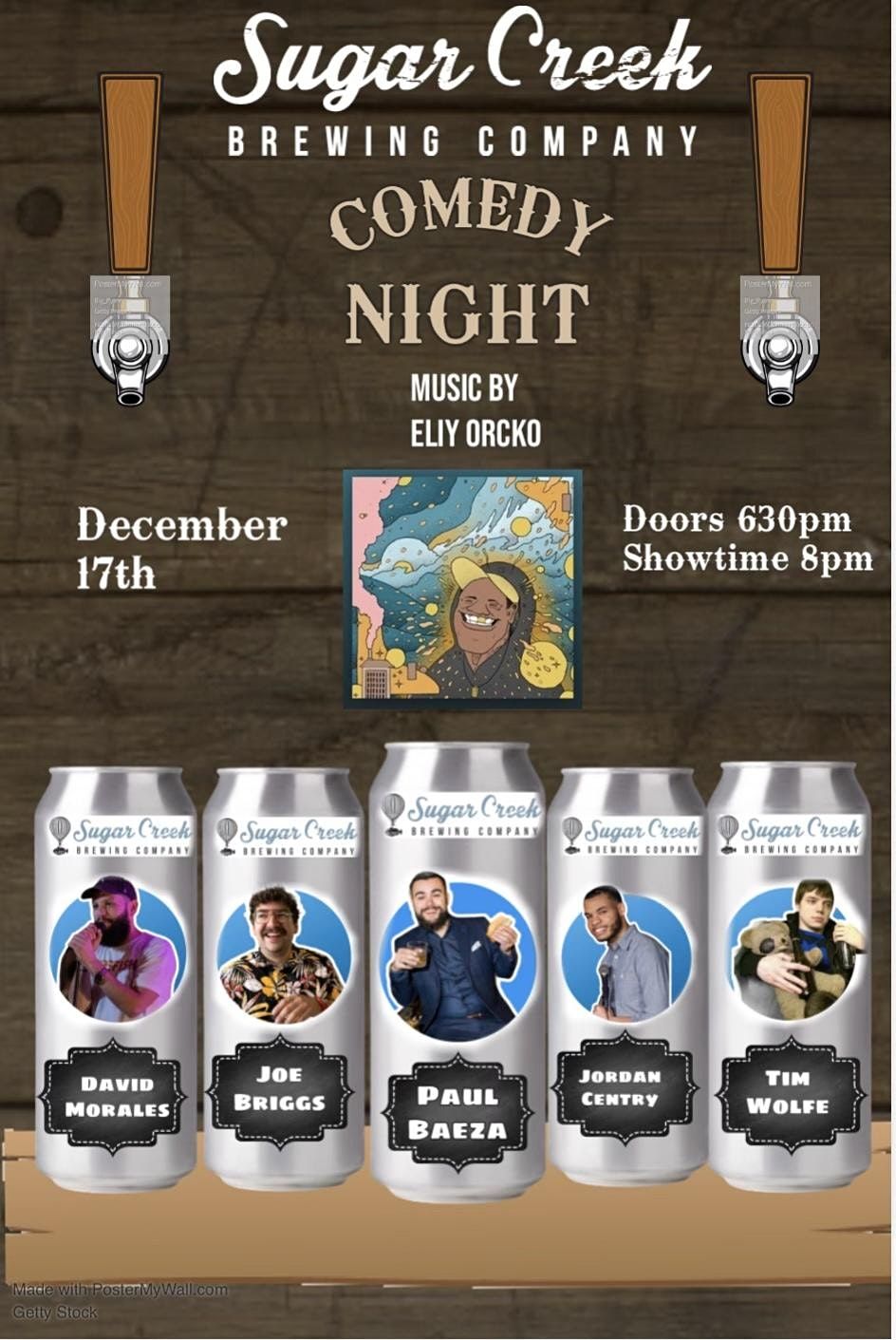 From Cleveland with love! Comedian David Morales is bringing the best Cleveland has to offer in comedy and music!! One Night Only!!
About this Event 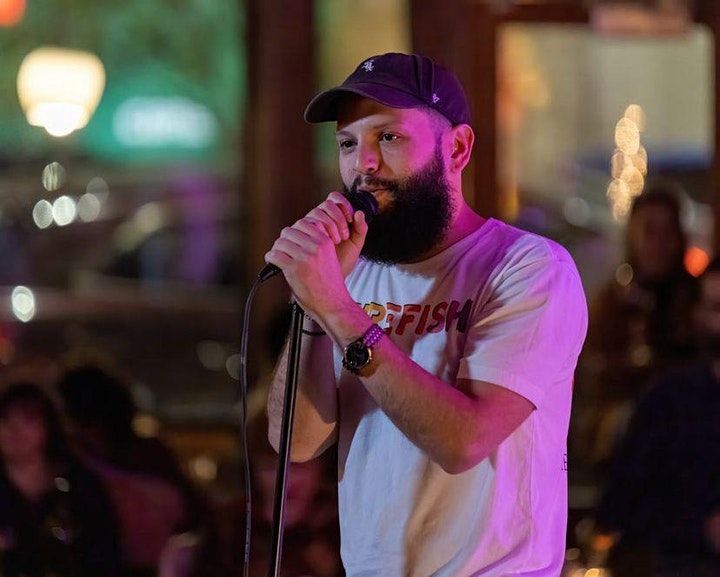 David Morales born in Lorain, Ohio has been in the Cleveland comedy scene for five years. In 2019 voted fourth “Best Male Comic In Cleveland” via Cleveland Scene Magazine Best Of. Performing all over Northeast Ohio, David has established himself producing shows in Downtown Lorain, Ohio. With Trips to Chicago, Pittsburgh, Columbus, Charlotte and LA coming in 2021 David is building a foundation, fan base and ready to take over in years to come. 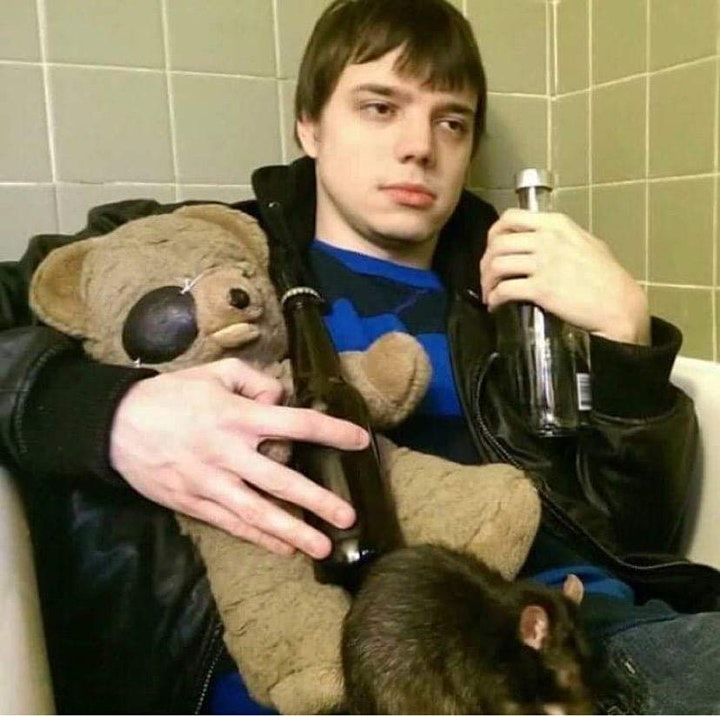 Winner of the Youngstown Comedy Festival, the Shakers Comedy Contest, the Funny Stop Amateur Contest, and this one dive bar contest where he beat out five sex offenders, Tim Wolfe has been entertaining audiences with his tales of woe for the better part of a decade. From losing his job, his girlfriend, his dignity, and his bunk bed, audiences generally leave Tim’s shows feeling much better about their own lives. Simply put: the sadder he is, the funnier he is. And right now he’s never been funnier! 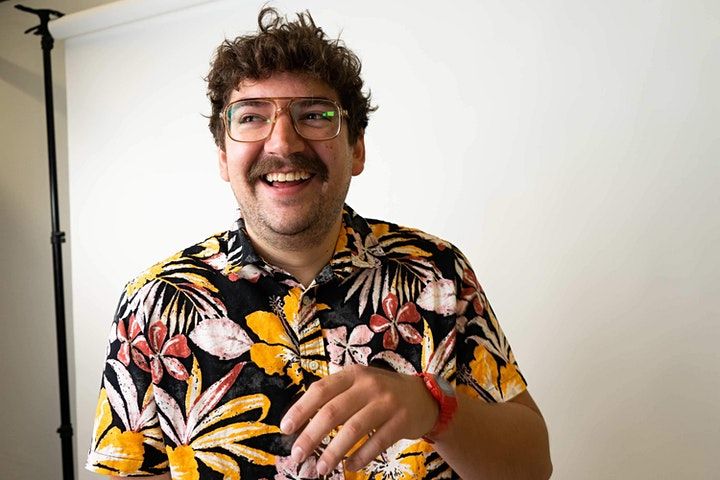 Joe Briggs is standup comedian from Parma, Ohio. You may have seen him at Hilarities, the Winchester, or performing with sketch group Flamingo City. He enjoys listening to cool cool jazz on a hot hot night and likes to read but doesn't. 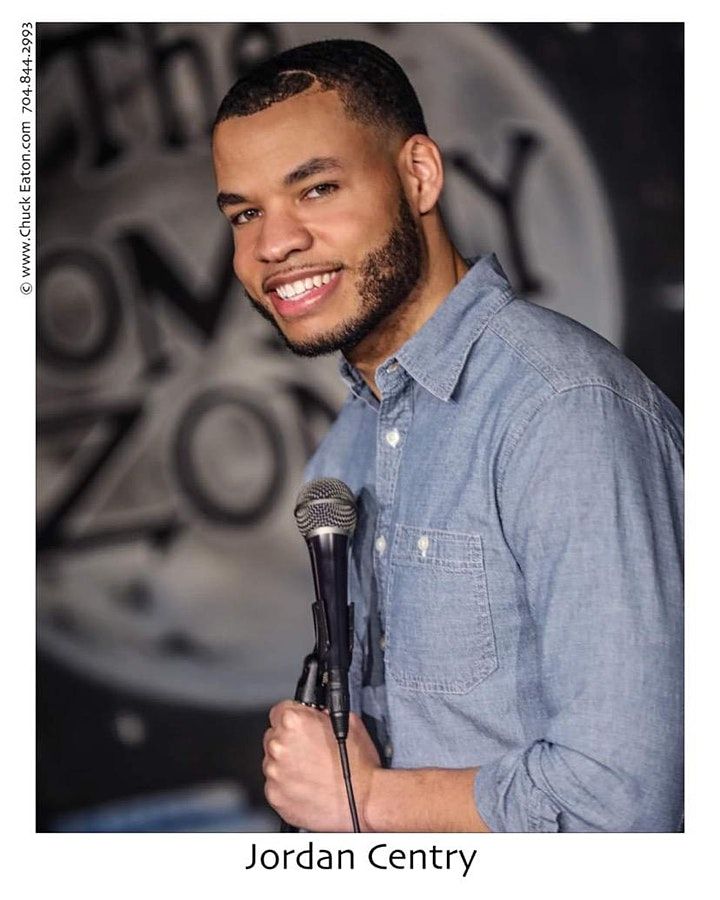 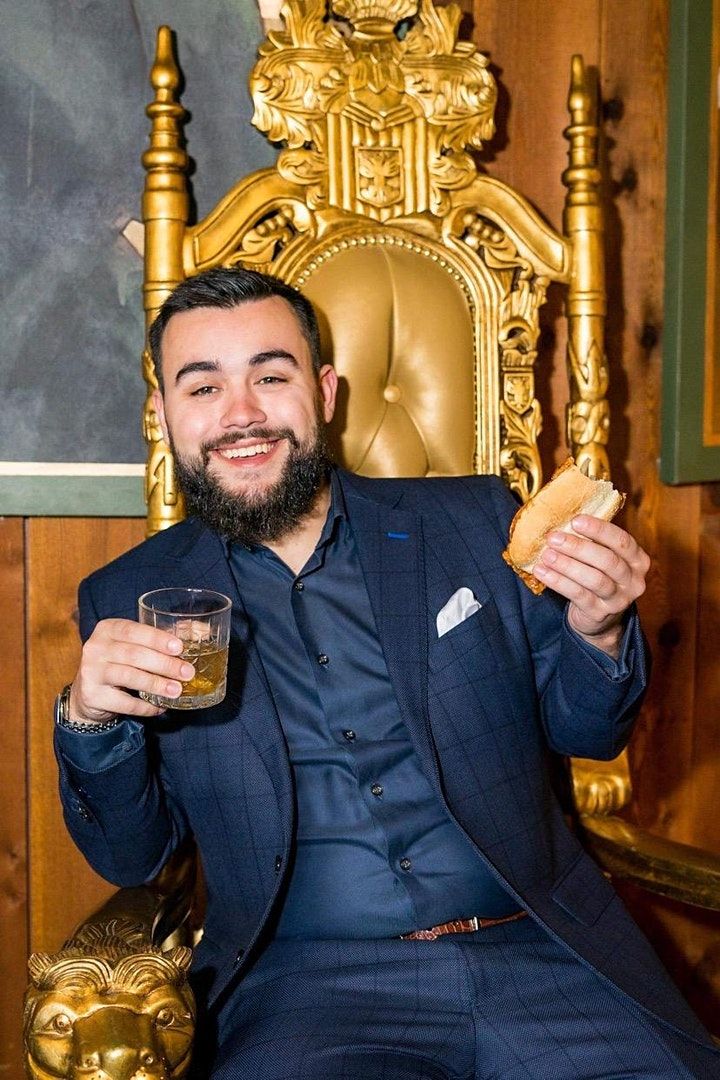 Hailing from Charlotte, Paul Baeza's known for his quick wit and love of hosting. Armed with a dark yet silly sense of humor Paul has performed in shows and festivals all around the US. He was a featured performer in the Queen as well the North Carolina Comedy Festival. Paul has worked with the likes of Preacher Lawson, Big Jay Oakerson, Mark Normand, Sean Patton, Jon Reep, Nicole Byer, Eddie Ifft, Chris Kattan and more. He’s also totally free later if you want to hang out or something 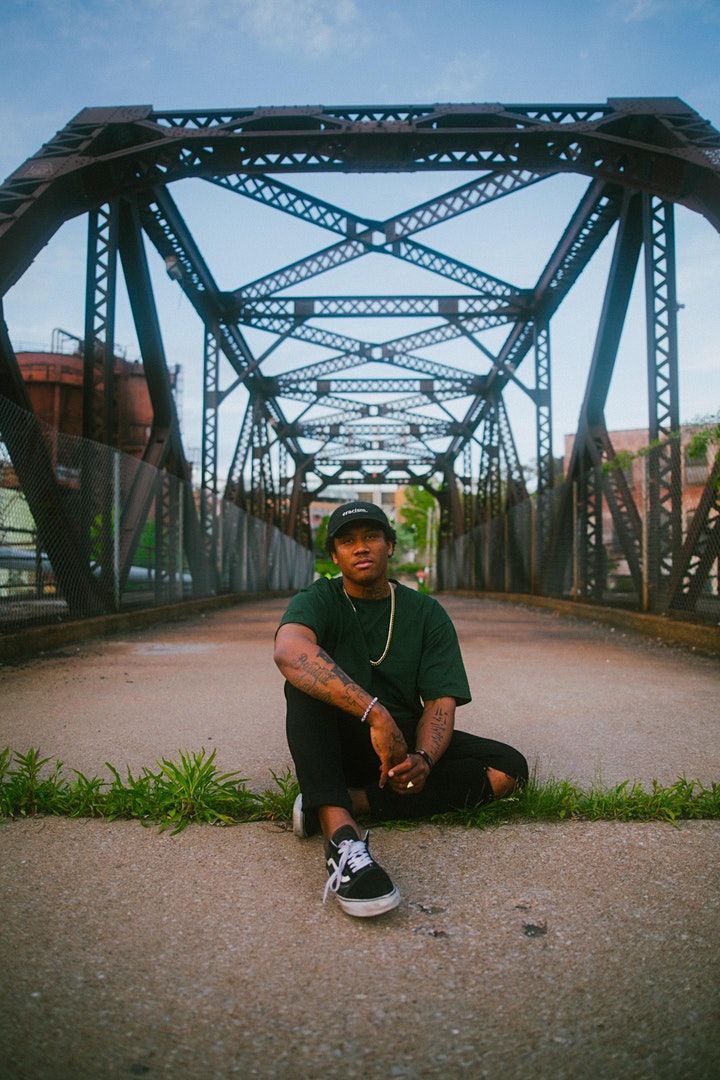 Black American Lyricist, Song Writer, and Entertainer “Eliy Orcko” was Born in Elyria, OH and raised in Coral Springs Florida. Orcko Spent a majority of their formative years in the south as a mischievous creative that easily drew them to the hardcore and punk scene. Orcko became a solo act in their later years consistently putting out singles mixtapes and EP‘s under multiple aliases till they landed on the name “ Eliy Orcko” officially in 2019 were they dropped their First Album independently “Only Human” which was ground work for their expensive and ever-changing sound and aesthetic. Currently Orcko focuses on their blues and jazz influences in music while using the blueprint hiphop lays out for songwriting and brings in the raw energy in each track they perform live. Orcko is a introspective, anarchist that embraces their own chaos as well as the worlds and tunes it all into smart lyricism and catchy melodies. They continue to expand and transform into a more cohesive sound as the years grow but is always shifting it with their influences and life style changes.