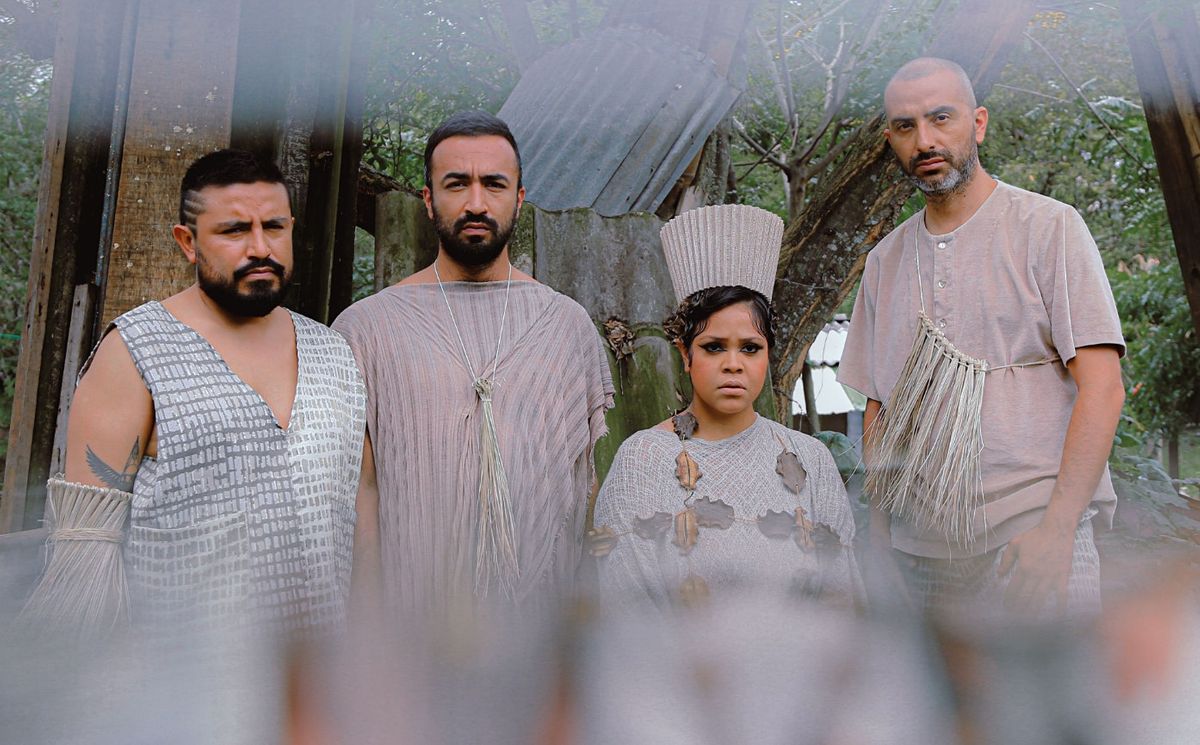 Through her folkloric mystique, otherworldly psychedelia, and a dash of enigmatic punk, Ahomale by COMBO CHIMBITA catapults the sacred knowledge of our forebears into the future. Their second studio album and Anti- Records debut sees the visionary quartet drawing from ancestral mythologies and musical enlightenment to unearth the awareness of Ahomale, the album’s cosmic muse. Comprised of Carolina Oliveros’ mesmeric contralto, illuminating storytelling and fierce guacharaca rhythms, Prince of Queens’ hypnotic synth stabs and grooving bass lines, Niño Lento’s imaginative guitar licks, and Dilemastronauta’s powerful drumming, the lure and lore of COMBO CHIMBITA comes into existence.

The legend begins with their first EP, 2016’s El Corredor del Jaguar, and followed up with the occult psychedelia of Abya Yala. In 2019’s Ahomale, the New York-by-way-of-Colombia troupe fuse the perennial rhythms of the Afro-Latinx diaspora with a modern-day consciousness, while tracing the prophetic traditions of our ancestry. “The more we’ve played music together, the more we began to discover things within ourselves that we were previously unaware of, almost like an energy. And that’s being communicated through our music,” explains Prince of Queens in the making of Ahomale.

Inspired by a Yoruba term, Ahomale, meaning adorer of ancestors, Oliveros reveals her quest to connect with ancestral cosmology, which the Combo pays homage to. “Ahomale resurges from the visions that we’ve been having via our music and life, and the lyrics reflect a manifestation passed on through our ancestors and the gods,” she explains. “I wanted the album to convey the search for spiritual awareness, which ultimately serves as a revelation.” In a similar spirit, Niño Lento conveys: “The protagonist of this album whose name is Ahomale possesses the ability to communicate ancestral wisdom through the music.” 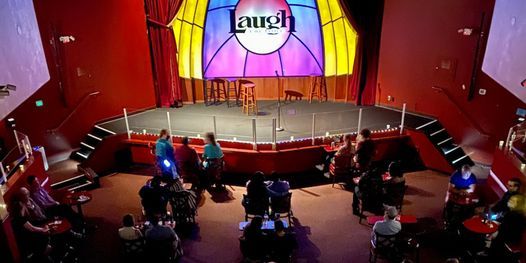 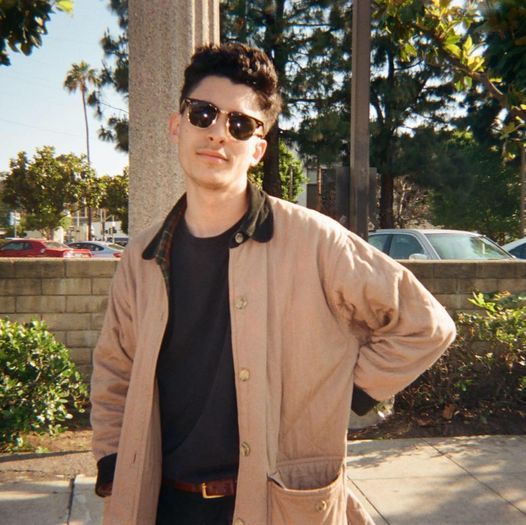 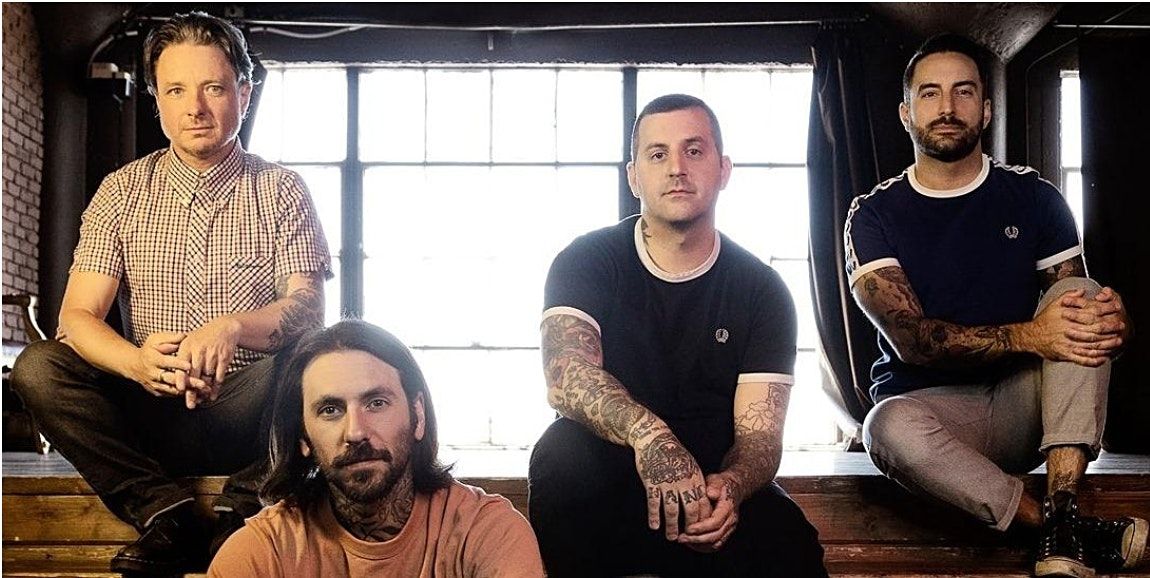 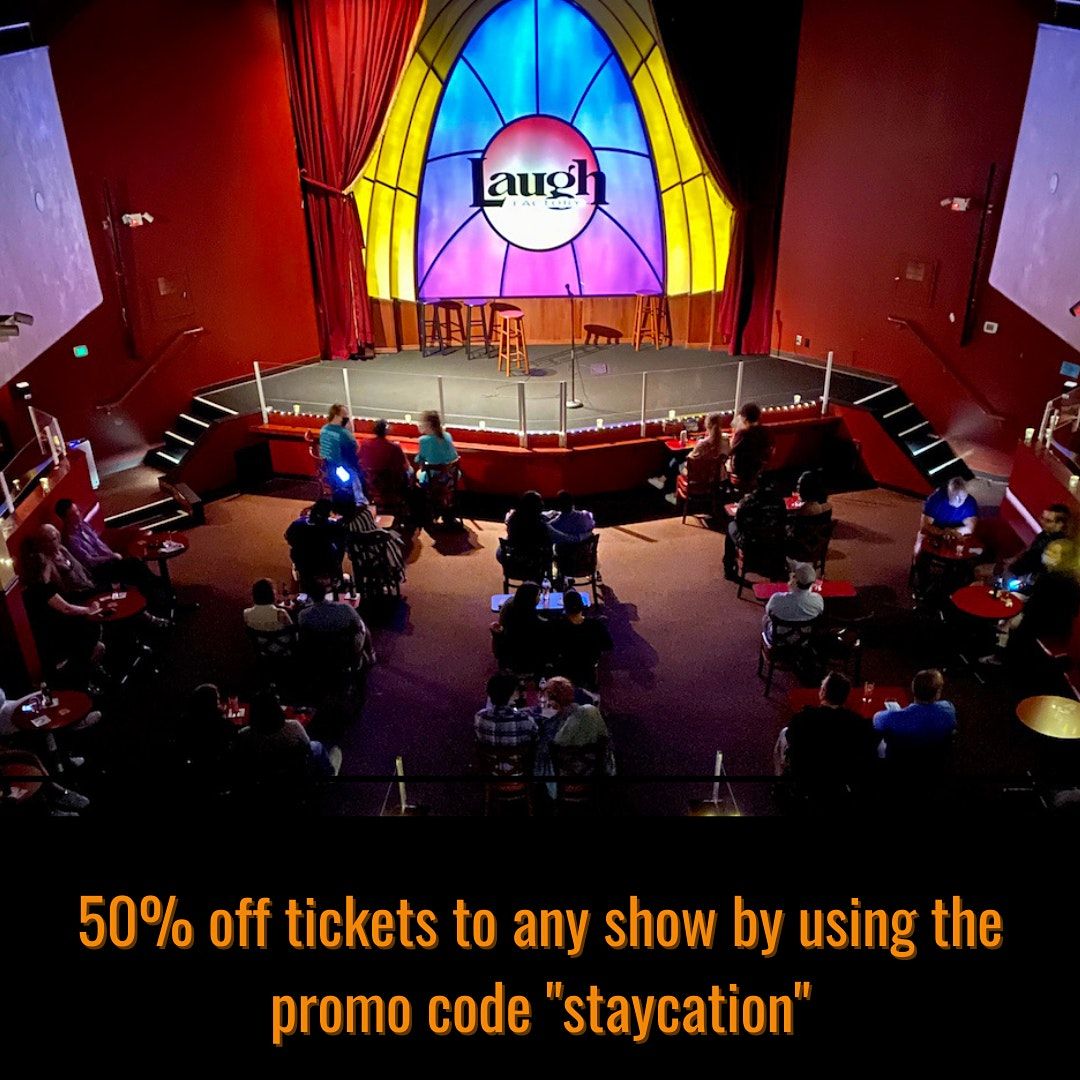 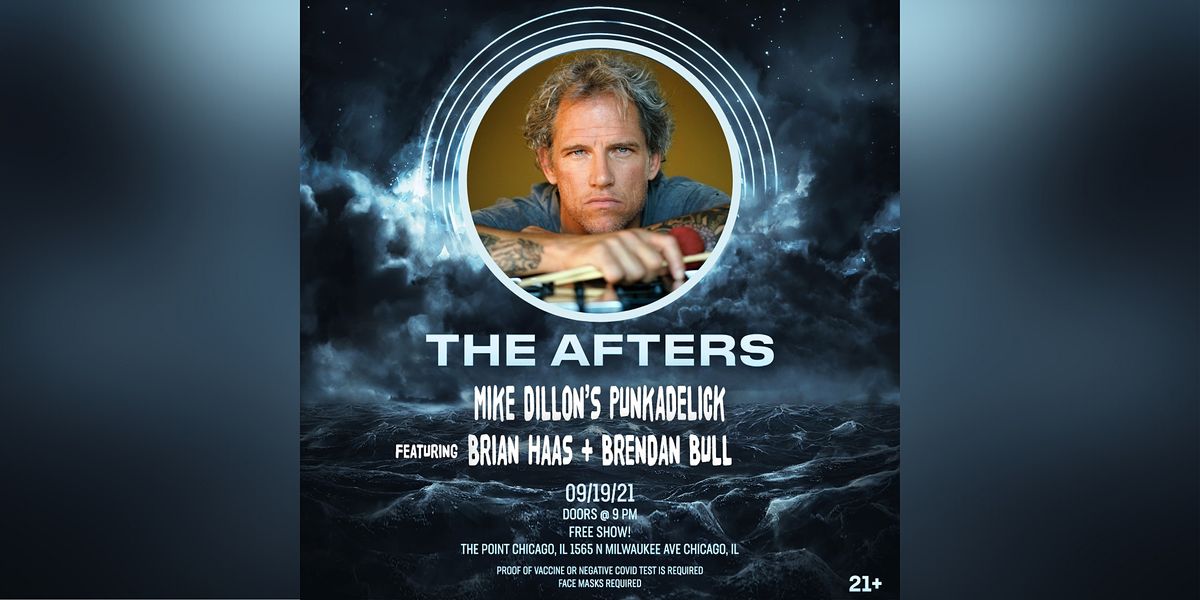 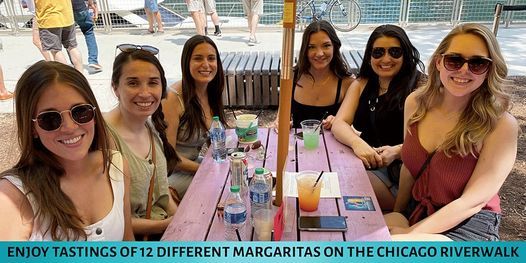 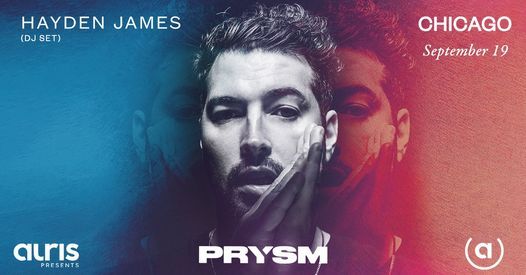 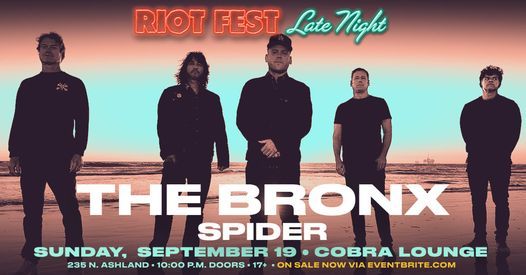 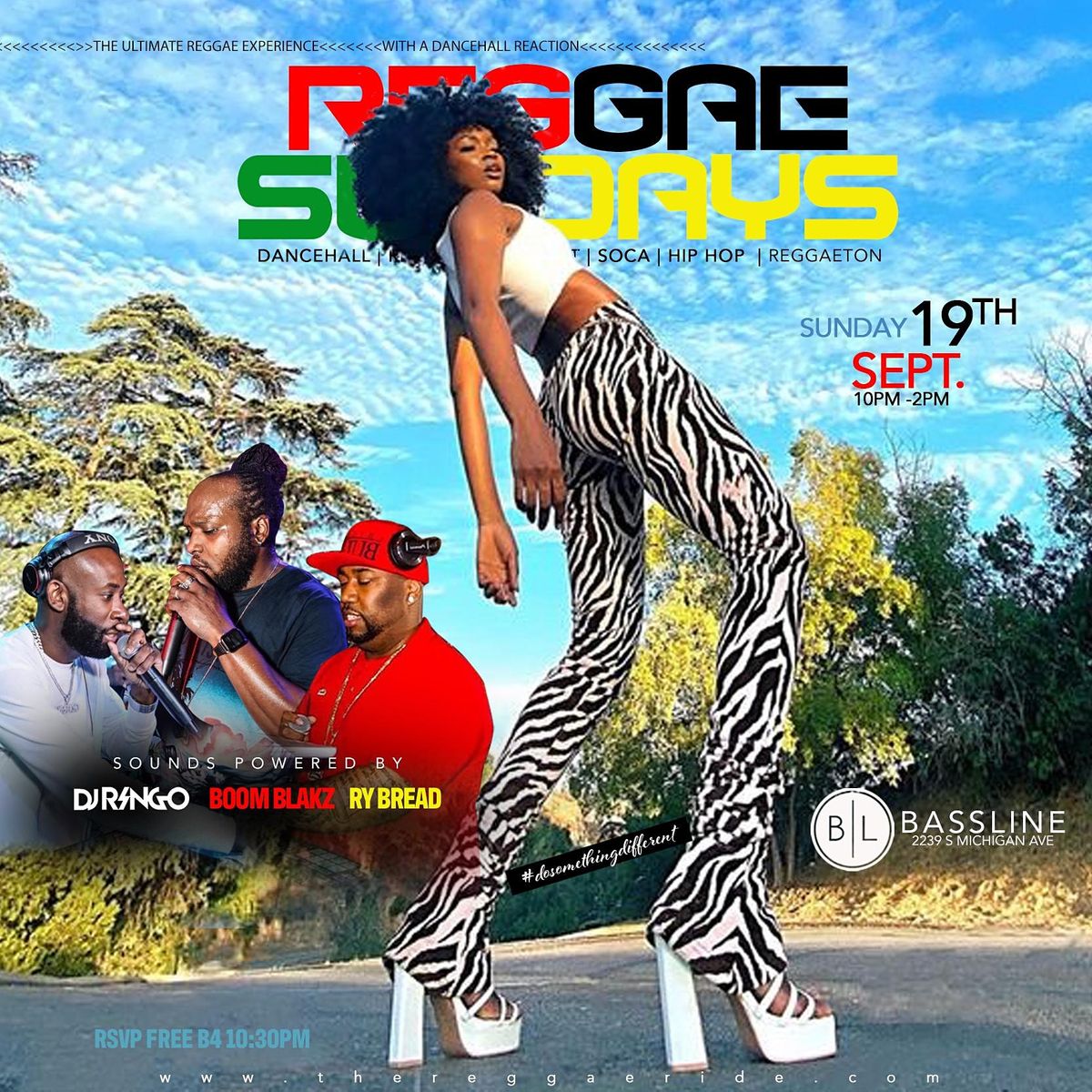 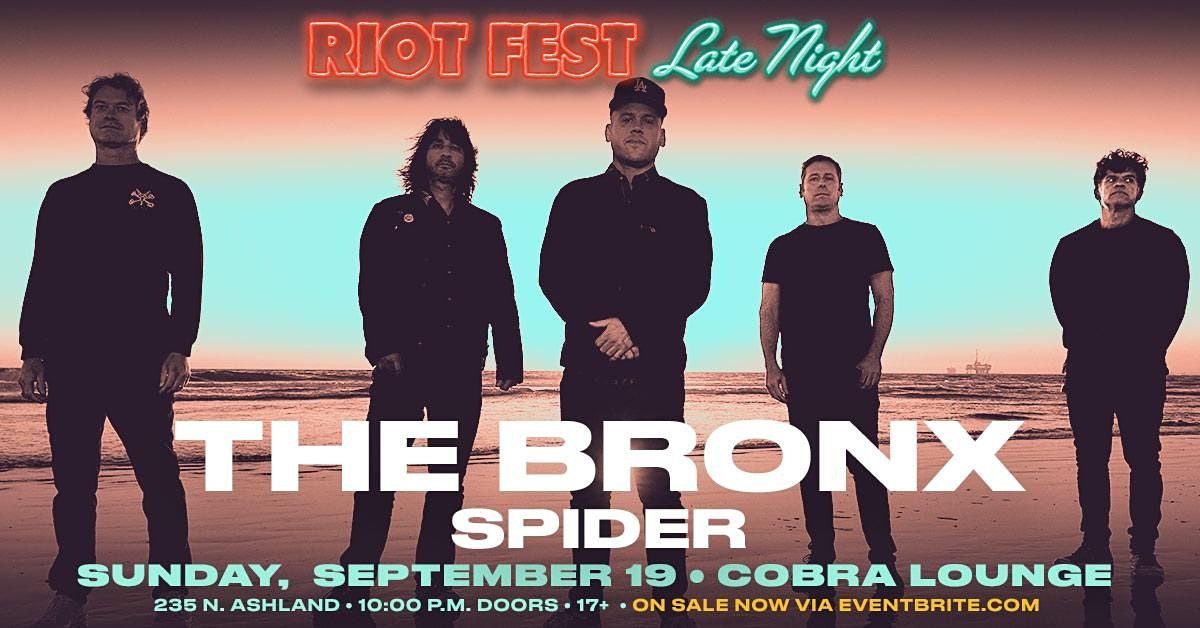