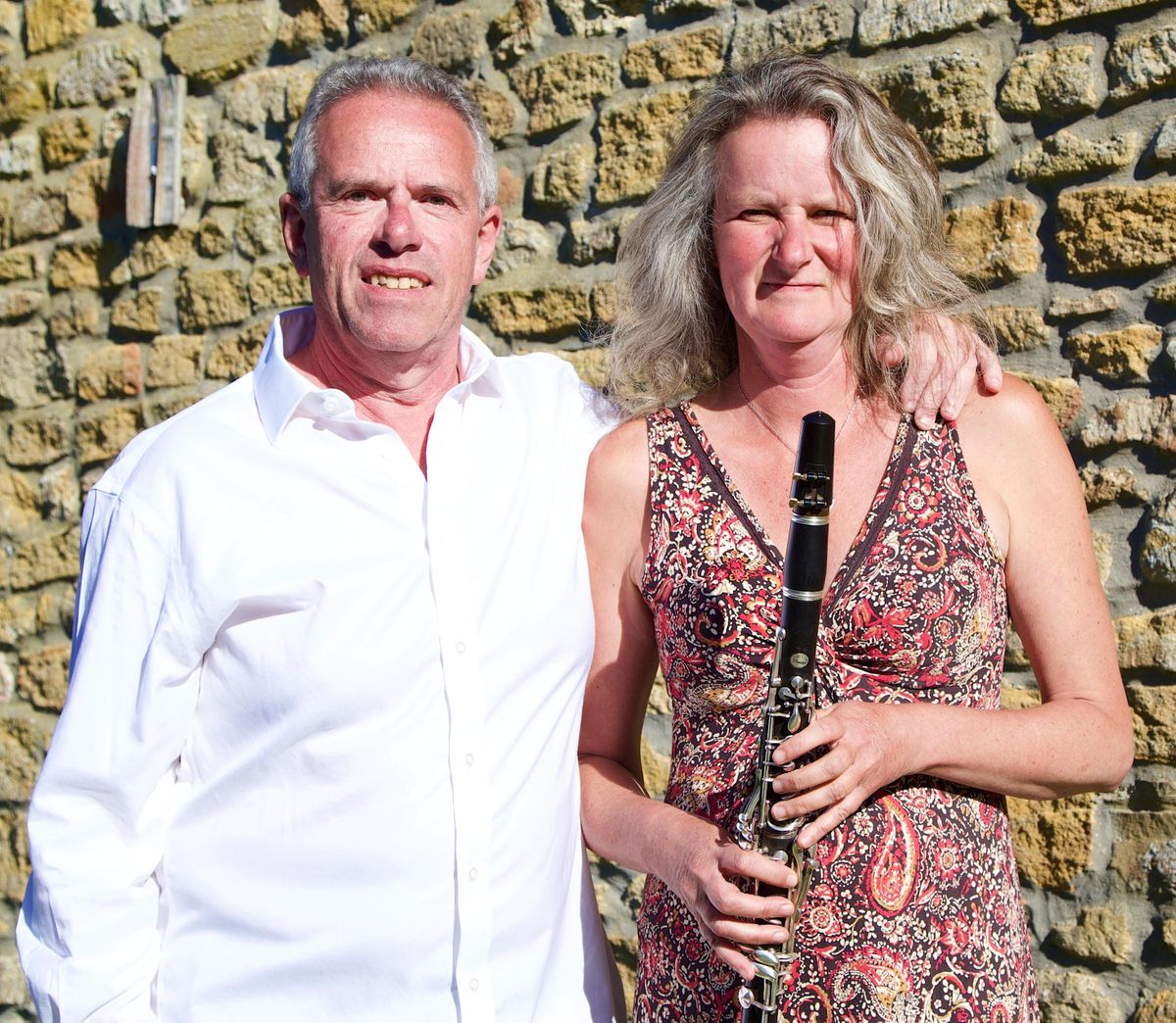 Advertisement
Concert and fundraiser. All proceeds to be split between Zero Hour and Hazelnut Community Farm.
About this Event

W﻿ine and nibbles will be served in the interval.

Juliet was born and brought up in Monmouth. She first picked up the clarinet on Christmas day 1976 and never looked back. She left Monmouth Comprehensive School to go to The Purcell School and the Junior Department of the Royal College of Music where she studied with Angela Fussell. She then went to the senior department to learn with Thea King, Colin Bradbury and Stephen Trier. Whilst there she won the clarinet prize and played the Nielsen Clarinet Concerto. Juliet has played with many professional orchestras including Birmingham Royal Ballet, The orchestra of the Royal Opera House, The London Symphony Orchestra and the BBC National orchestra of Wales at the BBC proms. She has also played in West End shows, including Phantom, where she met Mike Stanley. Juliet taught at Alleyns School in Dulwich for 21 years before returning home to Wales in 2016. She also enjoys playing tennis and walking her two German Shepherd Dogs and her Sprocker Spaniel.

Mike was a founder pupil at The Yehudi Menuhin School, where he studied piano with Marcel Gazelle. He continued his studies at the Royal Academy of Music with Alex Kelly. On leaving the Academy he followed a path into light music and spent several years on tour with rock bands and theatrical productions, both playing and conducting. He moved into the West End as Musical Director of “Cats” and from there opened “Phantom of the Opera” as production assistant Musical Director. He stayed there until it closed in 2020. Alongside this he has worked as a composer for children’s television and as a session player. Currently Mike is living in Somerset and continuing his passion for chamber music while volunteering as a sound engineer and composer for productions at the Swan Theatre in Yeovil.

Zero Hour is the campaign for the Climate and Ecology Bill (formerly the CEE Bill) – a plan for a new UK law that addresses the full extent of the climate and nature crisis in line with the most up-to-date science. The Bill is the only proposed legislation before the UK Parliament that ensures a comprehensive and joined-up approach to the emergency.

Hazelnut Community Farm is a growing community, creating a sustainable model of church and community engagement able to flourish in a climate crisis, using urban agriculture. 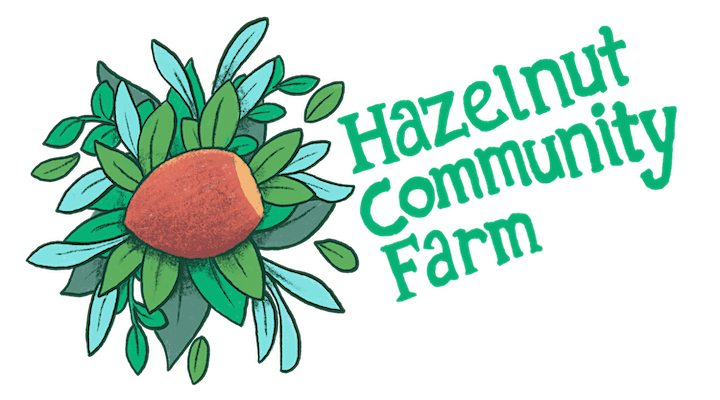