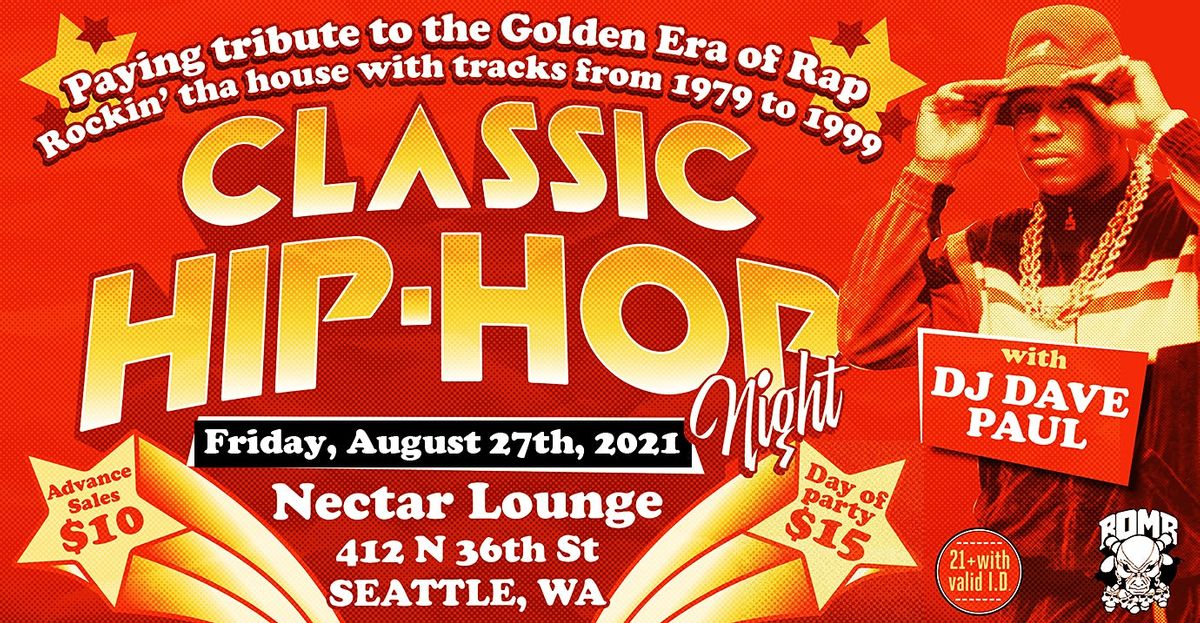 Don't miss this all night dance party!
About this Event

DJ Dave Paul is returning to Seattle for a funky and unforgettable set that pays tribute to the golden era of rap. Paul, who's been spinning records since 1984, is the founder of The Bomb Hip-Hop Magazine and its offshoot record label, Bomb Hip-Hop Records. On this night he rocks the house with hip-hop tracks from 1979 to 1999.

For over 20 years, DJ Dave Paul has been an integral part of hip-hop and DJ culture. During the late 80s and early 90s his weekly radio show "Beat Box Fridays" on college radio station KCSF in San Francisco was instrumental in breaking many hip-hop records in the Bay Area market. In the early 90s, he launched the now legendary publication, The Bomb Hip-Hop Magazine, and in 1995, Paul transformed the magazine into a record label. The company was named "one of the fifteen independent labels that matter," according to Rolling Stone, and the label's Return of the DJ series was ranked by Spin Magazine as #25 in their "The 90 Greatest Albums of the 90's" (Sept. 1999 issue), receiving a higher rating than Gold & Platinum albums by Lauryn Hill, Pearl Jam, Metallica, Green Day, and Fatboy Slim. Dave Paul has appeared on the front cover of Billboard magazine and is featured in the motion picture Scratch. Mr. Paul has DJ'ed throughout the US, toured Europe, released over 100 projects on his record label, and currently produces virtual theme parties and in real life events. 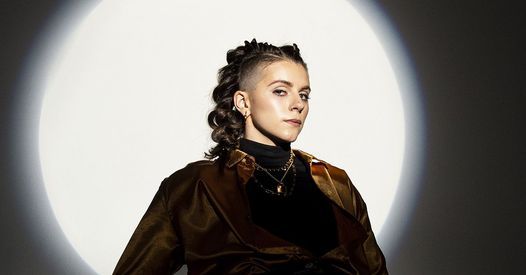 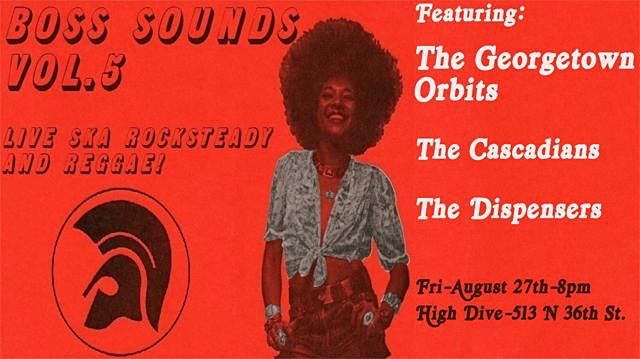 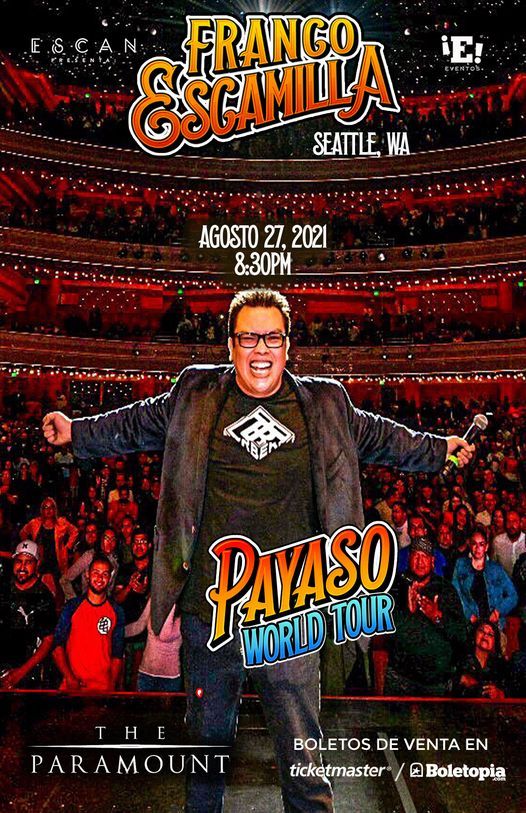 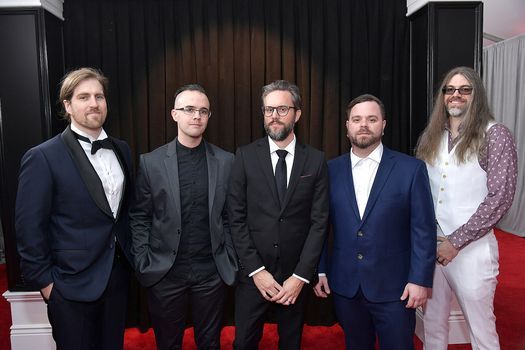 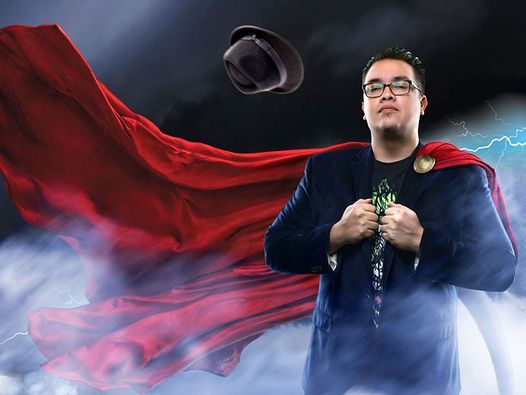 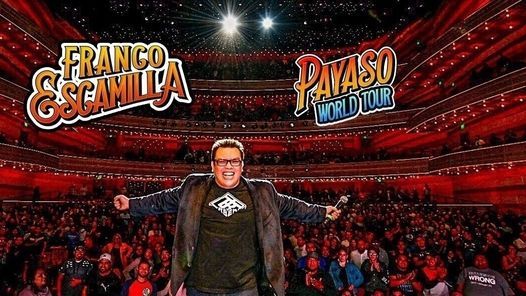 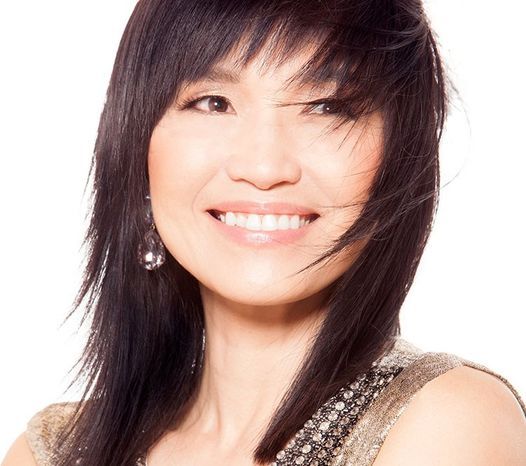 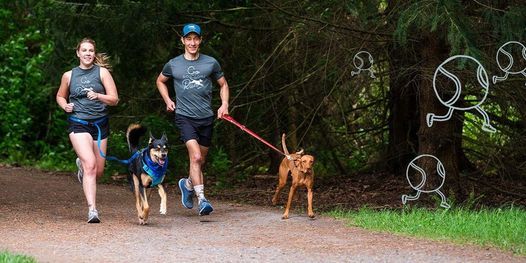 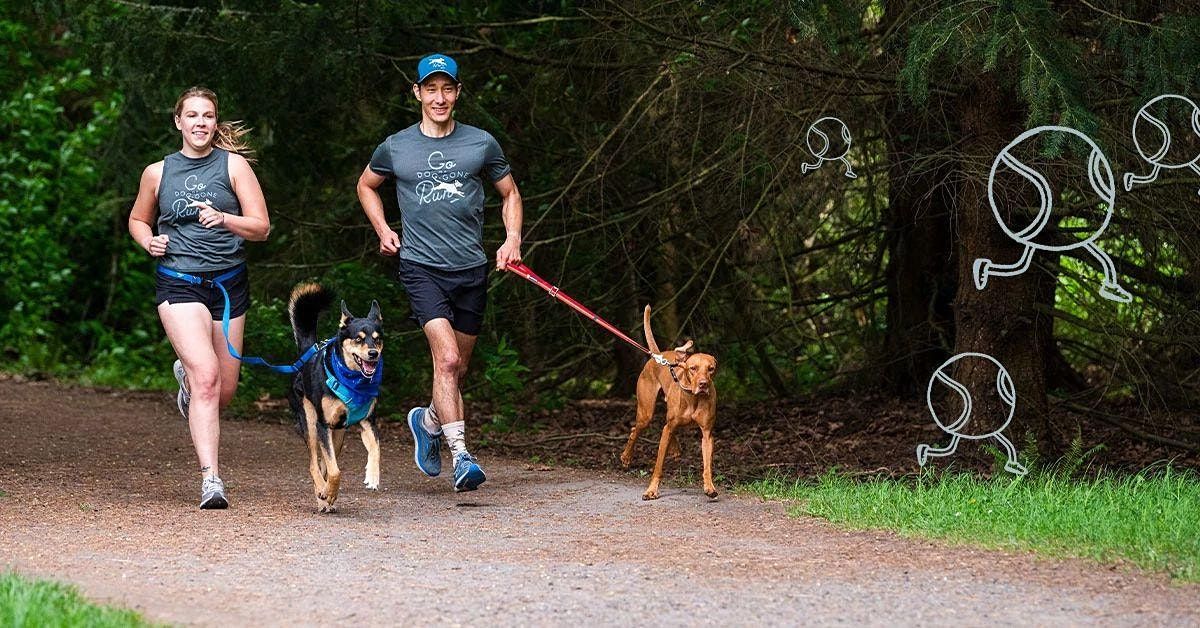 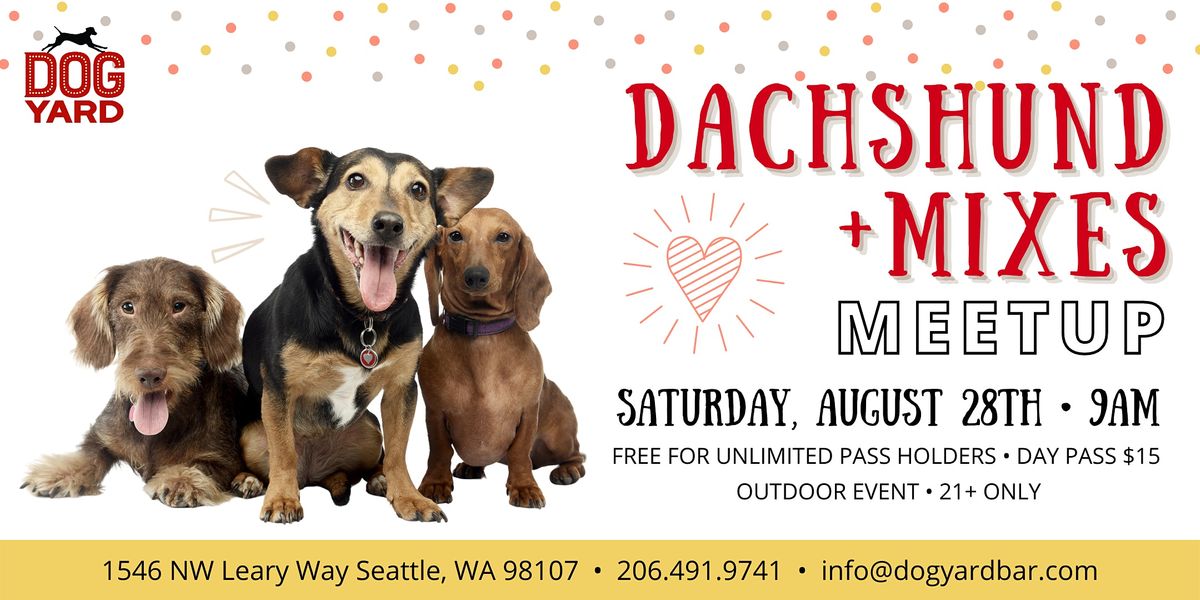 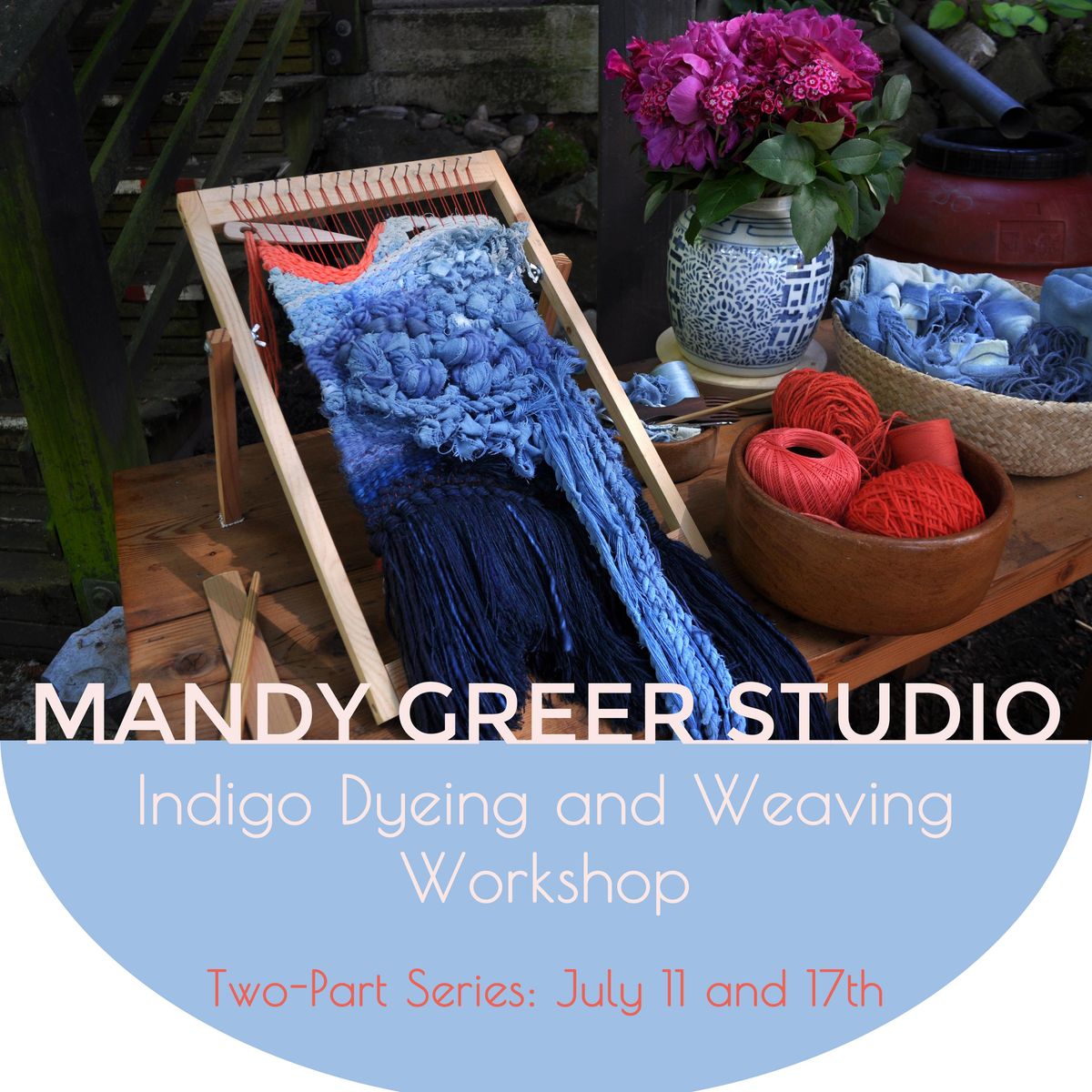 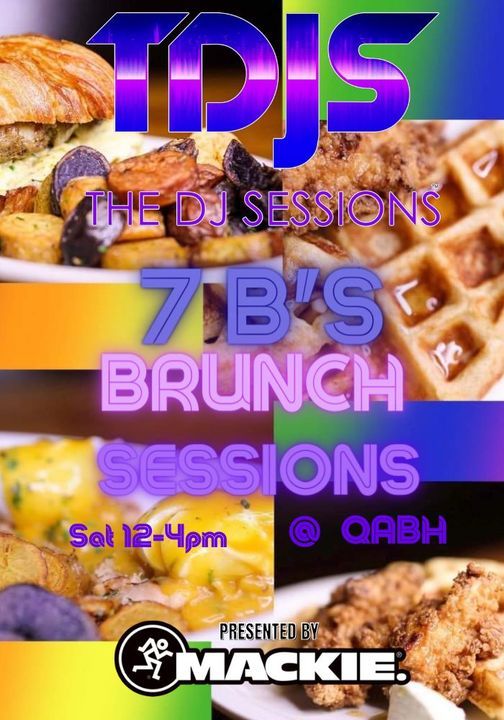