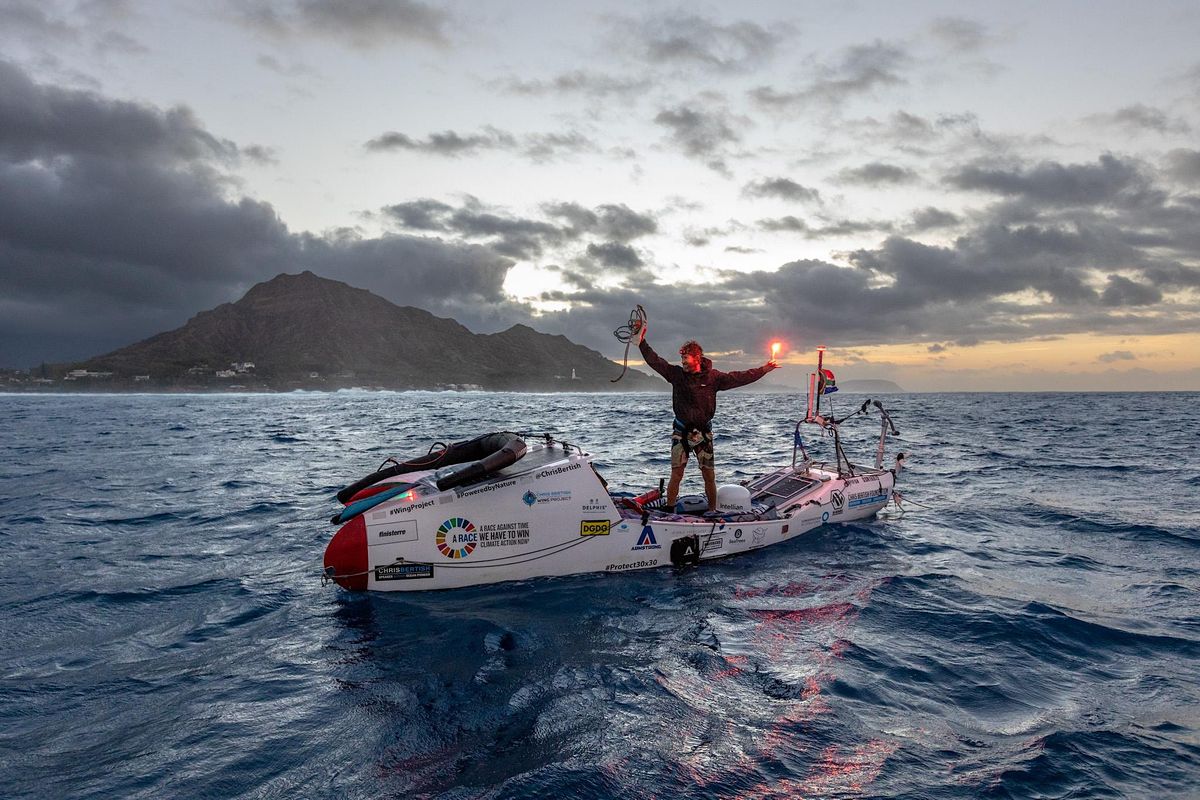 Advertisement
Join us and World Record holder, Chris Bertish after completing his historic 2,465-mile wing foil expedition across the Pacific Ocean.
About this Event

Chris Bertish is a man of many passions. His mantra of Dream It, See it, Believe and Achieve it, has led Chris to redefine the approach to achieving success, not only across multiple sports, but also as an Author, Film Maker, Entrepreneur, Philanthropist & Ocean Activist. He has set world records, Stand up paddled solo across the Atlantic, surfed monster waves, presented keynote talks to hundreds of thousands across the globe, written best-selling books, and directed multiple award-winning film documentaries.

Bertish is driven by passion and commitment and has achieved some of the greatest feats in surfing and stand up paddle boarding history. He is a waterman who turns adversity into opportunity and no challenge is too great or impossible for him. He uses his world-first adventures to highlight the action needed to deal with Climate issues, improve education and reduce our carbon emissions.

By crossing an ocean, Chris hopes to show that we can all make a difference, take action, take a stand and literally do anything, even the seemingly impossible.

Join us for an exclusive run of film screenings and Q&A with one of the most respected and accomplished watermen on our blue planet. 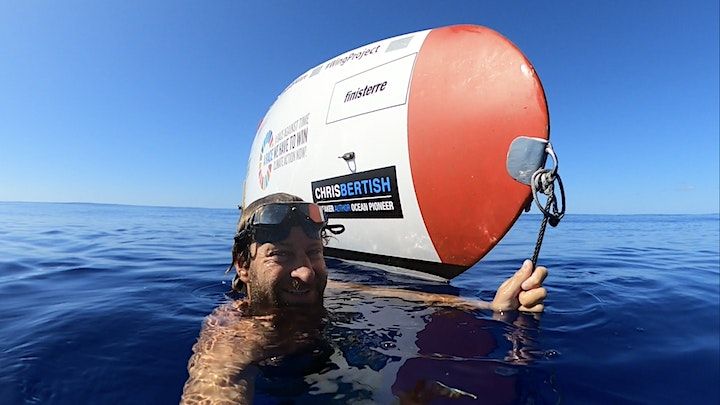