China's LGBT Community: One Step Forward and Two Steps Back?

What is it like to be LGBT in China? Join the experts on this talk where they will share fascinating on the ground insights and stories.
About this Event

Before 2001, homosexuality was considered a psychiatric disorder and needed to be treated in China. In 2009, Shanghai Pride became the first and largest LGBT event in China that drew attention from national and international audience. During that time, gay clubs and community groups began to flourish in big cities. But it didn't last long as government control began to tighten again in recent years. What is it like to be LGBT in China? What kind of legal, social and cultural challenges are they facing given China’s tradition and changing views on family values? We will take a closer look at this community by having a conversation with experts and on-the-ground activists.

Coming of Age in China Now is a series that focuses on the dynamic aspects of the life and society in contemporary China. Each program will feature a topic that opens up an opportunity to learn about the complexity of life in China that connects its great transformation over the past decades to a world that is deeply interrelated. As the newer generations are coming to age and becoming the backbone of the Chinese society, what are the challenges they face today? Do marriage and family still hold the foundational value for them? Is LGBT considered a western concept and what is it like to be an LGBT member given China’s tradition and changing views on family values? How does China cope with its aging population? We will explore those intriguing topics with you as we are bringing back our in-person programs at China Institute.

Darius Longarino (龙大瑞) is a Research Scholar in Law at Yale Law School and a Senior Fellow of the Paul Tsai China Center. Prior to joining the Center, he worked for the American Bar Association Rule of Law Initiative in Beijing where he managed legal reform programs promoting LGBT rights and worked cooperatively with a number of Chinese public interest law organizations.

Yanhui Peng is a researcher at the Nankai University Zhou Enlai School of Government’s Institute on Community Development and the former director of LGBT Rights Advocacy China. Peng founded LGBT Rights Advocacy China in 2013 to advance LGBT equality through China’s legal system. LGBT Rights Advocacy China built professional networks of lawyers and journalists, and supported impact litigation against conversion therapy, employment discrimination, media censorship, and homophobic university textbooks. In 2019, Peng and his colleagues started a campaign to submit proposals to lawmakers that called for legalizing same-sex marriage in China’s Civil Code, catalyzing a large number of submissions and drawing significant attention to the issue. From 2007 to 2013, Peng was a program manager at Sun Yat-Sen University’s Institute for Civil Society, and in 2019 he was a visiting scholar at the University of Hong Kong Faculty of Law. At the Paul Tsai China Center, Peng will conduct research and writing on the parental rights of LGBT people.

Zhijun Hu (“Ah Qiang”) founded China’s Parents, Family, and Friends of Lesbians and Gays (PFLAG) in 2008 to help members of China’s LGBTQ community come out to their families, a step Hu wished he had taken before his mother’s untimely passing. Since then, PFLAG has supported thousands of parents across China on their journey toward affirming their LGBTQ children by facilitating difficult-yet-heartfelt conversations, building peer networks, and creating educational resources. At the Paul Tsai China Center, Hu will research legal and management strategies for how LGBTQ organizations can develop sustainably in China’s rapidly evolving philanthropic sector and regulatory environment. 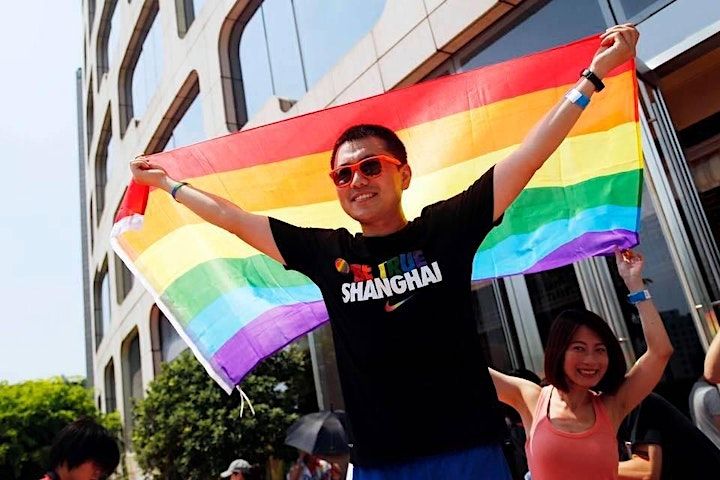 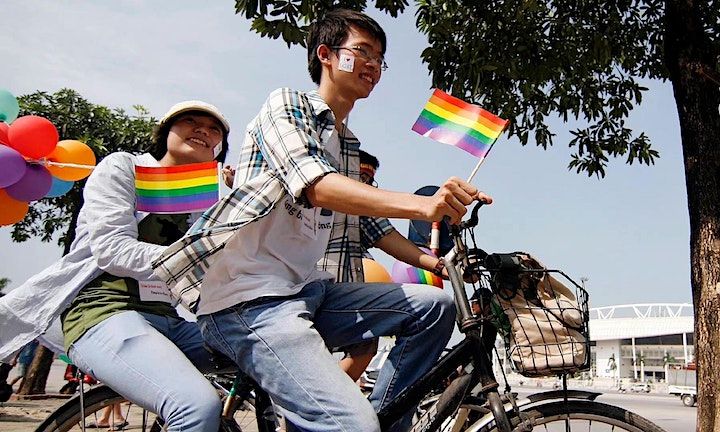 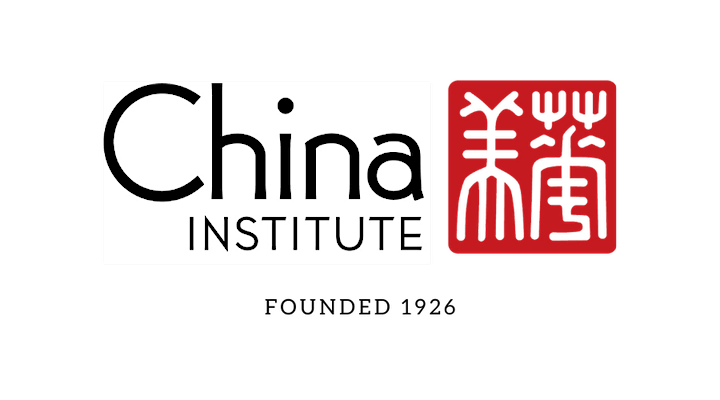