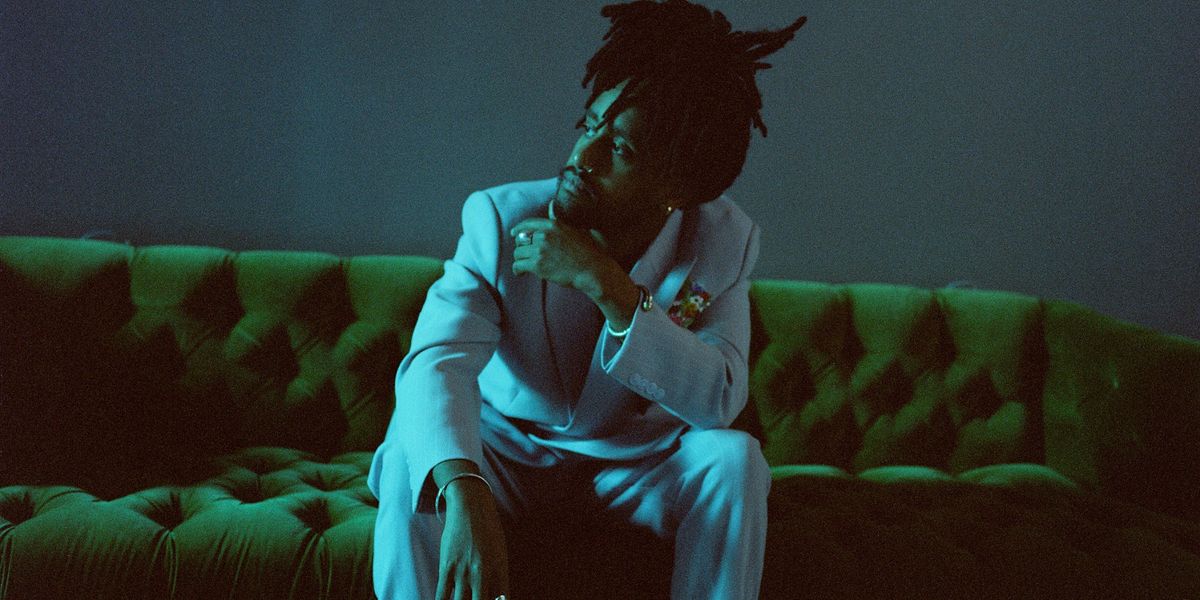 From Montreal, Canada, Chiiild has spent years honing a unique blend of pop, R&B, soul and jazz behind closed doors and just released his debut project, “Synthetic Soul.” Chiiild uses music to tell stories about diversity, ask questions about humanity, and unify people over shared personal experiences. Taking influence from music as diverse as D'Angelo, Tame Impala, Pink Floyd and Marvin Gaye, he has created an expansive timeless sound that is uniquely genre-bending yet still somehow reminiscent of something you’ve heard, or felt, before.

"True to its title, Synthetic Soul uses the technology of now to create something timeless. Weaving in orchestral embellishments, unrestrained guitar, and sun-kissed psychedelia, the seven tracks are taut enough for our sonically austere times, yet lush enough to entice repeat listens." - COMPLEX

You’ve heard the words of Shungudzo, even if you think you haven’t. The prolific musician has written hit songs for the likes of Chiiild, Little Mix, Jessie Ware, and Oliver Heldens, but it’s time to get to know who Shungudzo really is behind her artfully crafted songs for other musicians. The artist and activist just released her debut album, I’m not a mother but I have children, on June 18th. It’s an album reminiscent of the politically conscious music of classic artists like CSN&Y, Tracy Chapman, Rage Against the Machine, Dylan and Marley. And yet it is also unlike any album you’ve heard before. She’s an artist with something to say, and a unique viewpoint that transcends the genre boxes that artists often get put into. “My genre is socio-political,” she says. “Traditional genres often create boundaries rather than opportunities for artists of all races, but most often for artists of color. The sonic, topical and emotional ride of I’m not a mother, but I have children is powerful and transformative. It ranges from the reggae-tinged contagious optimism in “It’s a good day (to fight the system)” and "I'm not a mother, but I have children" to relatable frustration in songs like “There’s only so much a soul can take'', "White Parents" and "To be me.” The Zimbabwean-American singer has been featured on Full Frontal with Samantha Bee, Consequence of Sound, FLOOD, Billboard, Refinery29, World Café, Zane Lowe’s Apple Music 1 radio show, and more… 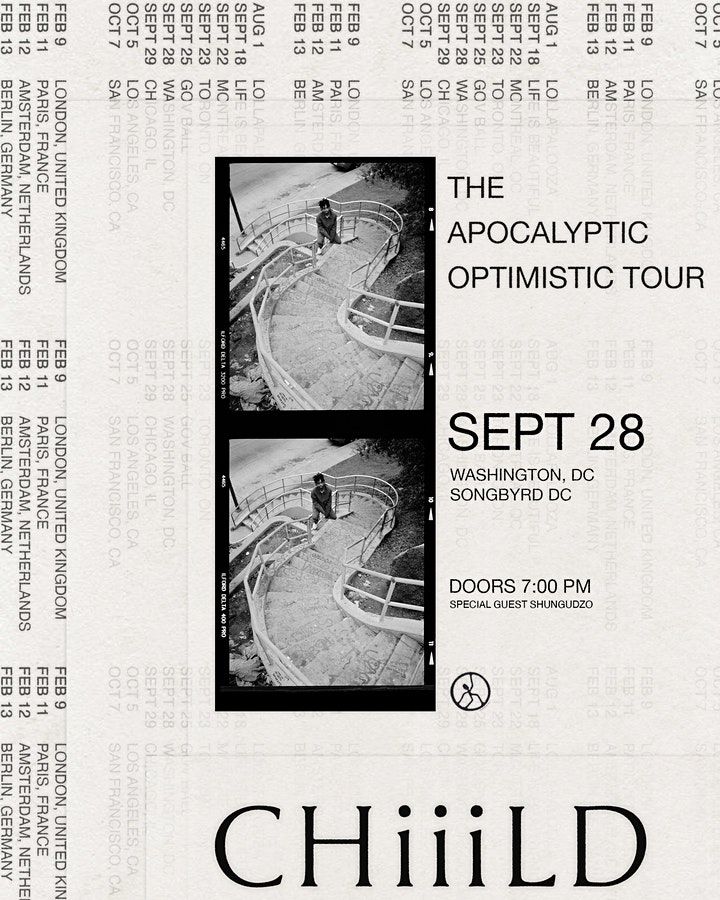 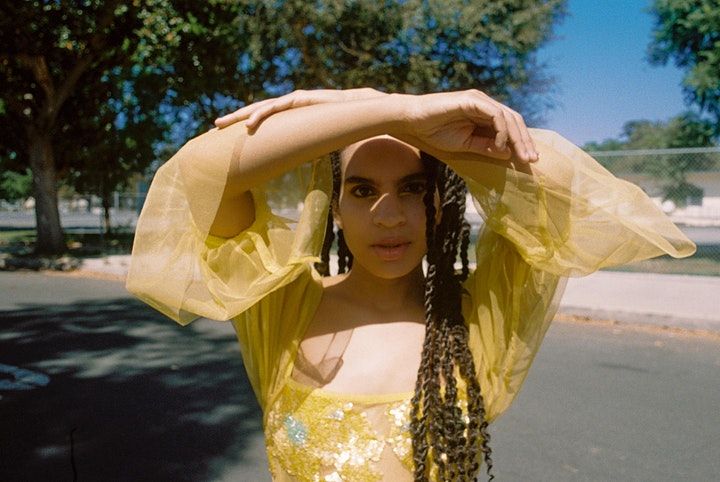