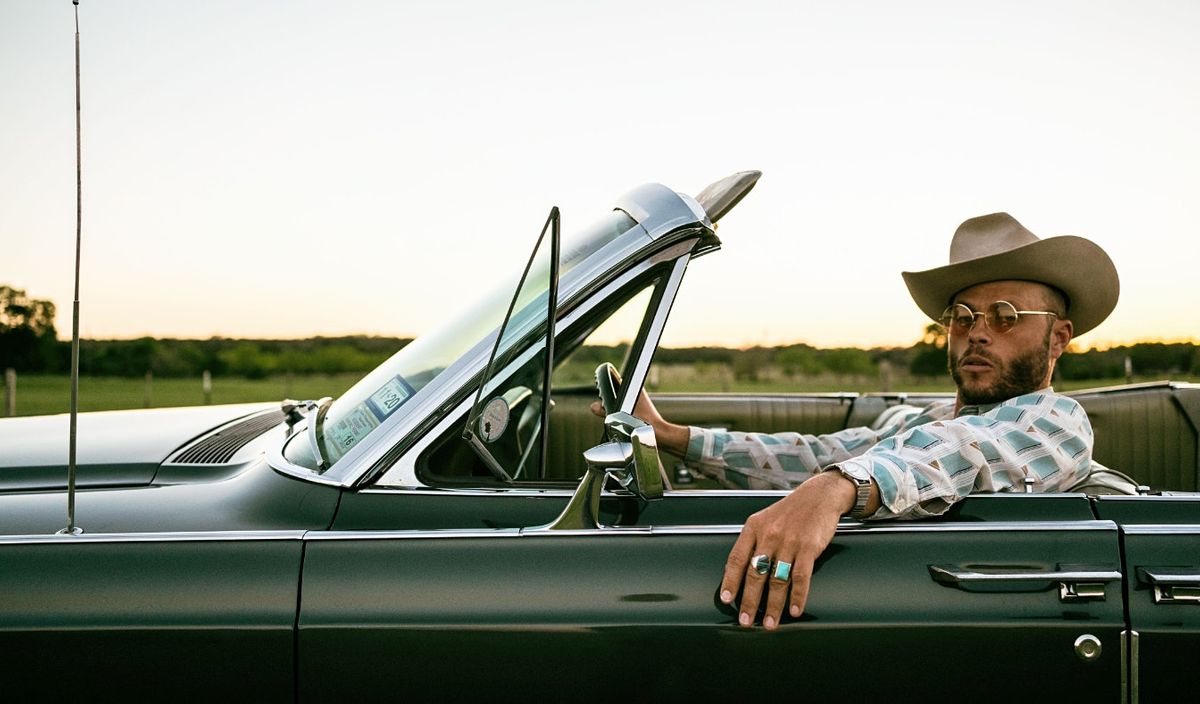 The album cover of Music City USA might lead you to conclude Charley Crockett is on one hell of a roll. You wouldn’t be wrong. Ten records in six years is some kind of prolific. The latest, a double LP, suggests the artist has some songs worth paying attention to. It’s clear that he’s invested as much time in the studio, recording storytelling songs, and making storytelling videos, as he has barnstorming around the United States and Europe playing live shows.

Not bad for a thirty-seven-year-old late bloomer.

Charley Crockett has been a fairly remarkable artist to follow. He’s got a sound. He’s got something to say. He has a look. And there’s a gauzy veil of mystery surrounding him suggesting he knows more than he’s letting on.

All those records in such a short amount of time have come with a “No Two Alike” guarantee, particularly the last three releases: the darkly prescient Welcome to Hard Times; the semi-autobiographical, hard-core country-roots of The Valley; and 10 for Slim, his tribute of songs by the obscure and wholly authentic Texas honky-tonk maestro James Hand.

And still, despite his penchant for pearl snaps and western hats, Charley Crockett has managed to elude being pigeon-holed. Call him neo country-western if you’d like. It’s true that few contemporaries present themselves as part of a lineage harkening back to Hank Williams and George Jones like Charley does, and even fewer can pull it off convincingly.

Call him a bluesman, if you prefer. One of Charley’s first recorded songs “Trinity River,” about that “dirty river” in North Texas, is the perfect bookend to “Trinity River Blues,” the first 78 issued by Oak Cliff blues guitar giant T-Bone Walker 92 years ago. Charley knows where genuine music comes from and doesn’t hesitate to mine each vein he digs up. His voice is one-of-a-kind. His distinctive, plaintive vocals crack unapologetically with emotion, and he phrases his lines around the beat like a jazz singer, while he expounds upon personal relationships and the world beyond.

So, who is Charley Crockett?  Which one are you talking about?

The Lil’ G.L.’s Blue Bonanza Charley, or the Lil’ G.L.’s Honky Tonk Jubilee Charley? Or the Homeric “Jamestown Ferry” Charley? Is that new artist who graced the stage of the Grand Ole Opry the same cat who played the Newport Folk Festival? Best just to call Charley his own man.

However one may strain to describe such an enigmatic figure and his equally enigmatic music, it’s pretty obvious Charley transcends stereotype. Whatever you might think he is or isn’t, he’ll change your mind with his next song. That’s part of the fun riding shotgun with Charley Crockett. You know he’s a skilled driver familiar with all the roads. You just don’t know exactly which one he’s taking, or where he’s taking you, only that the journey will be a pleasurable one.

Now comes Charley’s tenth album in his six-year career. In the Crockett tradition, it is as ambitious and ground-breaking as each piece of recorded music he’s put out so far. And it’s not just an album. It’s a double LP of Charley Crockett originals, each song going the distance to further define this singer-songwriter-performer-artist who came out of the proverbial nowhere.

Nowhere in Charley Crockett’s case would be San Benito, the largely Hispanic farming community in the Rio Grande Valley of extreme south Texas, his birthplace. He grew up poor in a trailer surrounded by cane fields and citrus groves, raised by a single mom. Fortunately for him, music was in the thick, humid Gulf air, because the Valley has a serious musical streak running through it. There’s a museum in San Benito honoring the father of conjunto accordion, Narciso Martinez. The likeness of Tex-Mex superstar and hometown hero Freddy Fender (nee Baldemar Huerta) graces the municipal water tower. Nearby Los Fresnos was hometown of Simon Vega, who served in the Army with Elvis Presley and built the Little Graceland shrine in tribute to his GI buddy.

That Valley was a perfect petri dish for a little kid with wide eyes and good ears. He could be anyone he wanted to be in this remote part of the world. When his family moved to Dallas, city life was not so kind to the kid who looked and talked different. This was where he learned the hard way how impoverished his family really was. His escape was going to live with his uncle in New Orleans, where as a teenager he developed skills free-styling and rapping, and first began performing in the streets. That led to busking on the streets of New York once he was out on his own.

He hustled hard to survive, living a transient life, taking whatever he needed, whenever he needed it, and hoping he wouldn’t get caught. He sold W**d to get by, at one point working the harvest in clandestine marijuana fields in the northwest. Twice, he was convicted of a felony crime. Music provided the way out.

At thirty-two, he got serious. Even then, he chose the more difficult path, releasing his records on independent labels and inventing and reinventing his persona with carefully crafted, well-produced music videos. That top ten hit record may still elude him, but he’s built quite a fan base on his own, all his own, touring as relentlessly as he makes records, investing considerable time and money in companion videos that cumulatively add up to close to 50 million views online.

Charley has endured the collapse of the recording industry, no money, petty crime, societal ennui, the Covid-19 pandemic, open heart surgery, one-night stands, long distance rides in a van, loud truck stops and diners serving stale lukewarm coffee to get to where he is now.

His reward – and yours – is this collection of Charley Crockett originals.

Sad, uplifting, hard, and sweet, complex and delicate all at once, his songs are like life its ownself, just like the songs’ creator: like nothing you’ve heard or seen before, a genuine Texas original. 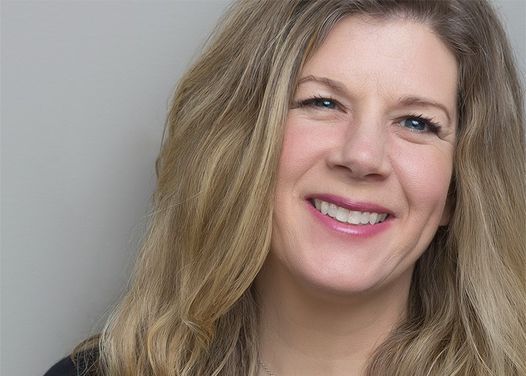 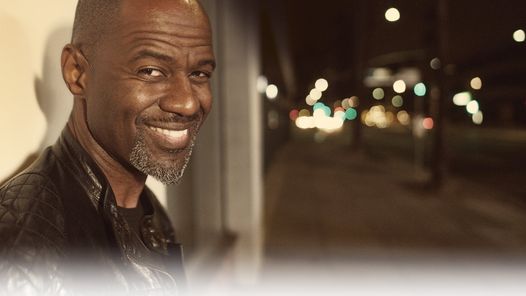 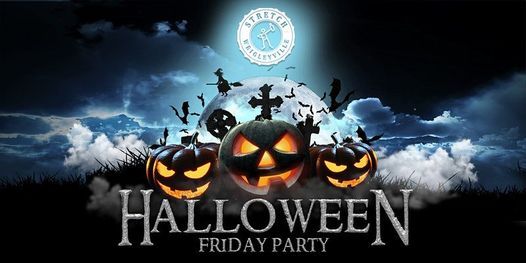 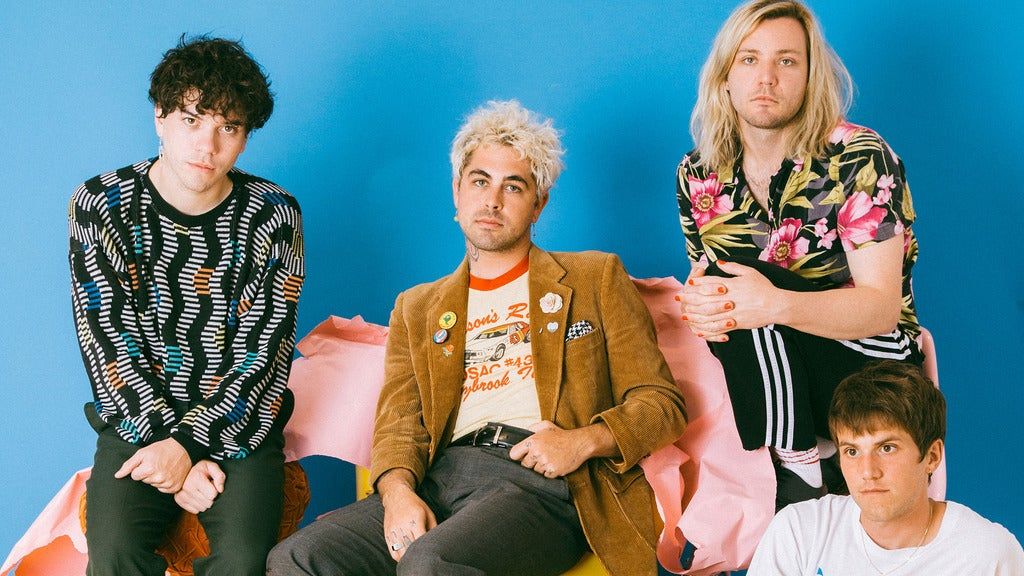 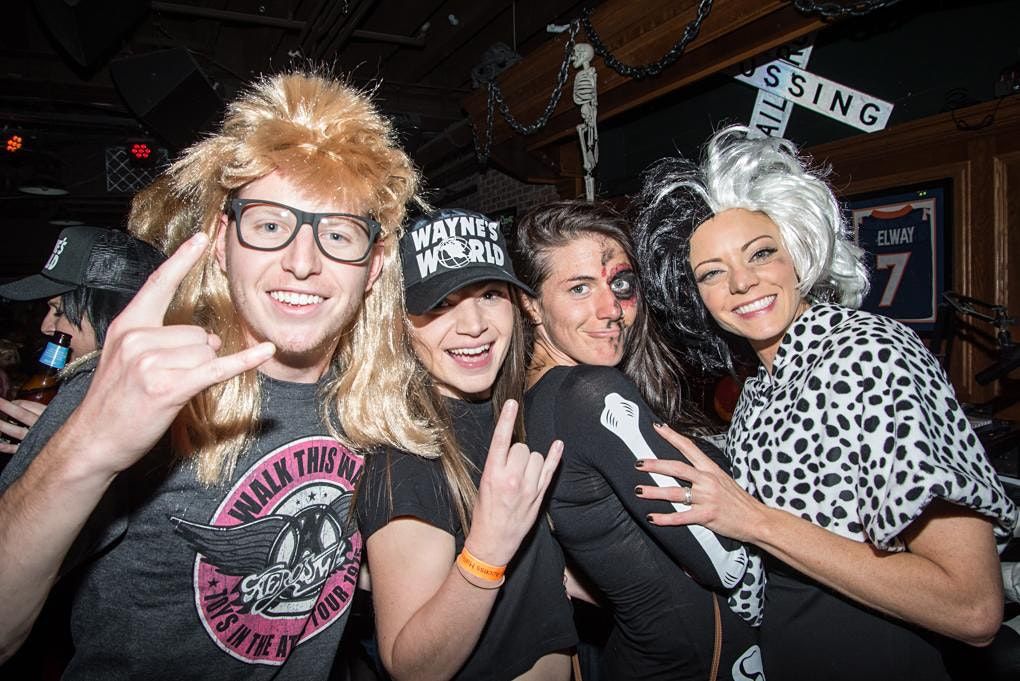 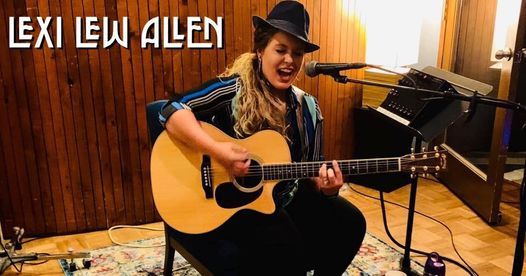 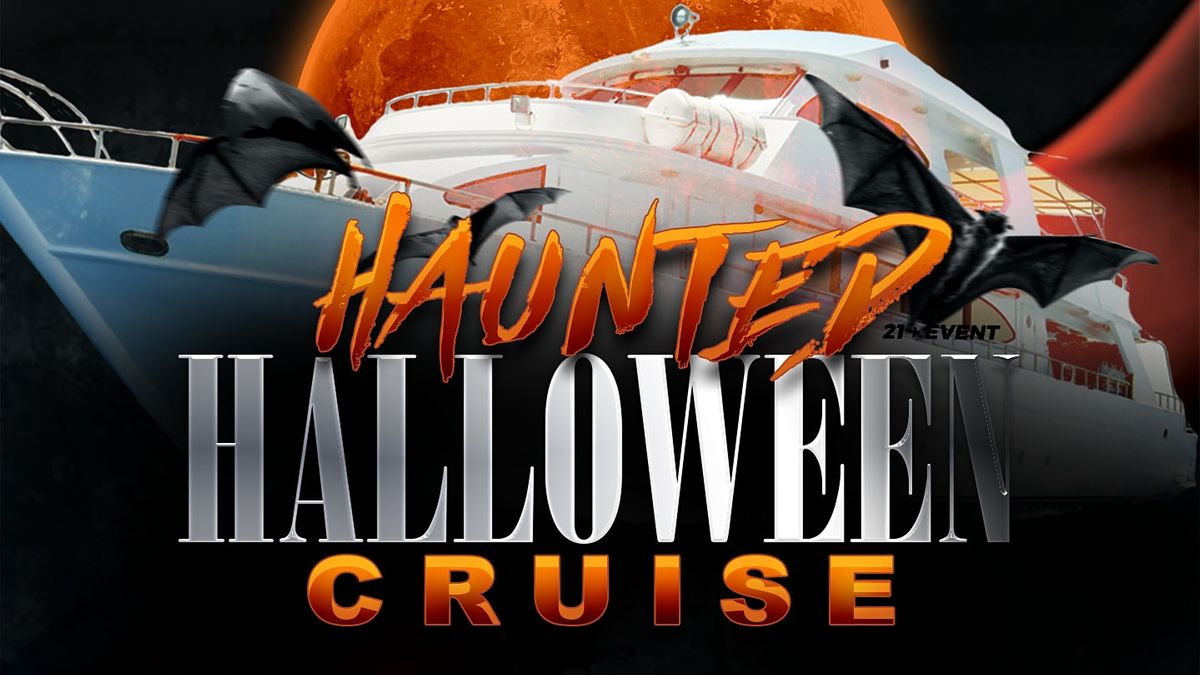 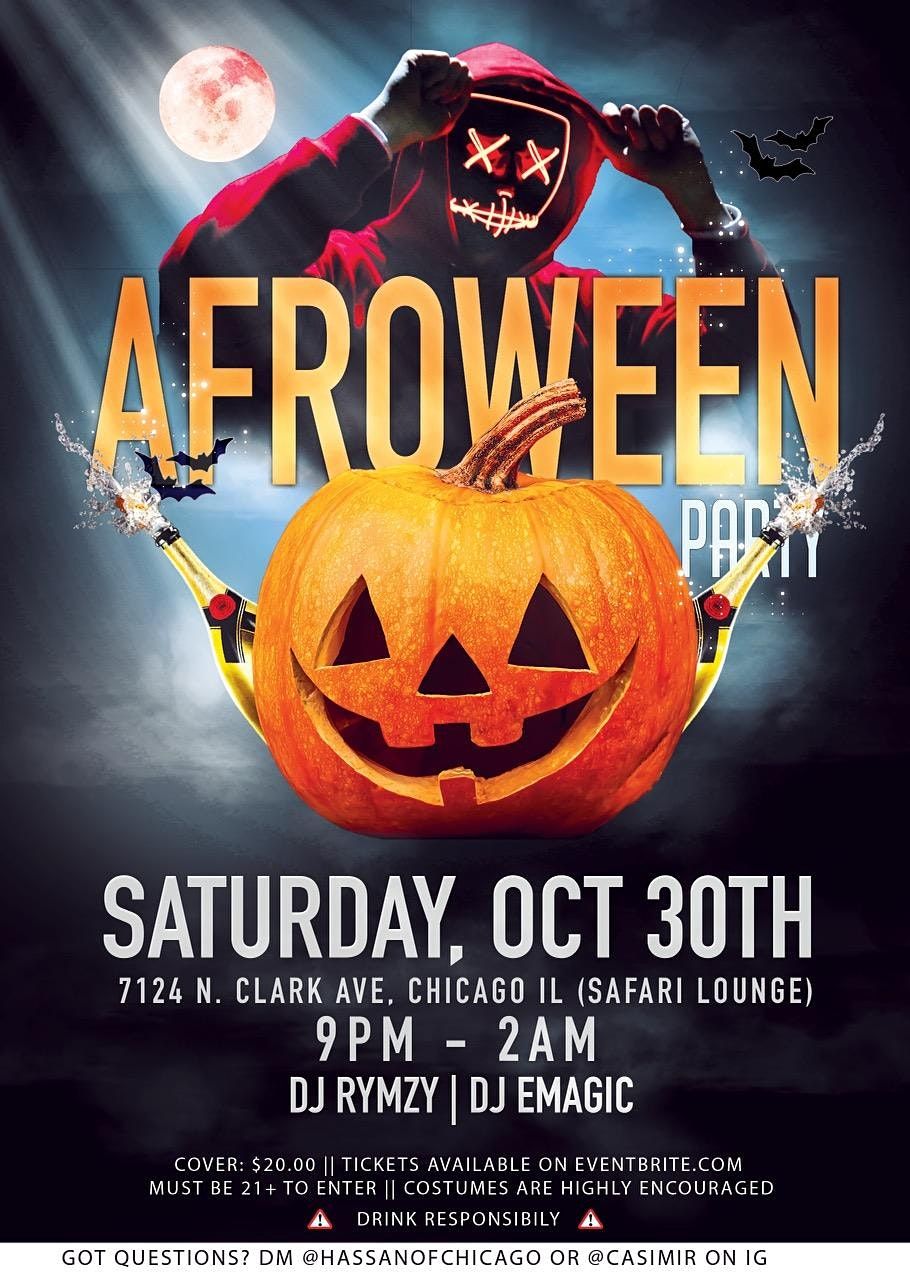 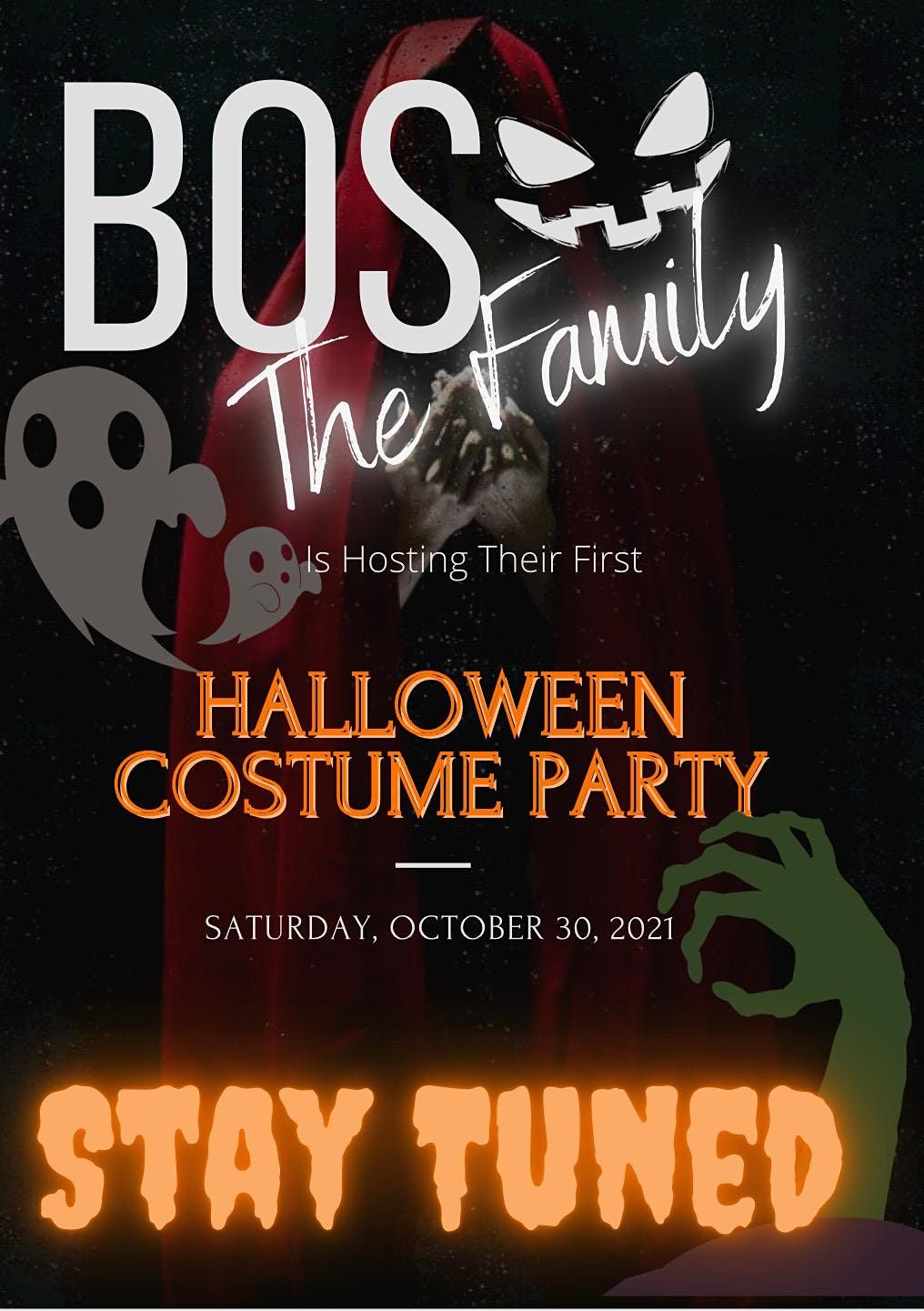