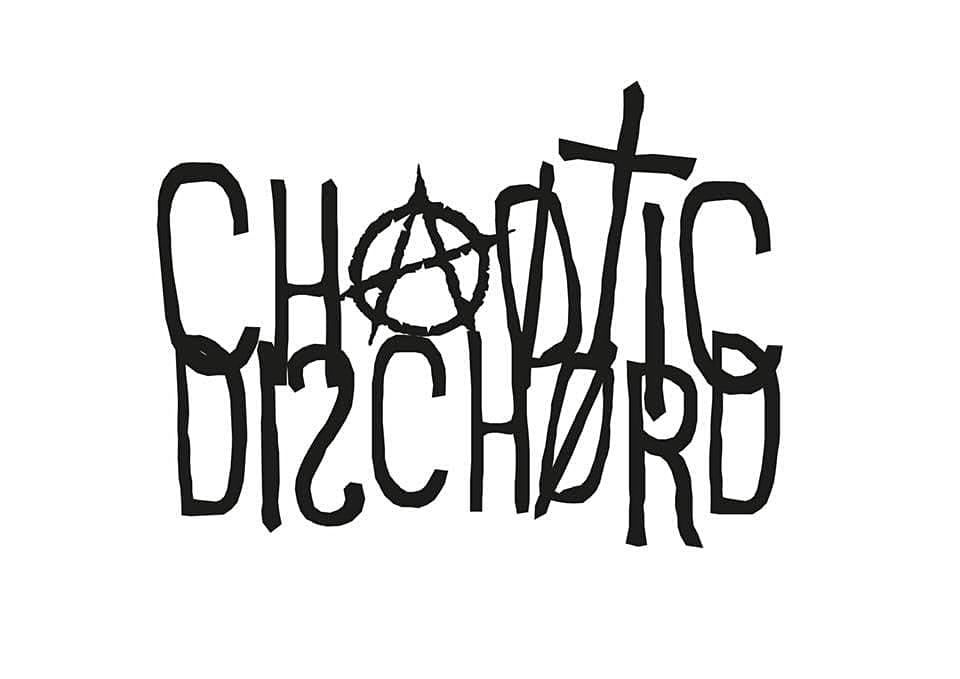 Advertisement
Chaotic Dischord Live at The Exchange Bristol
About this Event

Sadly this gig has been postponed.

No, it isn't due to Corona this time but one of the old bastards in the band has done his back in, probably tried to tie his own shoe laces against medical advice.

It will take place but he needs to recover first, so hold onto your tickets, they'll remain valid for the new date, we'll let you know the new date as soon as we can.

Please note there is a new holding date on this event and it's likely that this isn't going to be the date of the new show,

Chaotic Dischord are one of those bands who've attained near legendary status in the world of punk, but still nobody is entirely sure if they ever really existed or not. After a whole clump of massively selling releases in the eighties the rumours about who actually played on any of those barnstorming albums and EPs abound. But nearly forty years after their debut appearance on the Riotous Assembly compilation they thought it was about time they finally got off their hairy arses and cashed in on their legacy before they hit pensionable age. You may have heard stories from creaky old punk veterans about Chaotic Dischord shows of the past, but they are all gluebag-fuelled fantasies, as this will be the very first live show the band have played anywhere on the planet. Ever. So you'd better get down to the Exchange and witness a proper bit of Bristol punk rock history in real time so that you can say you were there. They might even remember how some of the songs go, if you're lucky…