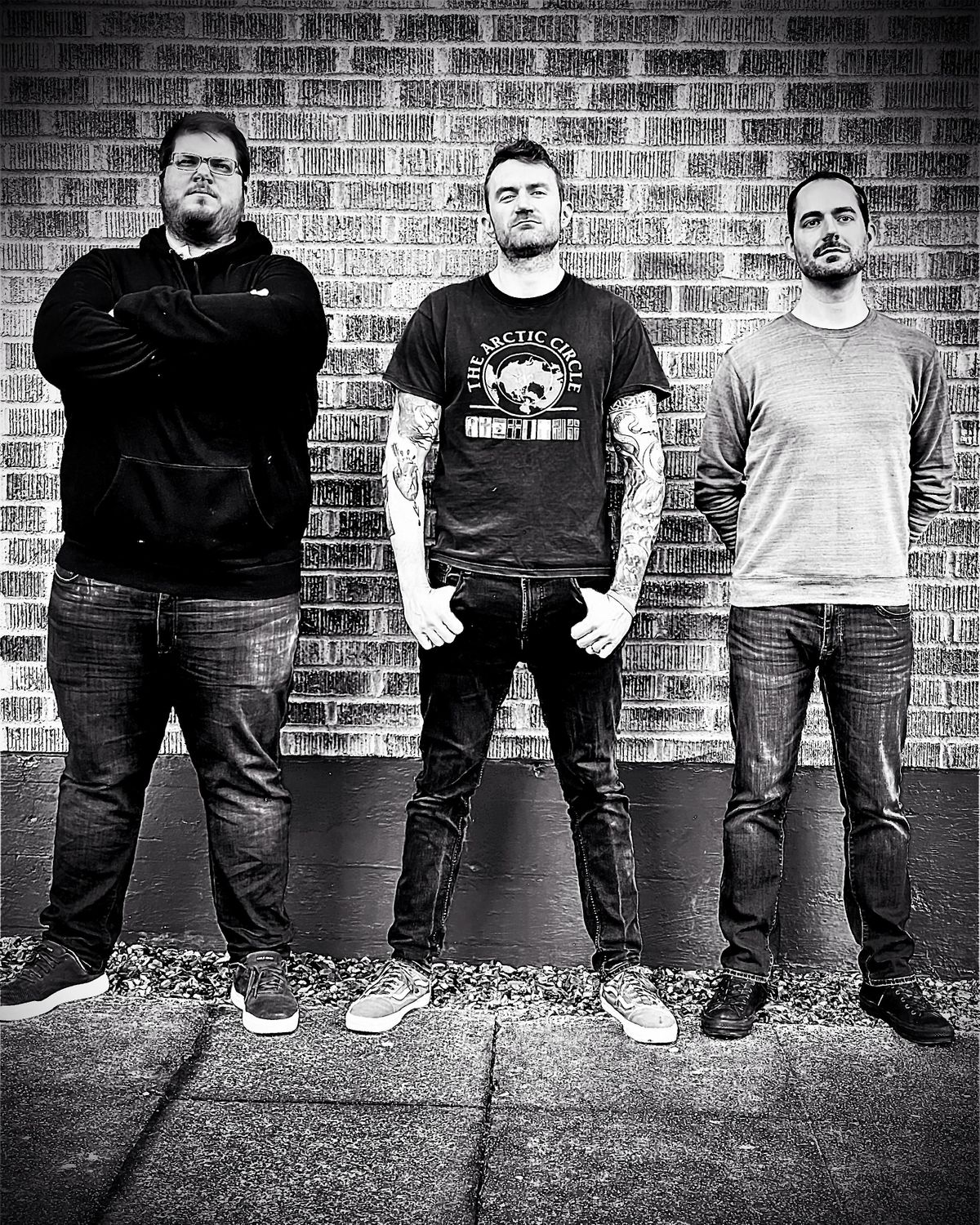 Formed in 2013 The Rainiers are a heavy rock trio out of Seattle, WA who’ve spent their career honing a bass-y, riff-centric, psychedelic sound. Pulling from a wide array of musical influences from Howlin Wolf to High on Fire the band is definitely something to be experienced. The music is wild, the guitars are tuned down, the drums are huge, and the vocals are trippy. A live Rainiers show is definitely something to behold. You’ll see guitarist and vocalist Patrick Dwyer drink Rainier cans and shred his ass off while singing his heart out. You’ll see drummer Brendan Swenson pummel the drums while drinking Rainier cans. And you’ll see bassist Augustus Bukowski effortlessly play insane bass riffs while effortlessly drinking Rainier cans. There is no messing around with the Rainiers. They show up, they kick ass and they go home.

Formed in 2002, Greenriver Thrillers are a three-piece noise rock band formed in Seattle, Washington. All three members (Gary Hughes, Alan Alfano and Phil Smith) were born and raised in the Pacific Northwest. Each of them has an extensive background performing in several bands in the local scene over the years – which ultimately caused them to cross paths and form a cohesive unit of sound that they have perfected. The music style of the Thrillers blends many elements of rock ‘n roll ranging from classic punk, metal and even shades of experimental music. They have a wide range of musical influences including Unsane, Retox, Gaytheist and Unwound.

The 2013 release, “Retarder” they have followed up their self-titled release with a heavier more straightforward sound that is impacting the local music scene. Jake Wheeler from SeattleRockGuy said recently online, “Before anybody else in the PNW was bringing back the crunchy, abrasive noise of yesteryear (Thiunk Touch&Go/AmRep), these guys were doing it. Over the last decade or so, I’ve often thought of them as the most underrated band in Seattle. Check out their new album and judge for yourself.”

The 2016 release, :Distorted Diva” Jeff McNulty from Passive Aggressive; I can honestly say this is just about as heavy as any TAD record and that’s a huge compliment coming from me. Their latest offering, Distorted Diva, starts with an immediate punch in the face titled “Shithead Complex” What follows is the trio doing what they do best. “Body Parts” and “Plunge” are two of my personal favorites. There is even a tender moment on the last song, “Mammal”, if you need a hug on the way out.

When performing live they offer up a shockingly loud show that proves that they are in sync musically and have been playing together for a long time. Even in small spaces, they manage to fill them with enormous amounts of energy while assaulting the audience with punk rock perfection.

Authentic to the Northwest music scene, The Finger Guns are here to rock your proverbial socks off. Armed with musicianship and passion, this three-piece band leaves it all on the stage every time the amps get warm. Their performances are unpretentious, witty, and guaranteed to make a crowd move. The bands unique set of influences brings out songs that have a sensibility that spans decades. Slices of 80’s punk topped with sprinkles of 90’s rock and spatters of country make up a big steaming batch of awesome.

Formed in 2010 and featuring a veteran line-up of Seattle musicians, The Finger Guns have released five albums to date: “A Double EP”, “The Bigfoot EP”, “Yeti”, their vinyl debut “Sasquatch”, and finally “Blowsy”.

Blowsy is the next chapter in this Punk Rock trio’s career. The Finger Guns aren’t pulling any punches with this one. Blowsy is an all-out rocking album reminiscent to the classics such as The Sex Pistols and a less-pop version of The Ramones. Tracks such as ‘9.99 Quesadilla’ and ‘Go Away’ demonstrate the band’s anti-establishment mentality and fierce Punk attitude, while other songs such as ‘No Reason To Stay Awake’ offers a wide variety of melodies and a more melancholic vibe. Blowsy is more than your average punk rock album, as it offers more than just power-chords backed by a bunch of yelling. The vocals are well thought out, the riffs have many different flavors to them (like a cheesy quesadilla with guac and sour cream) and the drums blend in perfectly. The Finger Guns will be firing on all cylinders this year with the release of Blowsy.