Bruce the Goose - Presented by Save the Musicals 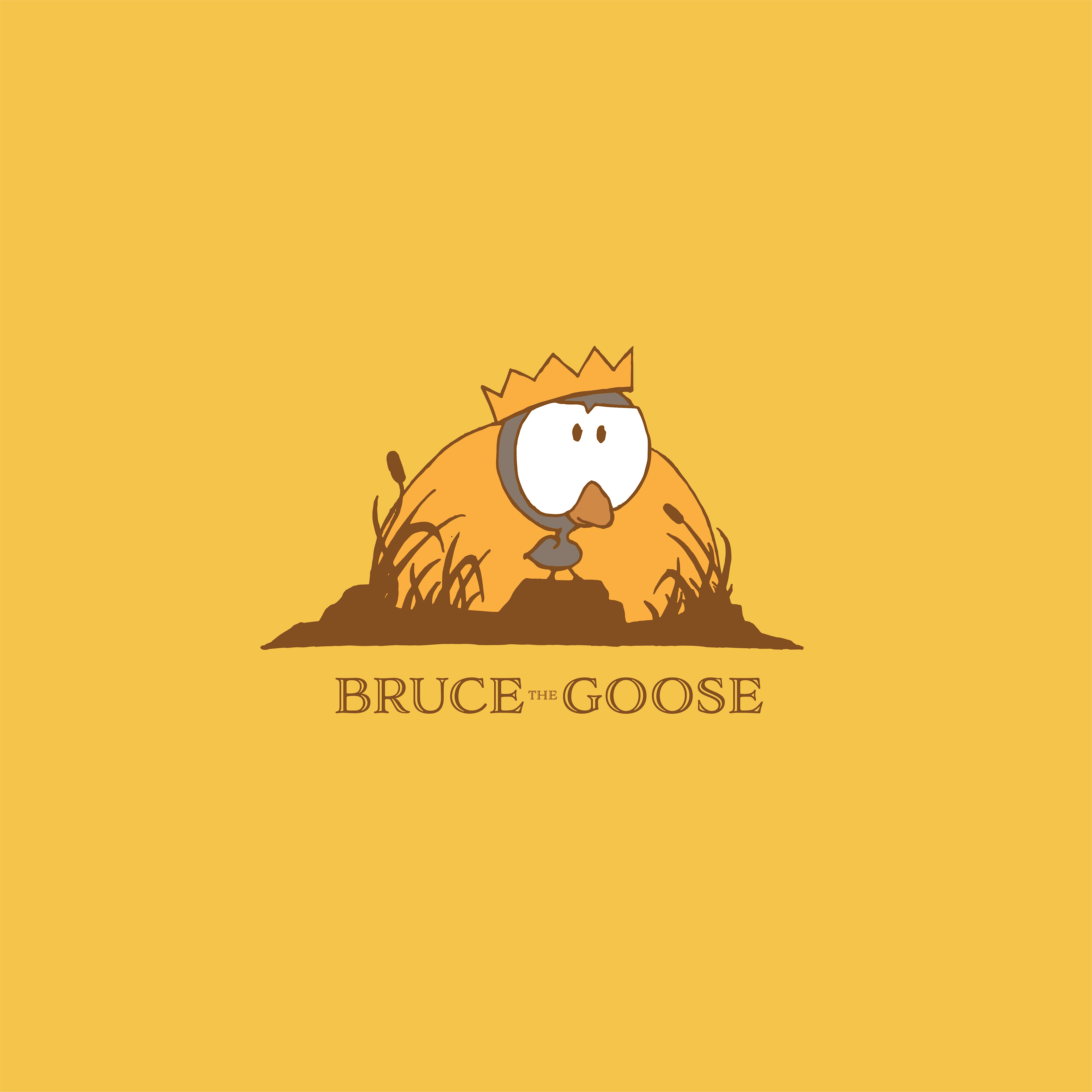 This spectacular show features the animals of Sloan’s Lake, suddenly caught in an unexpected political adventure you’ll have to see to believe!

Presented by Save the Musicals. All proceeds benefit musical theater programs for public schools in Colorado.

ACT ONE – It’s Election Day. Bea the Bee dutifully circles the Lake of Lakes, the Home of a Hundred Species. She calls one animal from every species to the Grand Assembly, where all official Lake business is decided by democratic vote. But this year, something’s different. Bruce the Goose wants to replace the Grand Assembly with his own unchallenged authority. After a vigorous debate, Scout the Trout casts the deciding vote and elects Bruce, plunging the Lake into a fascist dictatorship.

ACT TWO – One year later, the Lake is a sad dystopia. Everyone’s been drafted into Bruce’s army. As they prepare to invade the Next Lake Over, it becomes clear to everyone that Bruce has lost his mind – that his vanity and pride keep him from serving the public interest. Bruce’s lust for war medals weighs him down so much he sinks to the bottom of the Lake. Everyone realizes Bruce is gone and decides to bring back the Grand Assembly. They hold another Election Day, restoring the Lake to a democracy.

Cast of Characters
About Us

Save The Musicals is a Colorado nonprofit providing needed musical theater supplies to public schools free of charge.