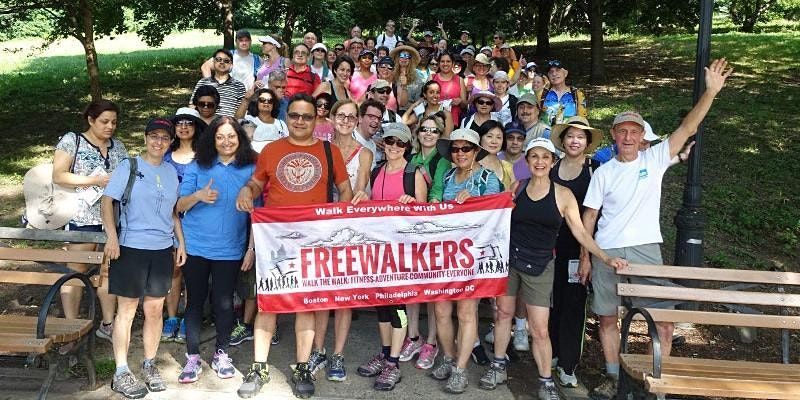 Advertisement
Walk across the Bronx from the Hudson River to the bay with us.
About this Event

Walk from the Hudson River to the bay with us.

Transit: #1 train to Bronx, bus to #6 train to return to Manhattan

We will meet at the intersection of W 231st and Riverdale Ave, by the benches at the entrance to Ewen Park.

Back by popular demand, a Bronx walking tale. Dip your feet in the Hudson and the Sound in the same day on the same walk. Your reward is drinks and lunch on City Island. FREE and open to everyone.

This 18-mile walk starts at the NW corner of Broadway and West 231st St at the W 231st St. stop of the #1 Train at 9:00. We will then head west towards the Hudson River and walk along a rural road that's the westernmost avenue closest to the river. Near the river we pass one of the Kennedy clan's homes and see where JFK spent a few years of his life overlooking the Hudson.

We will go to a tiny, hidden park on the other side of Metro North tracks where you can go right up to the river and dip your hands into it. Then we walk to the northernmost point of NYC and start heading east, including walking through Fieldston, a private neighborhood of mansions.

Along the way we'll pass the Russian Compound, owned by Russia (Or, maybe they have been thrown out?). We'll make our way to Van Cortland Park and follow the path of the East Coast Greenway. Along the path we'll pass a beautiful lake in the park.

We'll continue on Mosholu Parkway to Bronx Park, walking over the Bronx River. Then we'll make our way to Pelham Parkway, still on the East Coast Greenway, all the way to City Island (called the Seashore of the Bronx) and end at the end of City Island where we can eat and have beer at Johnny's Reef Restaurant, which has been there for at least 70 years!

We'll take a bus to the Pelham Bay stop of the No. 6 train, which you can take back into Manhattan. 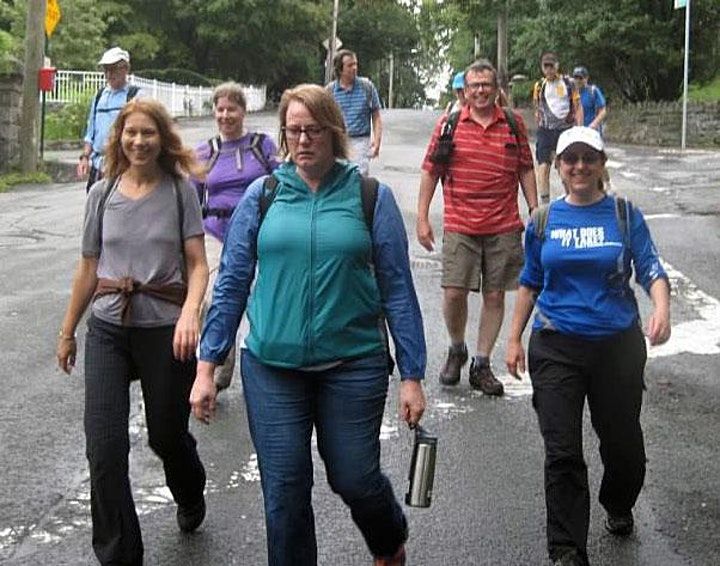