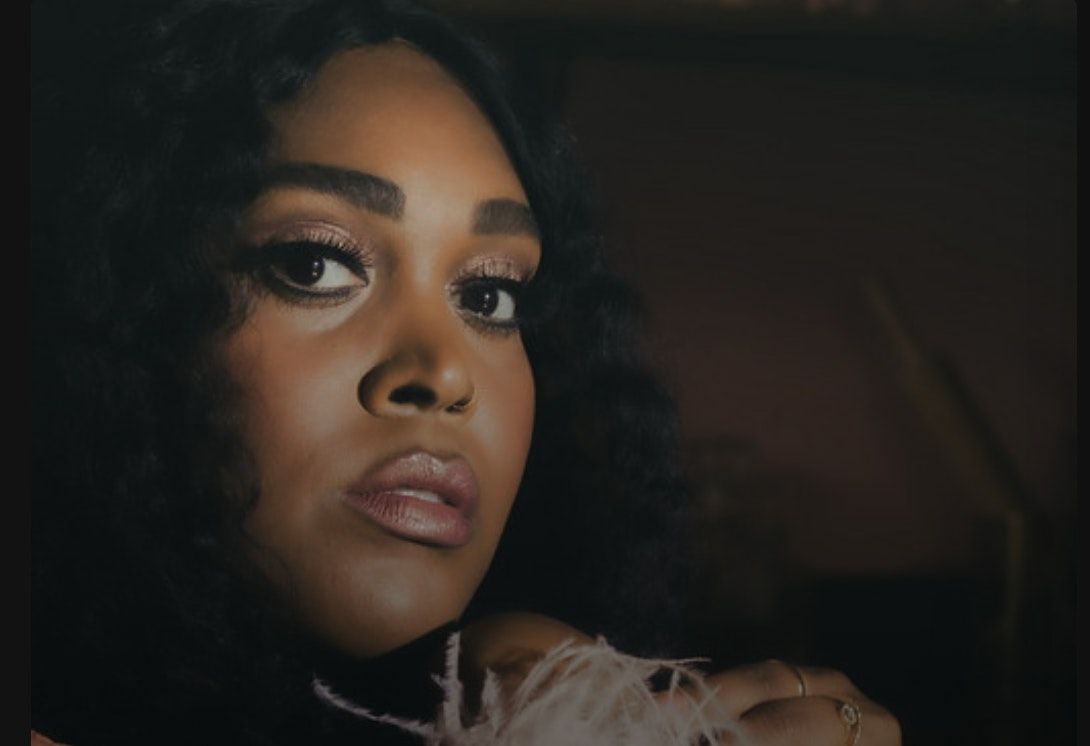 Advertisement
Live from Songbyrd. Masks + Proof of Vaccine or negative covid test result from within 72 hours prior to doors required for entry
About this Event

Brittney Spencer is paving her own path in the country music genre and making major waves in the process. A PEOPLE Magazine One to Watch, 2021 Spotify Hot Country Artist to Watch, Pandora 2021 Artist to Watch and member of CMT Next Women of Country, the Baltimore native is known for her free spirit and standout ability to mold life, truth and wild imagination into songs. Her recent single “Sober & Skinny” has garnered praise from The New York Times, Rolling Stone , and more, as well as an in-depth interview with CBS Morning's Anthony Mason. Lauded as one of “12 Black Artists Shaping Country Music’s Future” by USA Today and named one of “5 Black Artists Rewriting Country Music” by The Recording Academy, Spencer has grown a robust fan base on the road. She recently headlined BottleRock as a member of The Highwomen, and she’s serving as direct support on tour with Jason Isbell & The 400 Unit, as well as opening for Brett Eldredge’s “Good Day Tour” and opening for Reba McEntire. Spencer will release additional new music in 2022. For more information, visit

The grandson of country pioneer Hank Williams and the son of outlaw legend Hank Jr., Williams is the latest in a long line of American originals, but he’s not here for the sake of tradition or legacy. He sings with his own singular voice and he writes in his own singular style, fusing gut-wrenching honesty and plainspoken poetics with raw vulnerability and deep empathy. His songs are lush and cinematic, influenced as much by modern pop as classic country, and they grapple with the kind of profound, revelatory introspection that belies their author’s young age.

Captivating, refreshingly progressive, and sultry all perfectly describe one of music’s newest and most exciting voices, Camille Parker. Her debut single “The Flame”, released this spring has amassed over one million on-demand streams. The rising star’s instantly recognizable voice, earnest lyricism, and undeniably unique take on Pop-Country music has garnered interest from Nashville to Los Angeles and support from Mickey Guyton, Shania Twain and more.

Camille credits her small-town beginnings and eclectic musical taste as the foundation of her genre-bending sound. “We didn’t have a lot growing up but we always had a radio. It was my window into the rest of the world. I’m so proud of my southern roots and the kaleidoscope of styles that influence my music.” Camille counts Country music icons Chris Stapleton, The Chicks, and Kacey Musgraves as heroes, while also drawing inspiration from multi-genre stars like Rihanna, D’Angelo, and Linda Ronstadt.

Camille is currently recording her debut EP with collaborations from some of Nashville’s most respected songwriters and producers. Camille is truly a rare find and is emerging as one of the most promising new artists to watch in the coming years. 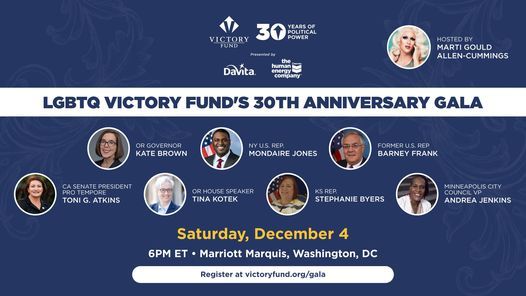 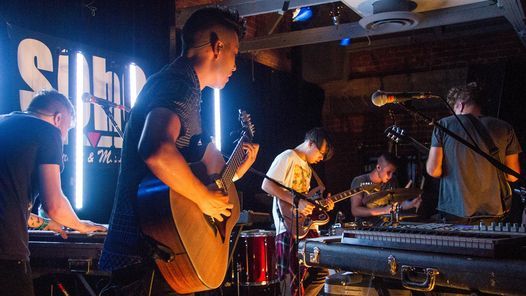 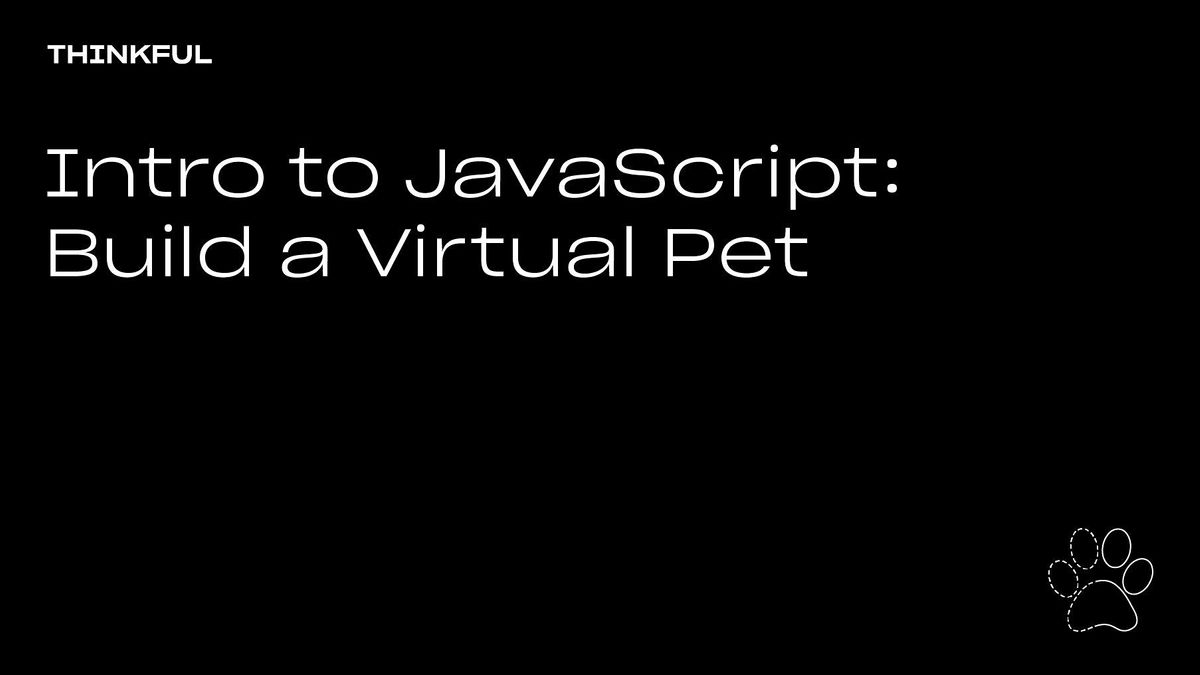 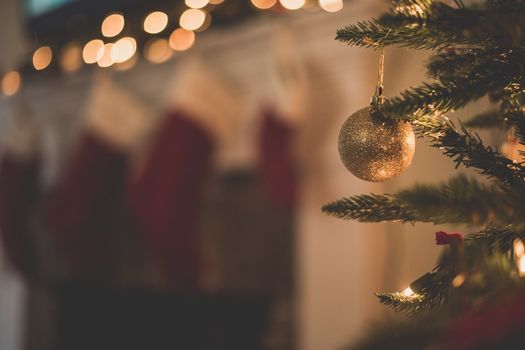 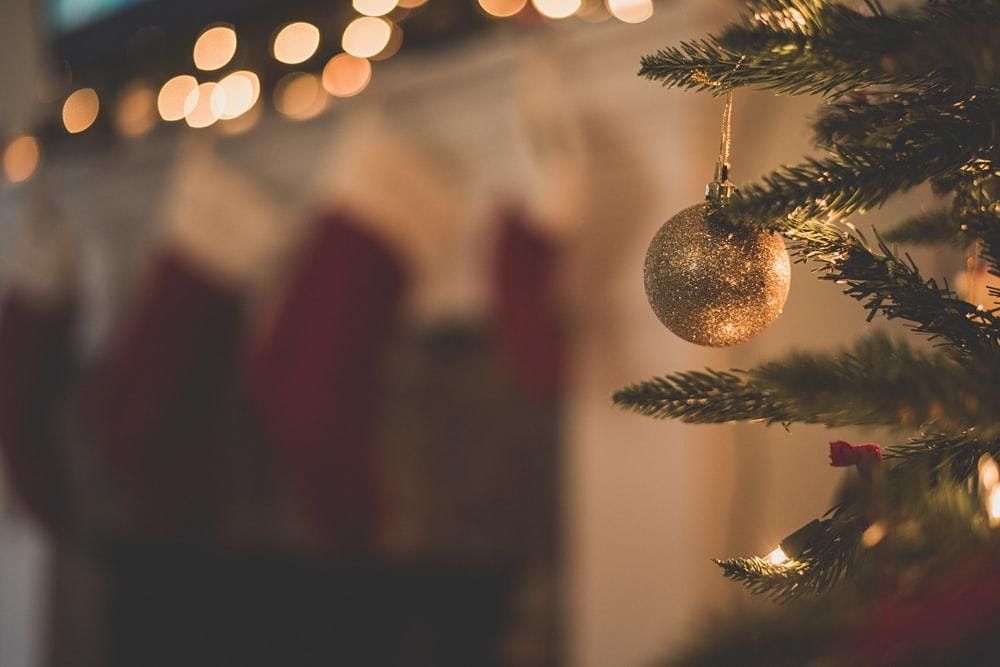 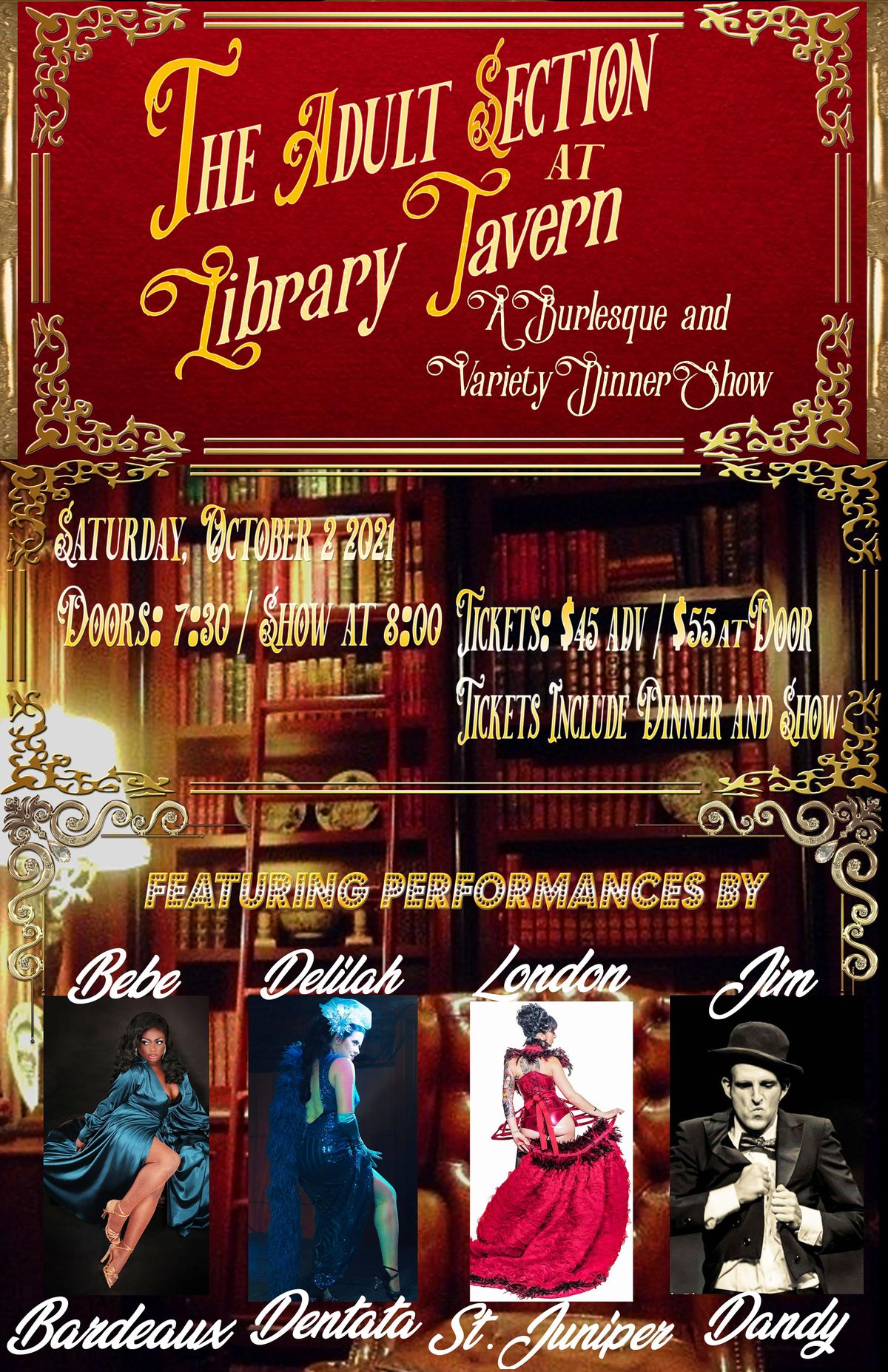 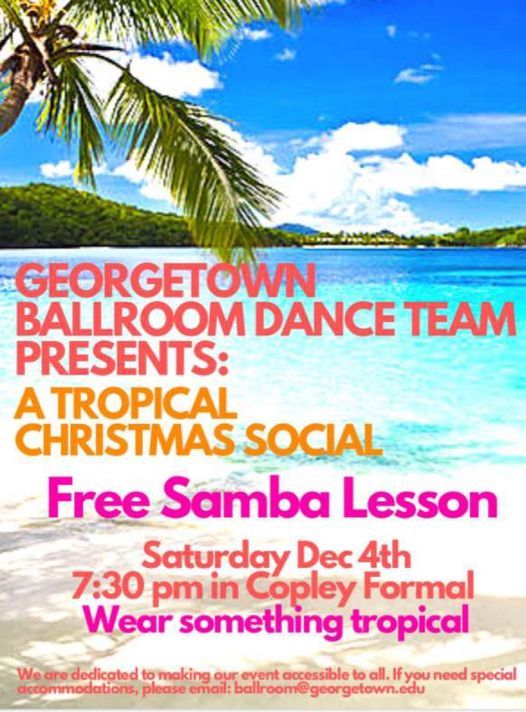 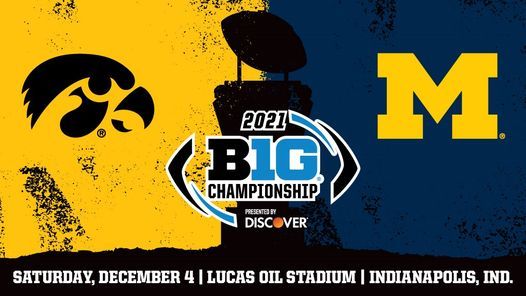 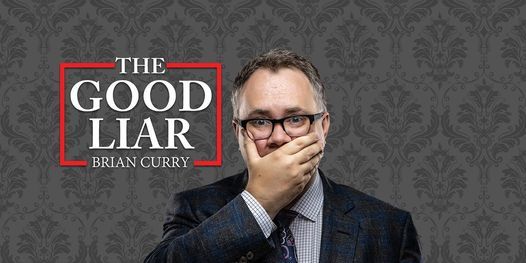 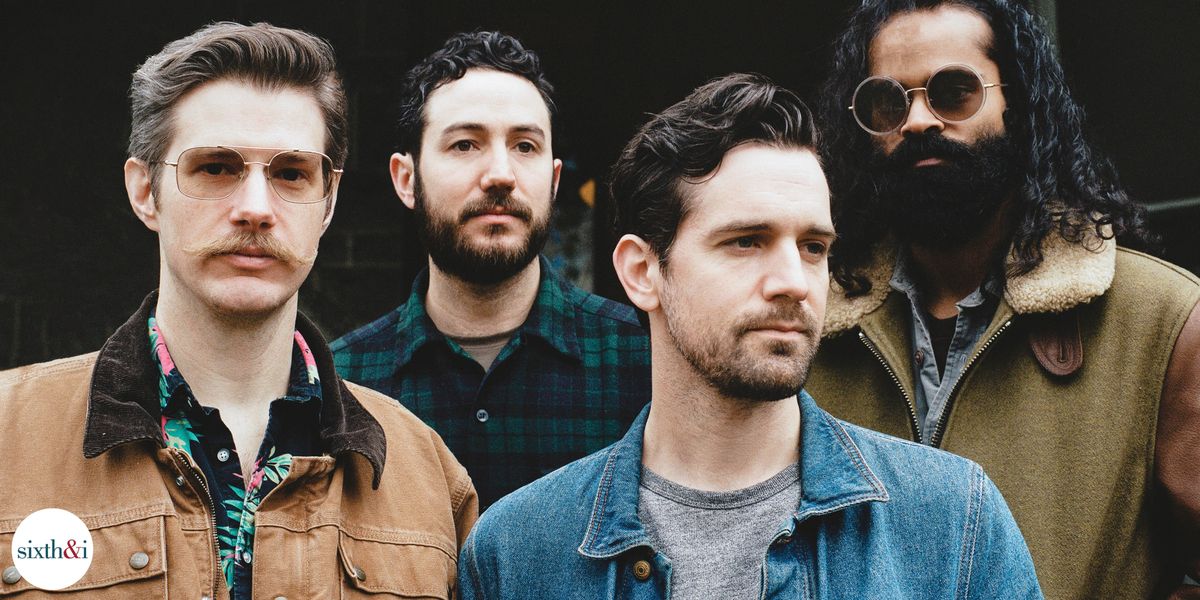 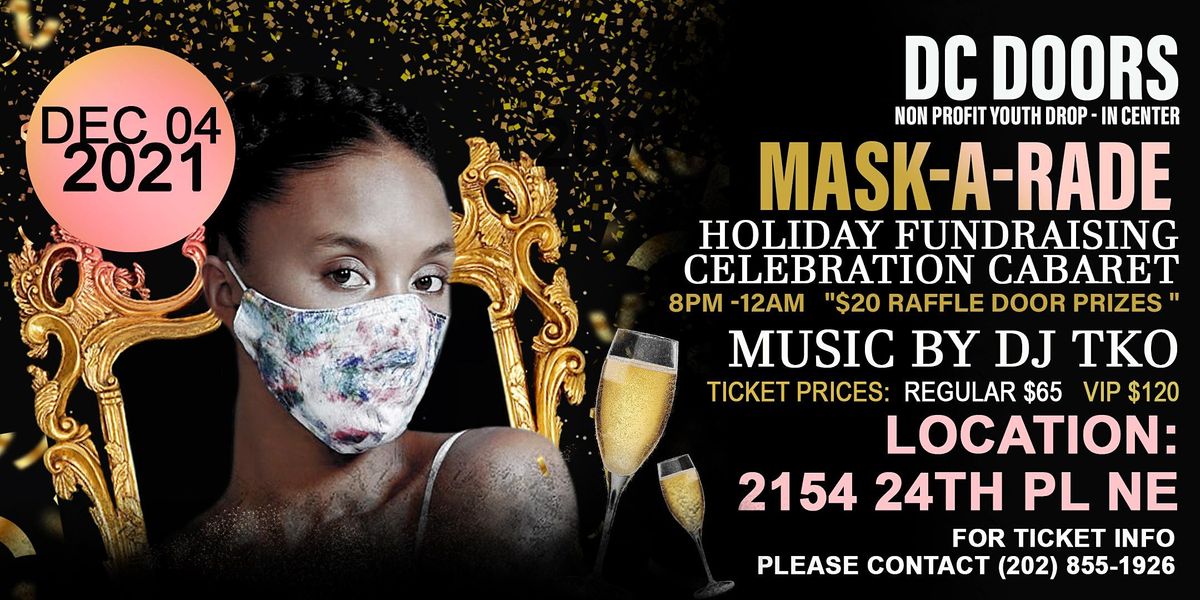