Brightwire, Grifters & Shills and The March Divide
About this Event

BRIGHTWIRE: Brightwire worked to capture their sound as the acoustic-based duo of Samuel and Kimberly Barker. Overdubs were minimal, all basic tracking was cut live and a strict timeline was placed on completion of the album to prevent overdoing the songs. What people heard on the album was comparable to the show they had just witnessed. For their new album, Cracked, Flawed and Frayed, nothing was off the table.

Since the release of A Place to Call Home, Michael Helfenstein of The Grizzly Band joined as a full-time member on dobro and steel guitar. Brightwire has also occasionally been joined by John Stoll of the High Lonesome Heavy Metal duo, Grifters & Shills, as a multi-instrumentalist in recent years. Having three core members, as well as Stoll, who had all spent time as side musicians, Brightwire had the ability to put together an album more focused on the songs rather than the limits of the live band’s instrumentation. That left Brightwire holding an album recorded as a full band with each member taking on multiple roles and also some violin/fiddle tracks from The Urban Pioneers’ Liz Sloan-McGovern.

GRIFTERS & SHILLS : His was hard rock and heavy metal. Hers was the classic sound of the East Texas piney woods. Theirs was a fiery collision, bearing forth a sound that was at once novel and instantly familiar--nodding to roots seated deep in high lonesome harmonies and back porch blues, while peering out at a scorched path bound by modern assertions and contemporary commentary. This two-person, dozen-instrument act provides a show full of sound a fury, punctuated with raw, quiet vulnerability. Come welcome them as they bring you back home.

THE MARCH DIVIDE : Jared Putnam is one of the most prolific songwriters in Texas, and he earns that distinction in his second act

Having already flirted with the danger of major labels when his young band The Conversation was a national next thing, in the past decade as The March Divide, Putnam has basically done it all on his own, self-releasing a barrage of singles, EPs, and albums at a seemingly non-stop pace during that time. 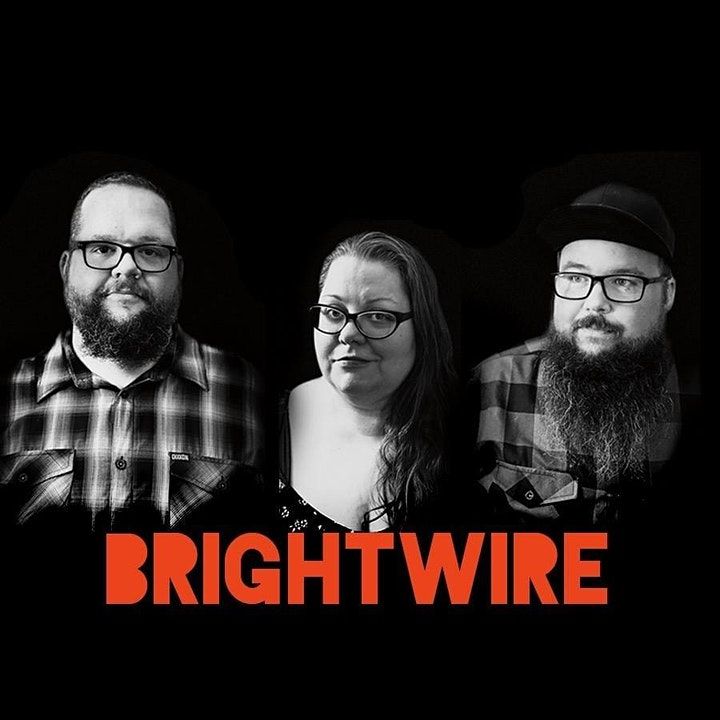 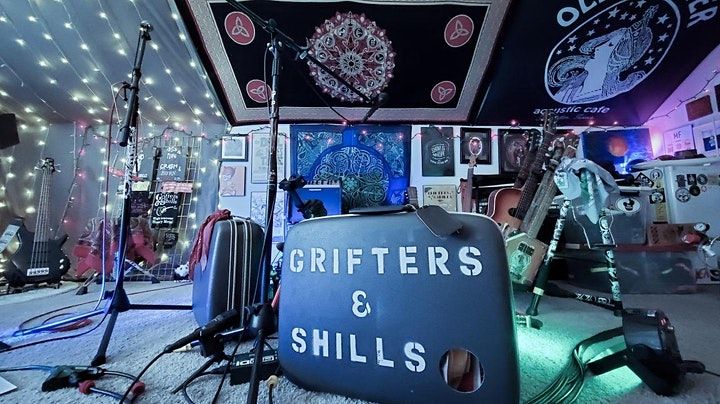 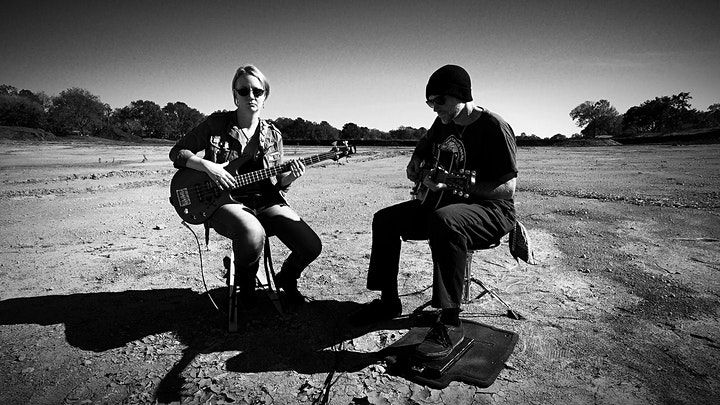 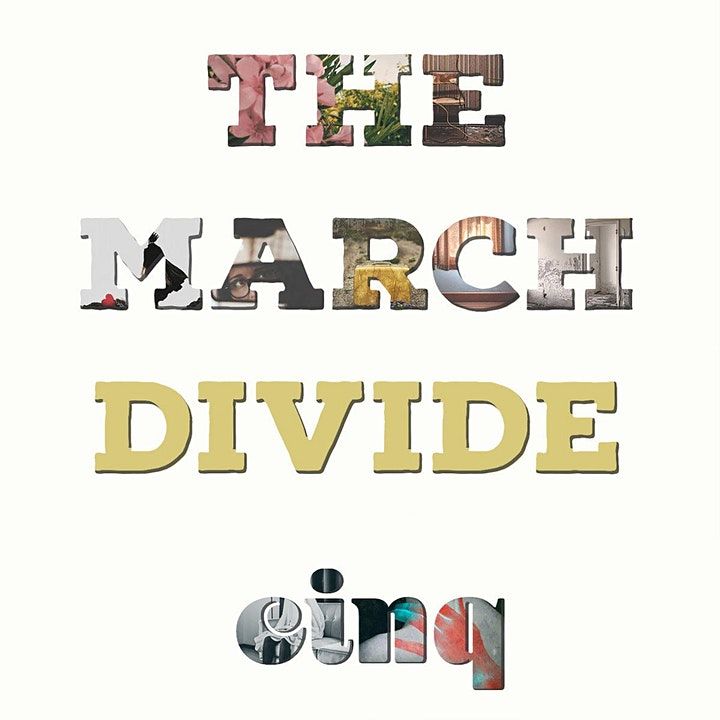 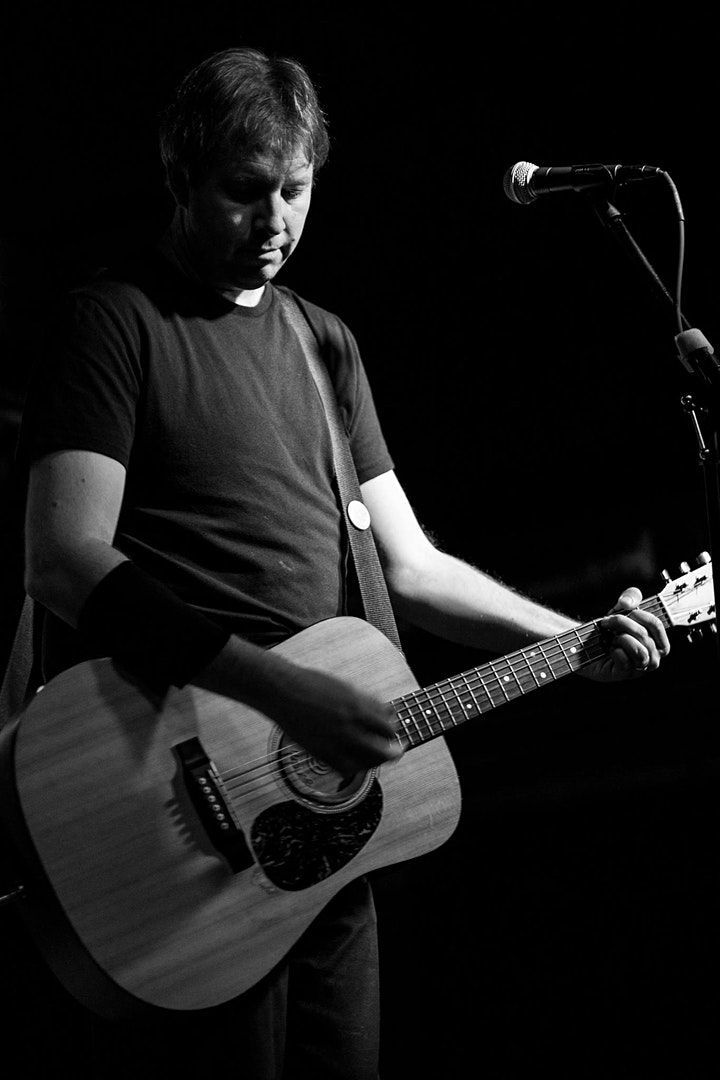