Advertisement
The largest authentic German market outside of Germany ...... here in Birmingham!!
About this Event

The Frankfurt market in Birmingham is a must for all those in Worcestershire.

The largest authentic German market outside of Germany, located in Victoria Square and along New Street, stalls offering traditional goods and gifts, and a large selection of tempting Pretzels, bratwursts, gluhwein, tasty hot chocolate, with live music and just a great Christmas atmosphere. Travel in style, without the worry of the trains.

T﻿he stalls open at 1pm, so we will aim for a 1.30pm arrival, departing at 8pm for our return journey. 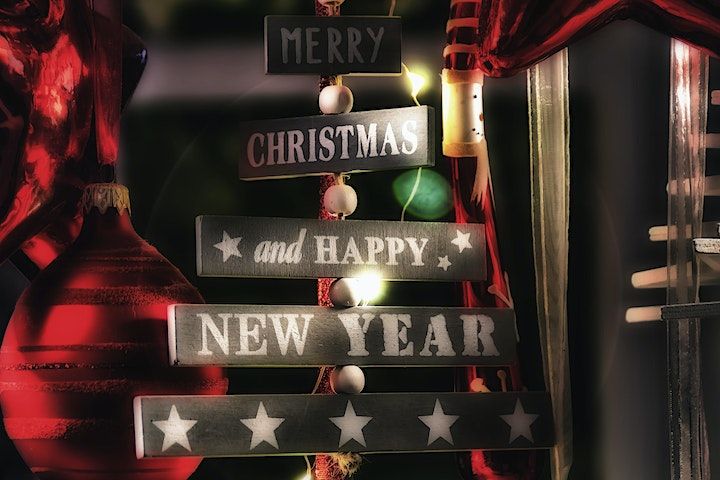 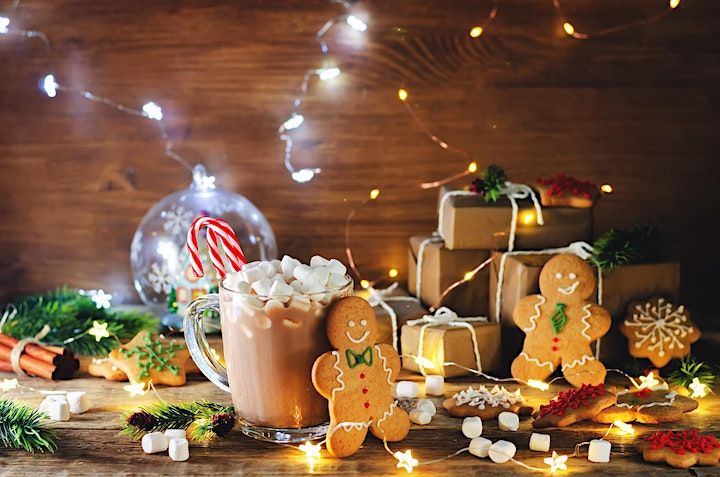 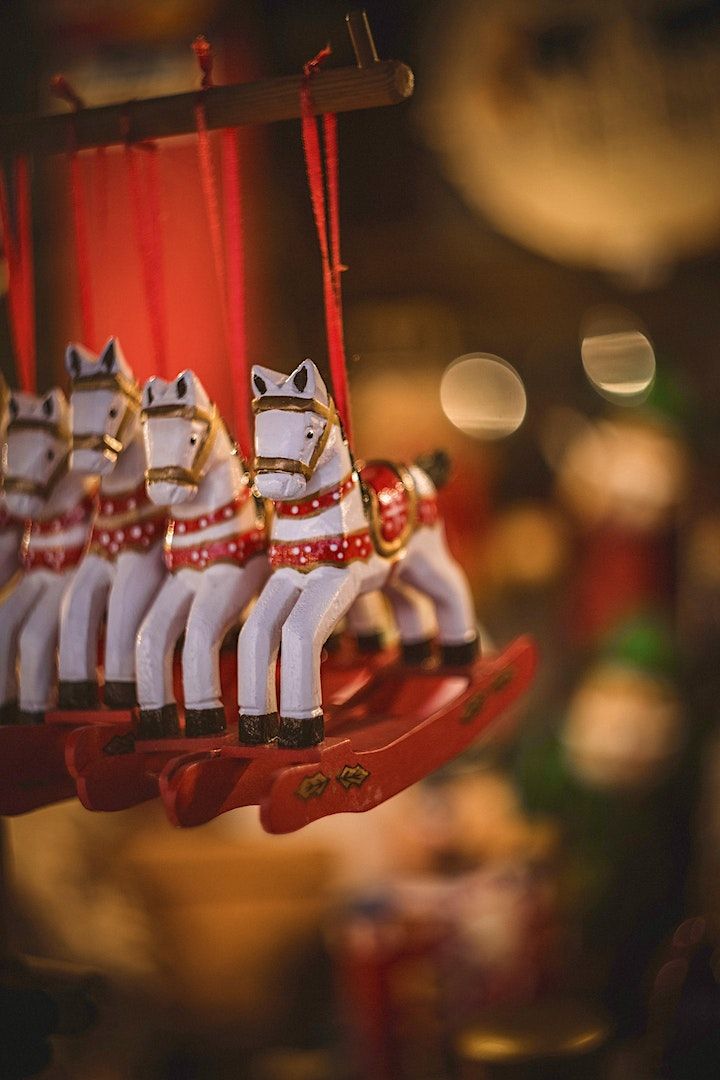