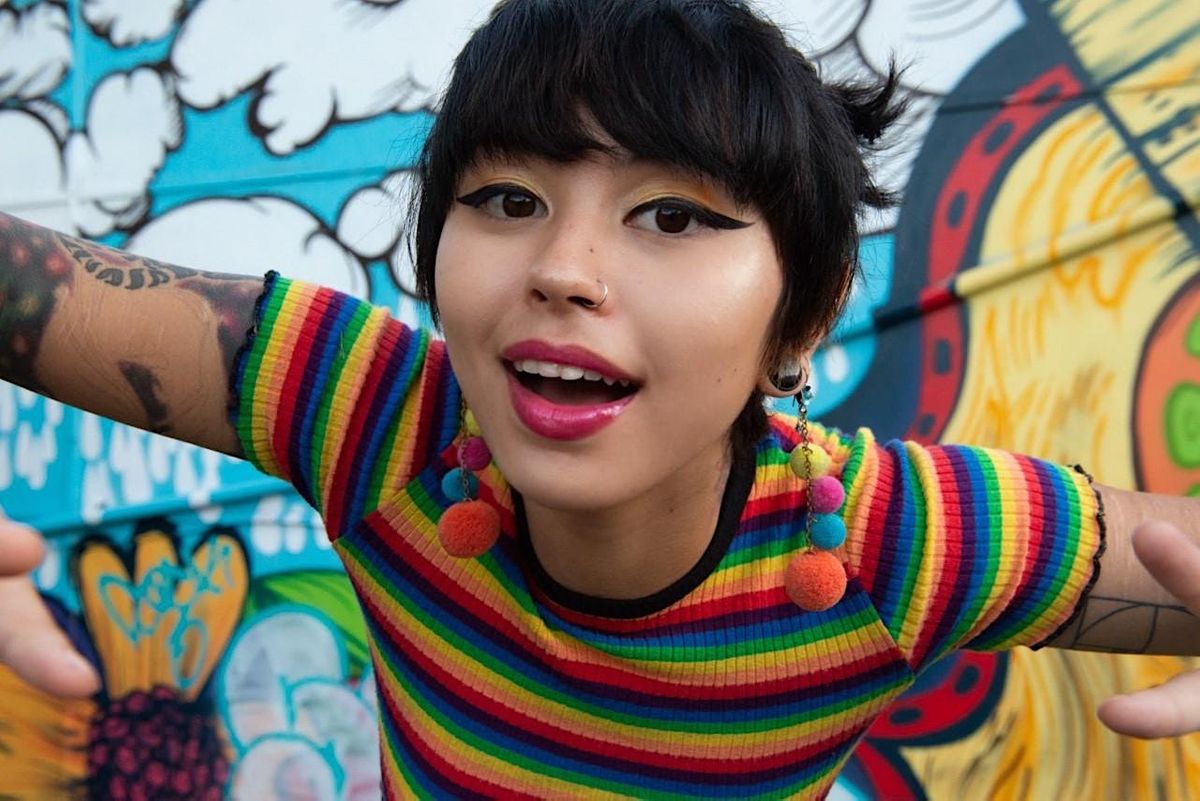 SuperCoze is the vibrant indie surf rock brainchild of Cody Choi, a queer Korean-American singer-songwriter from Seattle. SuperCoze released their debut album Rainy Day Sunshine - a vibrant blend of dream pop and surf rock with shimmering synths and beach slide guitars in March 2020 at the height of the early pandemic pandemonium. SuperCoze is known for emanating a colorful candy-coated image while delving into more difficult conversations about mental health in their lyrics.

As if by divine intervention, The Viretta Saints emerged onto the Seattle music scene in 2022 as an indie psych-rock band with pop sensibilities and a funky groove. They are currently working on new music and plan to release one more single before coming out with their first full-length album.

Cottage Corpse formed in the only way that a gaggle of queer twenty-somethings amidst a pandemic could - via dating apps. Late 2021 brought together singer/songwriter Michaela Gayer, bassist Olivia Flynn, lead guitarist Julian Tennyson, and drummer Sean Dodd to produce indie pop centered around longing, heartbreak, and impulsive coping mechanisms.

Costume Contest's throughout the night.