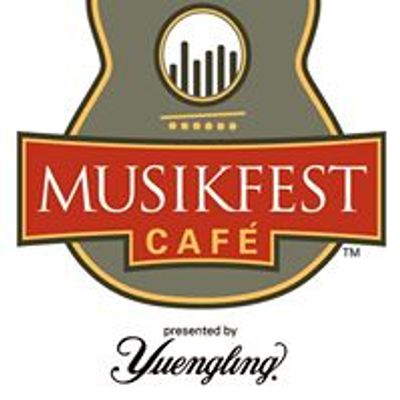 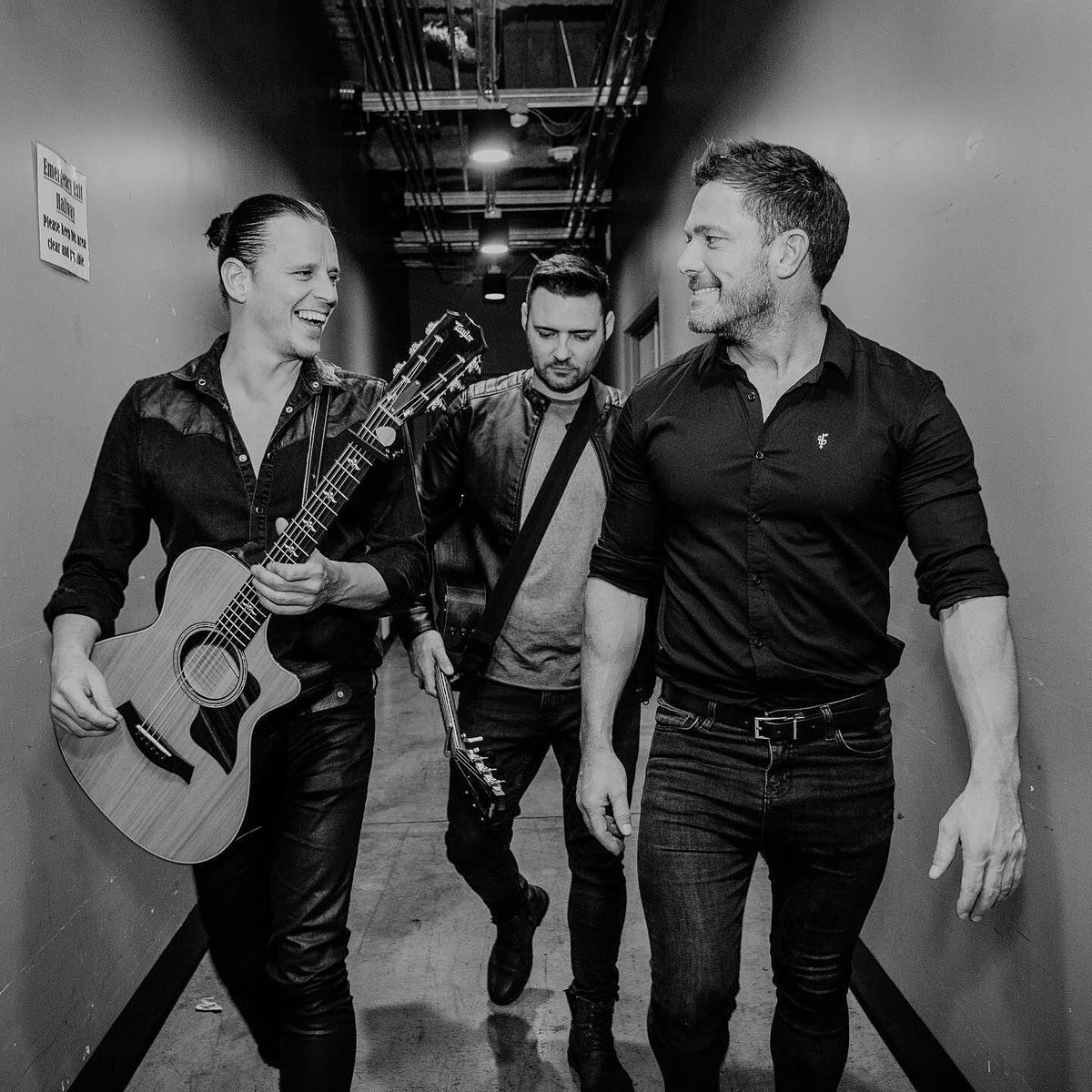 Originally formed in 1997, BBMAK (Mark Barry, Christian Burns, and Stephen McNally) have officially reunited after a 15-year hiatus. The multi-platinum selling English pop group has sold more than three million albums and had hit singles worldwide before disbanding in 2003. Best known for their self-penned infectious guitar driven hits “Back Here”, “Out of My Heart”, and “The Ghost of You and Me”, BBMAK was one of the few bands during the pop explosion of the early 2000’s to play their own instruments and write their own songs. Billboard recently named “Back Here” the 9th greatest boy band song of all time and the band recently performed on Good Morning America in New York City. BBMAK released their new album “Powerstation” on October 11th and toured throughout in the US and the UK in the spring and fall of 2019.

PLEASE NOTE: Standard Box Office Fees Apply. There is also a City of Bethlehem 5% Amusement Tax, up to $2 per ticket, for tickets to this show.

ALL SALES FINAL. No exchanges, no refunds. 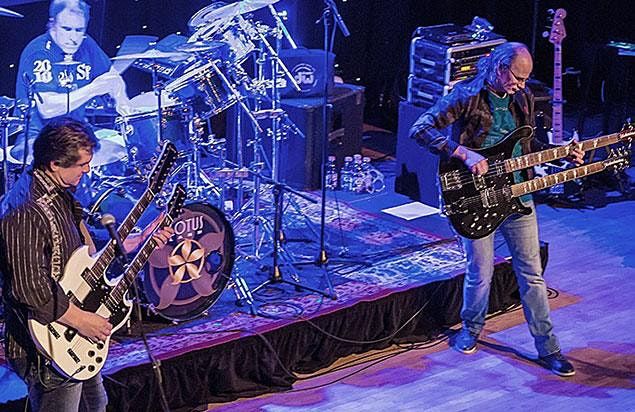 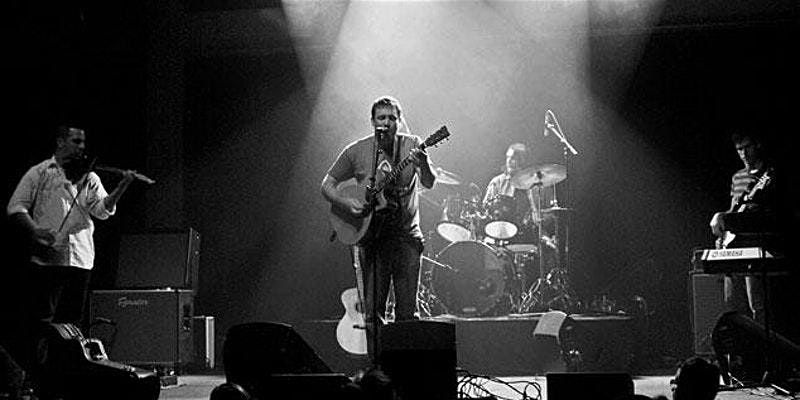 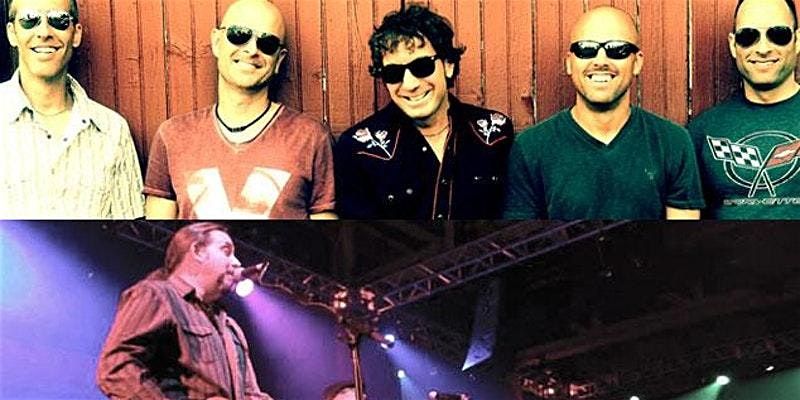 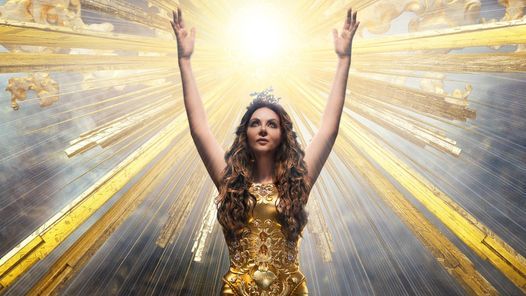