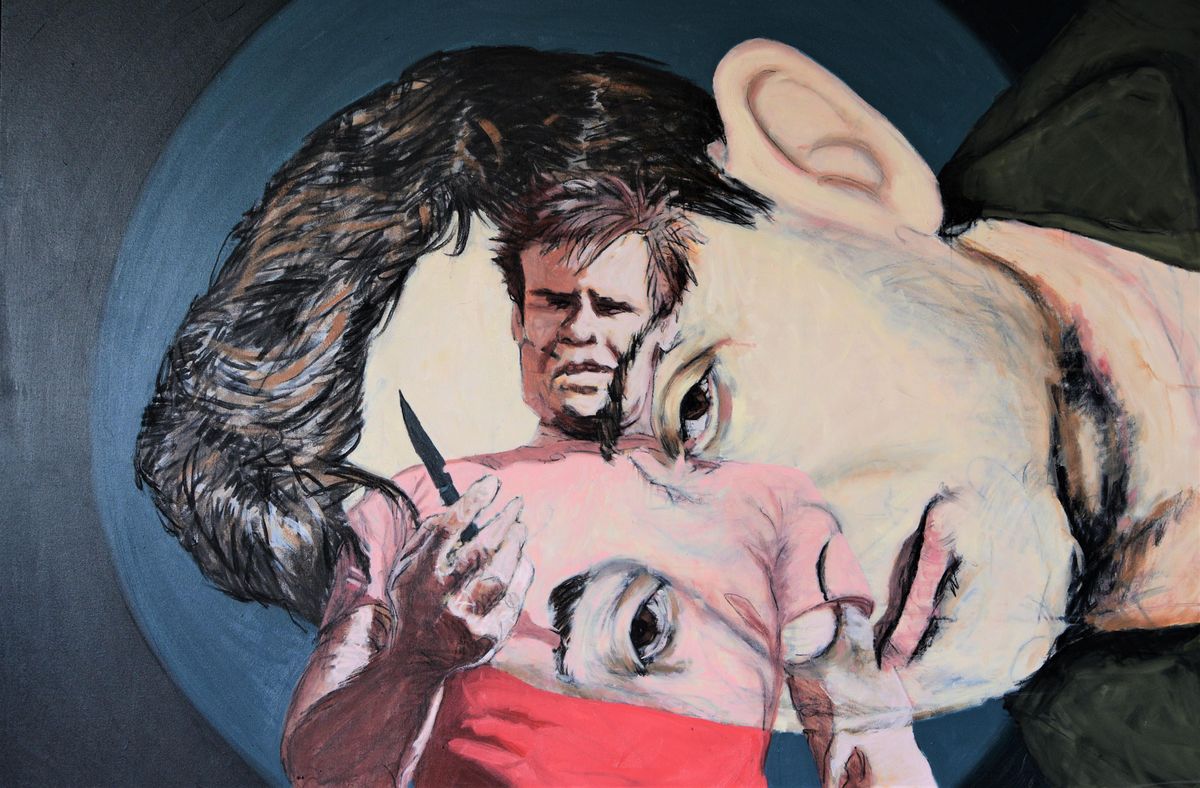 Brian Kielt is a visual artist based in Northern Ireland. A graduate of the Belfast School of Art (2010), Kielt uses drawing and painting techniques that manipulate personal and found imagery to create alternate narratives.

In 2015 Kielt took part in the Esmée Fairbairn career enhancement programme with the Golden Thread Gallery in Belfast, was awarded a grant from the Arts Council of Northern Ireland and was a finalist in the “NI Young Artist of the Year” award. In 2018 he was among 13 recipients of the 'iDA Grant' from the University of Atypical in Belfast which is supported by the Arts Council of Northern Ireland and in 2019 was highly commended in the MOTH art prize.

Kielt has been included in multiple publications including 'The Visual Artists' Ireland News Sheet', ‘Occupy Paper’ and ‘Tales from the Forest, appeared in several group shows (including the Royal Ulster Academy annual exhibition), held five solo exhibitions and has work in a number of private collections in the United Kingdom, Republic of Ireland and the USA. He is currently developing his practice from his studio in the Mid Ulster countryside

Free, book here or come on the day subject to availability