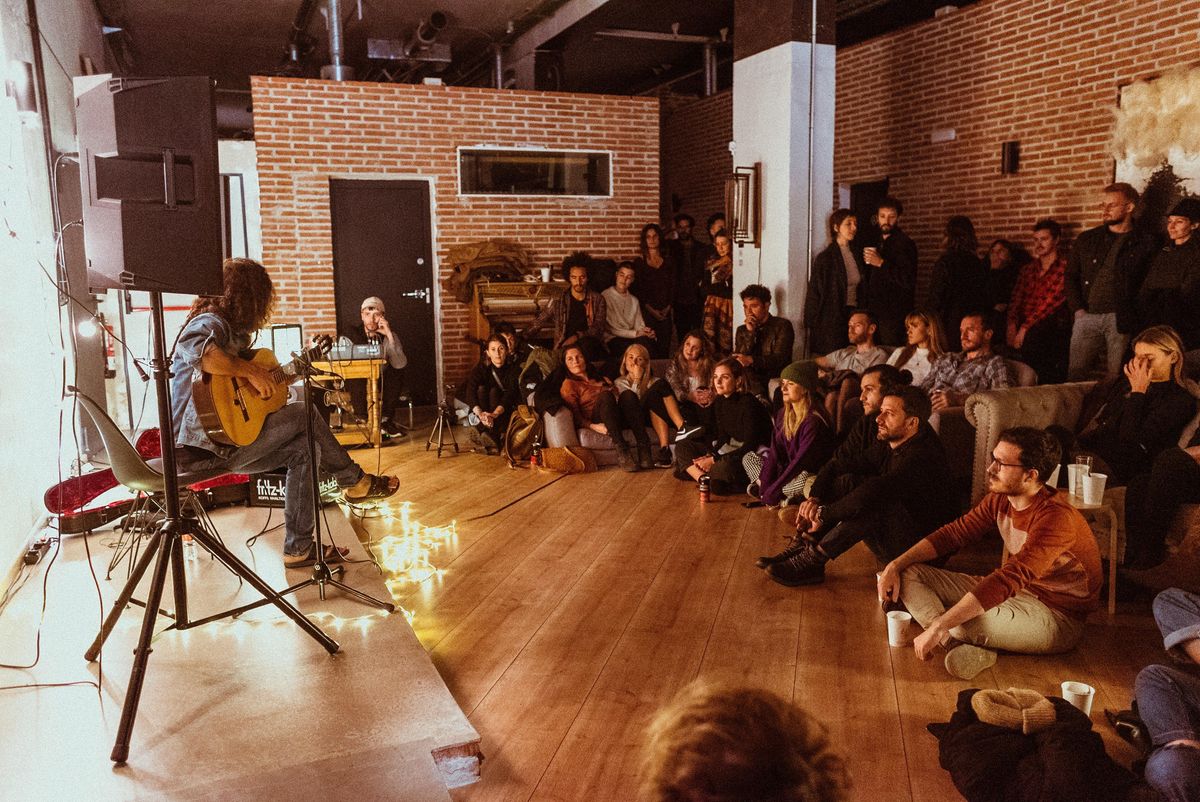 The BALT is going on a trip!

For such a special occasion we will have a very special line up:

They have four albums and they did a musical tour in Argentina and the rest of LatinAmerica where they have performed concerts and participated in major international festivals.

RDV Odéon is two childhood friends. When they meetin college, they realize that their musical training is complementary. Alexandre plays thekeyboard, Lucas rap. It is therefore naturally that the group is born. Everything became officialin 2015, when after investing their savings in a microphone and a sound card they composed the song “Can u Feel me” which will be their first title onYoutube.

For five years, they will release several titles in English, and will tour Parisian stages under the pseudonym Be Scøtt. They thus begin to forge their own identity, mixing pop and rap.

In 2020, they switch to writing exclusively in French. The RDV Odéon group was born.

Throughout the concert there will be a live painting session, signature cocktails and veggie food

We are waiting for you! 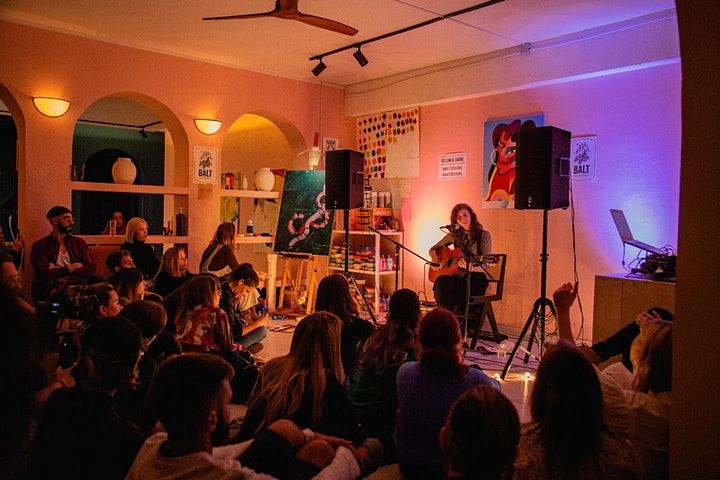 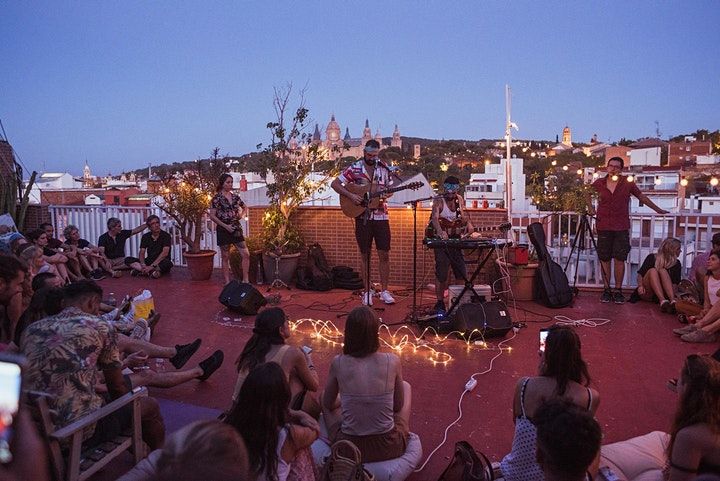