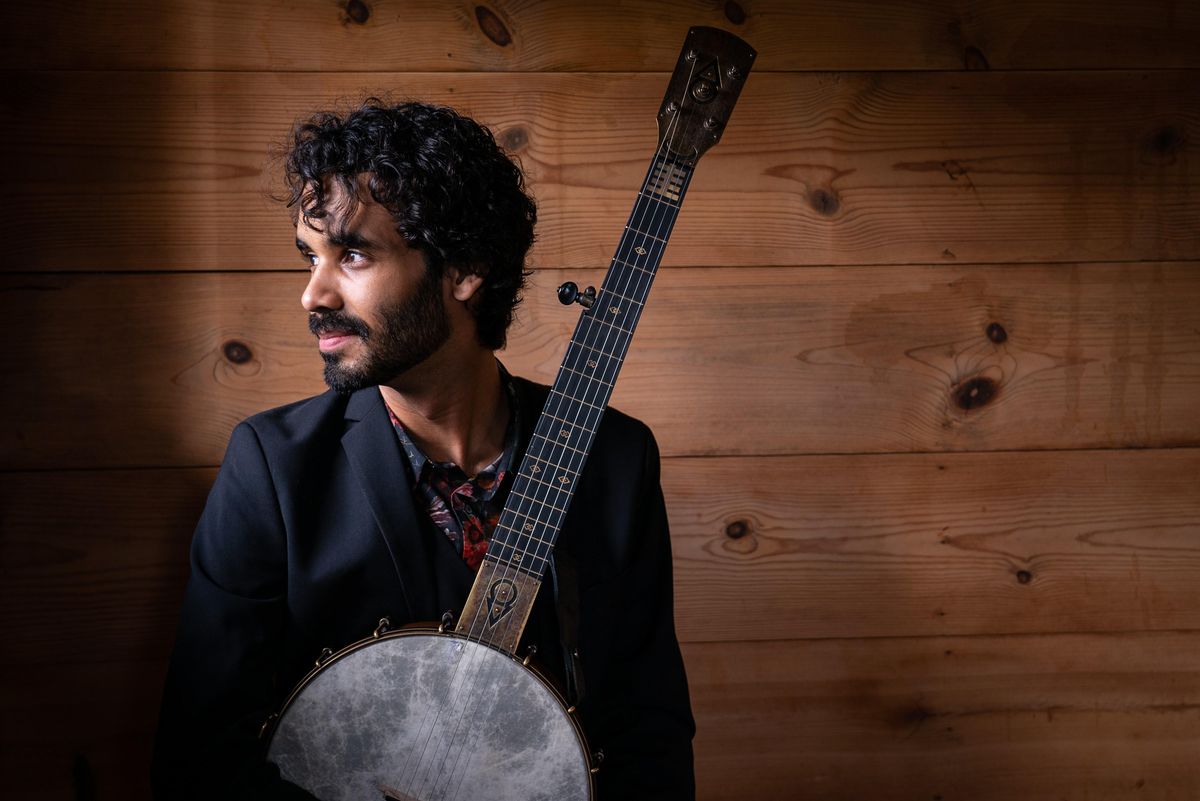 Jake Blount is an award-winning banjoist, fiddler, singer and ethnomusicologist based in Providence, RI.
About this Event

Jake Blount is an award-winning banjoist, fiddler, singer and ethnomusicologist based in Providence, RI. He is half of the internationally touring duo Tui, a 2020 Strathmore Artist in Residence and a board member of Bluegrass Pride. He is a 2020 recipient of the Steve Martin Banjo Prize. Blount specializes in the music of Black communities in the southeastern United States, and in the regional style of the Finger Lakes. A versatile performer, Blount interpolates blues, bluegrass and spirituals into the old-time string band tradition he belongs to. He foregrounds the experiences of queer people and people of color in his work. His teachers include Rhiannon Giddens, Bruce Molsky and Judy Hyman. He has claimed first place in both the Banjo and the Traditional Band categories at the prestigious Appalachian String Band Music Festival in Clifftop, WV. Blount has shared his music and research at the Smithsonian Institution, Yale University, and Berklee School of Music, among other venues and institutions. He has also appeared on Radiolab, Soundcheck and NPR's Weekend Edition. He regularly teaches fiddle and banjo at festivals and camps like the Augusta Heritage Center, the Ashokan Center, and Midwest Banjo Camp. Blount tours domestically and internationally as a solo performer, with his duo Tui, and with his band The Moose Whisperers. He has performed and recorded solo, and in ensembles of up to six people. His first full-length solo album, Spider Tales, is out now on Free Dirt Records & Service Co. It debuted at #2 on the Billboard Bluegrass Chart, received positive coverage from NPR, Rolling Stone and Billboard among others, and earned five out of five stars as The Guardian's Folk Album of the Month 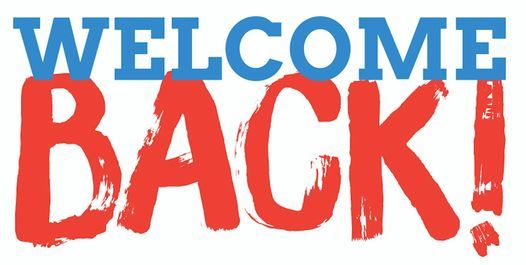 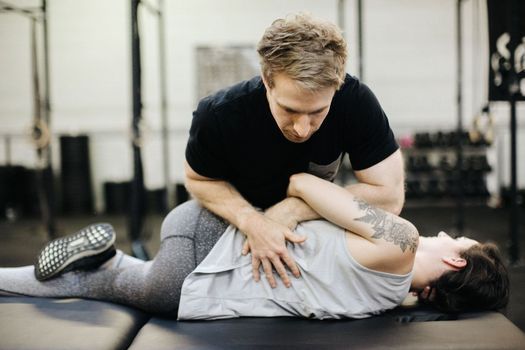 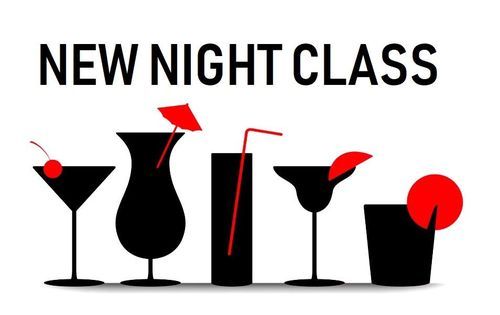 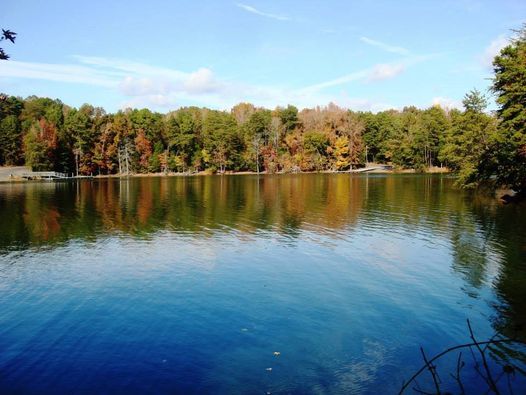 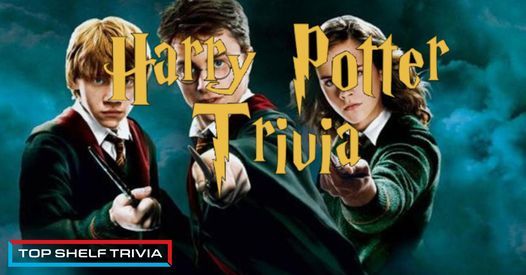 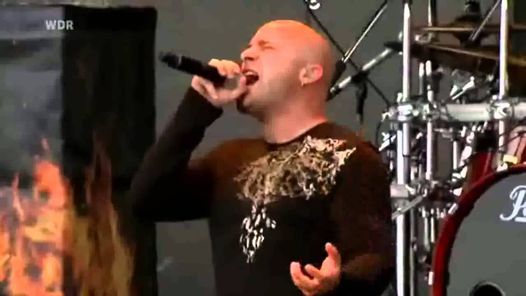 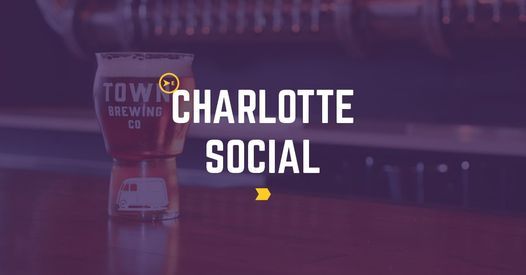 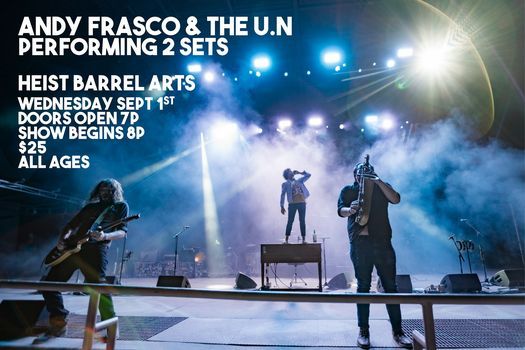 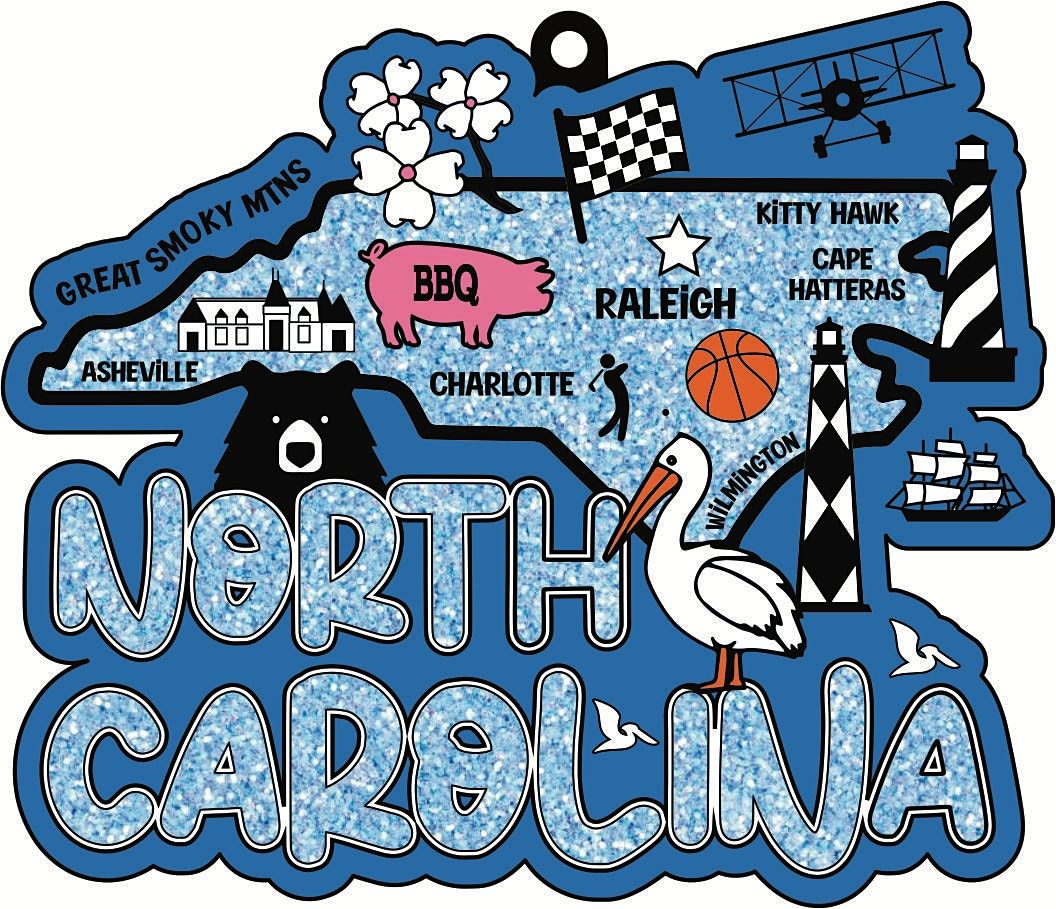 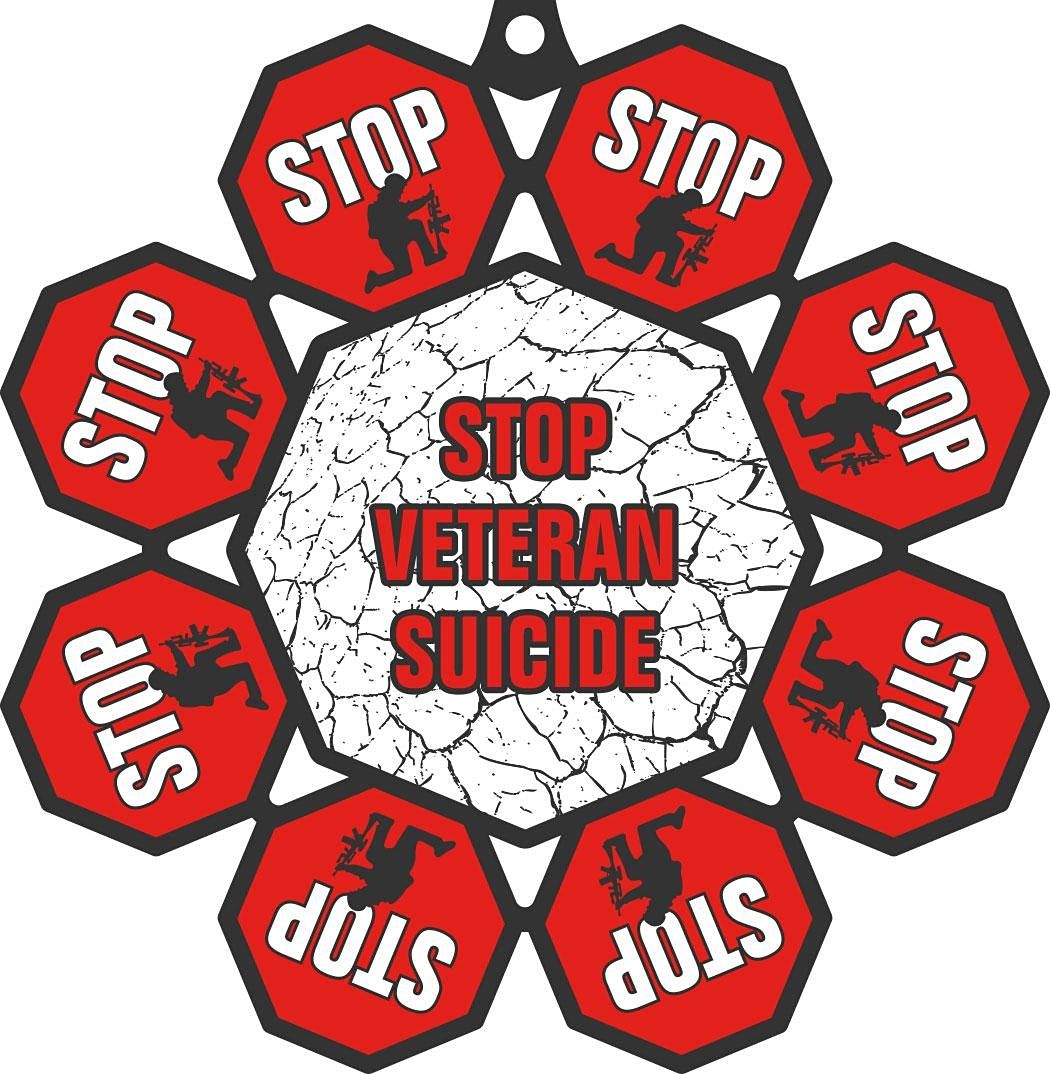 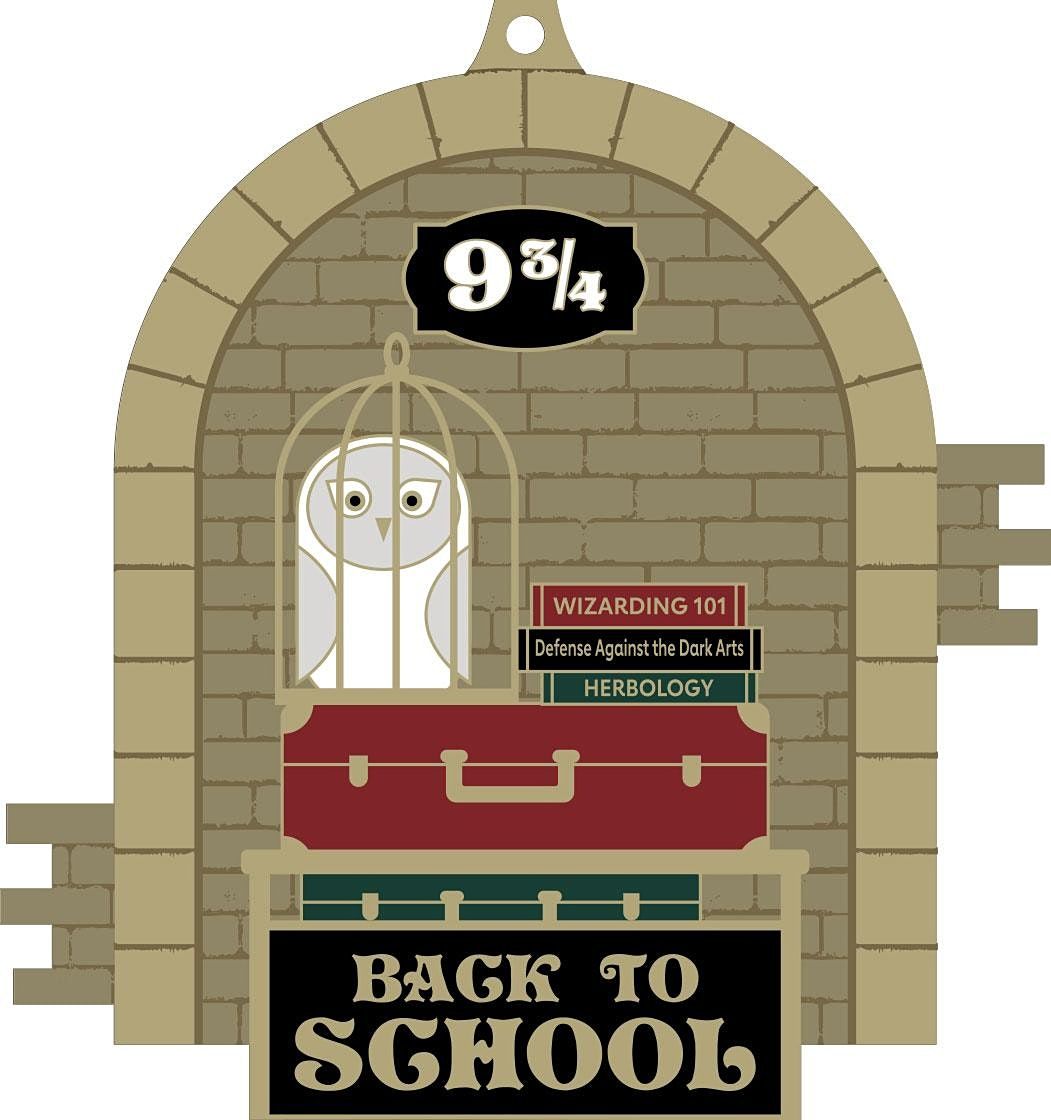