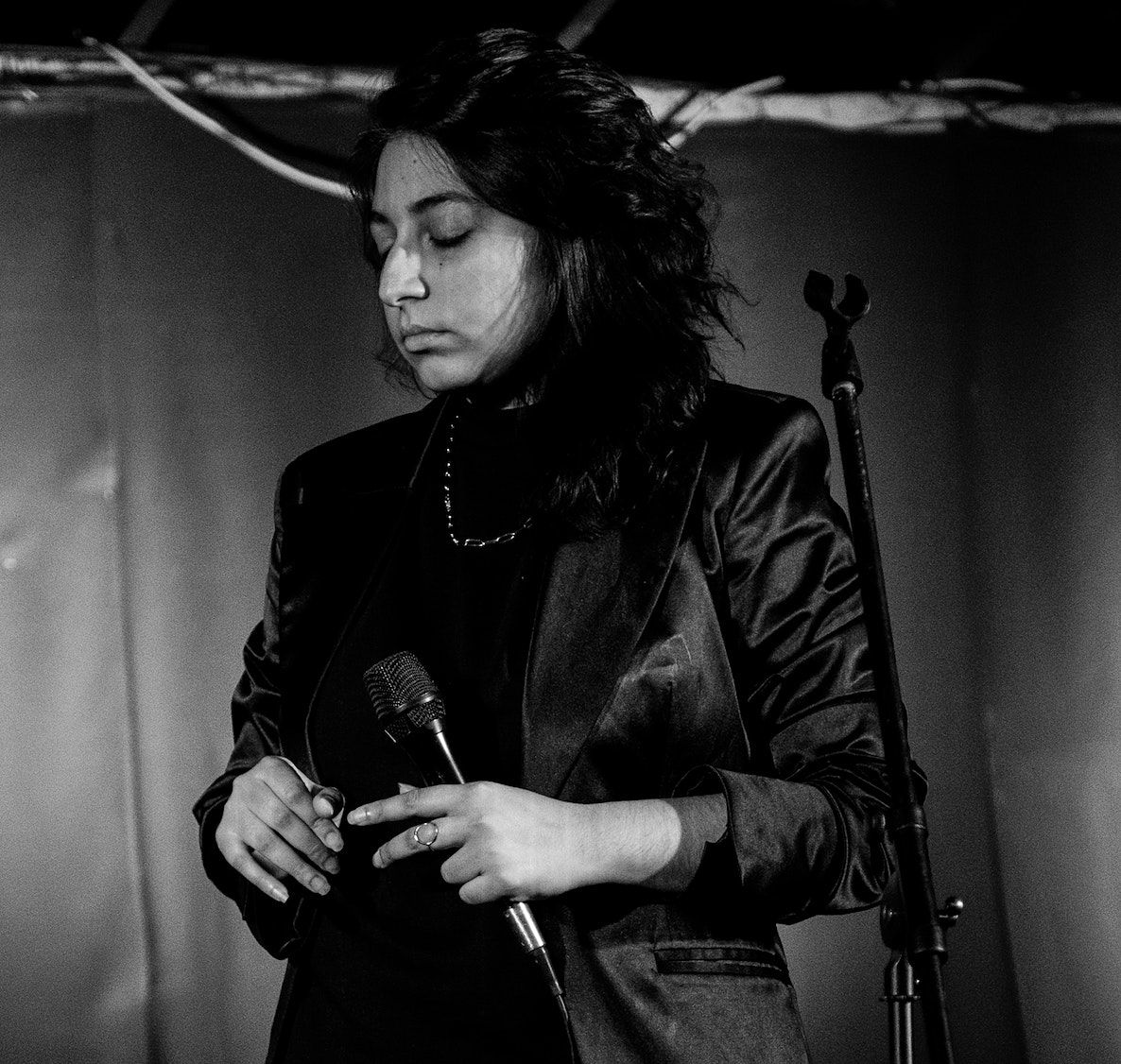 Advertisement
8:00pm / in person concert
About this Event

Championed by NPR, who praised her composition as one of the “Greatest Songs By 21st Century Women+,” and The New York Times, who celebrated her work as one of the “Best Classical Music Tracks of 2018,” Aftab’s liminal sound floats between classical minimalism and new age, Sufi devotional poetry and electronic trance, jazz structures and states of pure being. On Vulture Prince, the composer’s remarkable voice, backed by a team of renowned musicians, transports listeners to worlds once known.

“Vulture Prince is about revisiting places I’ve called mine,” says Aftab, “places that don’t necessarily exist anymore. It’s about people, friendships, relationships—some relationships that were unexpectedly short term, and how to deal with that.” 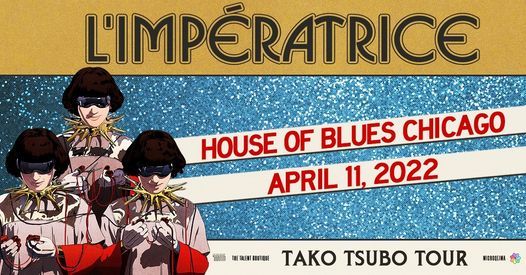 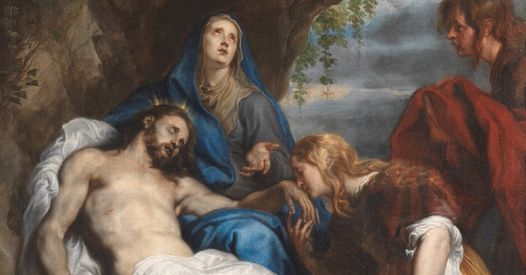 Harris Theater for Music and Dance 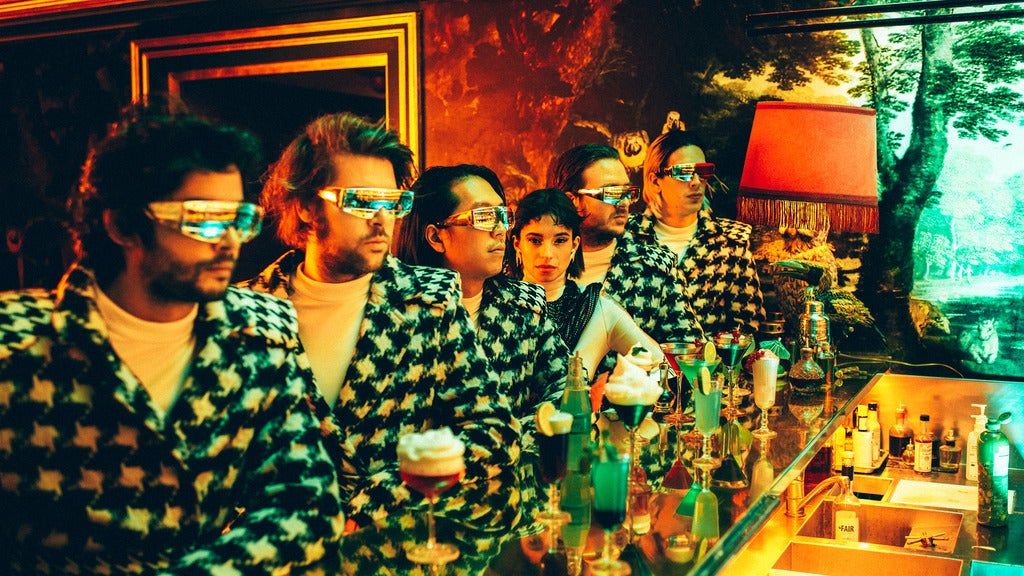 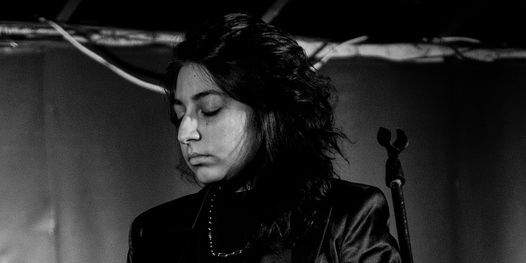 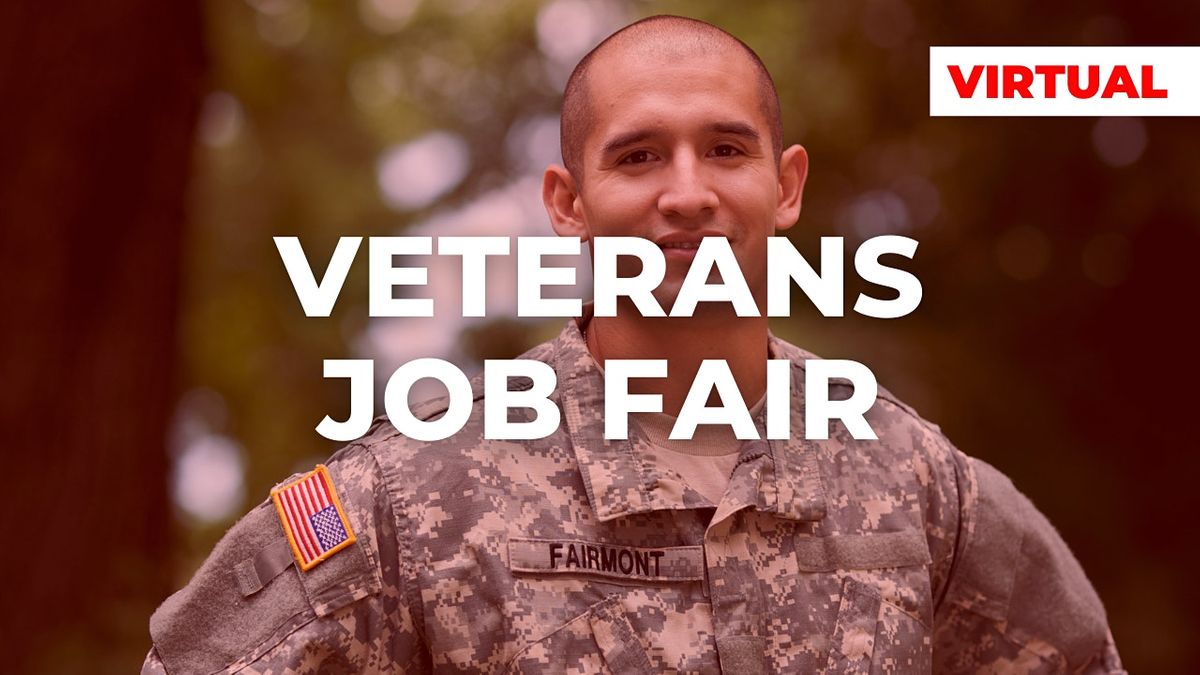 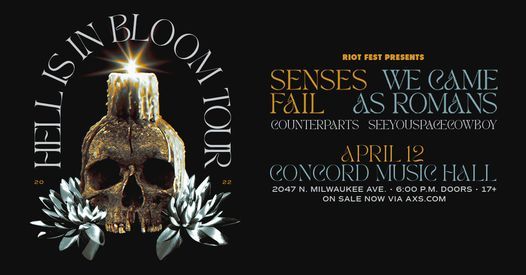 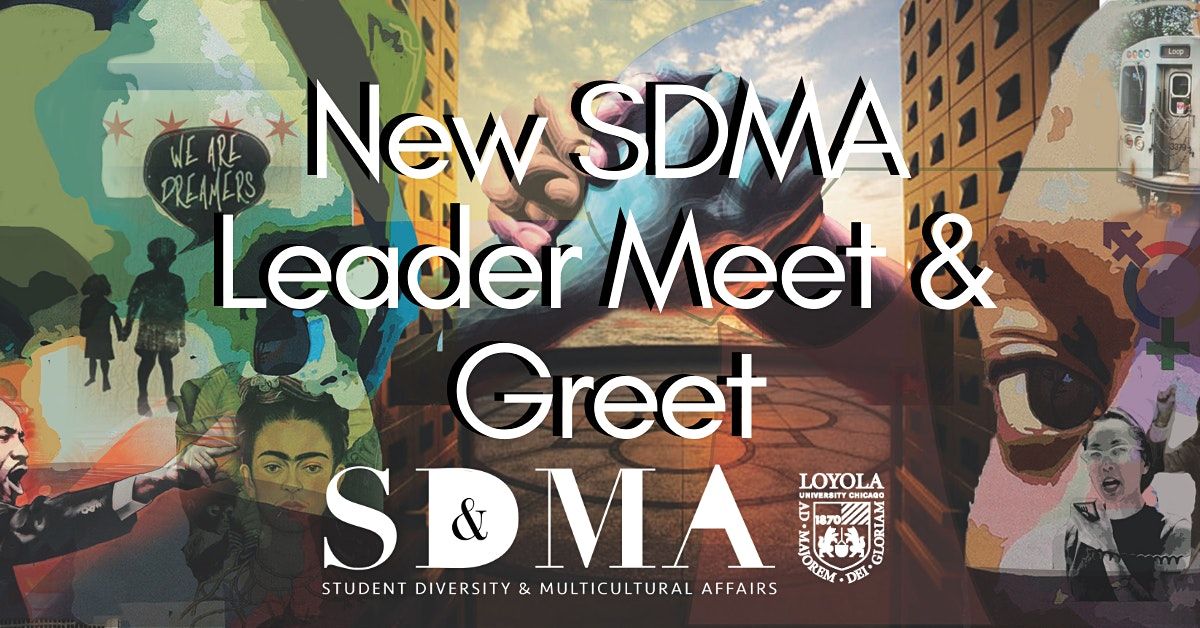 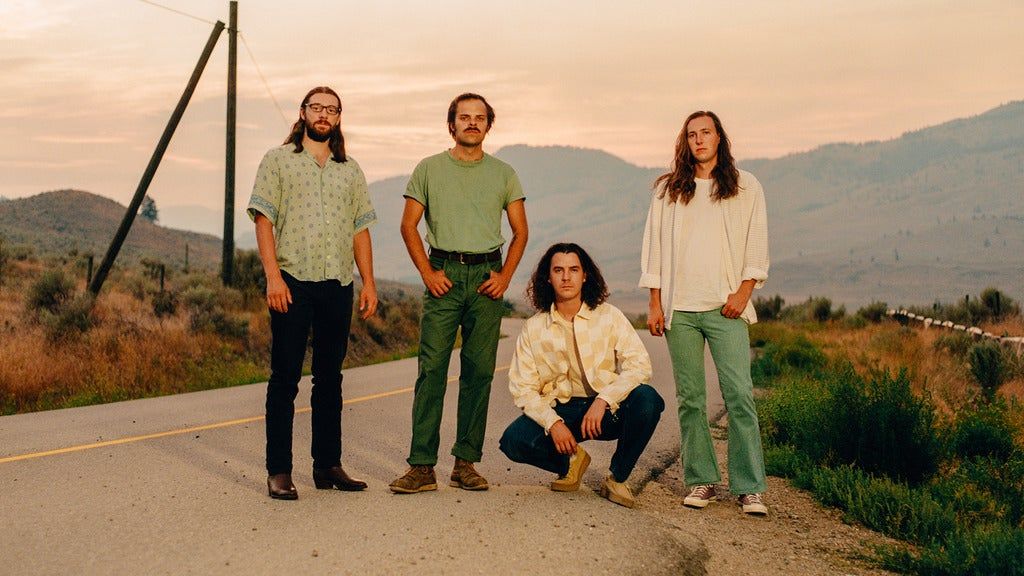 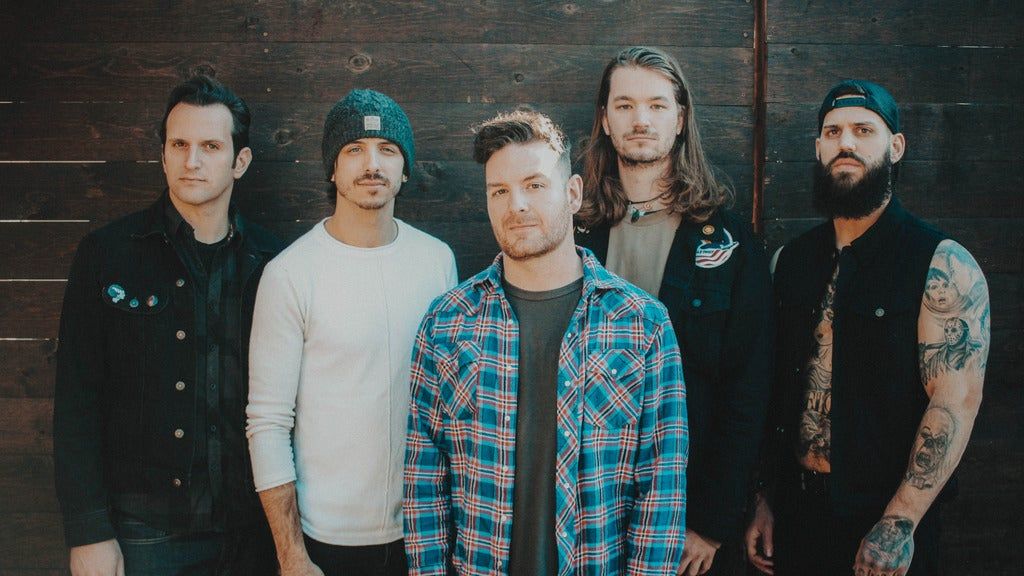