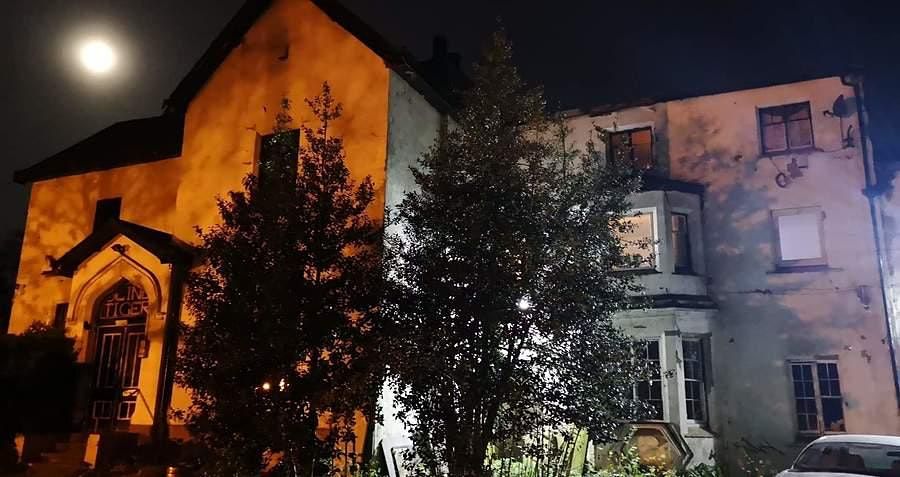 Advertisement
The venue has recently been opened up to the paranormal field and is reported, by many, as having an eerie and dark feel to the place.
About this Event

Antwerp Mansion was purposely built as a Private residence in 1840, forming part of the Victoria Park Estate, a gated community for the wealthy Victorian Industrialists of Manchester. Built in an early gothic architectural style, it changed it’s use to a private club in 1922, when extensions to the building were added to incorporate a ballroom and snooker hall. In most recent years, Antwerp Mansion gained an almost cult status within the music scene as a nightclub, until it’s recent closure in March 2018. The venue has recently been opened up to the paranormal field and is reported, by many, as having an eerie and dark feel to the place. Who haunts here is for you to find out! Are you brave enough to enter the unknown?!!

Kit Vigil – Get hands on with all the latest equipment and have the opportunity to take it with you as you are let loose in some of the Mansions rooms!

Trigger Vigil – Camp down in one area of this old mansion and use trigger objects, listening devices, cameras, voice recorders to see what can be captured.

Full use of all the latest paranormal equipment

Join us for Halloween weekend