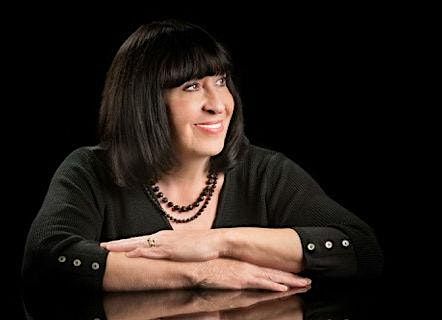 The New York Times described her as ‘one of the world’s finest pianists’. The Guardian remarked ‘true genius. Her performances were passionate, rhapsodic and totally compelling. She is a marvellously exciting artist with a strong sense of musical structure’. French music critic Adrian Quanier noted her as ‘a pianist of the highest echelon’.

Concessions are available to: Under 21s | Those in full time education | Senior citizens | Income support claimants | Disabled people (ID required at the door for concessions)

CPE BACH Prussian Sonata No. 6 in A major

The promoters reserve the right to substitute artists and programmes without prior notice. Tickets are non refundable. Latecomers will only be admitted if there is a suitable break in the performance.

Do I need to wear a face covering on the premises? The wearing of face coverings is voluntary since the lifting of all Covid restrictions in England on 1st April 2022.

I have never been to a solo piano recital before and I am not certain of the protocol for clapping - what is the general practice in this connection? It is usual to clap at the end of each piece. Where a piece comprises a number of different movements these are numbered on the programme and it is customary to clap at the end of the piece. If in doubt as to when to clap just follow the other audience members and you should soon feel at ease!

Who do I contact if I have any additional questions? Please contact the concert organiser who will be pleased to answer any questions you may have in connection with this event.

The promoters reserve the right to substitute artists and programmes without prior notice. Tickets are non refundable. Latecomers will only be admitted if there is a suitable break in the performance.

“One of the world’s finest pianists” New York Times

At the age of six Angela was hailed as a genius by Max Pirani who adjudicated a Beethoven piano competition which she won in the City Hall Hull. Constantly improving and composing a year later several of her compositions were published. By the age of ten she had performed her first concerto, and the same year won the Lorna Tetley Prize for young pianists and shortly after was asked to broadcast a recital. At twelve she made her debut in London’s Wigmore Hall and throughout her teens appeared as concerto soloist in many parts of the UK, on tour in Germany and in Norway where she broadcast the Grieg Concerto live in Stavanger aged thirteen. She later won a piano scholarship to Edinburgh University and after graduating B.Mus. was awarded a further scholarship for a two year period of study with Guido Agosti in Rome. She continued her studies in London with Maria Curcio, winning the Arts Council International Piano Competition. Since then she has appeared in major venues worldwide, and with many major conductors and orchestras, recording twenty five CDs for EMI, BMG, ASV, Hyperion, United, Classic FM and Cameo Classics. Several of these have been selected as “Critics’ Choice” in the UK and as “Record of the Year” in the Absolute Sound magazine of America. Her recordings include the first collections of works by Gershwin, Samuel Barber and Kenneth Leighton. In 2017 Angela was invited to make three CDs of Beethoven, Chopin and Debussy for Challenge Classics in the Netherlands, which have received rave reviews. International festival engagements include Bath, Buxton, Edinburgh, Warwick, Grizedale, Newport Rhode Island, Bratislava, Brno, Hong Kong and Maastricht.

Critics have compared her with such legendary pianists as Solomon, Rachmaninov, Cherkassky and Bolet. She began her life in an atmosphere of freedom and individualism almost impossible to find today, and under the guidance of Maria Curcio, herself a pupil of Artur Schnabel for many years, she learned to deal with differing requirements of a varied range of composers which recalls Cortot in his prime. In an age that has become obsessed with mere technique and seeks a degree of perfection offered by over-edited CDs Angela’s playing restores spontaneity, character and beauty of sound to the platform. Although regarded as “a major star in classical music” Angela’s musical world includes works with a jazz element. She has recorded an album with some of the jazz greats such as Ike Isaacs guitar, Jeff Kline bass and Phil Seaman drums, and has appeared live with Jools Holland. She is much in demand as a lecture recitalist, in masterclasses and as a mentor for Talent Unlimited which supports students from the Royal College and Academy in London.

Some comments by the audience following a recent Cadogan Hall recital:

“I felt honoured to hear such wonderful playing …sheer joy”.

“An evening of piano perfection. Her performance was world class, thrilling and a privilege to listen to”.

“The concert was the best I have heard. It ended with two encores - lovely improvisations”.

“Great concert in a beautiful venue. Angela Brownridge is a top class pianist and we enjoyed a varied programme. We also enjoyed stunning encores highlighting the artist’s versatility”.

“This was just sublime. Angela Brownridge is a top class artist and then some. A programme of Chopin and Debussy was played with beautiful precision, surpassing technique, making the music her own - brio and elan. She then improvised two encores of pieces by Gershwin and Nat King Cole. Amazing!" 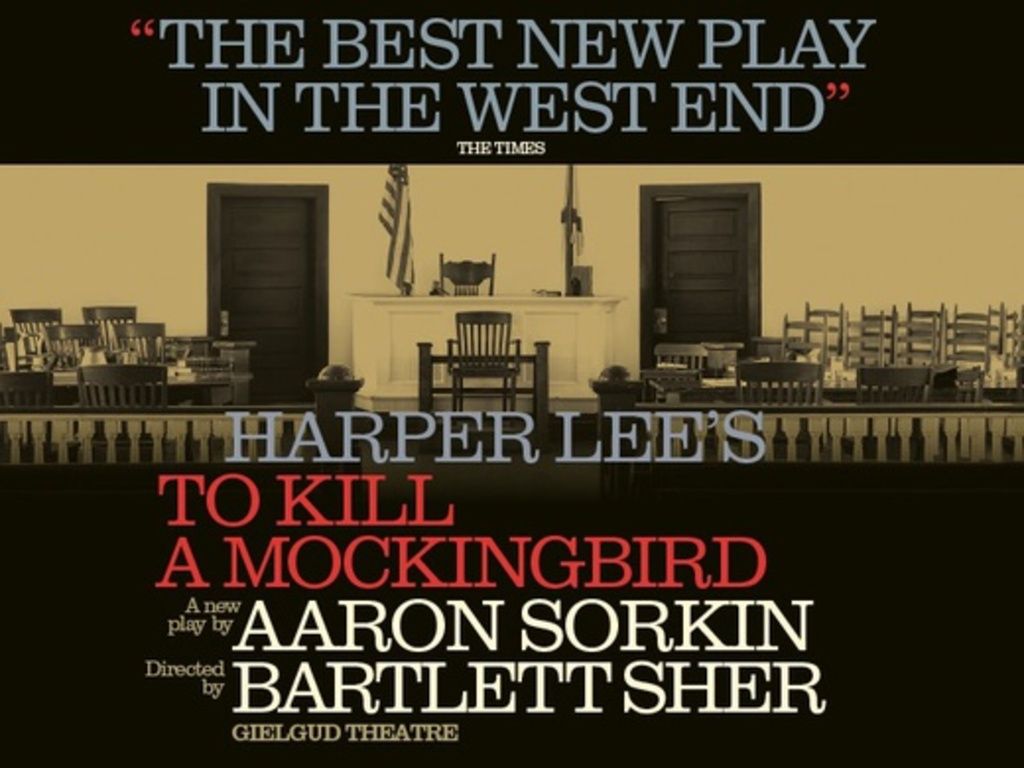 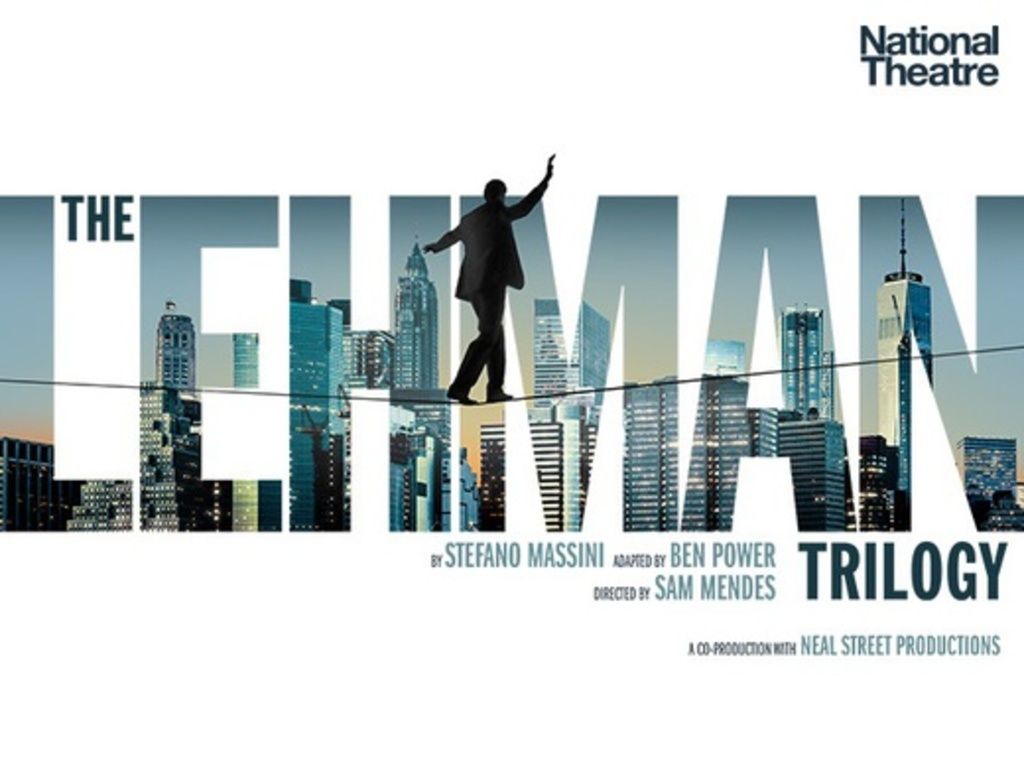 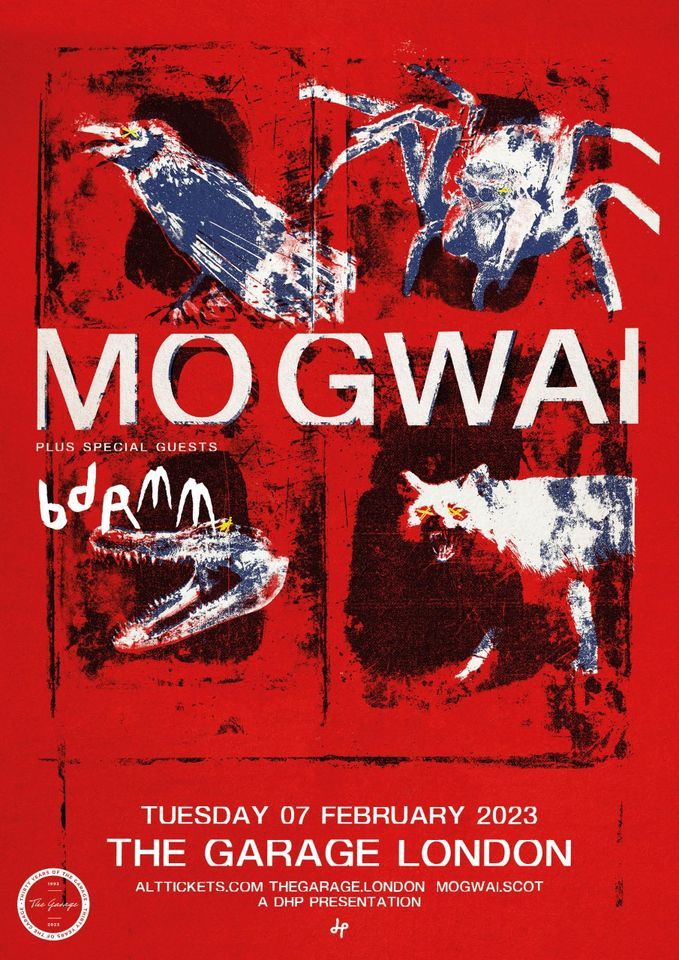 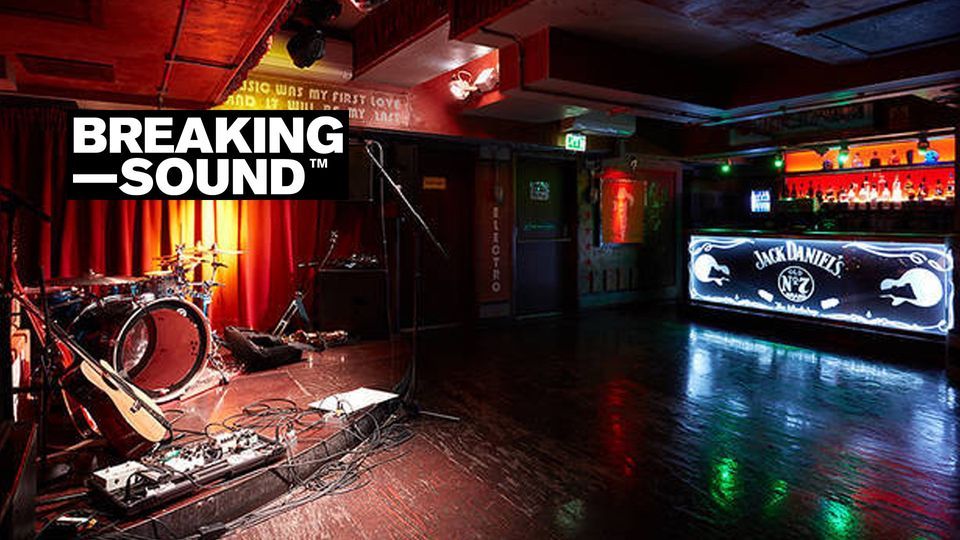 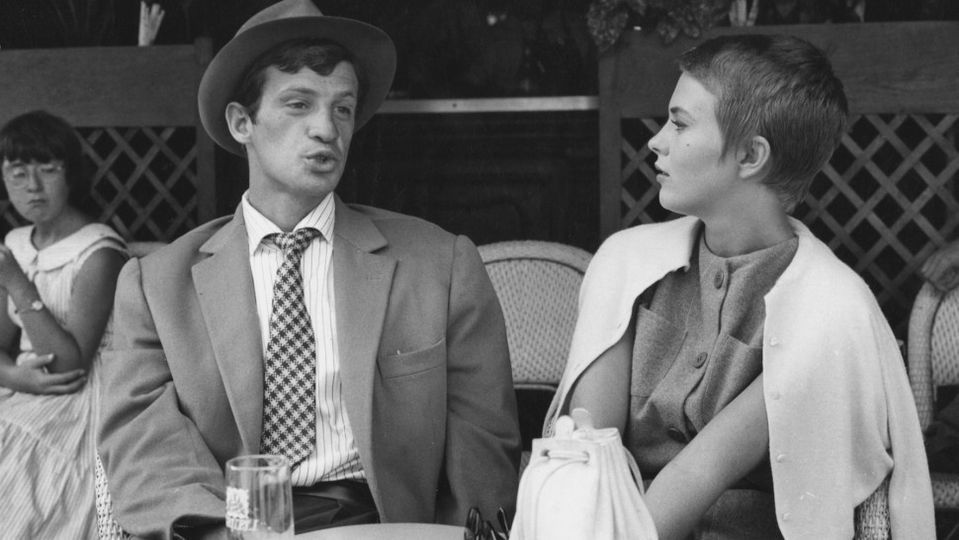 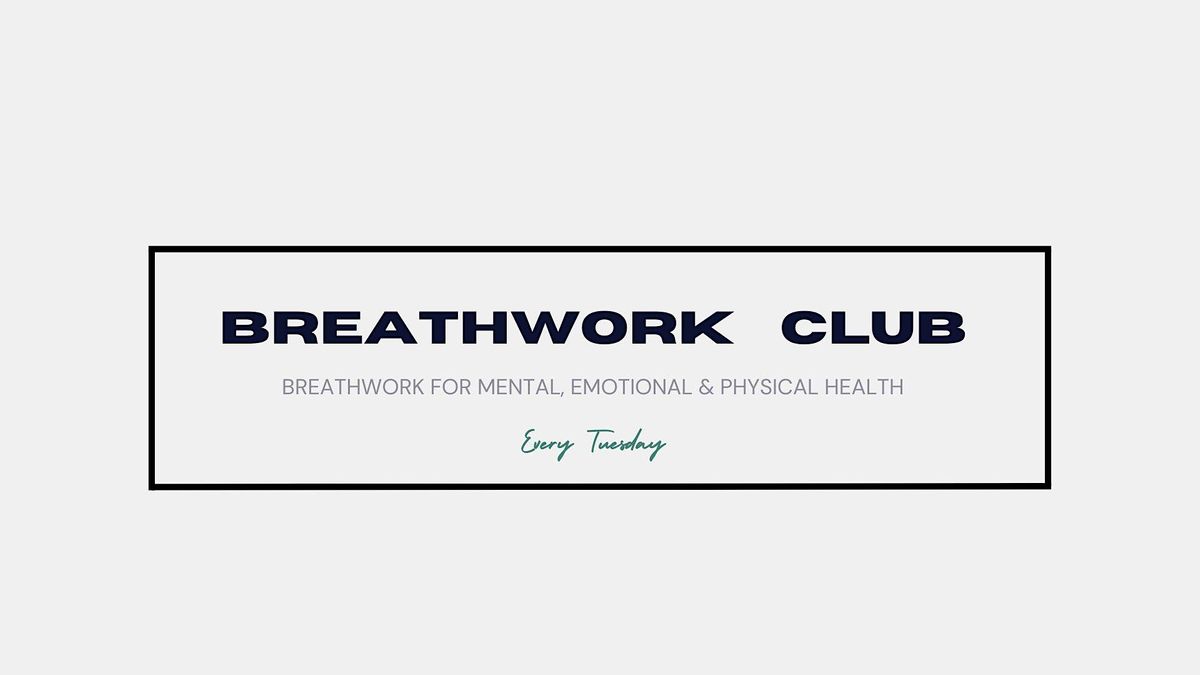 Ask Us For Ideas (AUFI) 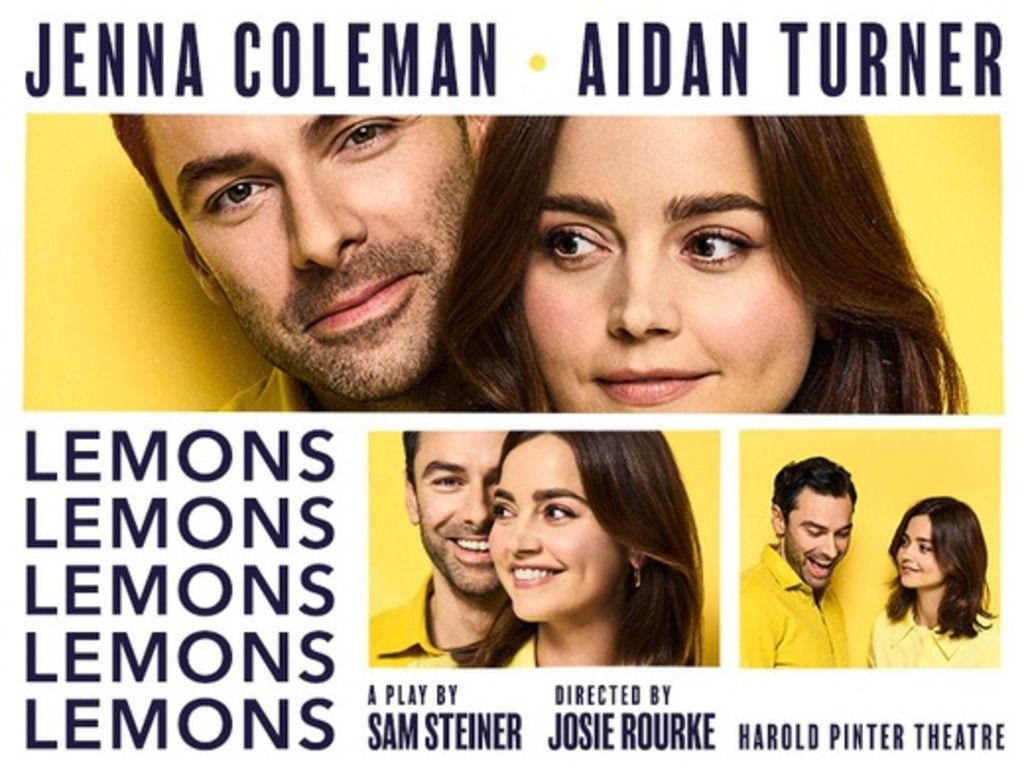 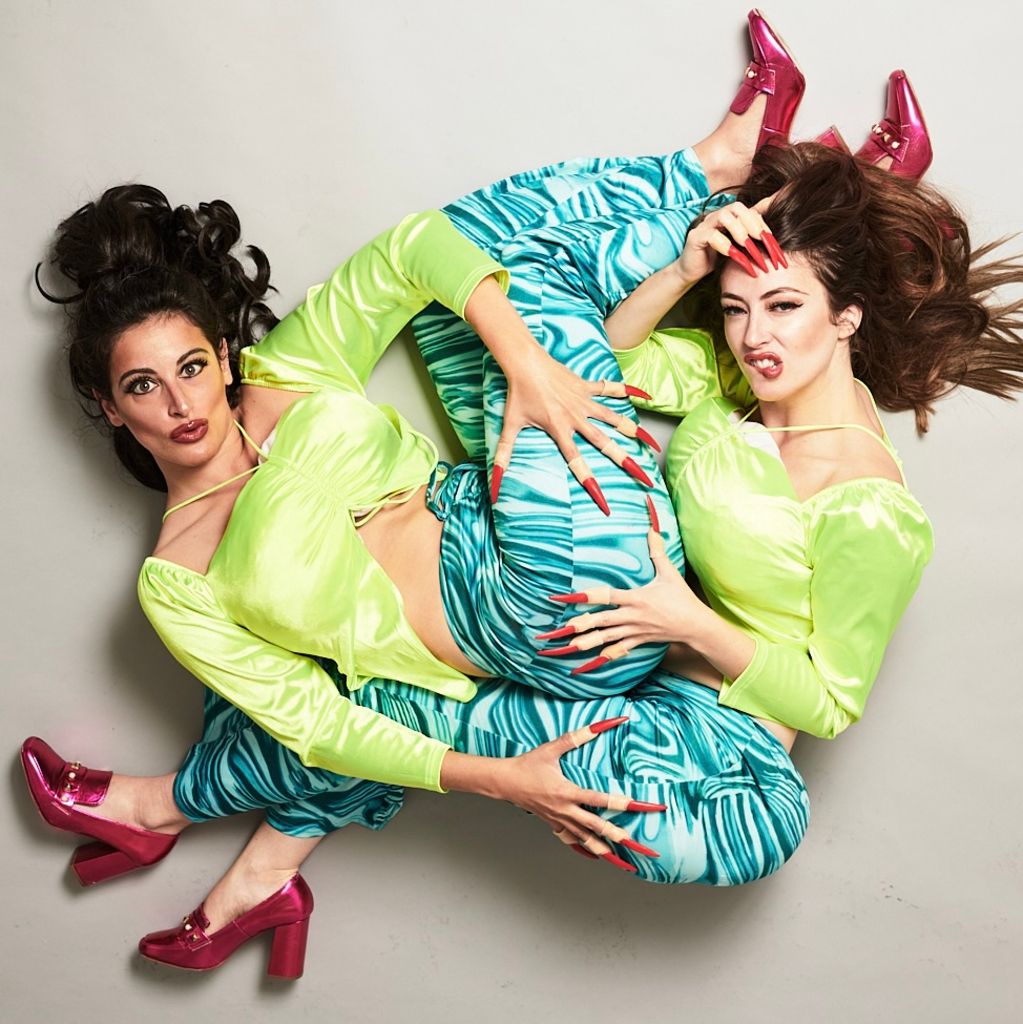 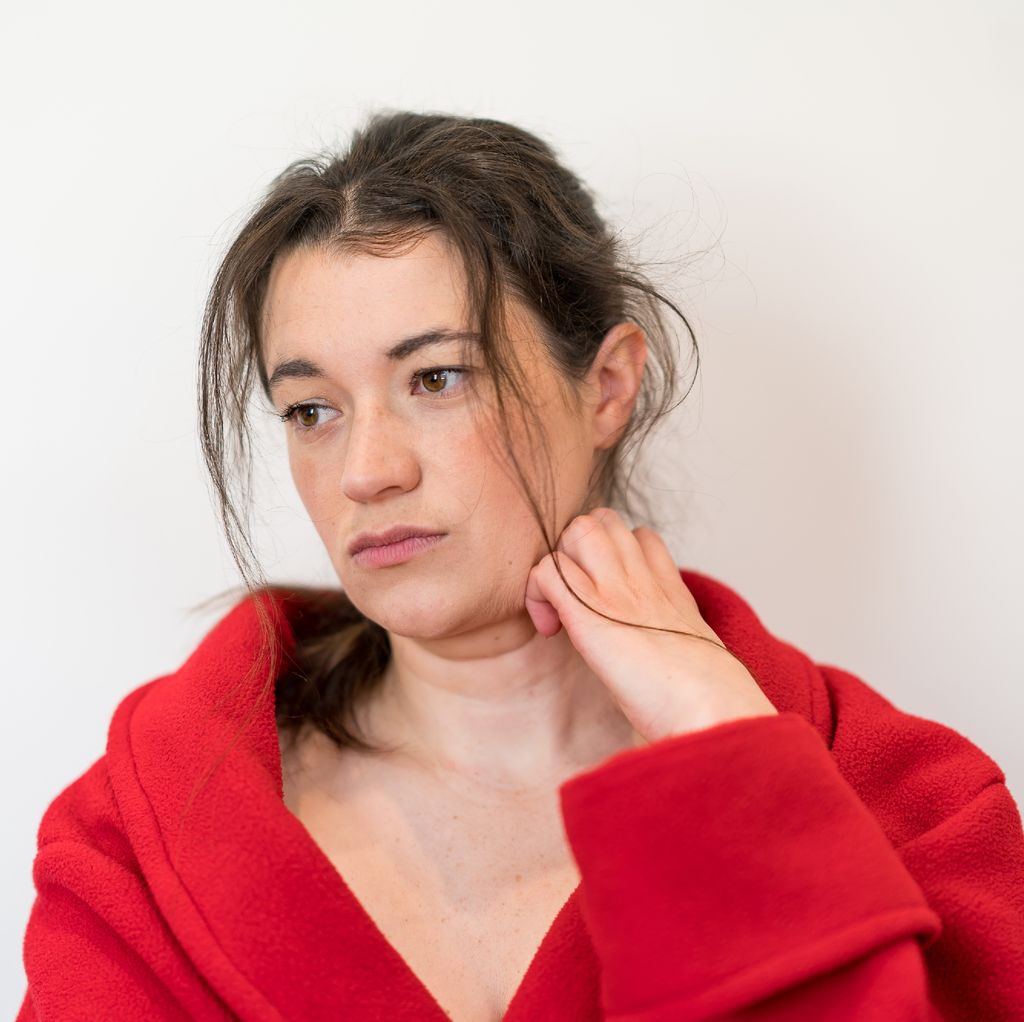 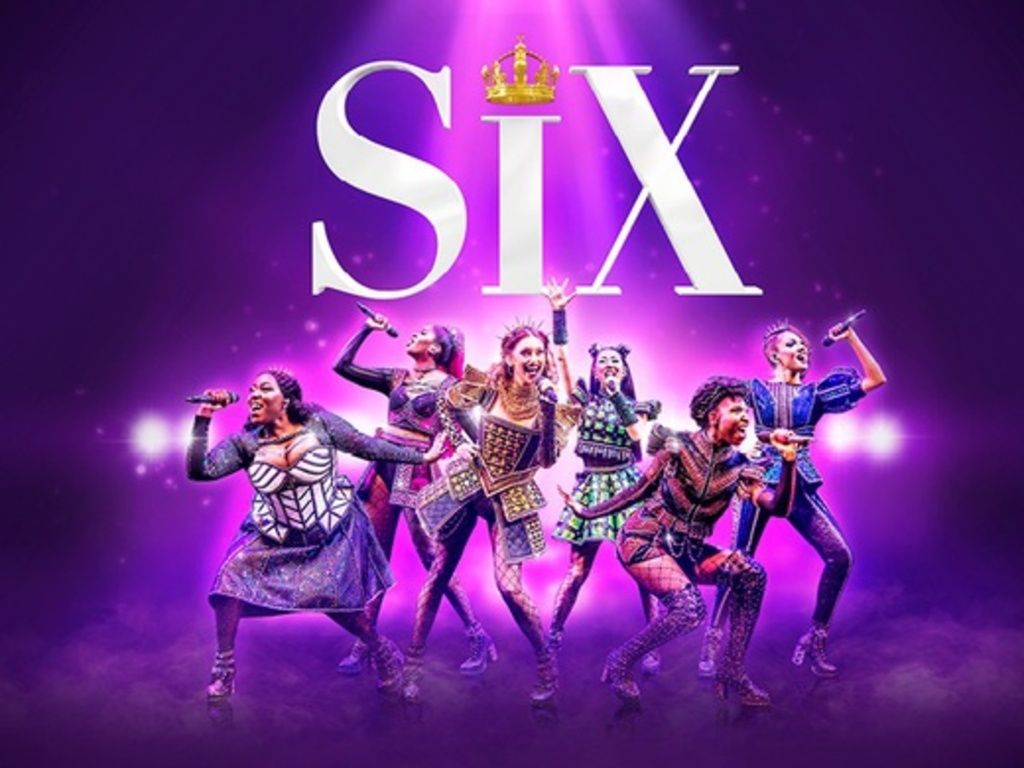 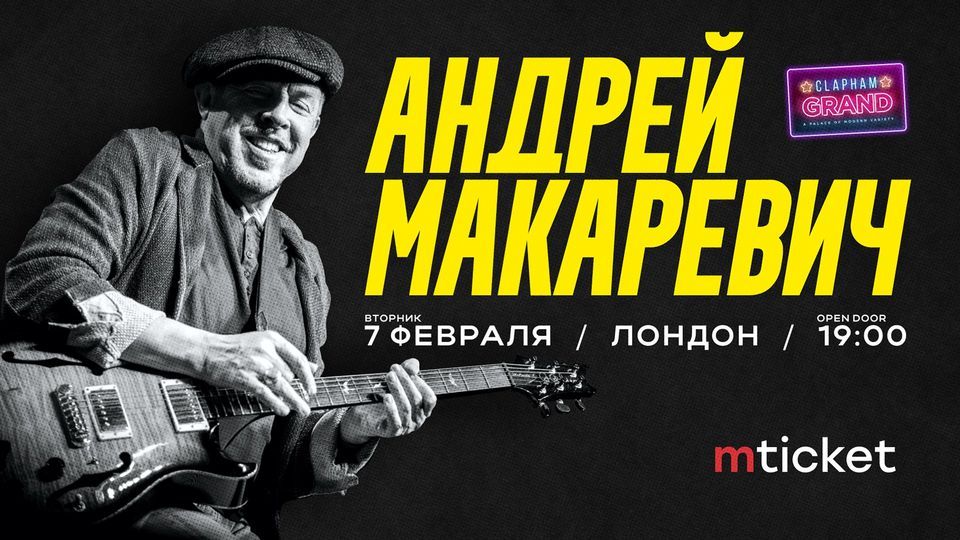 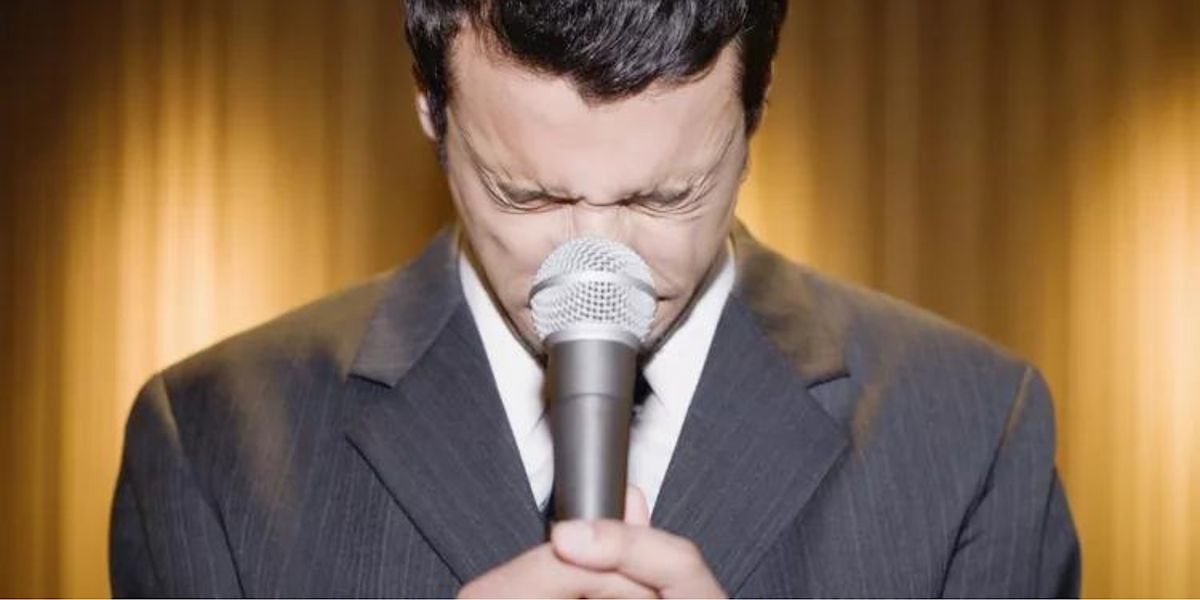