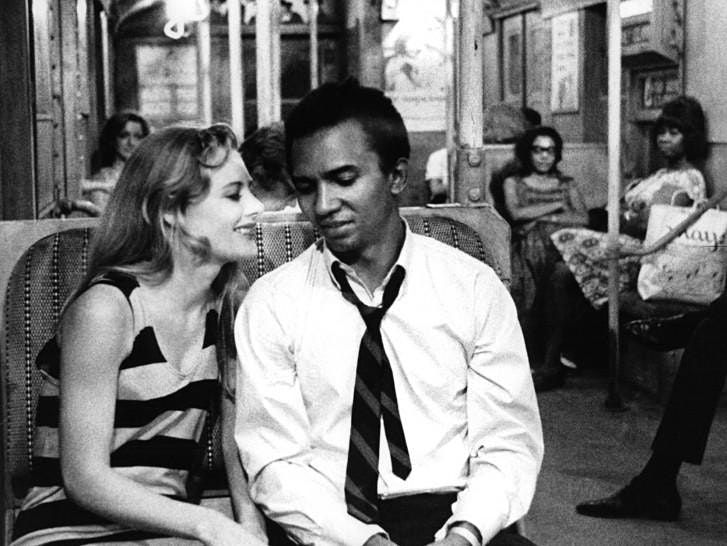 UCLA Film & Television Archive presents free screenings at the Billy Wilder Theater at the Hammer Museum.
About this Event

A polarizing figure at every turn of his multifaceted career as poet, playwright, critic, scholar and activist, Amiri Baraka (1934-2014) never wavered from his conviction that art and politics were intrinsically intertwined. As a leading figure of the Black Arts Movement in the 1960s, Baraka (then LeRoi Jones) set out to create an aesthetics liberated from and independent of Western cultural norms that could speak directly to the spiritual and cultural needs of the Black community. In addition to founding the Black Arts Repertory Theater in 1965, Baraka produced a series of powerful, galvanizing works across a variety of forms that still demand engagement today, including critical interventions (Blues People: Negro Music in White America, 1963), poetry (Black Magic, 1969; It's Nation Time, 1970) and plays (Dutchman, The Slave, 1964). This edition of Archive Treasures highlights works in the collection based on and inspired by Baraka’s radical vision.

Ben Caldwell’s Medea juxtaposes live action scenes of a pregnant Black body and a rapid-fire montage of still images representing the sweep of African and African American history. A heart beat and the voiceover recitation of Amiri Baraka’s poem “Part of the Doctrine” add thematic and rhythmic layers to this experimental meditation on origins and inheritance.

Shot over six-days on a budget under $70,000, director Anthony Harvey’s adaptation of Amiri Baraka’s play Dutchman, from a script by Baraka, barrels forward with the terrifying, palpable danger of a subway car roaring through a station. Shirley Knight and Al Freeman, Jr. reprise their roles from the original Los Angeles stage production as Lula, a mysterious white woman, and Clay, the young aspiring middle class Black man she sets her sights on through a subway car window. Lula boards and launches a calculated act of seduction that plays out as a parable of white supremacism’s insidious operations. Clay struggles to understand what’s happening as she exploits every crack in his identity, driving him from wonder to uncertainty to humiliation and finally rage. Making his feature debut, Harvey (previously editor for Stanley Kubrick on Lolita and Dr. Strangelove) used multiple cameras and long takes to capture Knight and Freeman’s complex, searing performances through to the film’s explosive finale during which it’s revealed, as an astute reviewer in 1966 observed, “M**der, too, is a white privilege.”