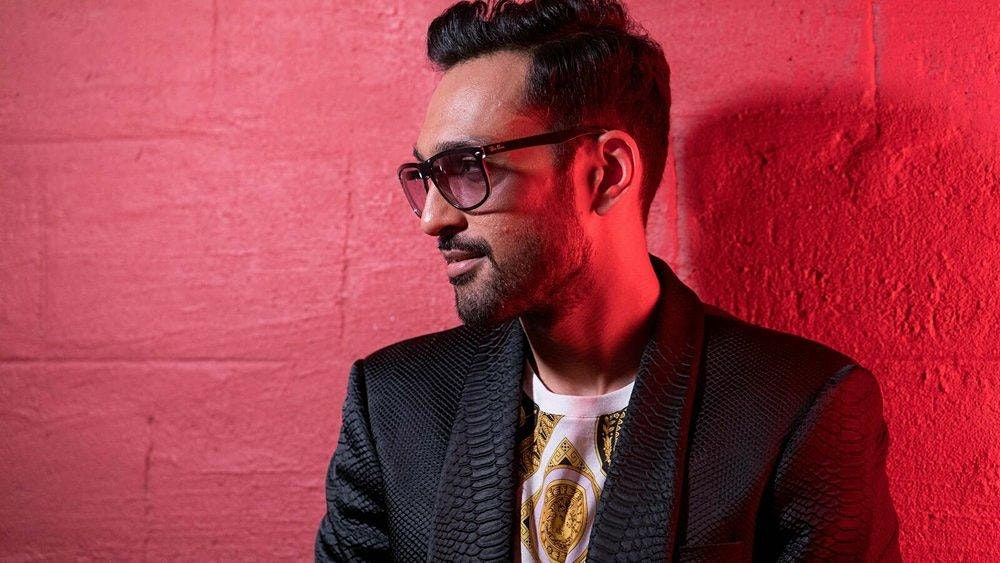 “Sethi, a classically trained musician as well as a singer, composer and fiction author, has grown to be one of Pakistan’s most popular pop stars, though having lived in the US for the past five years he has said he sees himself more as a “diasporic voice”.

The song has been heralded for transcending boundaries, particularly between India and Pakistan, continuing a long tradition of culture uniting the two countries where politics always failed. In India, Pakistani soaps are among the most popular television shows, while people in Pakistan avidly consume Bollywood films and music.” - The Guardian

Discostan is a diasporic discotheque which imagines past, present and future soundscapes from Beirut to Bangkok via Bombay. Over the last six years, this space has grown to be an interactive forum and space of convergence for QTPOC of the SWANA region. From presenting a vast archive of golden-age music to the most forward-thinking musical producers from our regions, performative collaborations with avante-garde artists outside of the white cube, to events raising awareness and galvanizing action for political engagement, Discostan is an ever-evolving space of possibility, imagination and liberation for immigrants and diaspora of South and West Asia and North Africa living in Los Angeles. Reconfiguring the nightclub and the dance floor as devotional spaces and radical sites of rewriting our histories and destines, we explore narrative threads including migration, celebration, conflict, nostalgia, homeland, and borders, often within realms of Islamic influence, through lenses of traditional forms, experimental renderings, and kaleidoscopic reinventions of pop culture.