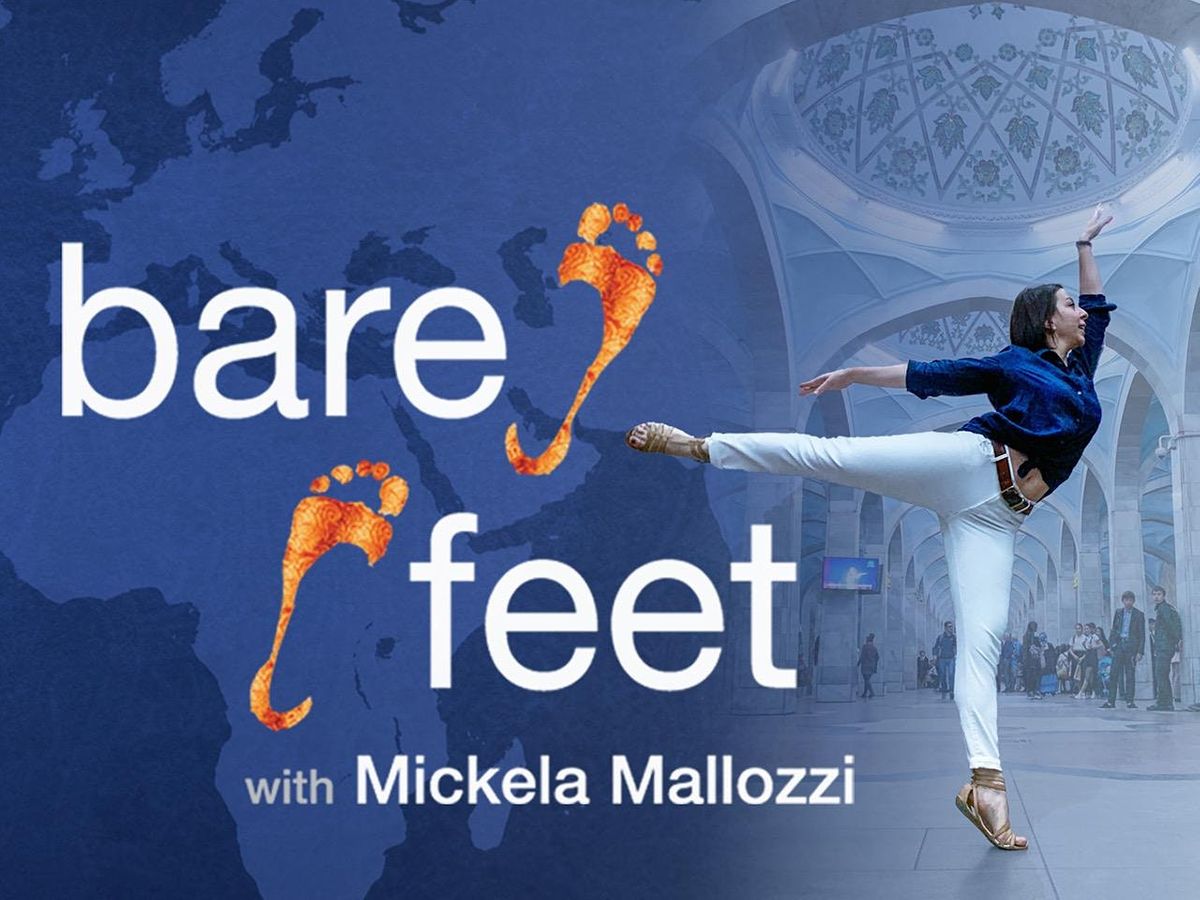 Bare Feet with Mickela Mallozzi is the multi-Emmy® Award-winning travel series highlighting the diversity of dance which airs on PBS stations nationwide and on Amazon Prime Video globally. Host and professional dancer Mickela Mallozzi decided to start a journey around the world, taking her camera with her to follow dance in the lives of everyday people wherever she went. From re-discovering her family’s heritage in Southern Italy to dancing tango on the main stage in Buenos Aires, the series covers Mickela’s adventures as she experiences the world, one dance at a time. She has been featured in The New York Times, O Magazine, AFAR Media, Travel Channel, Dance Magazine, Forbes, National Geographic, Condé Nast Traveler,and more, and she has performed on various television shows including Sesame Street and The Doctor Oz Show. Mickela and her crew are currently in production of Season 5, going back to the #BareFeetNYC-themed season of traveling the world within the five boroughs of NYC, this time documenting the ultimate comeback story for New York! Tune in to this new season coming to NYC Life this fall, rolling out nationally on PBS later in spring 2022! 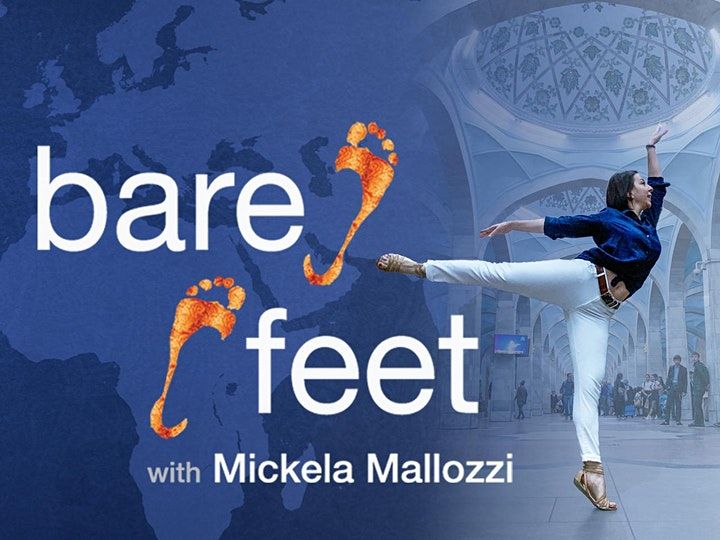