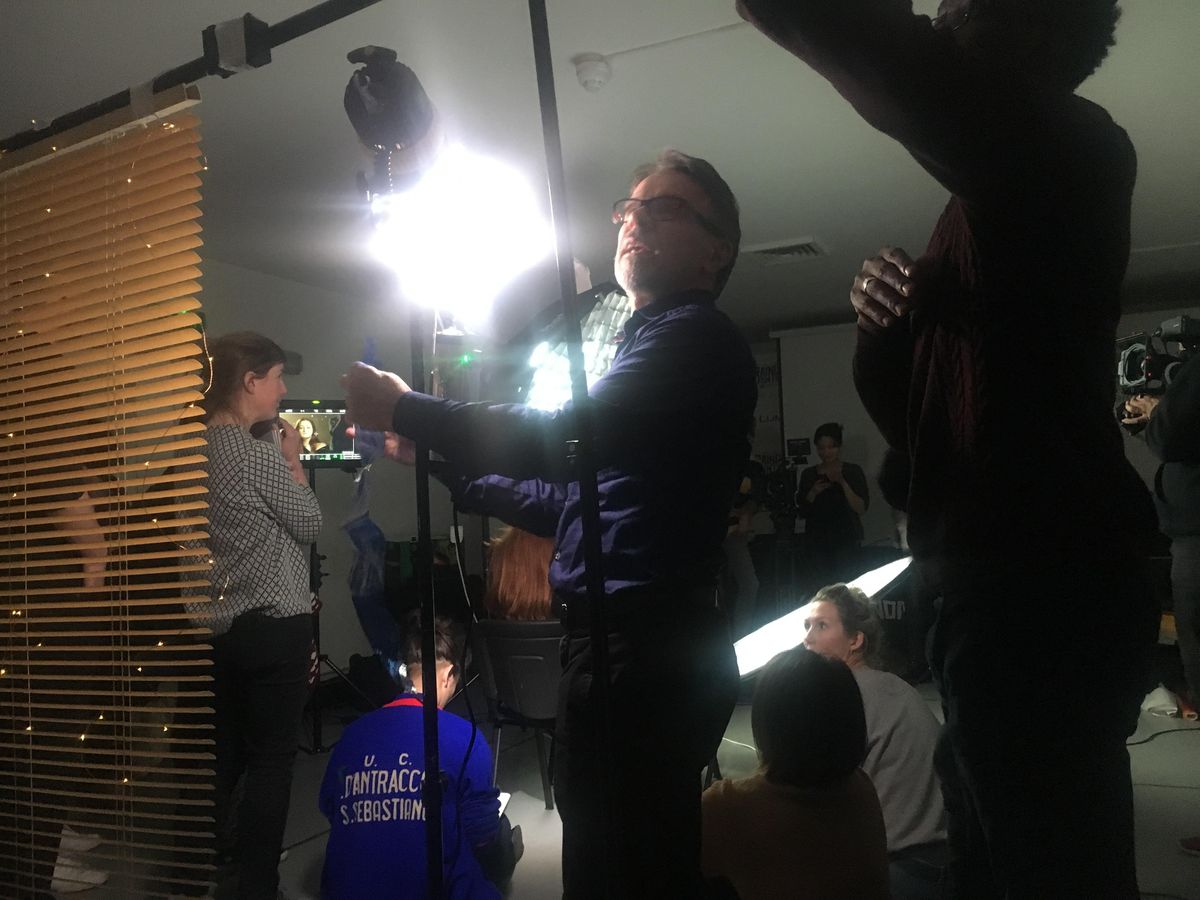 An intensive hands on practice based weekend for cinematographers, directors, producers and all filmmakers

This intensive hands on weekend is practice based and will focus on following subjects:

Zoran Veljkovic is an award winning cinematographer with over 30 years behind the camera. Zoran was classically trained in Eastern Europe where he studied the art and craft of cinematography. He received a BA from the University of Arts, Belgrade (Specialising in Film and TV Camera).

A DoP since 1985, Zoran has assembled a serious body of work. He has been living and working in the UK since 1991. His feature films have won BAFTA and EMI nominations as well as prestigious festival awards in America, UK, Italy, Spain, Japan, Holland etc. He shot a number of feature films and received Best Cinematography Awards for his work on films “Bridge” and “After Fall, Winter”. Zoran’s rigorous early training enables him to push the envelope of modern technologies. He flawlessly moves between the worlds of features, dramas, commercials, and TV series. Zoran is a member of Serbian Society of Cinematographers (SAS) as well as a BAFTA member.

The Institution of Structural Engineers 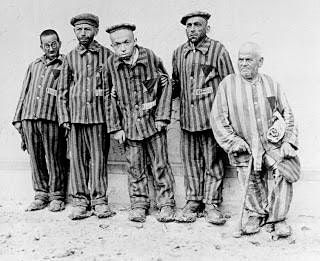 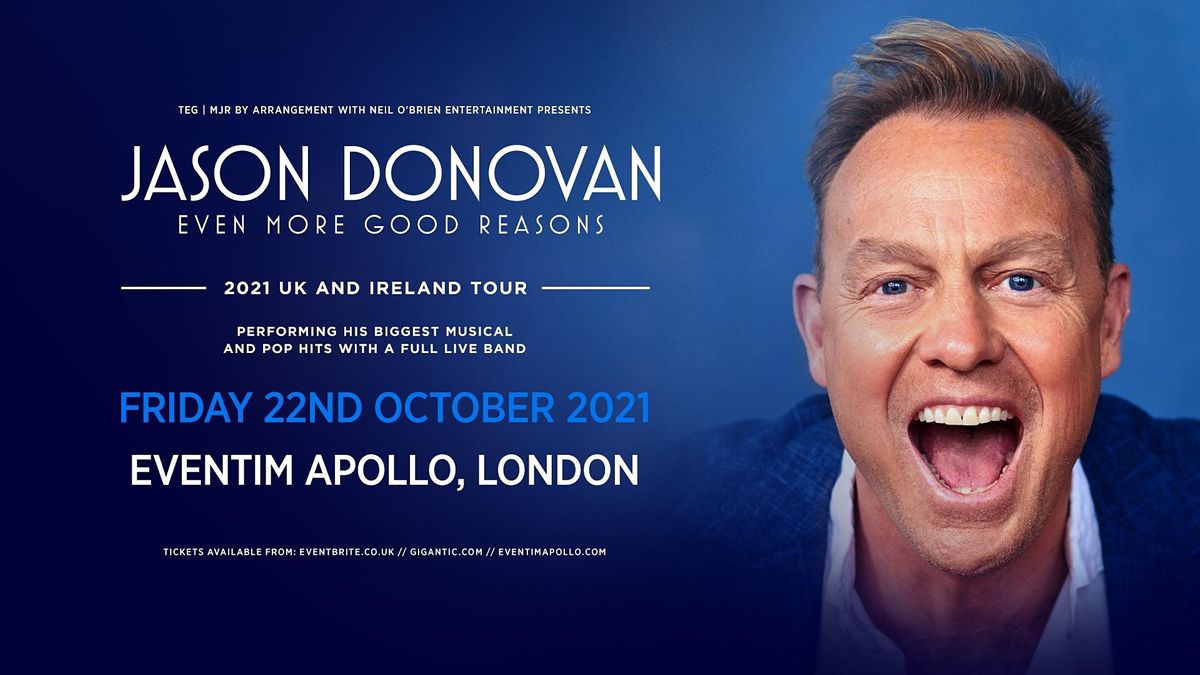 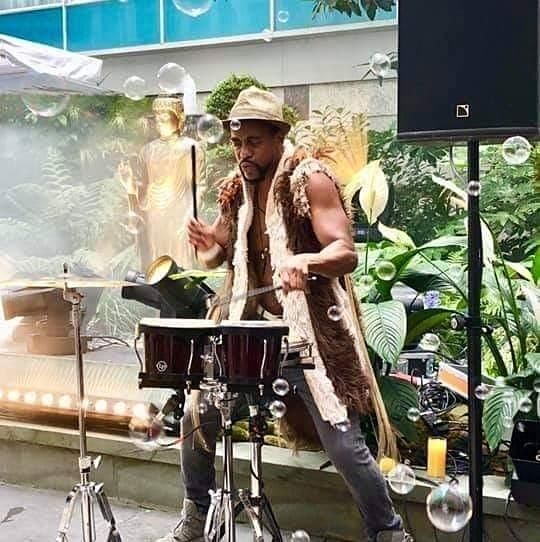 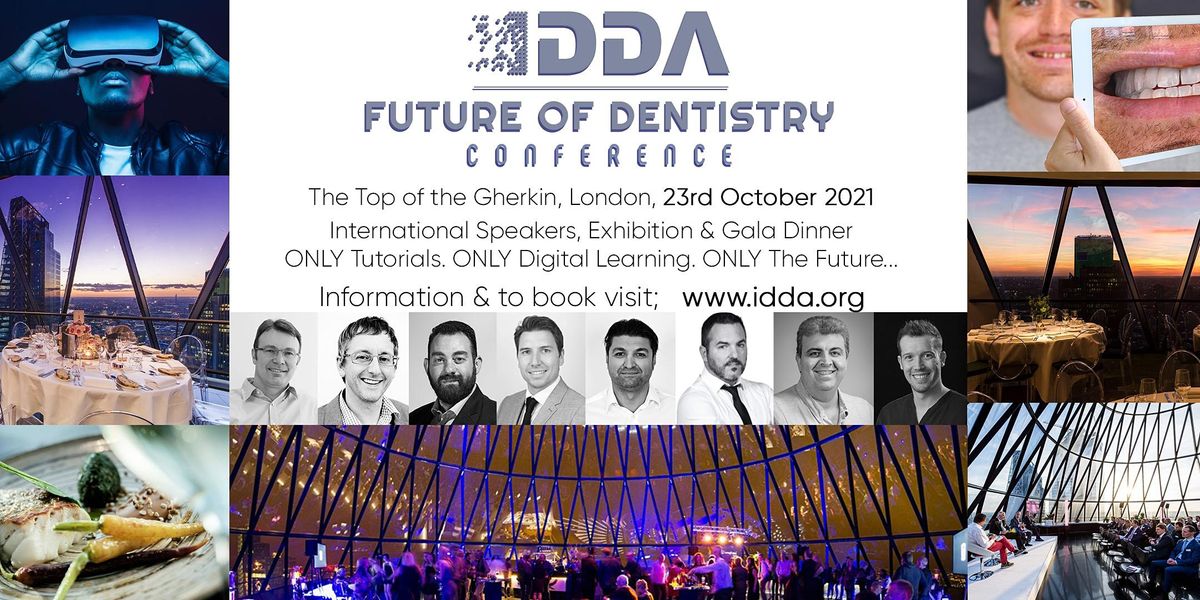 Sat Oct 23 2021 at 09:00 am Future of Dentistry Conference by the International Digital Dental Academy 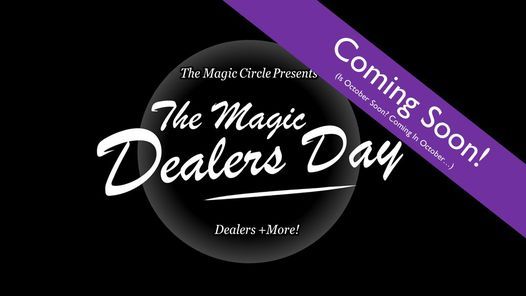 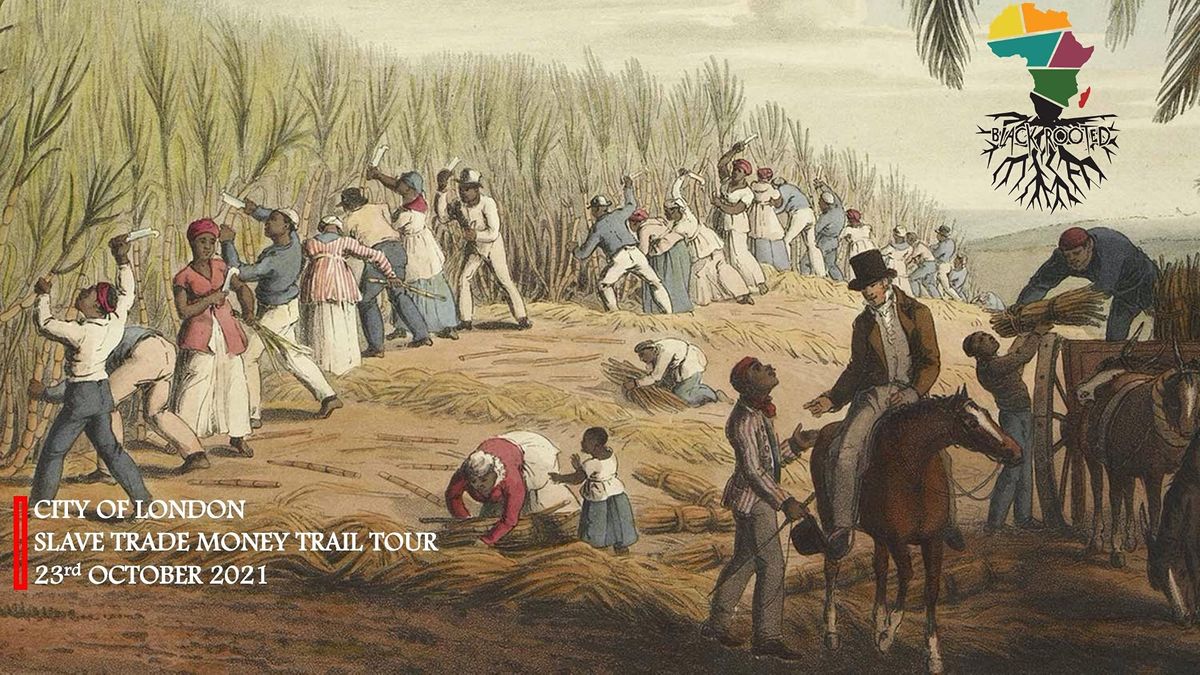 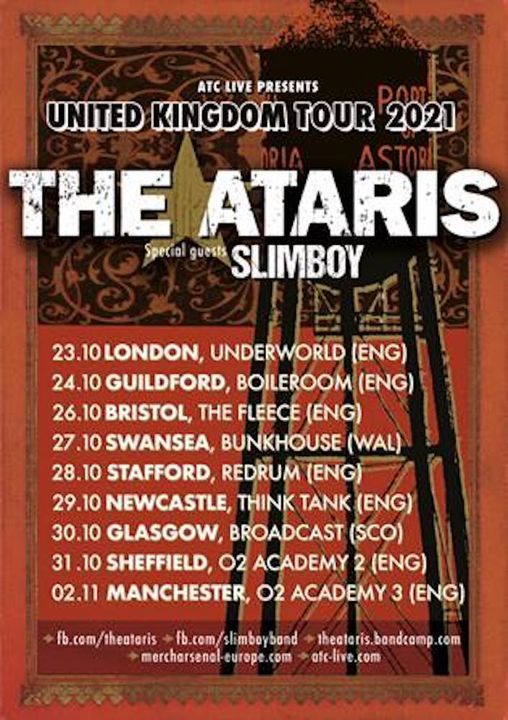 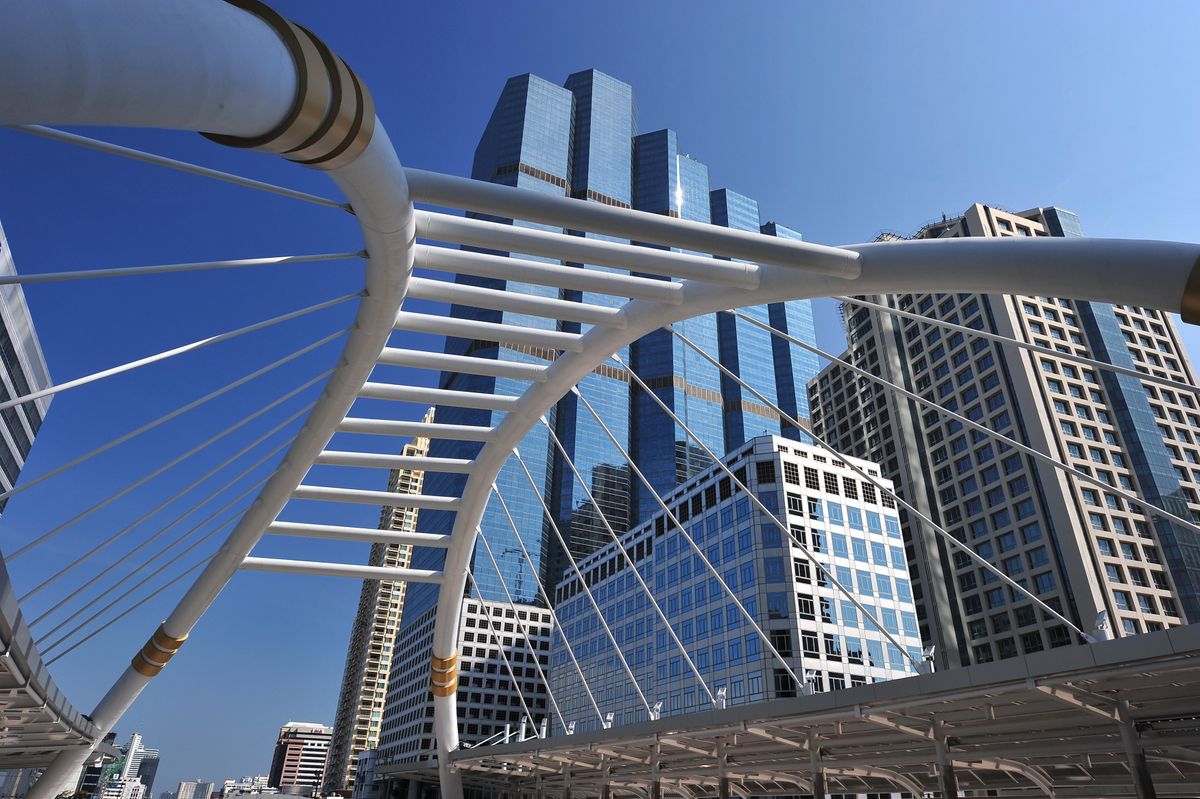 Sun Oct 24 2021 at 08:00 am 7th International Conference on Structural Engineering and Concrete Tech