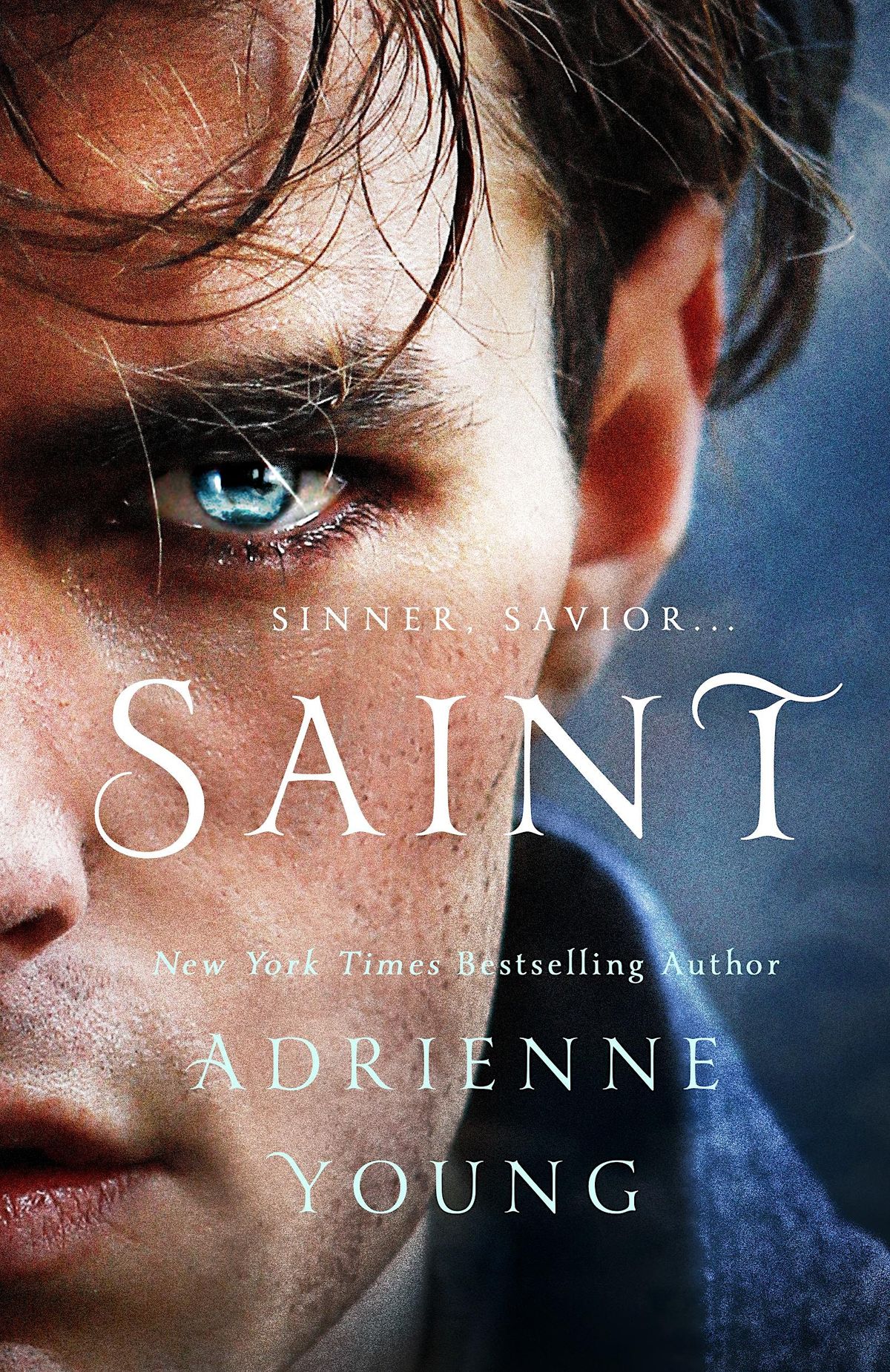 Advertisement
Join us in celebrating the release of Saint with New York Times bestselling author Adrienne Young!
About this Event

Join us in celebrating the long-awaited prequel to the Fable duology! You must RSVP to attend. Seating is first come, first serve, and standing room will be provided. When you arrive at the event, show your confirmation to a bookseller, and they will provide you with a wristband. Parking at Northgate is free for up to three hours.

New York Times bestselling author Adrienne Young returns to the world of The Narrows with Saint, a captivating prequel to Fable and Namesake.

As a boy, Elias learned the hard way what happens when you don’t heed the old tales. Nine years after his lack of superstition got his father killed, he’s grown into a young man of piety, with a deep reverence for the hallowed sea and her fickle favor. As stories of the fisherman’s son who has managed to escape the most deadly of storms spreads from port to port, his devotion to the myths and creeds has given him the reputation of the luckiest bastard to sail the Narrows.

Now, he’s mere days away from getting everything his father ever dreamed for him: a ship of his own, a crew, and a license that names him as one of the first Narrows-born traders. But when a young dredger from the Unnamed Sea with more than one secret crosses his path, Elias’ faith will be tested like never before. The greater the pull he feels toward her, the farther he drifts from the things he’s spent the last three years working for. He is dangerously close to repeating his mistakes and he’s seen firsthand how vicious the jealous sea can be. If he’s going to survive her retribution, he will have to decide which he wants more, the love of the girl who could change their shifting world, or the sacred beliefs that earned him the name that he’s known for—Saint.

Adrienne Young is the New York Times and international bestselling author of the Sky and Sea duology, the Fable series, and Spells for Forgetting. When she’s not writing, you can find Adrienne on her yoga mat, on a walk in the woods, or planning her next travel adventure. She lives and writes in the Blue Ridge Mountains of North Carolina. adrienneyoungbooks.com

Rachel Griffin is the New York Times bestselling author of The Nature of Witches and Wild is the Witch. When she isn’t writing, you can find her wandering the Pacific Northwest, reading by the fire, or drinking copious amounts of coffee and tea. She lives in the Seattle area with her husband, dog, and growing collection of houseplants. Her next book is Bring Me Your Midnight (2023). Visit her online at rachelgriffinbooks.com or say hi on Instagram @TimesNewRachel. 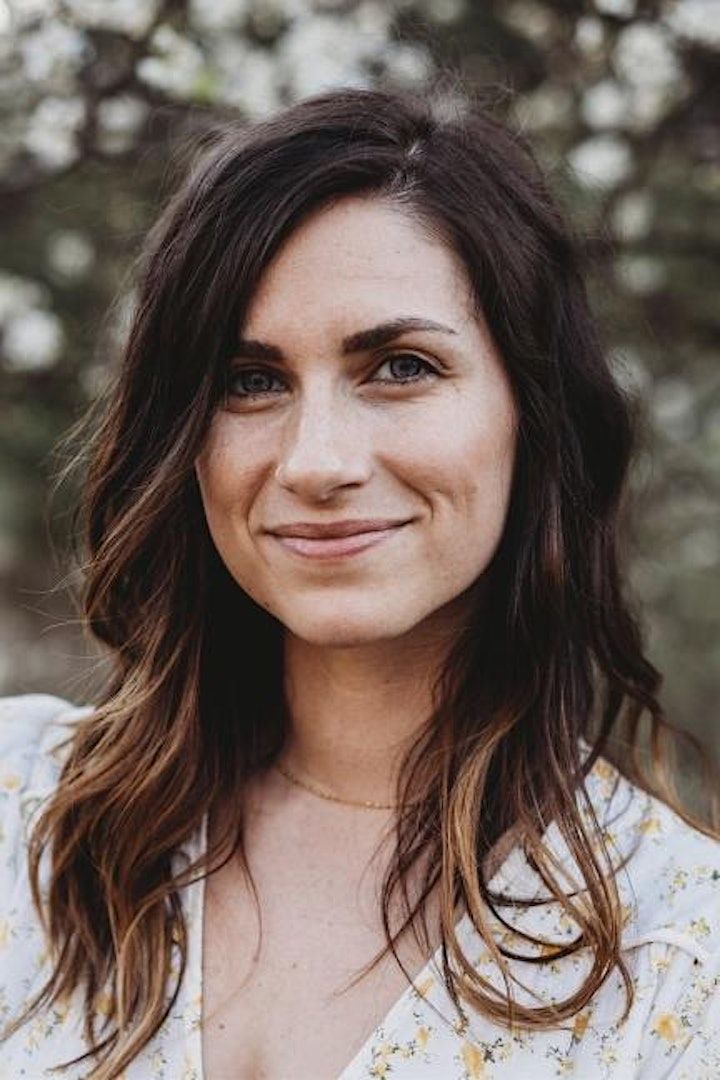 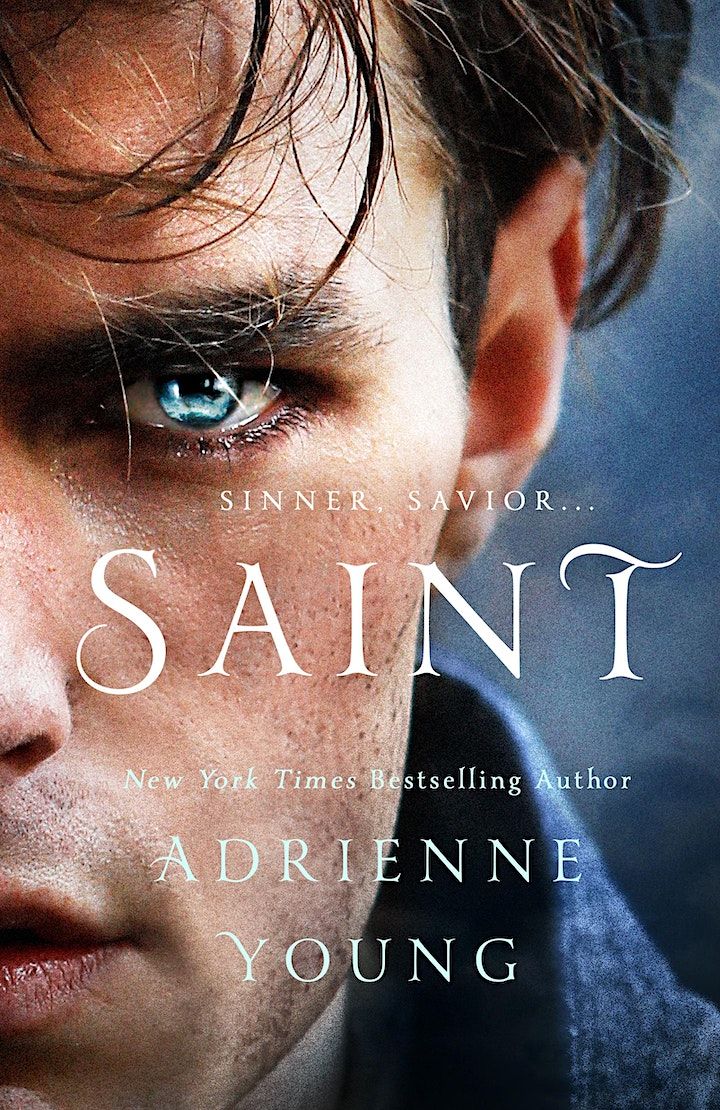