Academy of Arts and Culture | Warsaw 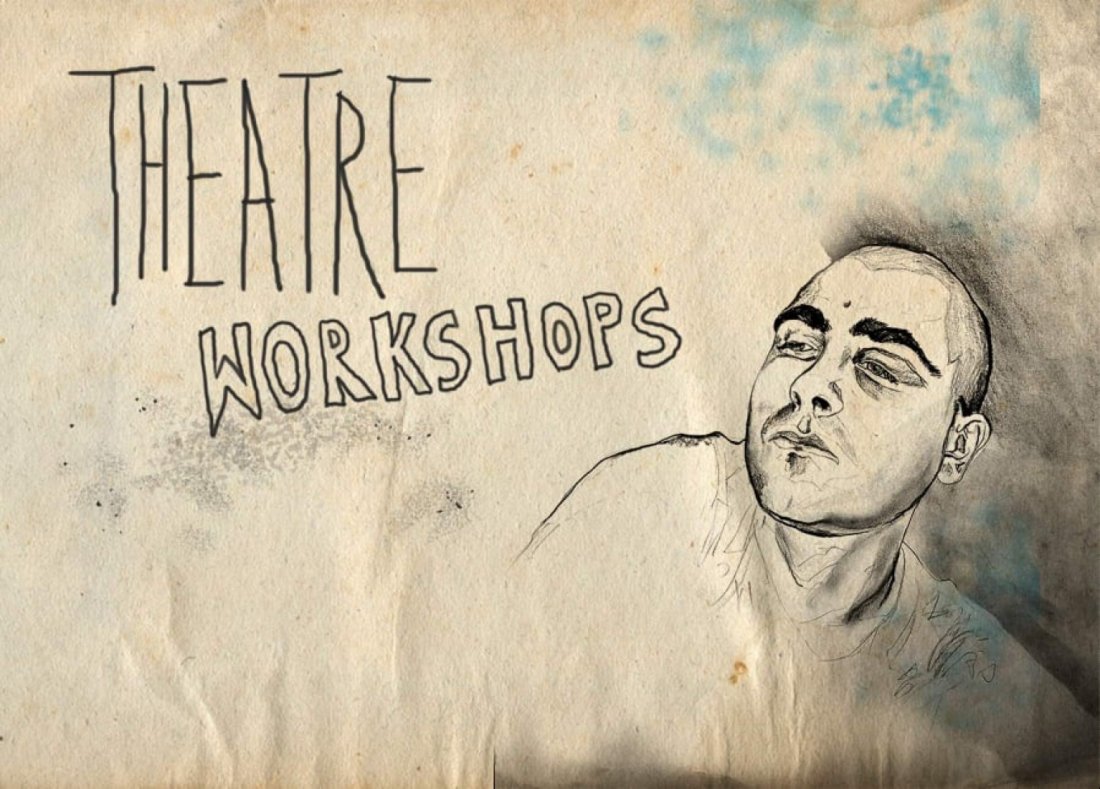 In 2022/23 season we'll launch two groups! Both are dedicated for adults and the only difference will be in meeting time. Feel totally invited to dicsover theatre for yourself with us! Most of the time we're having fun here during our workshop and learn from that joy.

FRIDAYS starting from 23th of September.

One semester consists of 15 meetings.

Piotr Filonowicz – founder and leader of theater workshops at the Academy of Arts and Culture.

Capacity of the group: 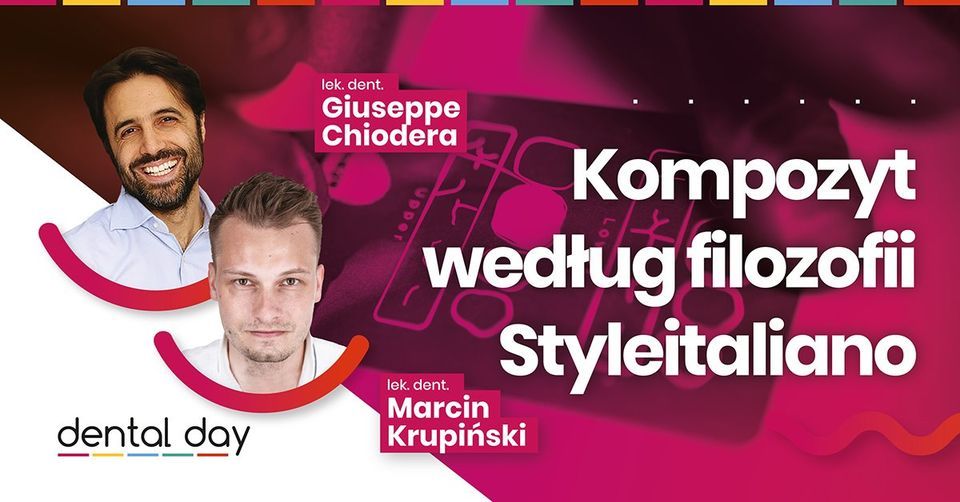 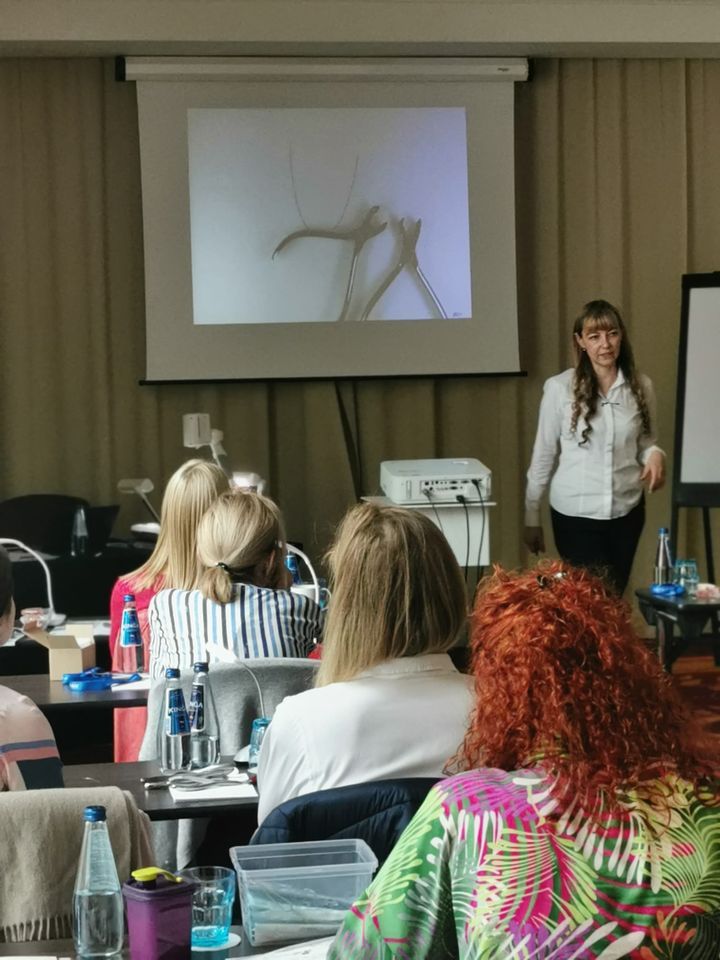 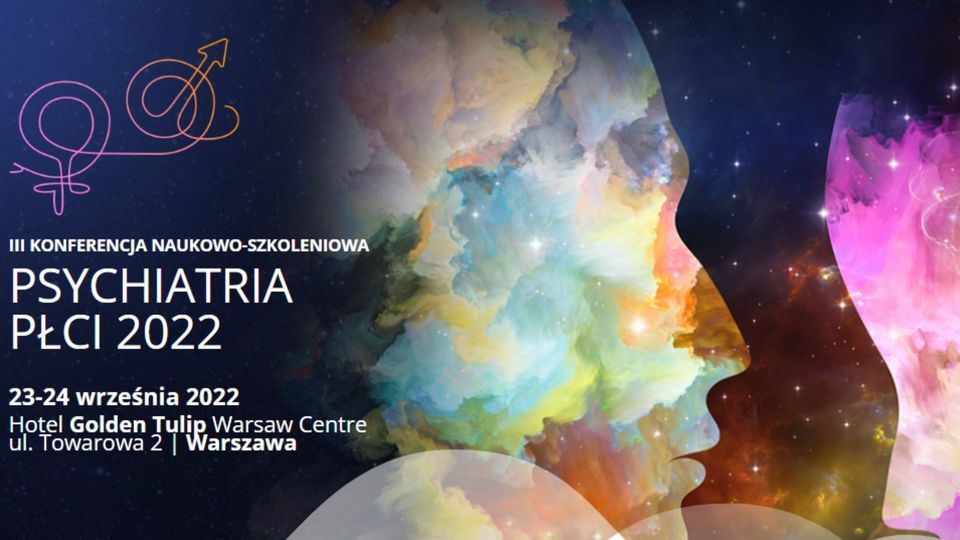 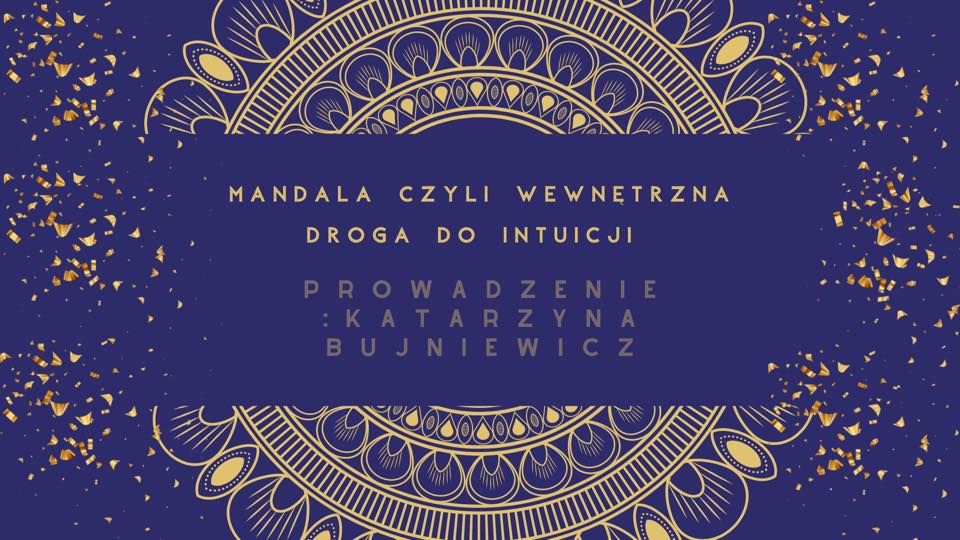 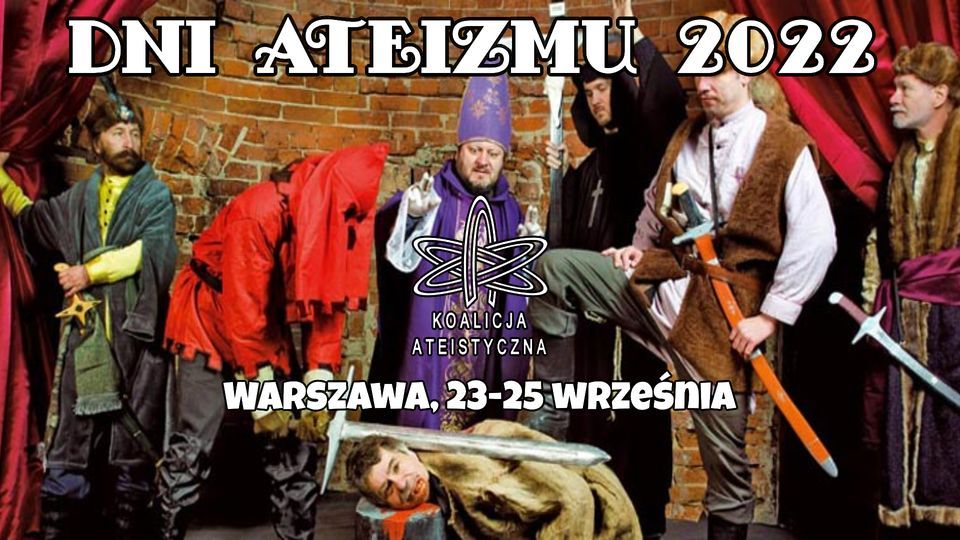 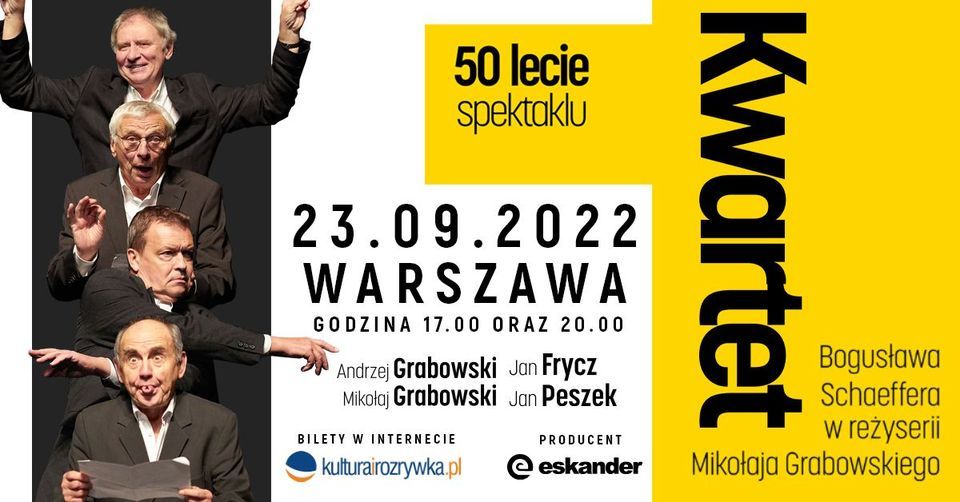 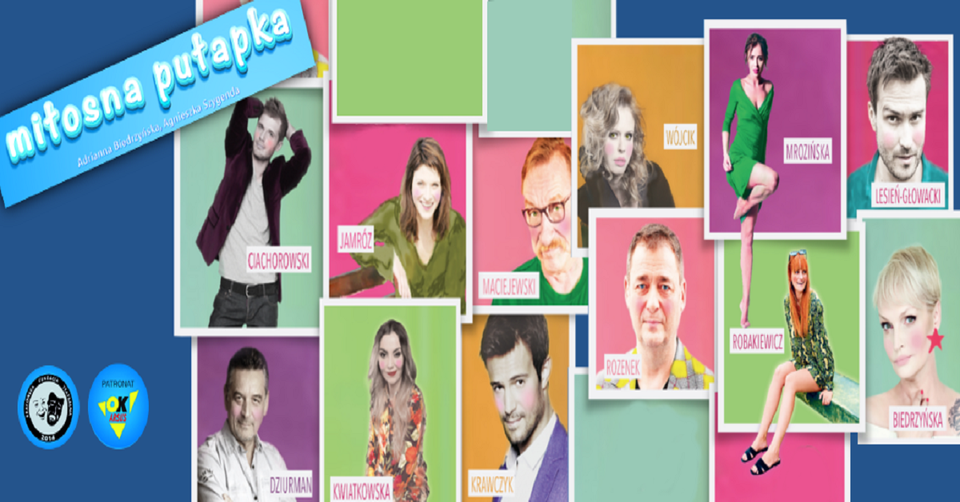 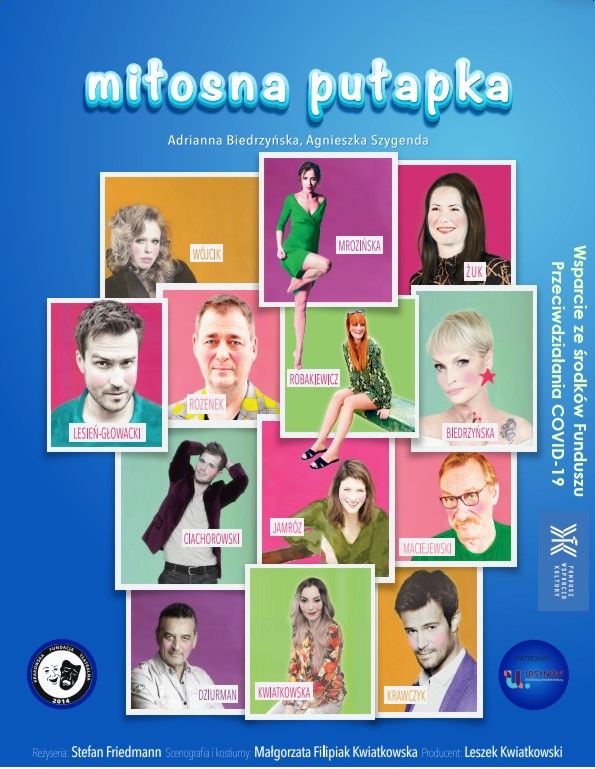 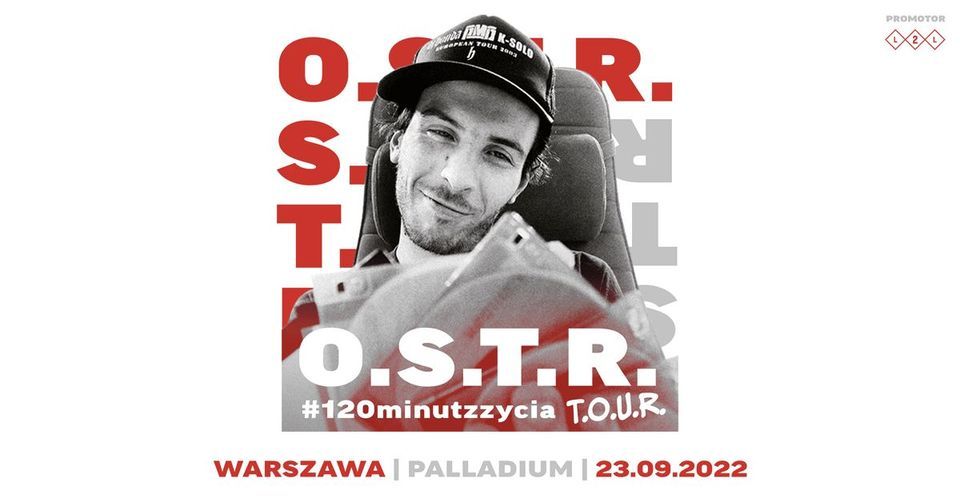 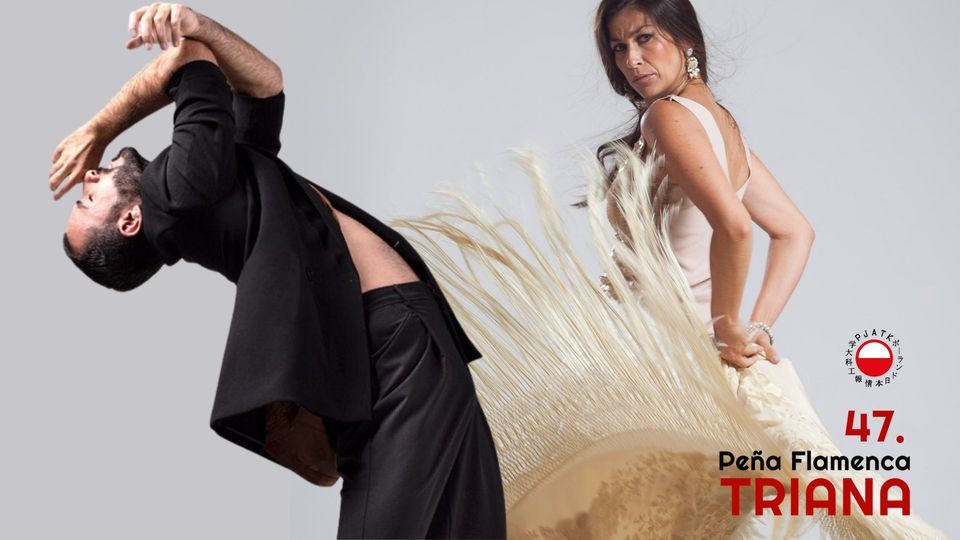 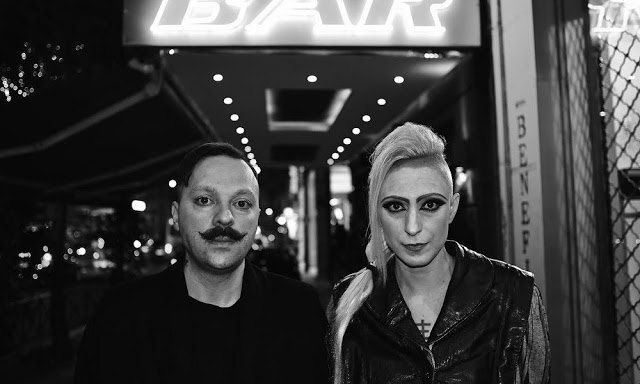