A walk with visionary Charles Todd 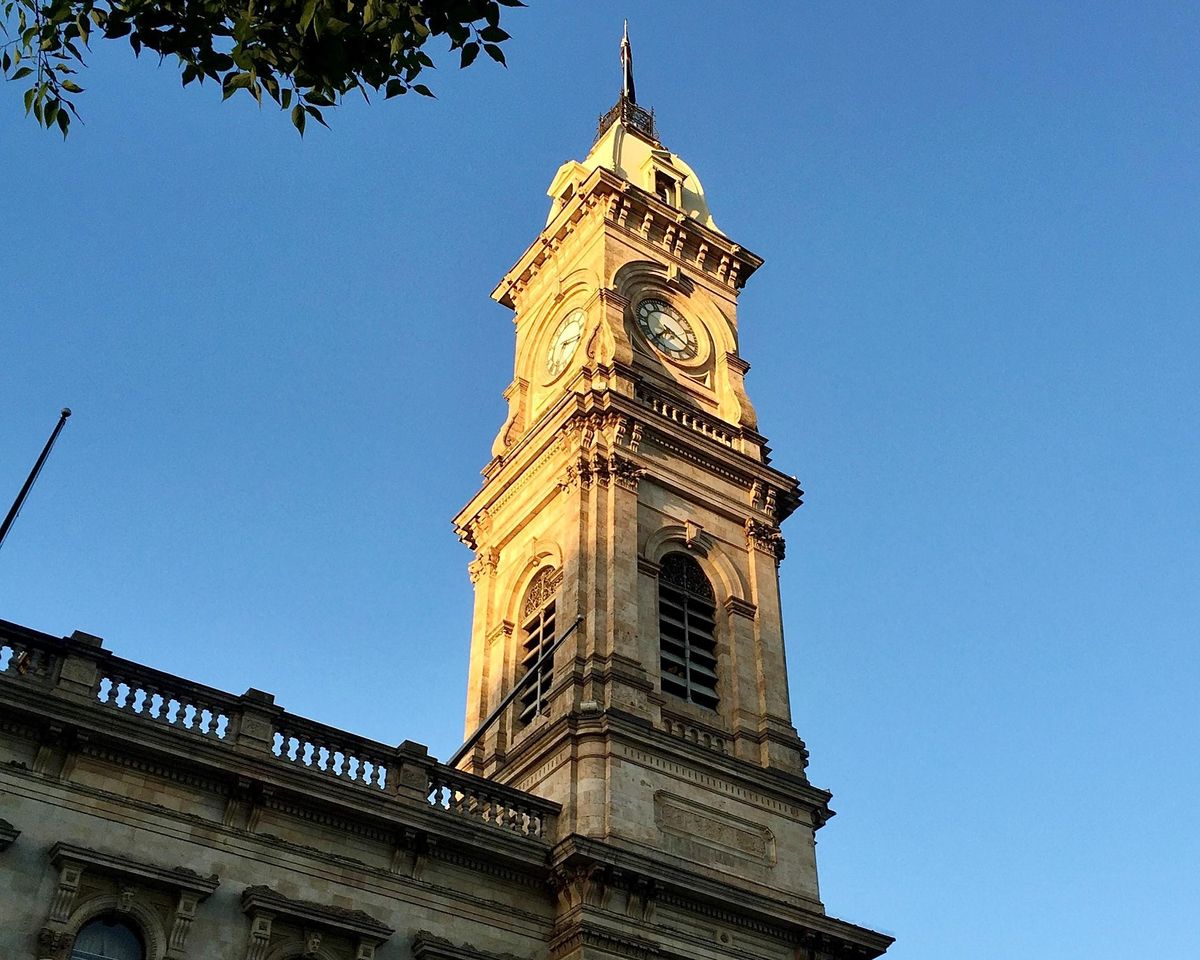 Charles Todd, Superintendent of Telegraphs, was the planner, designer, and driving force behind Australia’s greatest infrastructure project, the Overland Telegraph. It was revolutionary. He successfully reimagined communication with Europe and the world.

To commemorate its 150th anniversary in 2022, take a walk in his footsteps through central Adelaide, passing heritage buildings associated with the venture and more that tell of Todd’s remarkable contribution to the state.

Your tour hosts will be Richard Venus, engineering historian, and Keith Conlon, Chair of the SA Heritage Council. 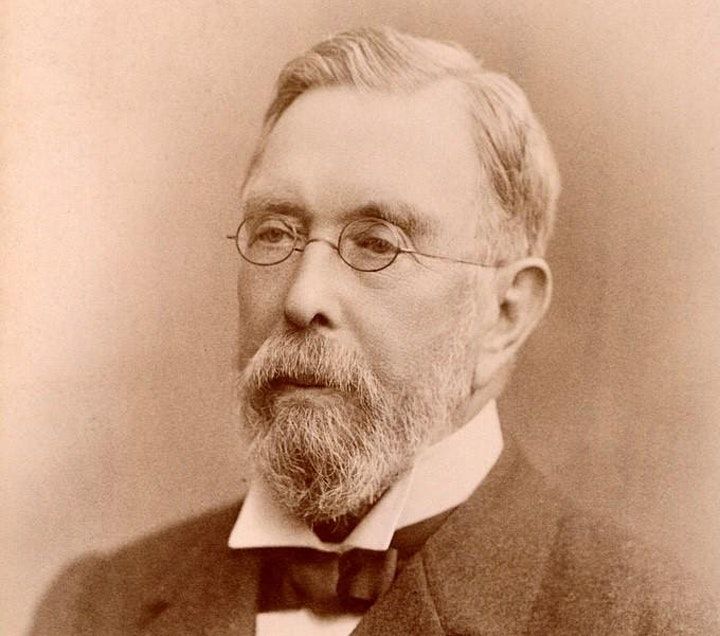