A Fresh Look at an Old Master: Vermeer at the Rijksmuseum 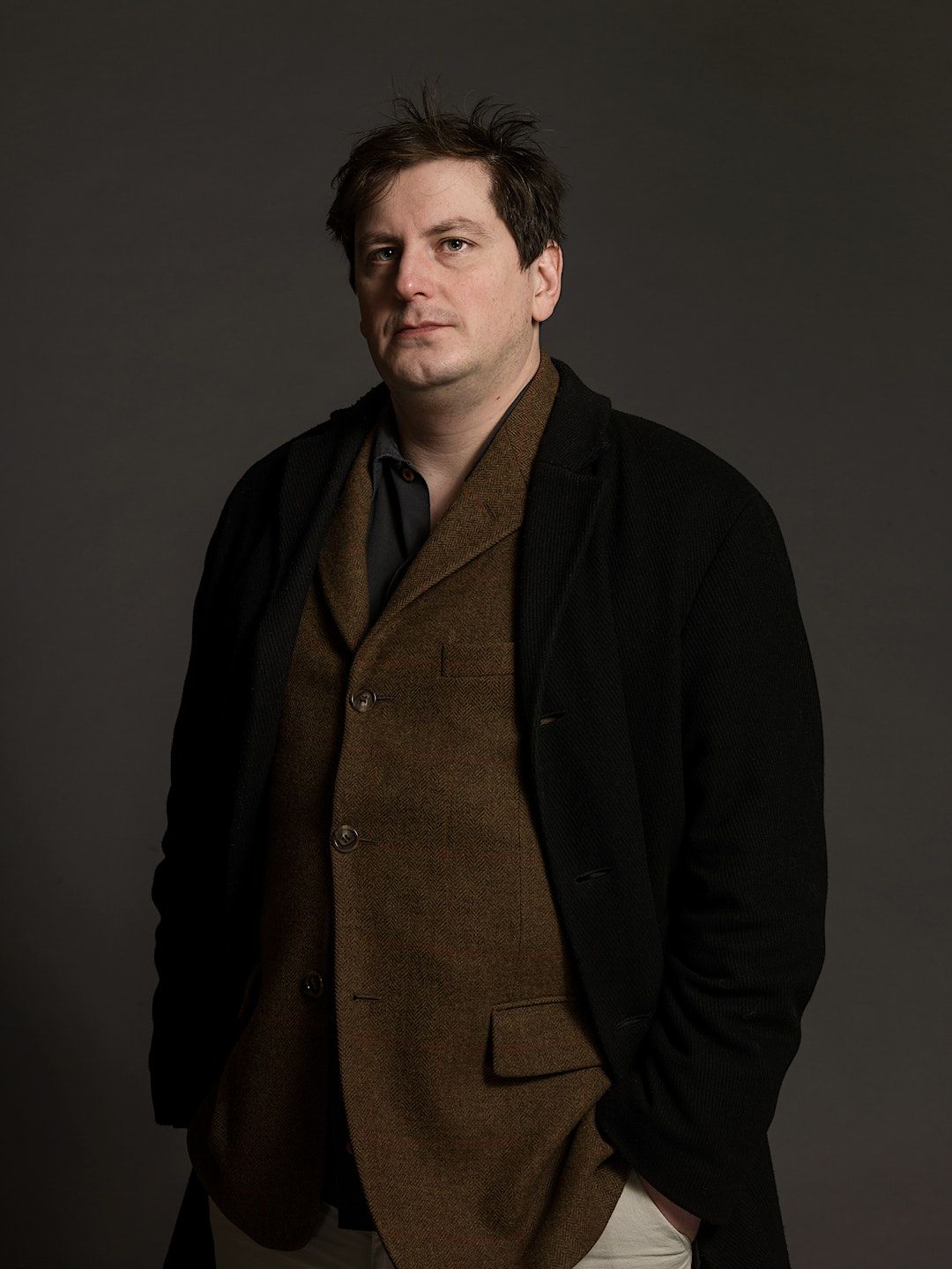 Advertisement
Join us for a talk with Sabry Amroussi on the topic of 17th-century master Johannes Vermeer's work on September 29th.
About this Event

In the spring of 2023, the Rijksmuseum, the national museum of the Netherlands, will dedicate a retrospective exhibition to the 17th-century master Johannes Vermeer for the first time in its history. With loans from all over the world, this promises to be the largest Vermeer exhibition ever. The Rijksmuseum itself has four masterpieces by Vermeer, including the world-famous Milkmaid and The Little Street. Sabry Amroussi is closely involved in mounting this exhibition, and will share with you not only Vermeer’s life story, but also the latest insights into his works.

One of the most mythical and enigmatic painters of the Golden Age, Vermeer only left us 35 pictures, which we think is almost his complete oeuvre. Often loaded with meaning and hidden symbolism, his work is more than meets the eye.

Putting his work against the backdrop of 17th century Delft, Sabry Amroussi will teach us how to decipher these paintings, changing the way you look at Vermeer forever.

This event is free and open to the public at your Brooks Museum.

Sabry Amroussi is a Dutch Art Historian and writer, specializing in Dutch Golden Age Art and Dutch Jewish History. As an expert on the work of Rembrandt van Rijn he has published on the role of Rembrandt as an art-dealer and entrepreneur, as well on Rembrandt’s ties with the Jewish community of Amsterdam.

After his studies as the University of Amsterdam, next to his academic work, Sabry ran a successful antiquarian bookstore specializing in art on paper and rare books.

He currently is based in Amsterdam, where he works as a freelance art historian for many museums, art dealers, collectors and cultural institutions. He is a sought after speaker on all matters art related, and is currently working on a book that will accompany the Vermeer retrospective taking place at the Rijksmuseum in 2023.

His latest project was selecting around 250 16th and 17th century Dutch and Flemish paintings illustrating biblical subjects for the prestigious new translation of the bible in Dutch. This is the first overview of biblical paintings from the low countries is over 30 years.