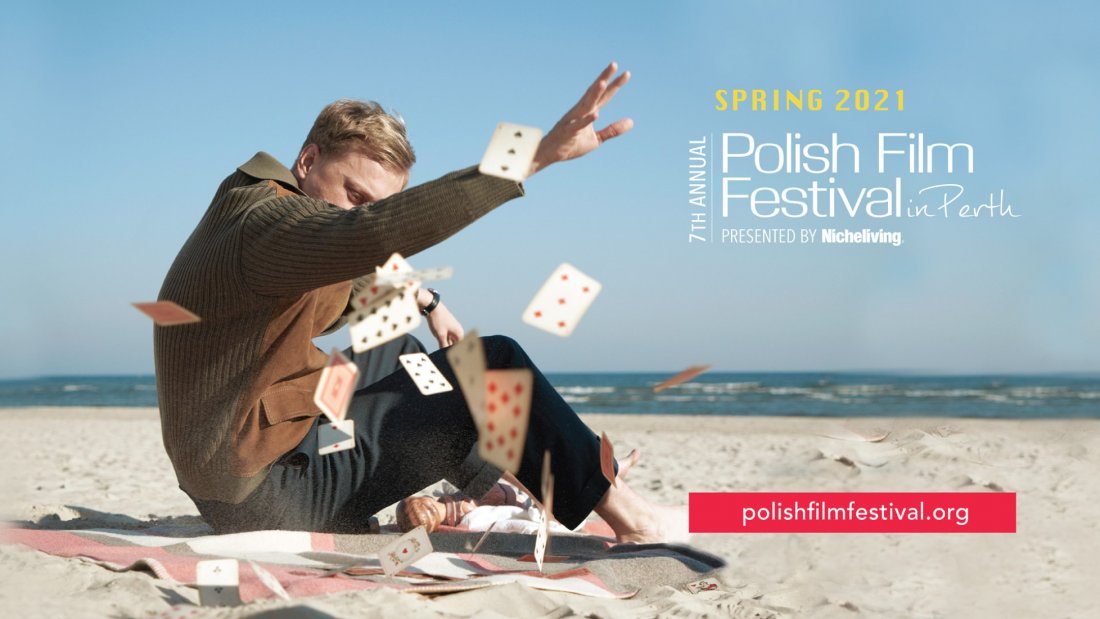 Come on a journey to explore Polish cinema this spring.

Be surprised moved and entertained!

POLISH FILM FESTIVAL IN PERTH returns this spring with its 7th edition opening at Luna Leederville on Wednesday 29 September with the award winning Polish-Irish comedy drama I NEVER CRY. Featuring a strong line-up of critically acclaimed movies the festival will bring a hand-picked selection of the best Polish films of 2020 alongside some newest releases and an all-time favourite Polish classic celebrating its 40 year release anniversary.

The 7th edition of Polish Film Festival opens with comedy drama I NEVER CRY (Jak najdalej stąd) from the director of 2018 sensation “Silent Night” (PFFP 2018 opening night). Set in modern day Poland and Ireland it is a piercing story about a rebellious teenager unexpectedly presented with a quick adulting lesson. The film had its world premiere at the San Sebastián Film Festival in the 'new directors' section and went on to win awards in Cottbus and Dublin. Domalewski’s second feature film is a testimony to director's aptitude and a great eye for young talent starring the outstanding Zofia Stafiej in the lead role.

An equally impressive performance comes from Alec Utgoff (“The Tourist”) in Poland’s critically acclaimed 2021 Academy Award submission NEVER GONNA SNOW AGAIN (Śniegu już nigdy nie będzie) as a mysterious Russian-speaking masseur from the East. Delivered by the multi award-winning writer/director Małgorzata Szumowska and her long-time cinematographer Michał Englert the film first premiered in competition at the Venice Film Festival winning the Premio Fondazione Fai Persona Lavoro Ambiente Award and later screened around the world at major film festivals. It is an intriguing modern fable about an affluent gated community forever altered by the arrival of an enigmatic stranger who may - or may not - have powers of healing.

Another highlight of the festival is the German-Polish co-production ADVENTURES OF MATHEMATICIAN (Geniusze) telling the unknown true story of a Polish-born mathematician who moved to the US in the 1930s and joined the mysterious Manhattan Project helping create the hydrogen bomb and later the first computer. ­Based on the autobiography by Stan Ulam it’s an emotional journey through the times when science lost its innocence and shaped the world we live in today.

WOLKA (Wolka) shot against the backdrop of the volcanic landscape of Westman Islands in Iceland is a Polish-Icelandic crime drama by the late Icelandic director Árni Ólafur Ásgeirsson graduate of the world-renowned Polish Film School in Łódź with exceptional performance by Olga Bołądź.

TEDDY BEAR (Miś) a cult classic celebrating the 40th anniversary of its release. This iconic satire on the absurdity of life during the communist regime era in Poland miraculously escaped state censorship after censors questioned more than 30 scenes making up a quarter of the movie. Fortunately the strict control of the communist regime was weakening after mass protests of shipyard workers ­­in August 1980 and the film premiered in May 1981.

THE BLACK MILL (Czarny Młyn) a delightful adaptation of the award-winning children’s novel by Marcin Szczygielski under the same title. The film had its world premiere at the 25th Schlingel International Film Festival in Germany where it received the Youth Jury Award and later won the award for best script at the Moscow International Children’s Film Festival.

The 2021 Festival will close with Australian premiere of BELOVED NEIGHBOURS (Biały Potok) the 2020 Polish Film Festival in Gdynia micro budget sensation a comedy of errors about the vicissitudes of two married couples starring Marcin Dorociński and Julia Wyszyńska.

The 2021 program brings eight Australian premieres. All films screen with English subtitles and only once!

Full program is available at http://www.polishfilmfestival.org

FULL PROGRAM OF THE 7TH POLISH FILM FESTIVAL IN PERTH

ADVENTURES OF A MATHEMATICIAN (Geniusze)

EVERYONE HAS A SUMMER (Każdy ma swoje lato)

FOR NOW FOR EVER (Na chwilę na zawsze) 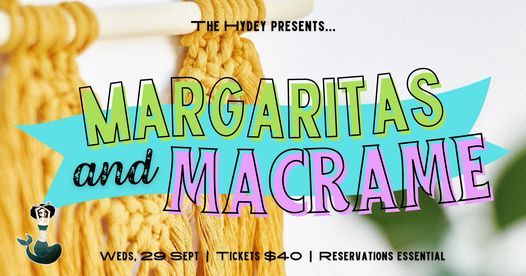 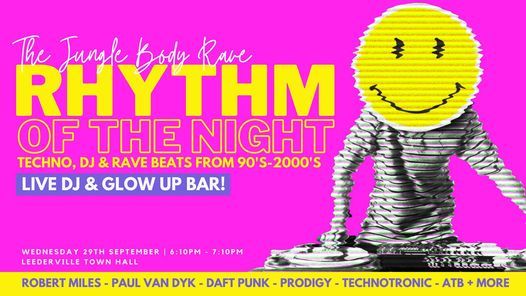 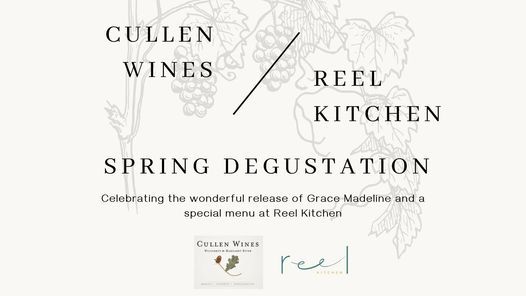 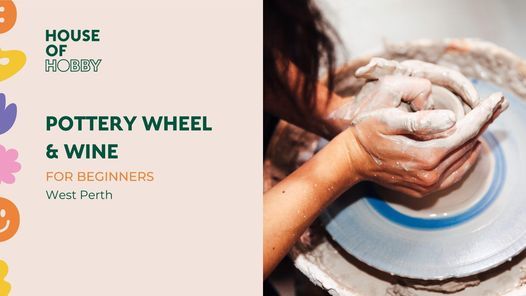 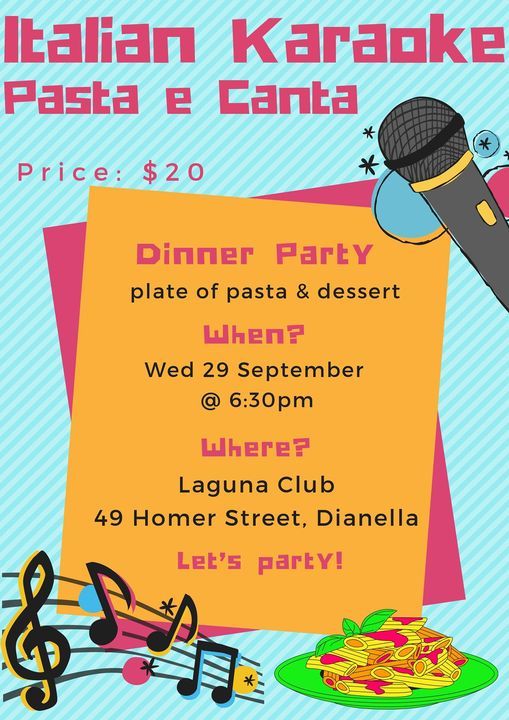 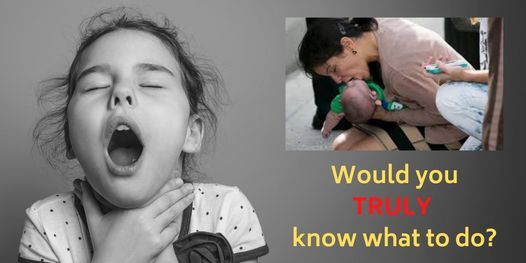 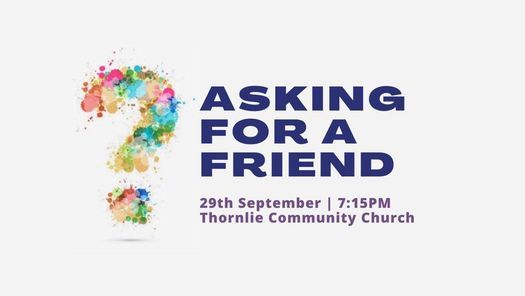 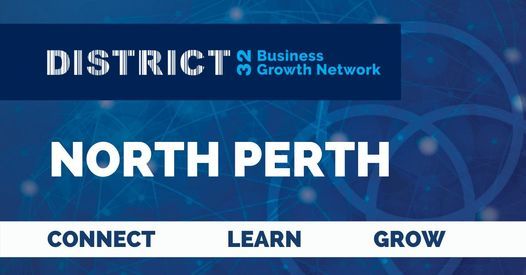 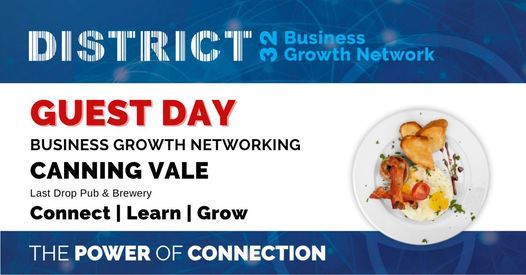 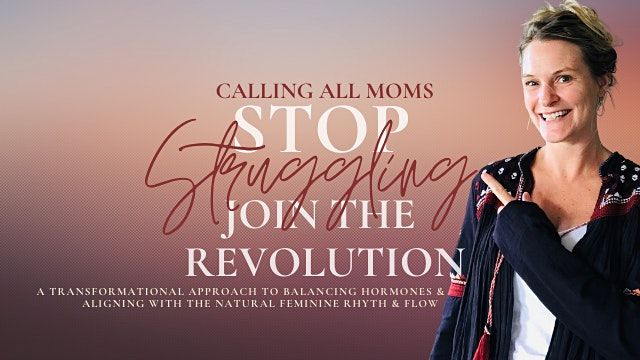 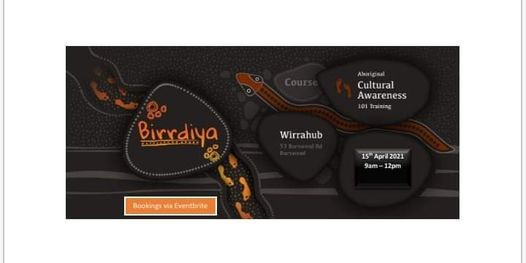 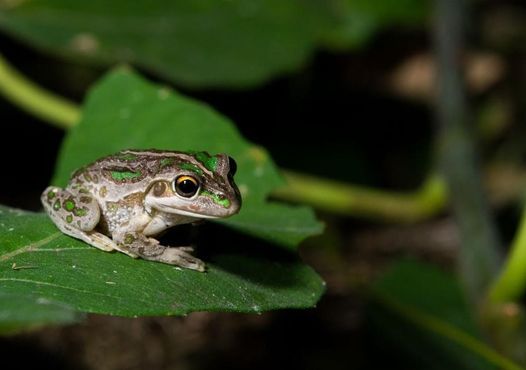