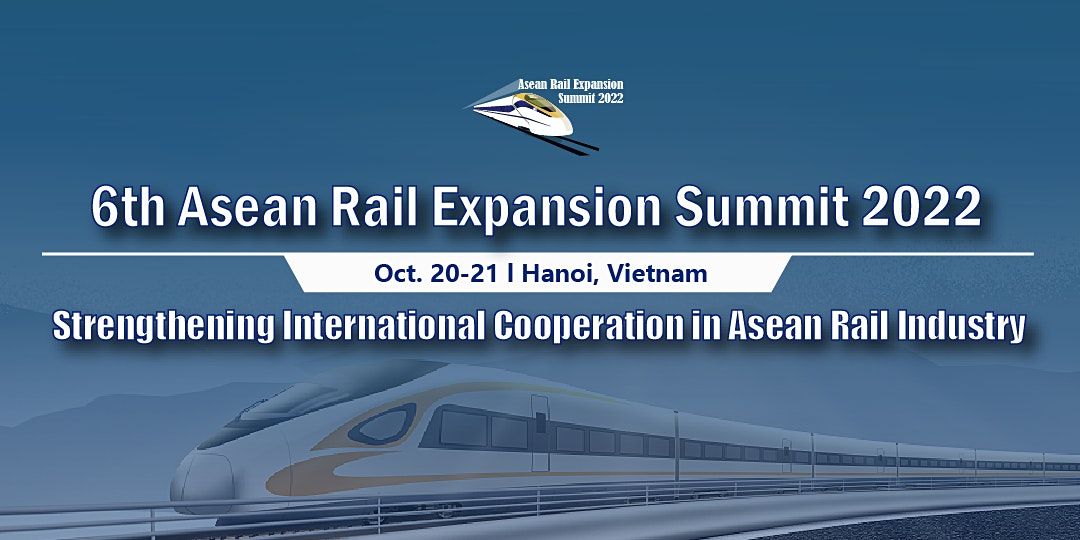 Asia is seeing rapid growth and urbanization, and there is an increasing need to develop transport services to match. And rail is an increasingly viable option to meet the demand for both urban commuting as well as long distance travel. Throughout Southeast Asia, countries are making upgrades to increase freight and passenger rail capacity, extending and rehabilitating existing rail infrastructure, developing urban rail, and pursuing cross border rail and transport linkages.

Vietnam is a country with a relatively complete and early railway system in the Southeast Asia region. On November 2021, Vietnam prime minister, Mr. Pham Minh Chinh, has approved the 2021-2030 rail network strategy, which envisages the construction of nine new lines across the country at a cost of Dong 240 trillion ($US 10.3bn). The strategy also includes plans to upgrade the country’s seven existing railway lines. The plan’s goals include renovating and upgrading the existing network, improving international connections, and building new lines, prioritising the North-South high-speed railway. There has been debate over the speed of the North-South line, with both 200km/h and 350km/h put forward. The plan foresees rail carrying 11.8 million tonnes of freight annually by 2030 accounting for 0.27% of the market, as well as carrying 460 million passengers, accounting for 4.4% of the market.

Based on successful completion of the previous summit, 6th Asean Rail Expansion Summit 2022 will bring you the most exclusive and influential railway gathering in ASEAN region. It will take place on Oct. 20th -21st, 2022 in Hanoi, Capital of
Vietnam. Visionary speech& project case study will lay the foundations for two days of intensive learning, networking, discussion and brainstorming the future path of railway development in Southeast Asia market. 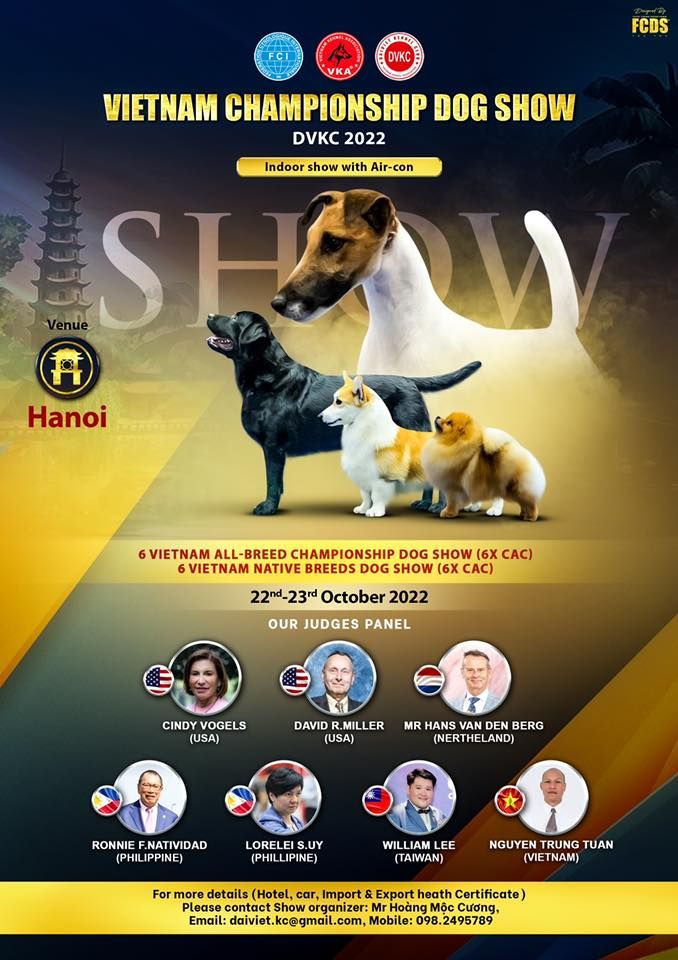 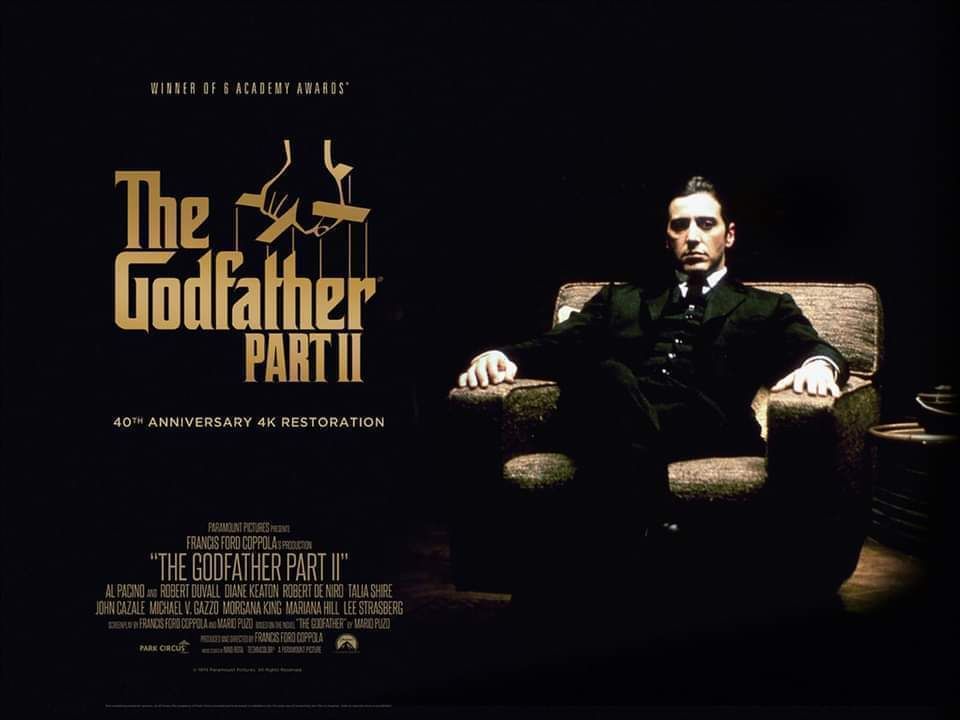 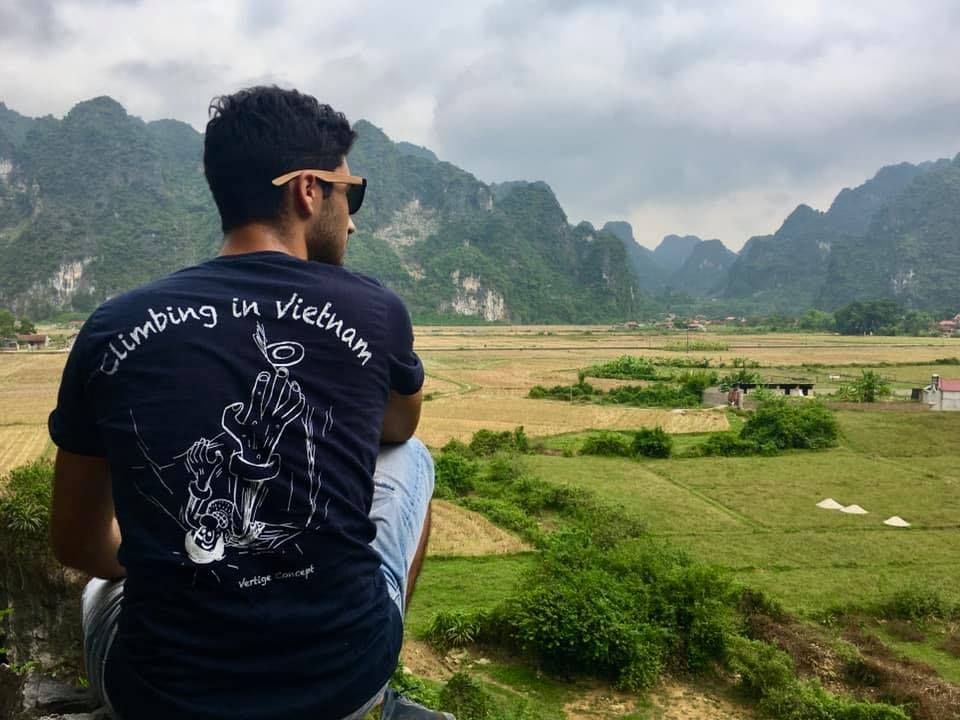 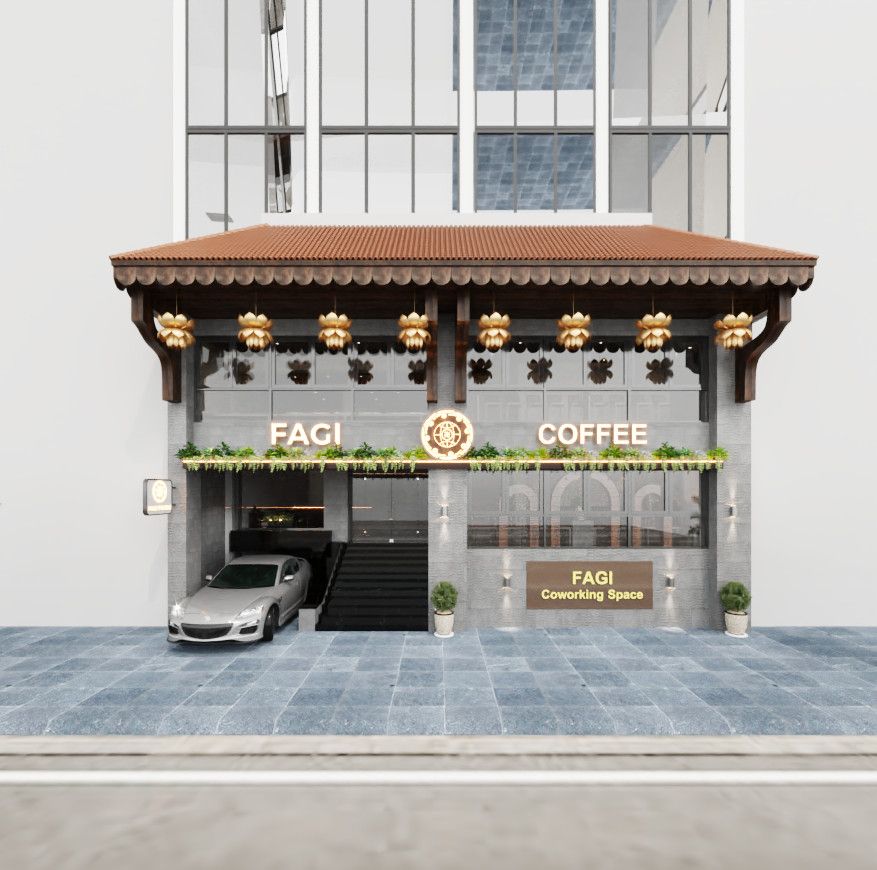