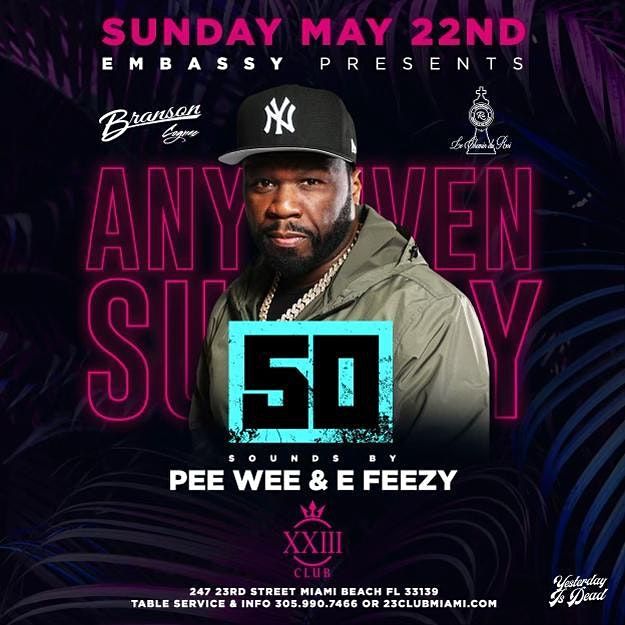 Miami’s Hottest New Venue Every Friday, Saturday and Sunday!
About this Event 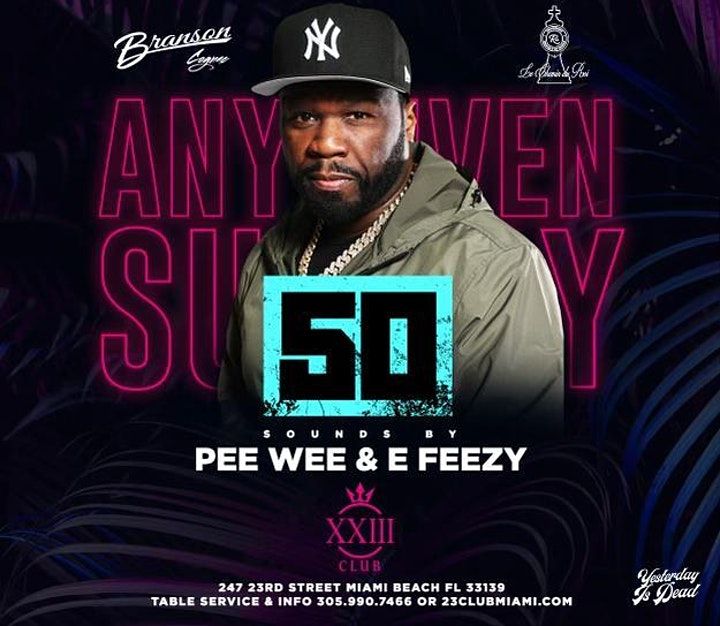 MIAMI WELCOME TO A NEW EXPERIENCE

The rapper known as 50 Cent is living proof that hip-hop is as much a lifestyle as it is a type of music. He was a star in the underground mix-tape circuit for several years, but the rest of the world did not hear about him until 2002, when his first single, "Wanksta," appeared on the soundtrack of the film 8 Mile. In 2003, 50 Cent's debut album Get Rich or Die Tryin', topped the charts and broke sales records. As a result, the young rapper was constantly in the press, and his life became an open book. This was not a "studio gangsta," meaning a musician who makes up stories about drugs, violence, and M**der in order to sell records; 50 Cent was the real deal. He grew up on the streets of New York, survived being shot at nine times, and used those experiences to fuel his songs. As a result, critics noted that his music had a gritty edge, and they predicted that 50 Cent would be the next hip-hop heavyweight.

We present a night full of your favorite Hip Hop and R&B hits waiting for you every Sunday with new weekly special guest DJ’s. Every week there’s something new awaiting at Club 23. We can’t wait to see you there!

"XXIII Club offers up 6,000-square-feet of nightclub and lounge space that is brought to life by world-class entertainment. International DJs, celebrity hosts, cryogenic stage effects and theatrical aerial artists pack in all the energy and extravagance of south beach. Detailed design features are thoughtful and deliberate ranging from state-of-the-art sound and lighting technology to picturesque vignettes perfect for those instagrammable moments.

XXIII Club is providing a new era of Miami nightlife, where guest experience is always first. Welcome to this new chapter… It’s exclusive, It’s unparalleled and you’re the VIP."

21+ with proper id // All sales are final and non refundable 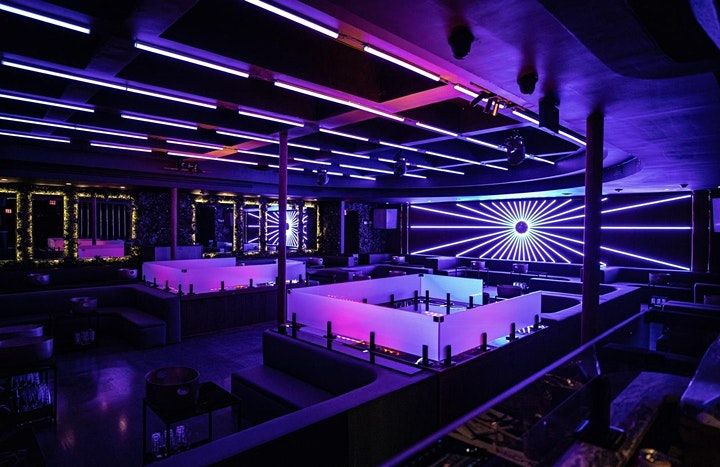 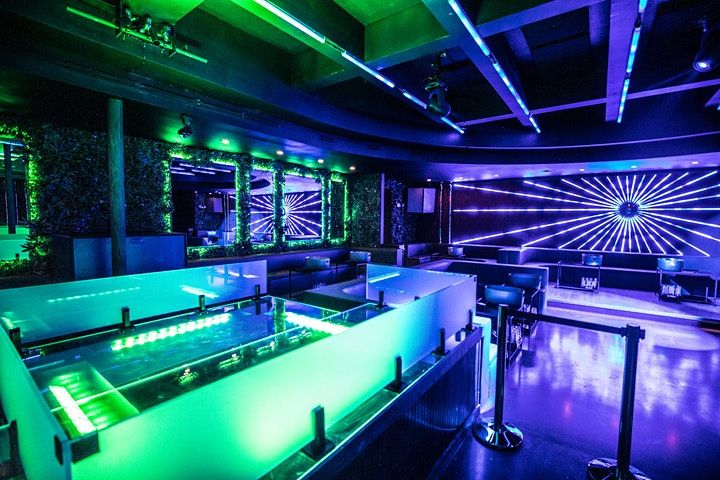 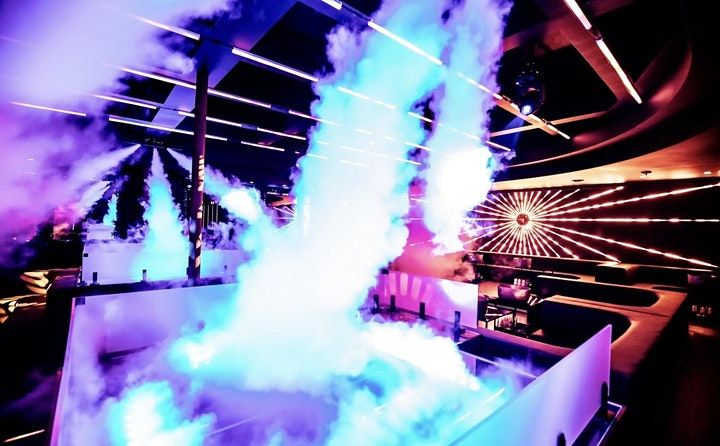 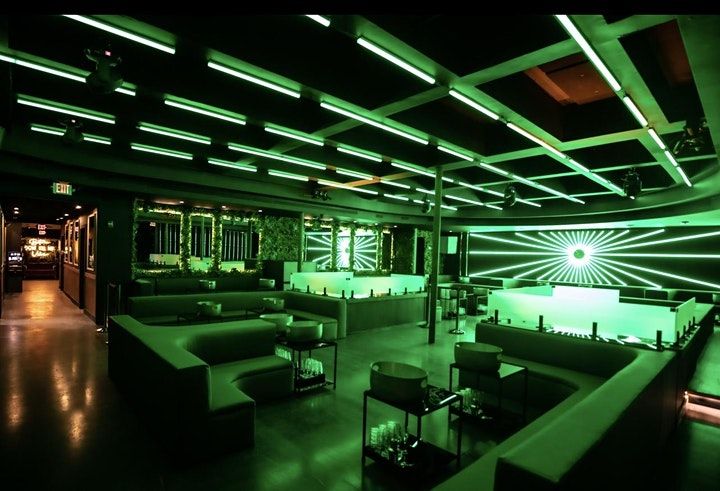 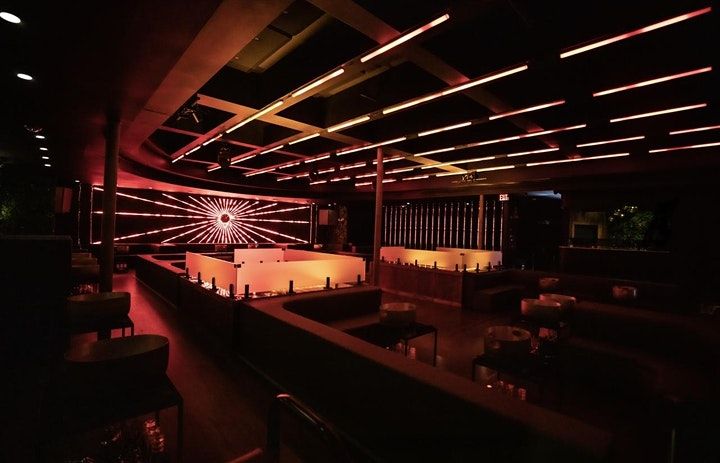