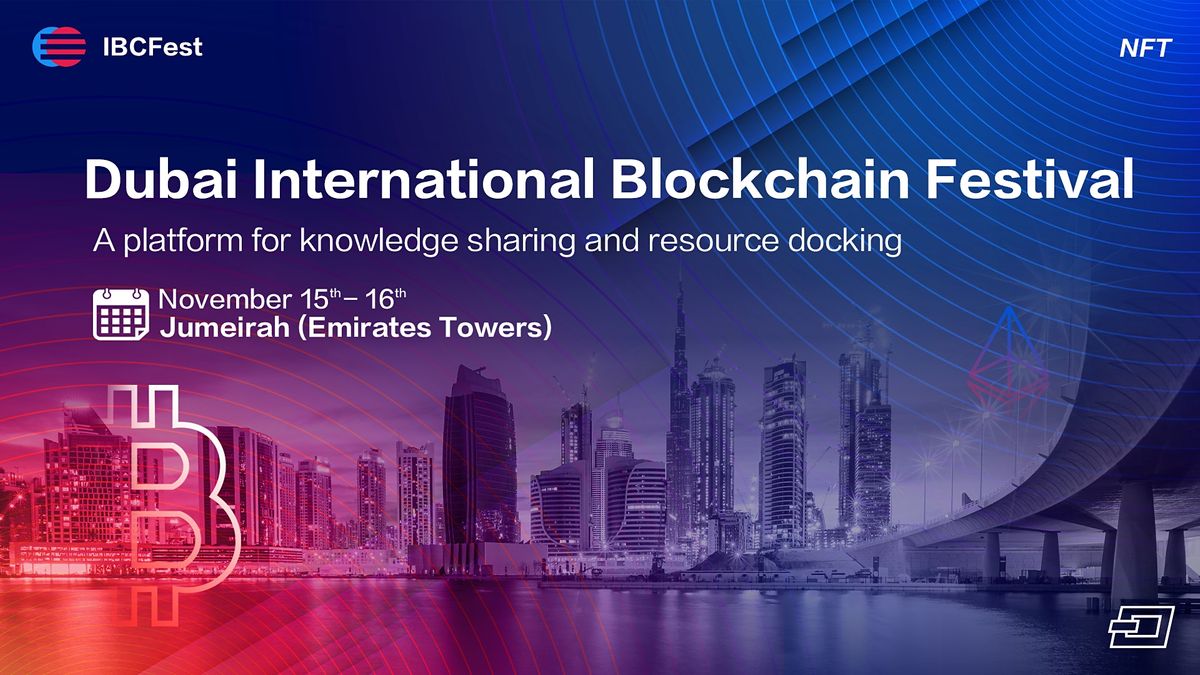 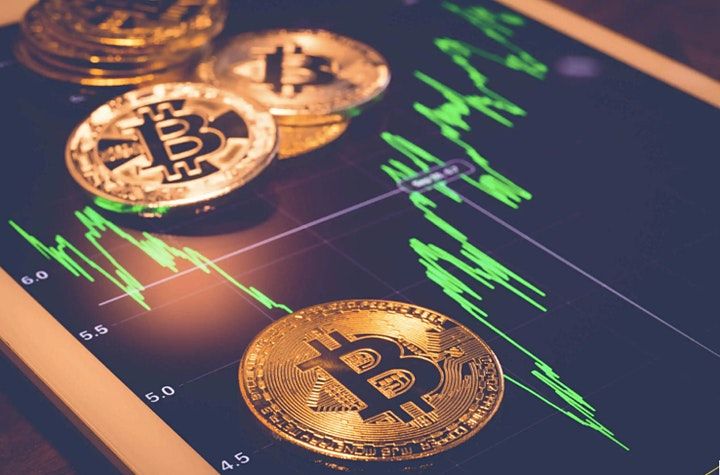 In 2008, Nakamoto first proposed the concept of blockchain. In the following years, blockchain became the core component of electronic currency bitcoin: as a public account book for all transactions. By using point-to-point network and distributed timestamp server, blockchain database can be managed independently. The blockchain invented for bitcoin makes it the first digital currency to solve the problem of repeated consumption. In recent years, with the development of blockchain technology, cryptocurrency represented by bitcoin has set off a global upsurge.

With the characteristics of decentralization, openness, independence, security and anonymity, blockchain is gradually applied in various industries to promote the construction of global digital economy. Cryptocurrency, metaverse, NFT, discrete finance and smart contract are important components of blockchain technology. Blockchain has been known as the fourth industrial revolution. The application of blockchain technology has now been reflected in many aspects of life. Because all his information is open and transparent, it can be managed together at this time, so as to solve the most important problem of lack of trust in the Internet.

2. MetaverseMetaverse industry has become the hottest topic at present. The order composition of real society needs the natural environment, economic system and governance system, and Metaverse corresponds to it one by one. The natural environment in the meta universe refers to the computing infrastructure, cloud space and computing power of the online world. Metaverse technology has been widely and comprehensively developed in hardware, software, services, content and applications. Metaverse is a next-generation Internet application and social form produced by integrating a variety of new technologies. The market scale of Metaverse is expected to increase from US $87.9 billion in 2020 to US $6390.6 billion in 2030. This Dubai block link will provide investors with a comprehensive analysis of the development process of Metaverse industry and related industries driven by it.

3.NFTNon Fungible token (NFT) are independent and non interchangeable digital assets stored on the blockchain. This asset form has sprung up and developed rapidly in recent two years. Specifically, NFT is a virtual product based on decentralized digital ledger technology, which can be associated with real-world goods and support collection, trading and other purposes. Due to its "unique" authentication attribute, each NFT is irreplaceable, indivisible and unrepeatable. Under the background that the concept of meta universe is becoming more and more popular, NFT has built a bridge between the meta universe and the real world, and further realized the capitalization of virtual objects in the meta universe. 22022 Dubai International Blockchain Festival will take you to know the investment direction of NFT market. 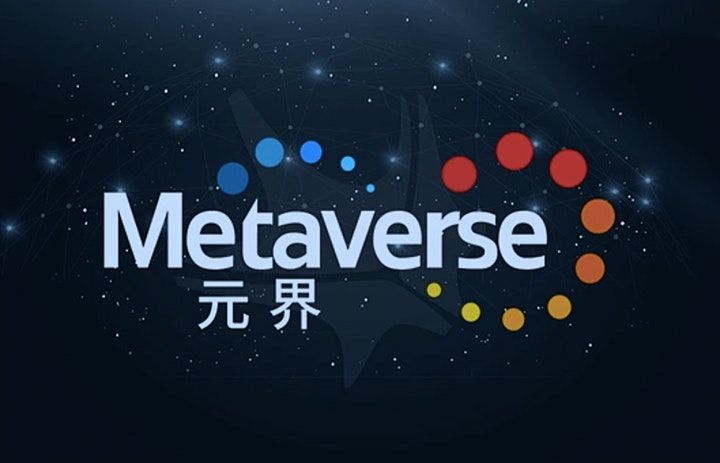 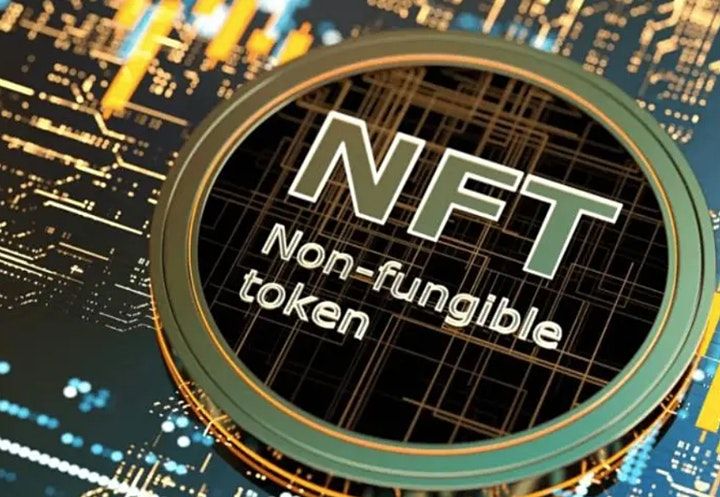 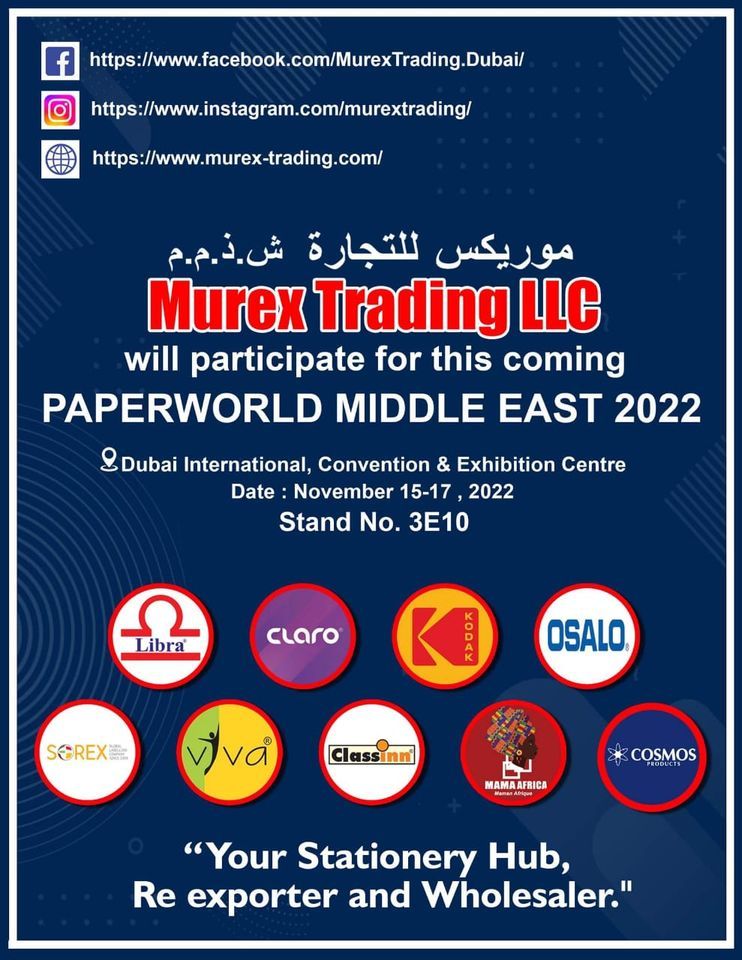 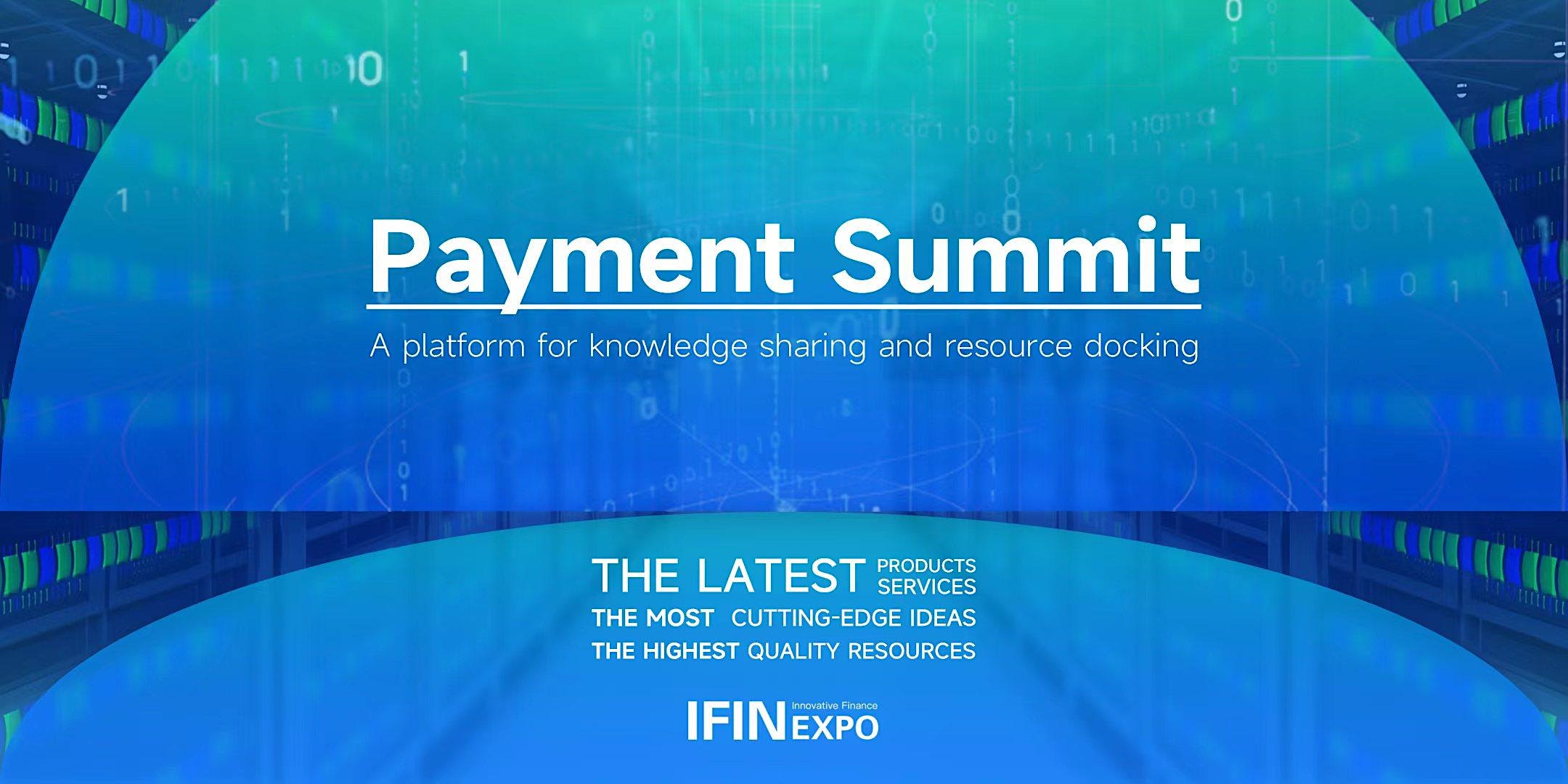 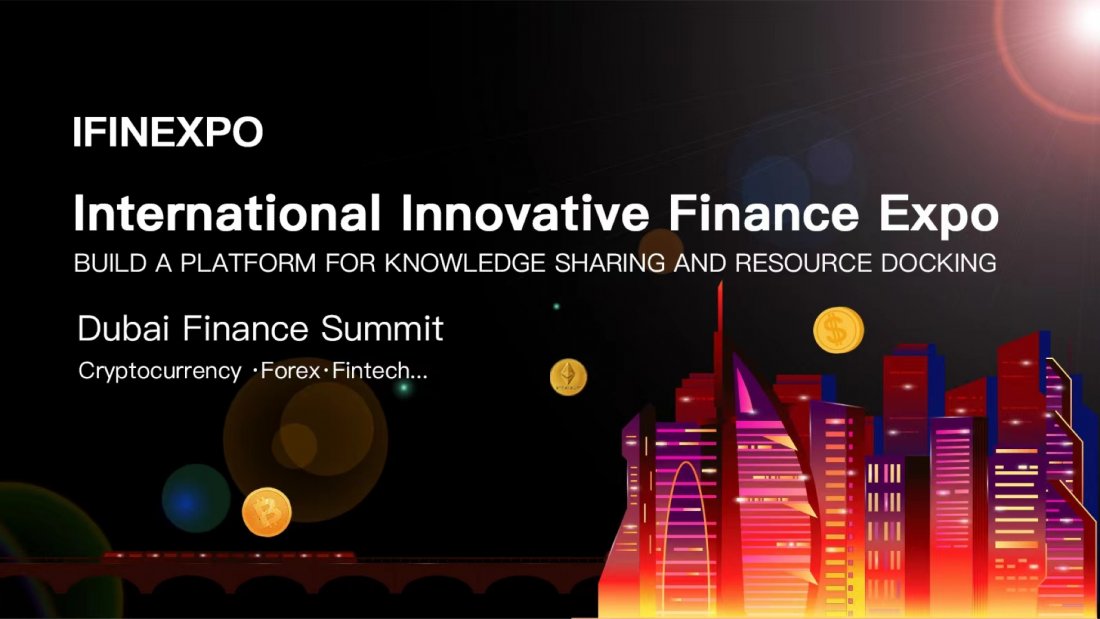 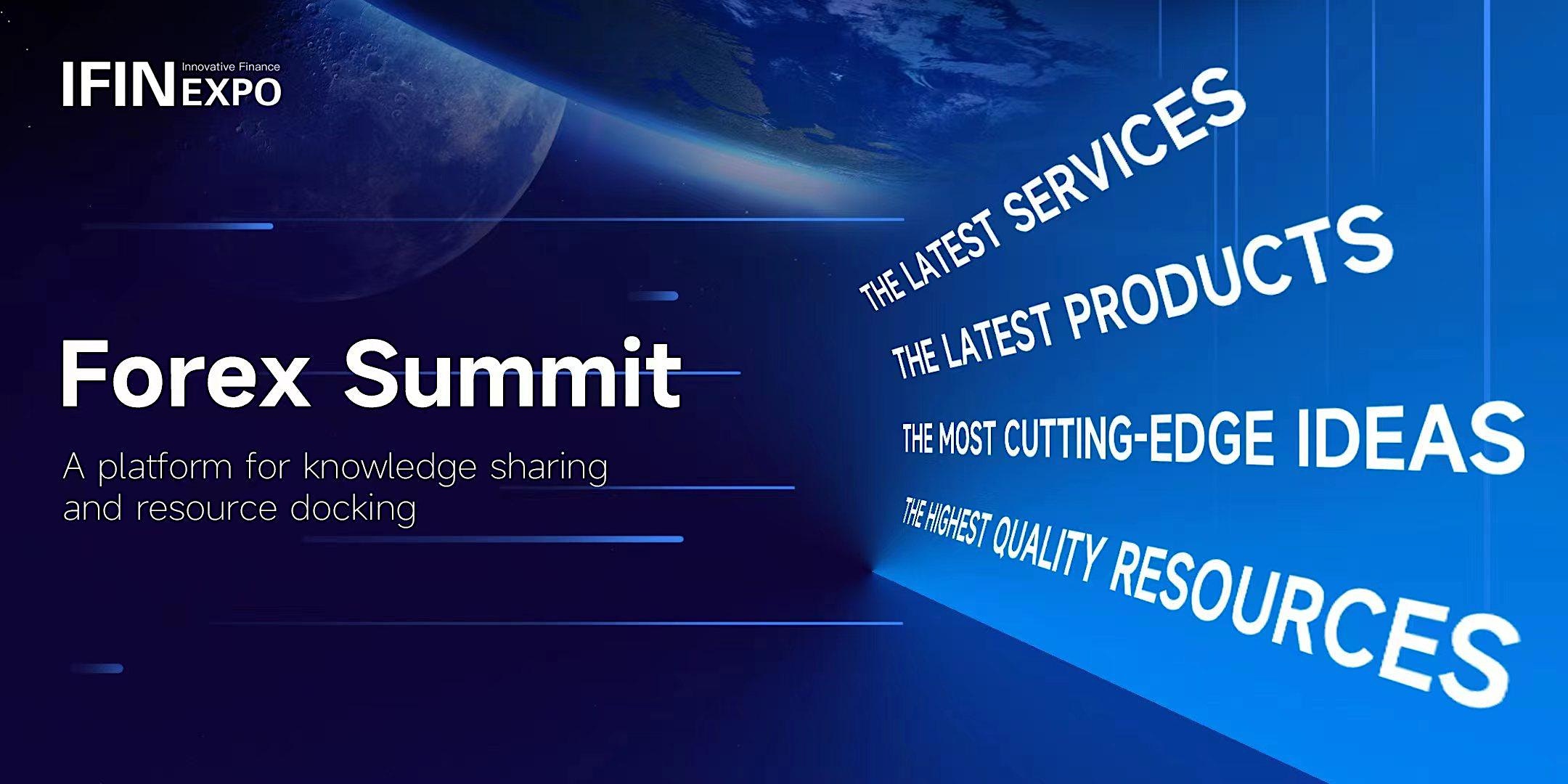 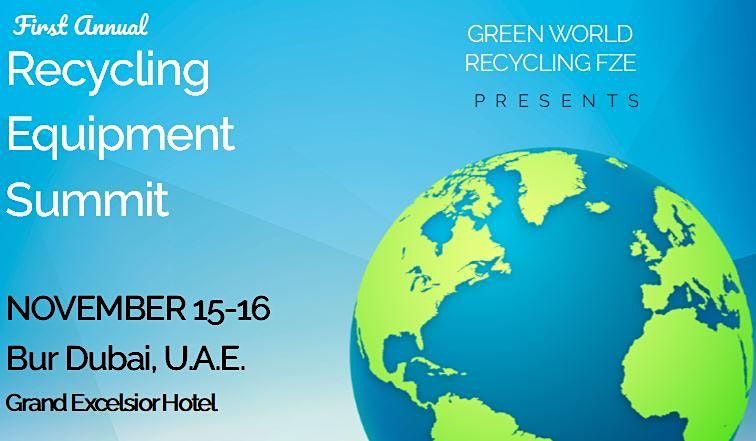 Thu Nov 17 2022 at 11:30 am 2ND INTERNATIONAL CONFERENCE ON MATERIAL SCIENCE AND ENGINEERING 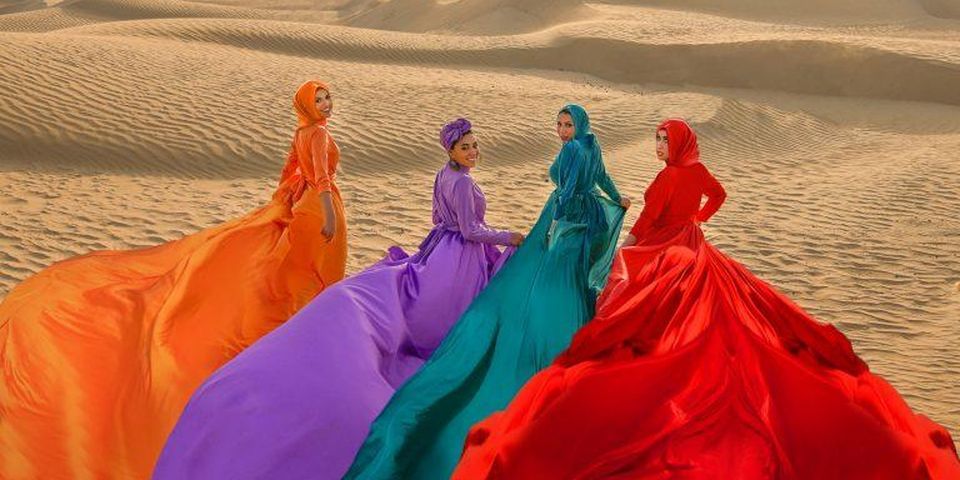 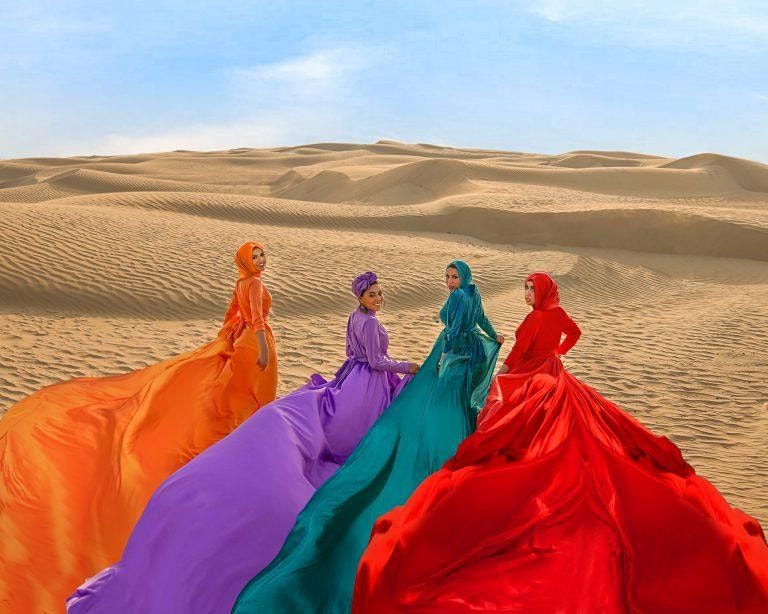 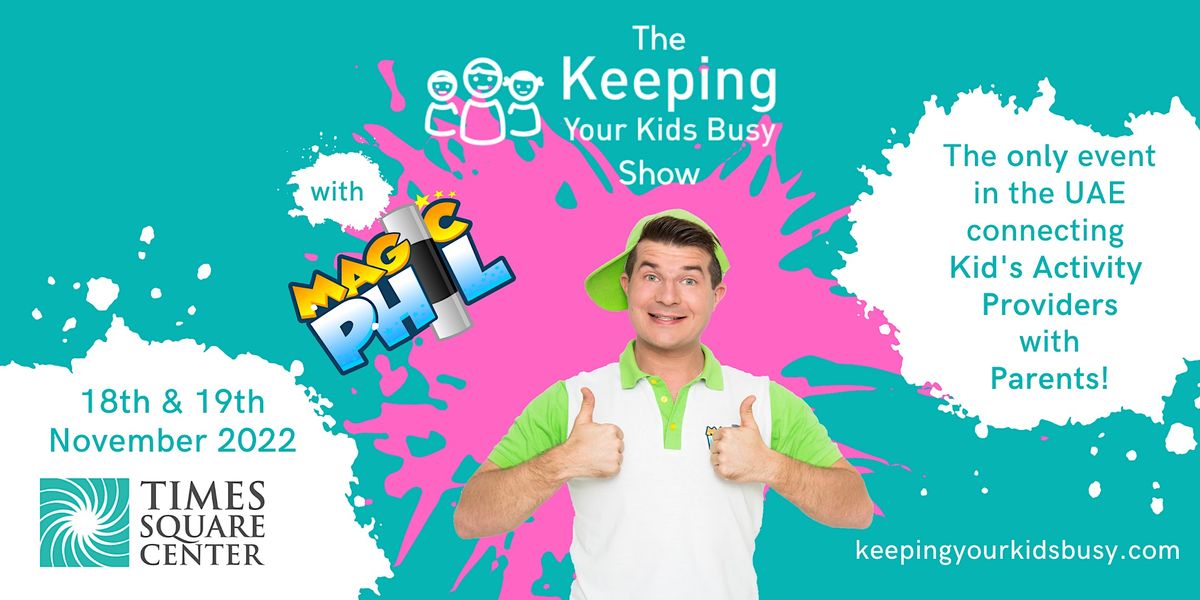