Publisher/HostFaculty of Arts, The University of Auckland 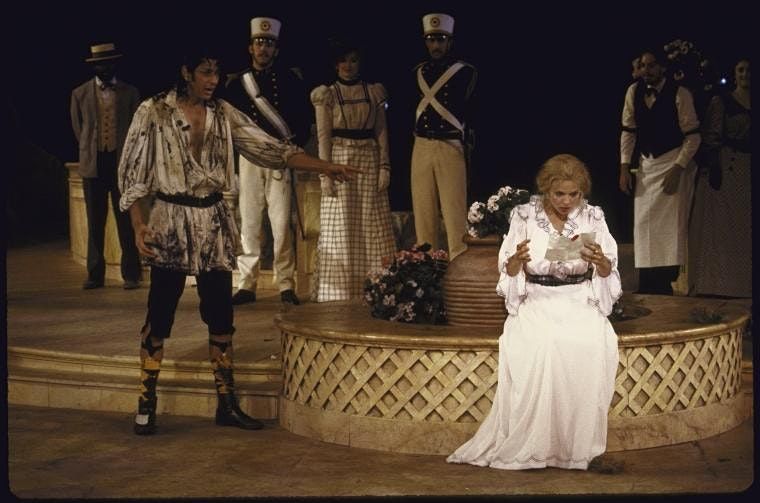 Advertisement
Object Lessons: Person and Property in modern dress productions of Shakespeare
About this Event

A recent online joke celebrates a radical new production of Romeo and Juliet – set in Renaissance Italy! The first part of this lecture will look at the history of the now near-ubiquitous modern dress production of Shakespeare, both on stage and film, and pose questions about the affordances and limitations of updating Shakespeare to “states unborn and accents yet unknown.” The lecture will then concentrate on the fellow Veronese play, The Two Gentlemen of Verona, which might be subject to the same never-set-in-period joke.

The production history of this play has – not unsurprisingly, given the ostensible wealth of the family groups depicted – emphasised conspicuous consumption. Drawing on Alice Griffin’s Shakespeare’s Women in Love, the lecture will examine how onstage objects – properties and sets including gloves, portrait paintings, artistic sculptures, and fountains, tennis courts, even swimming pools! – establish a context for the objectification of the play’s young, female characters, and for the disturbing events of the play’s conclusion.

Rob Conkie’s teaching and research integrates practical and theoretical approaches to Shakespeare in performance. He is the author of Writing Performative Shakespeares: New Forms for Performance Criticism (Cambridge University Press, 2016) and The Globe Theatre Project: Shakespeare and Authenticity (Edwin Melllen Press, 2006), and the editor (with Scott Maisano) of Shakespeare and Creative Criticism (Berghahn Books, 2019). He has directed, sometimes with professionals, but mainly with students, about a third of Shakespeare’s canon for the stage. He is currently teaching at Deakin University in Melbourne, Australia, and his latest project is a comics-form ekphrasis of live theatrical production.

Drinks & nibbles will be served in the adjoing atrium following the lecture until 8.30pm.

Think GREEN! - registration is for catering purposes only, no need to print out your ticket 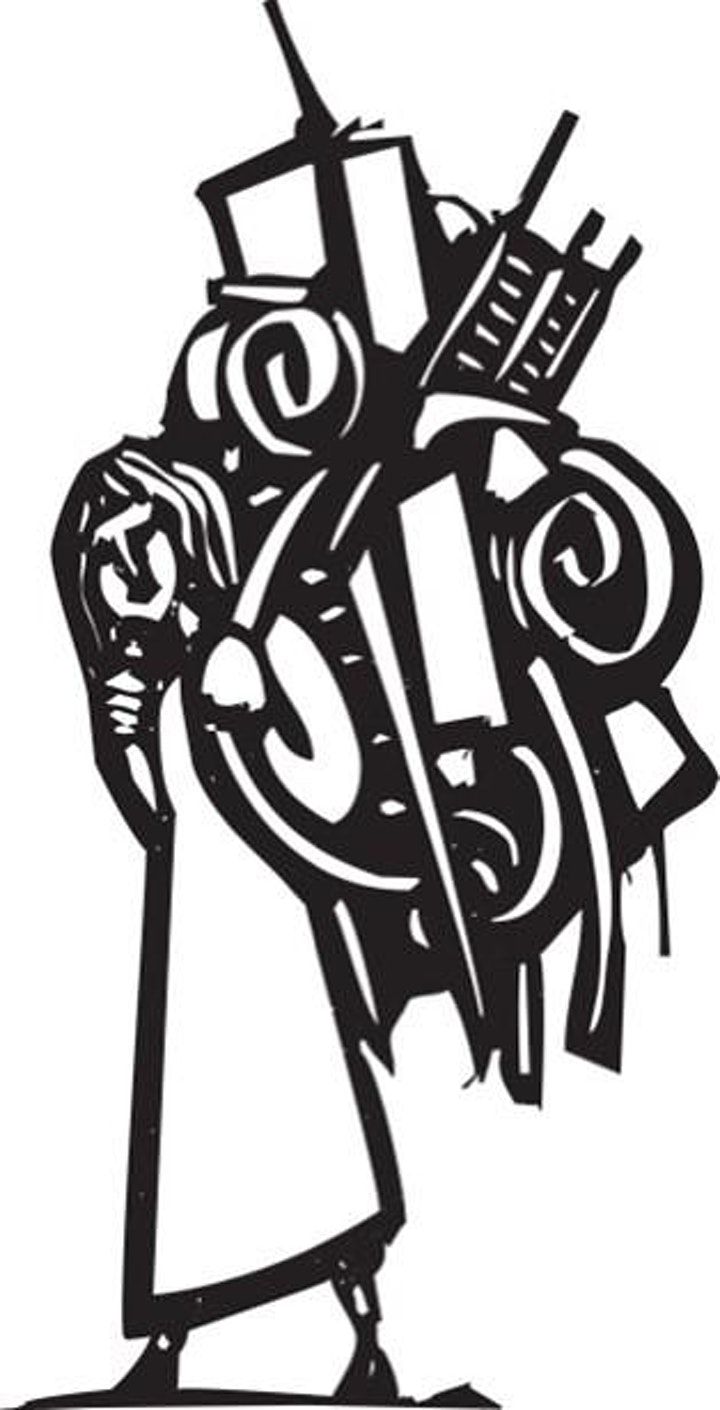 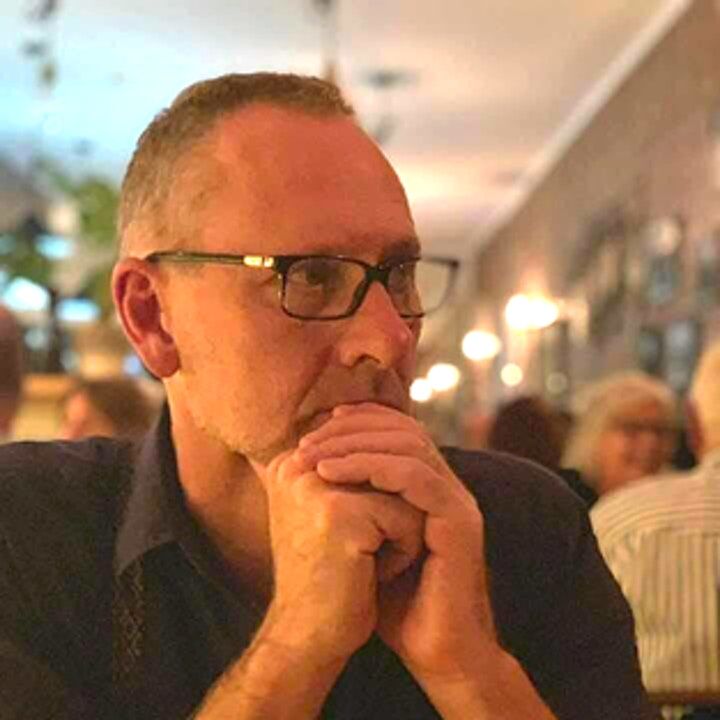 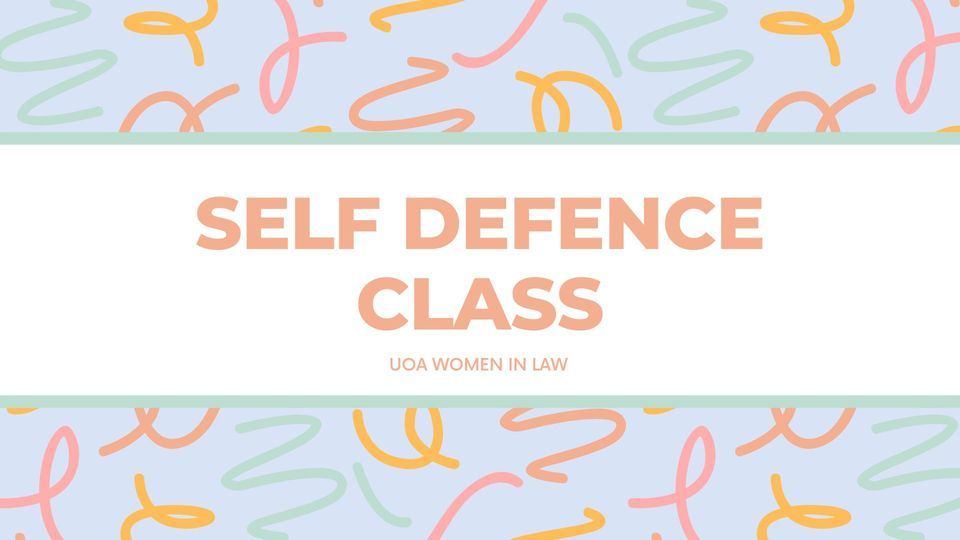 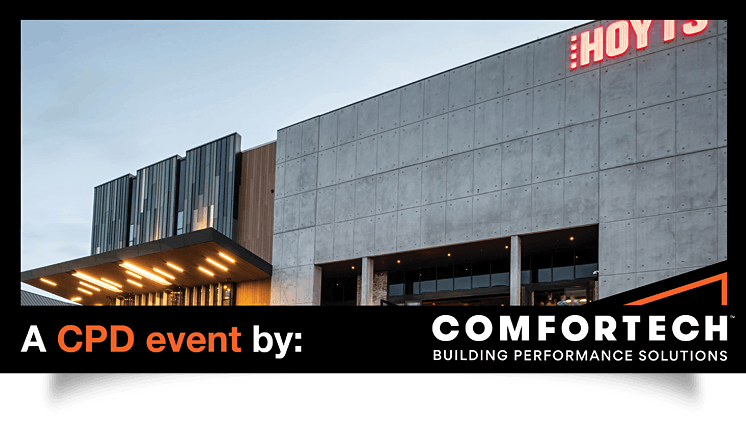 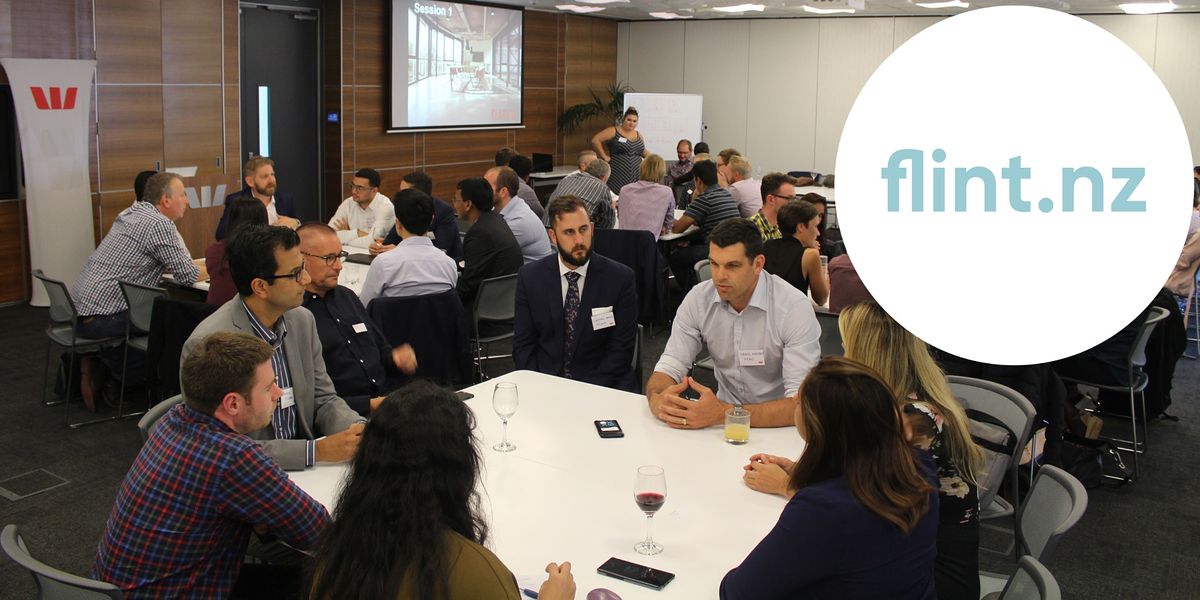 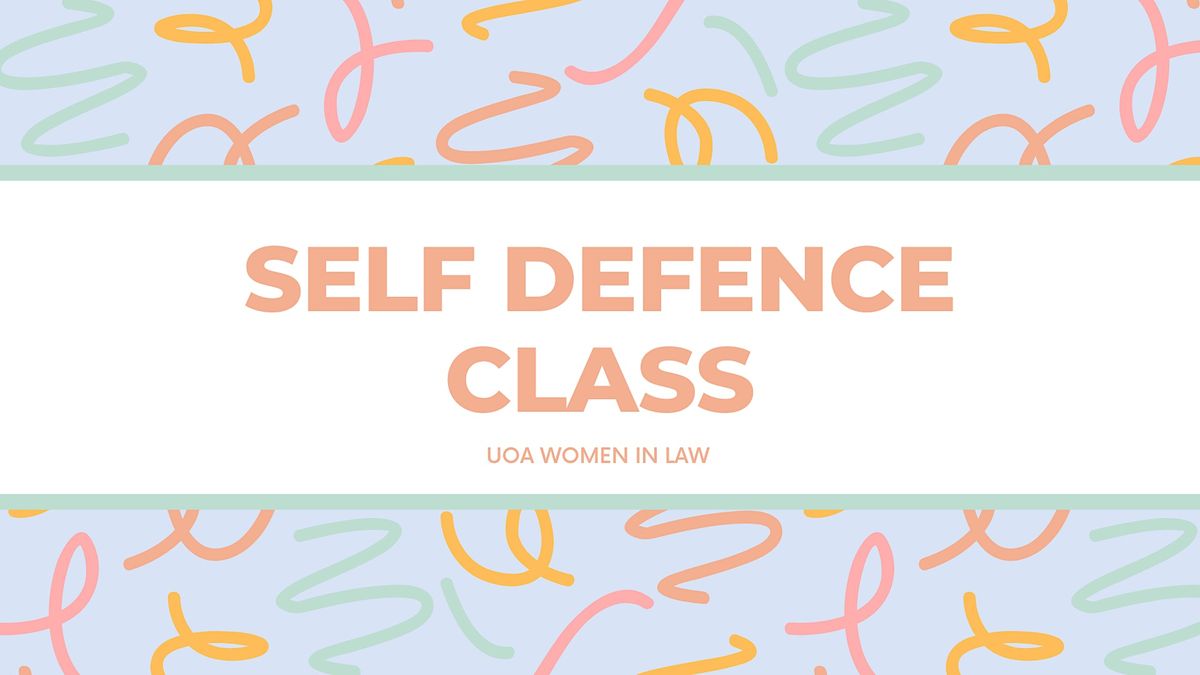 The University of Auckland 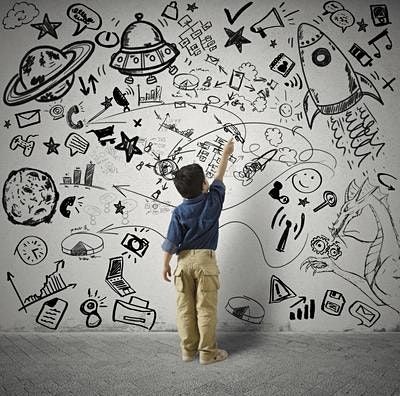 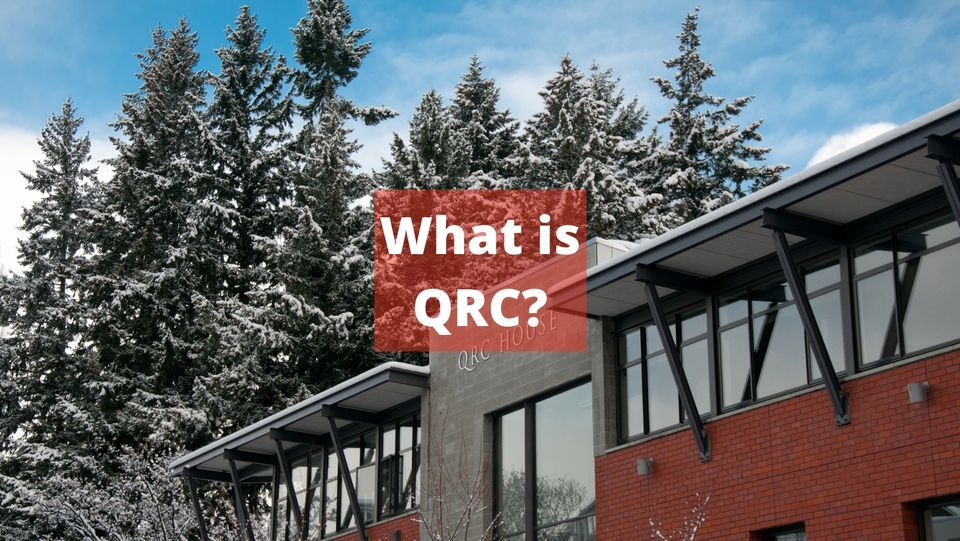 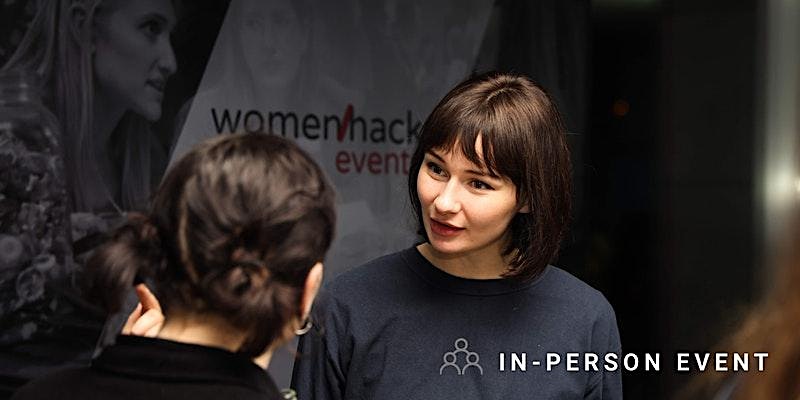 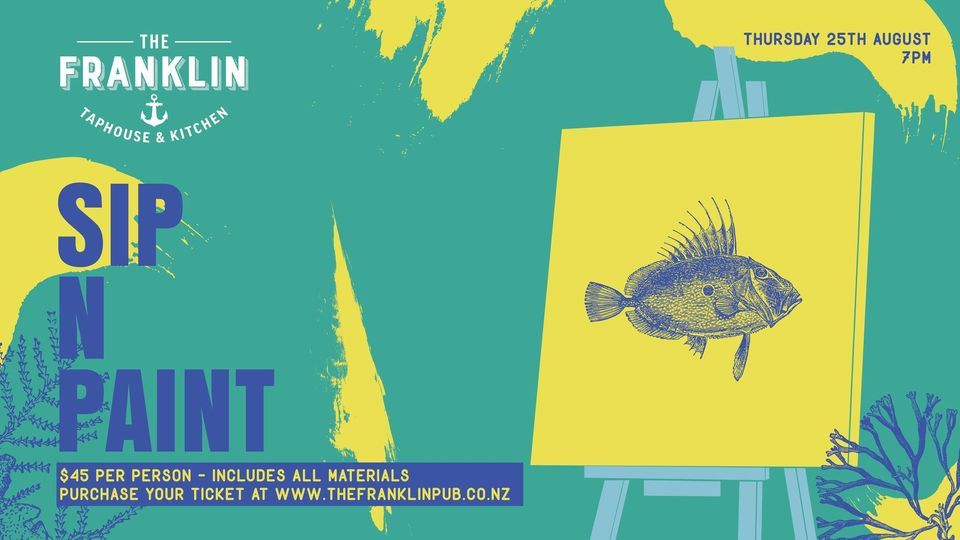 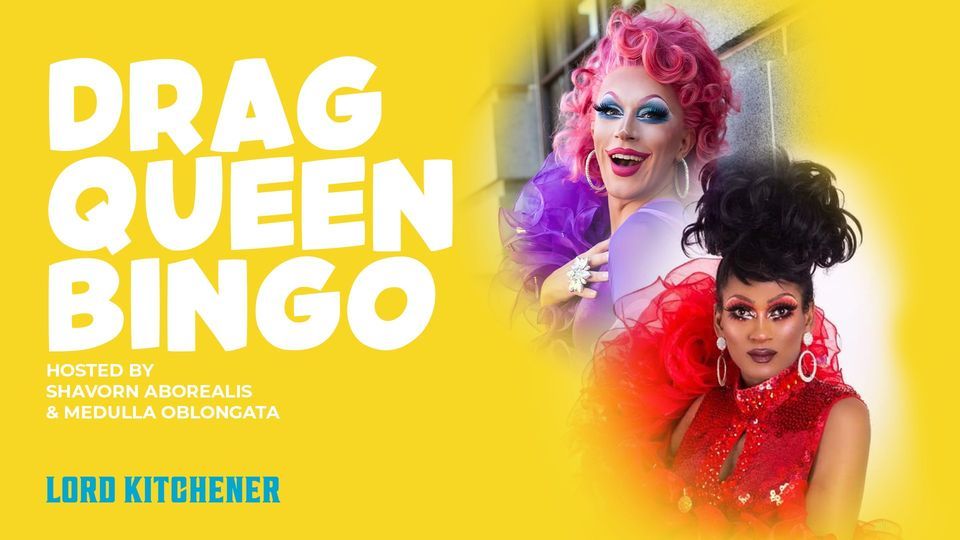 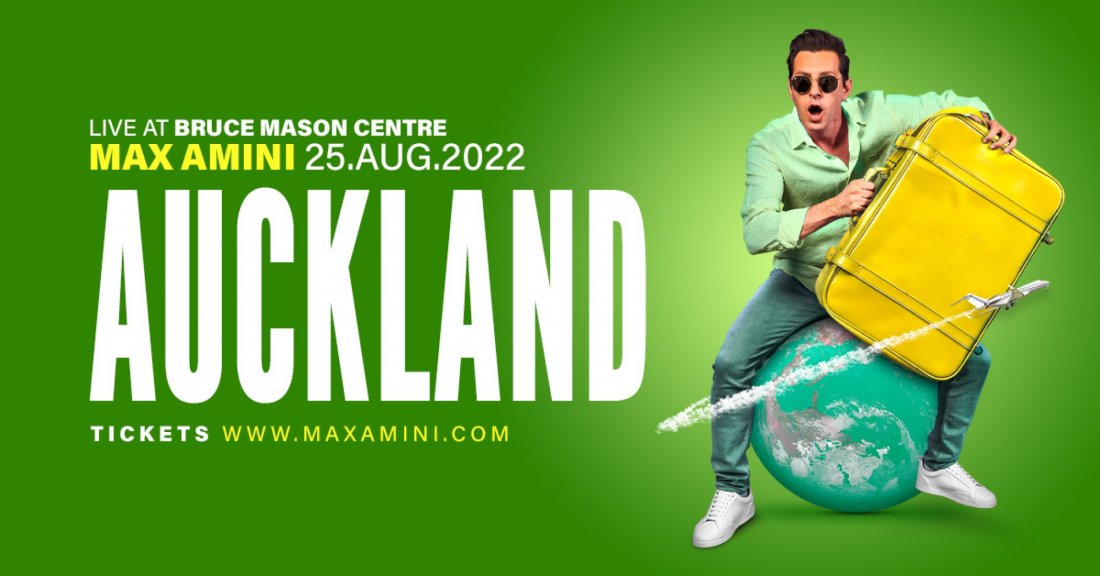