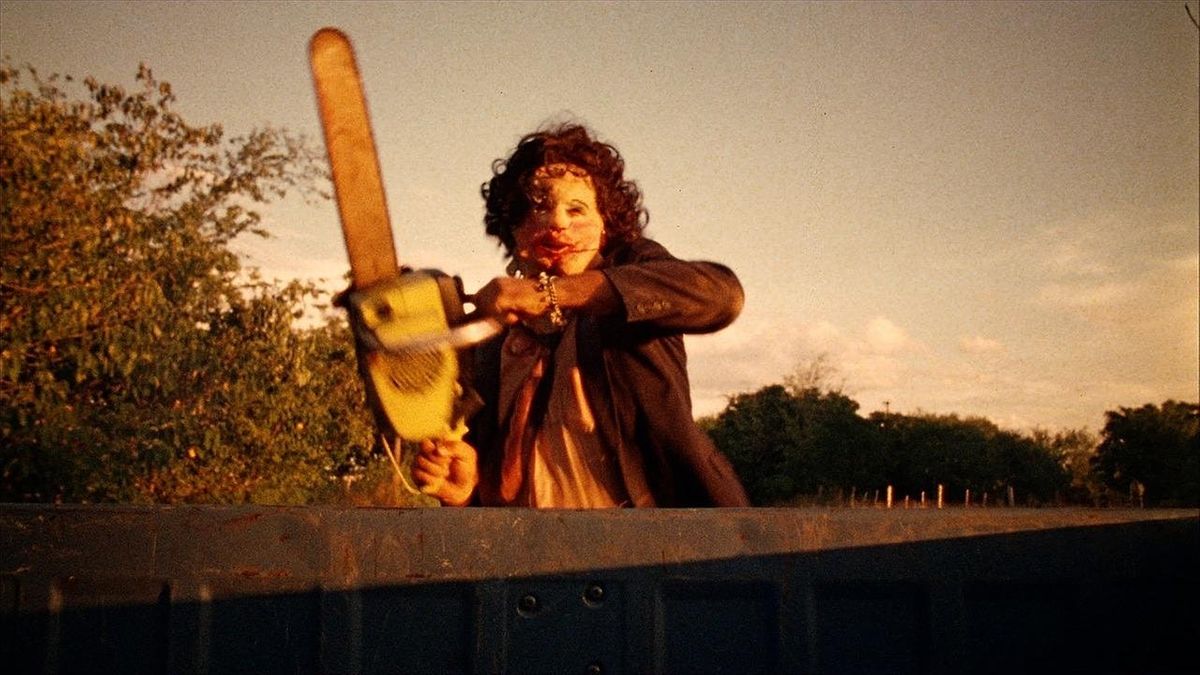 Advertisement
12 HOURS of HORROR MOVIE MADNESS - will you survive??
About this Event

⚠ WARNING: MANY OF THE FILMS SCREENED IN THIS MARATHON WILL SHOW SCENES OF GRAPHIC VIOLENCE, GORE, CANNIBALISM, AND SADISM - ABSOLUTELY NO ONE UNDER 18 WILL BE ADMITTED.

Sally, Franklin and their three friends run out of gas while driving to their grandfather's house. One by one they are tormented and killed by a chainsaw-wielding killer and his psychopathic family.

Tromaville has a monstrous new hero. The Toxic Avenger is born when meek mop boy Melvin falls into a vat of toxic waste. Now evildoers will have a lot to lose.

Angela Baker, a shy, traumatized young girl, is sent to summer camp with her cousin. Shortly after her arrival, anyone with sinister or less than honorable intentions toward her gets their comeuppance.

A group of satanic hippies becomes rabid and cannibalistic after being fed meat pies injected with dog blood and they K*ll and infect everyone on their path.

God and Satan discuss the fate of three individuals on a train journey. Later, they witness the stories unfold.

An insane magician uses hypnotism to butcher audience members gullible enough to participate in his show.

A couple go on a romantic holiday at a quaint B&B however, it is run by a trio of flesh-eating ladies who fancy them on tomorrow's menu.

After the death of his abusive mother, a deranged man (Dan Grimaldi) starts to lure women back to his house to burn them alive.

⚰ Pillows, blankets, sleeping bags, and anything else to make you more comfortable in the cinema is welcome! 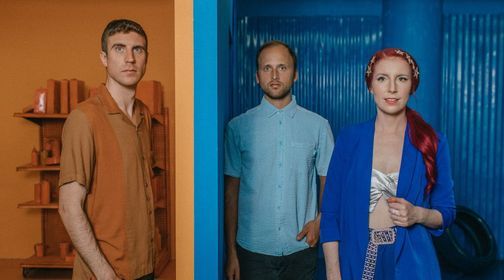 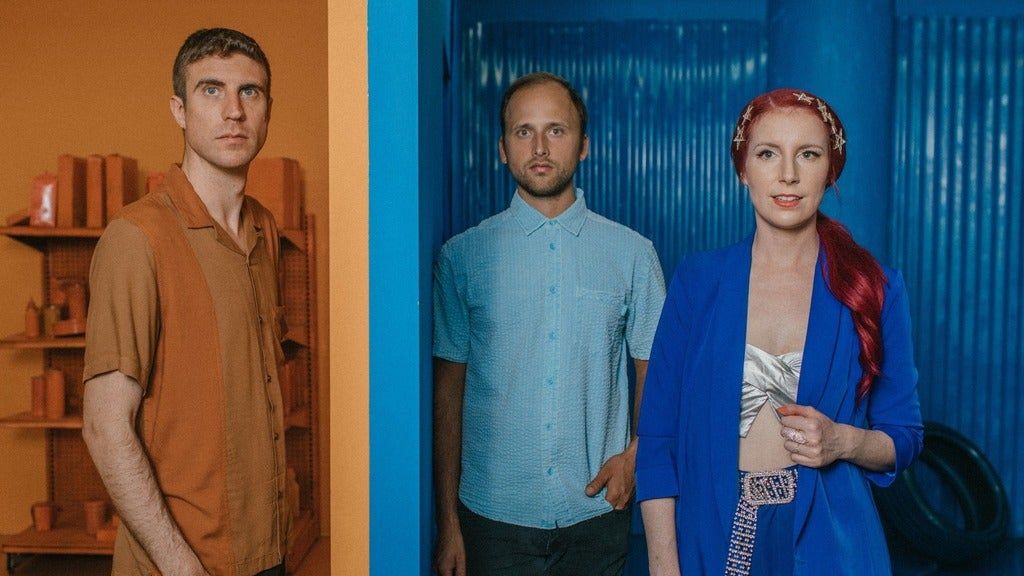 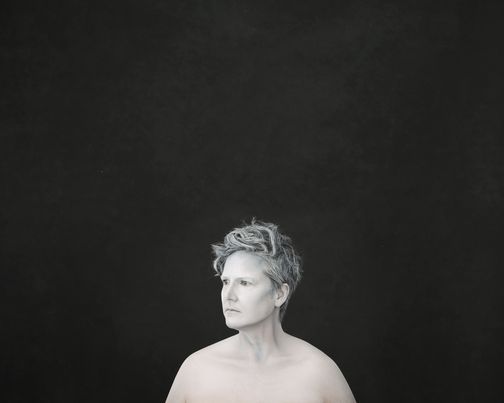 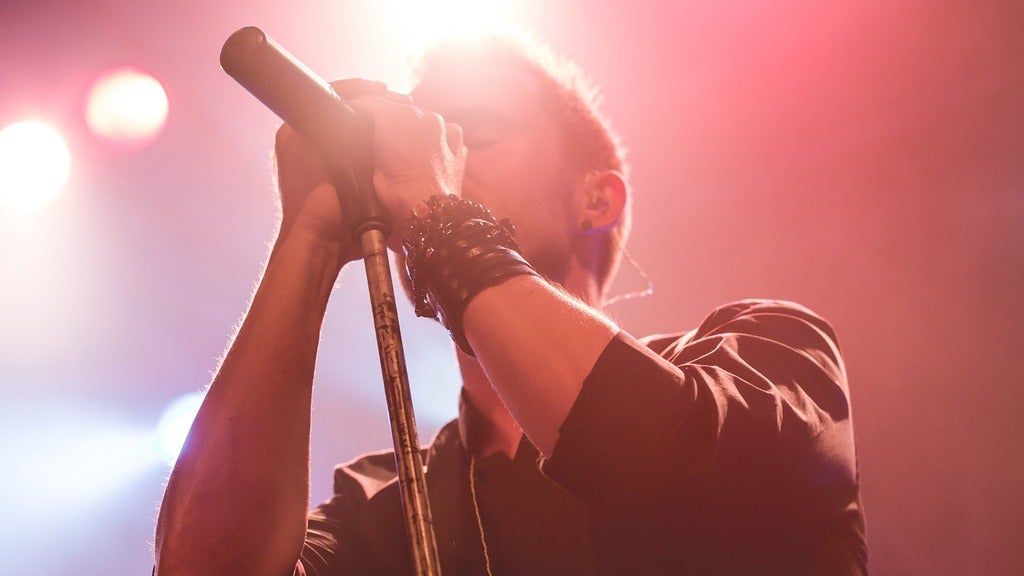 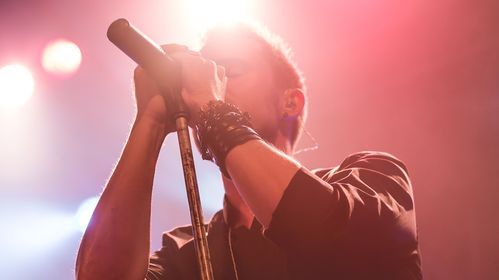 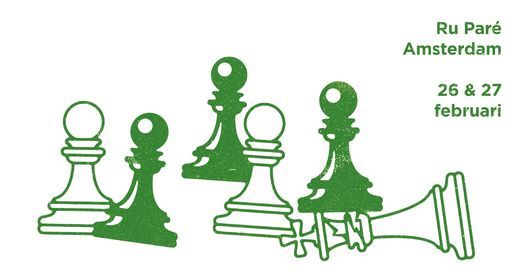 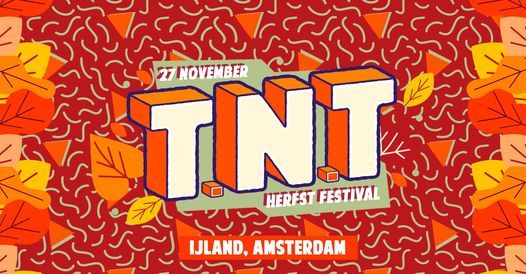 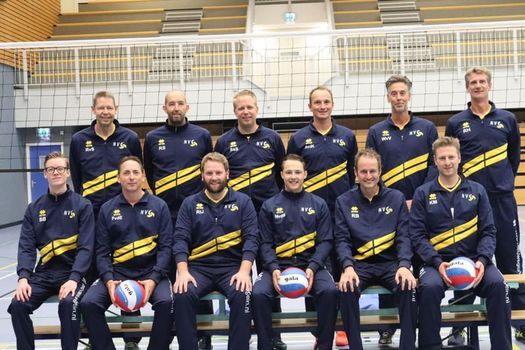 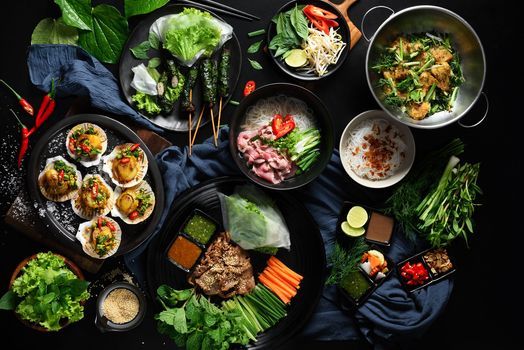 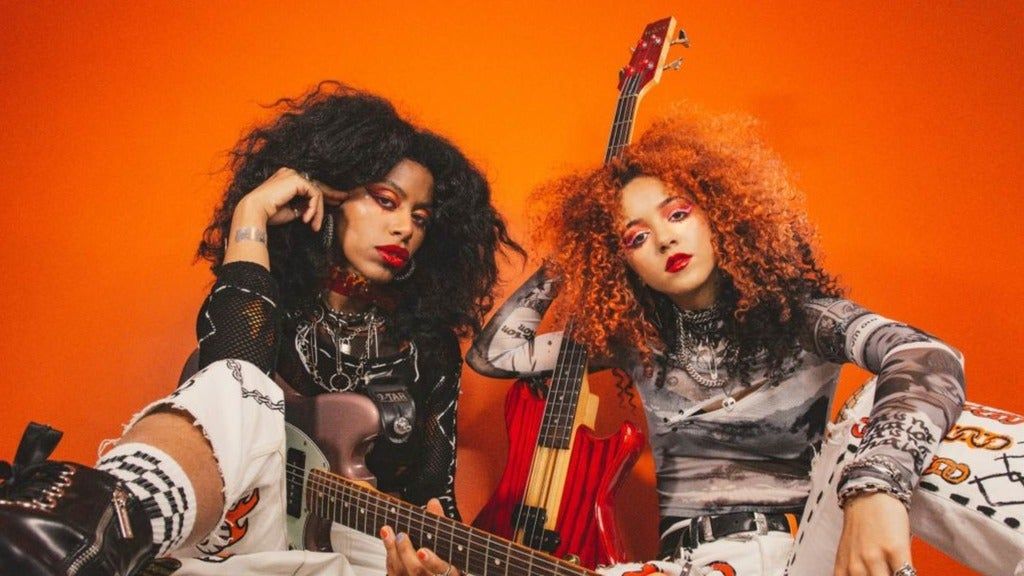 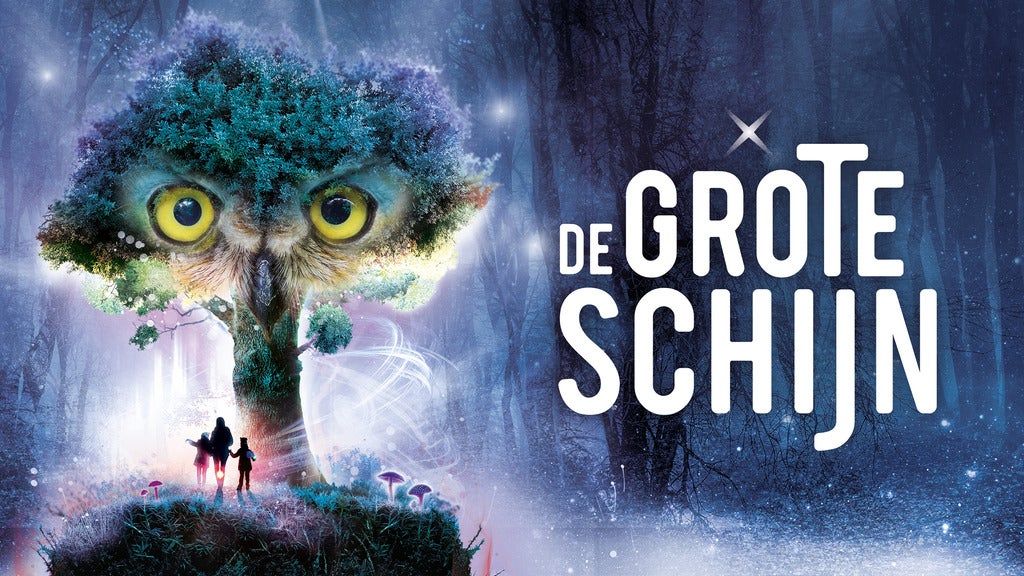