Advertisement
Join us on the 6th December for a special Xmas themed stand up night, 12 Funny Acts of Chrismtas, and some hilarious pizza at Patron Stage.
About this Event

Join us for our next delicious Twisted Tuesday stand up with a special Xmas edition, where 12 comics either tell a few xmas jokes or put an ugly xmas sweater on! Follow us on instagram @patronstage to stay posted. If you are willing to perform during the open mic, dm us on instagram.

? Twisted Comedy is a free English comedy night with newbie & established comedians, who are all about twisting your frown upside down at Potgieterstraat 63, 1053 XV Amsterdam!

Patron Stage, named after the restaurant’s bossy cat, is a comedy club established by a group of international established and upcoming comedians from all different backgrounds.

Pizza Padrone, where the events happen, is famous with being one of the “top 500 italian restaurants in Amsterdam that is run by non-italians”.

p.s. did you know that an hour of laughter burns the calories of one whole pizza?(this is some serious research, google it.) 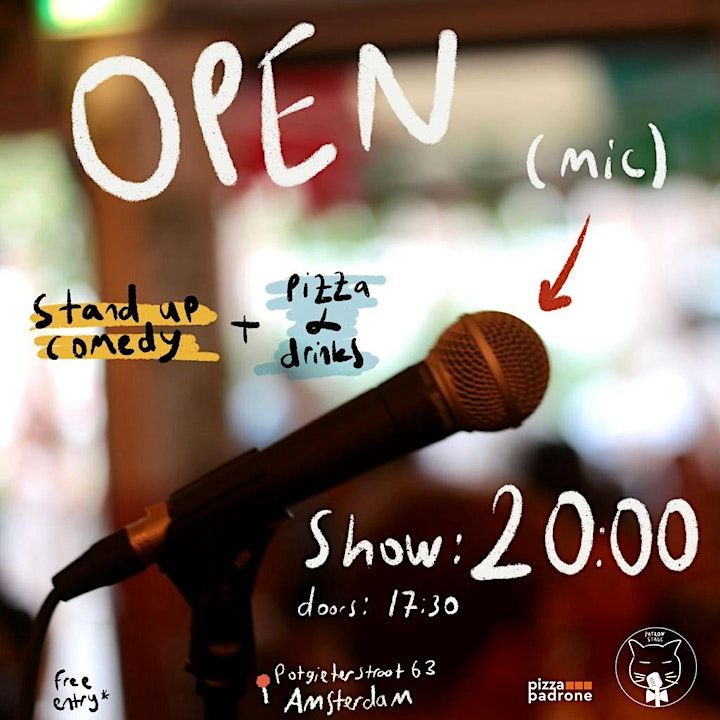 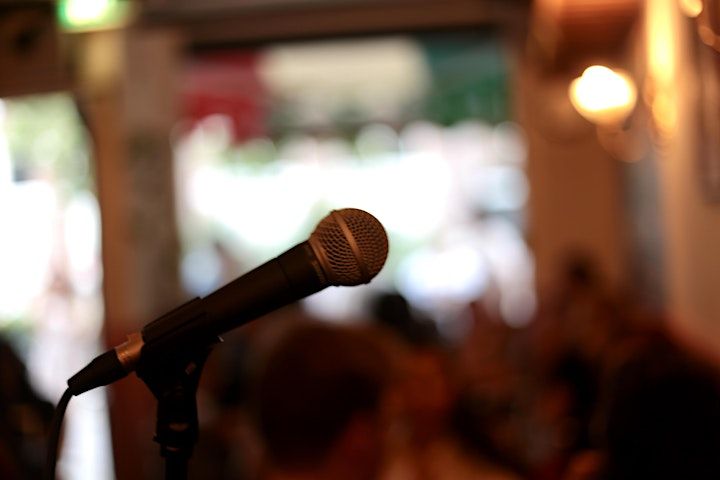 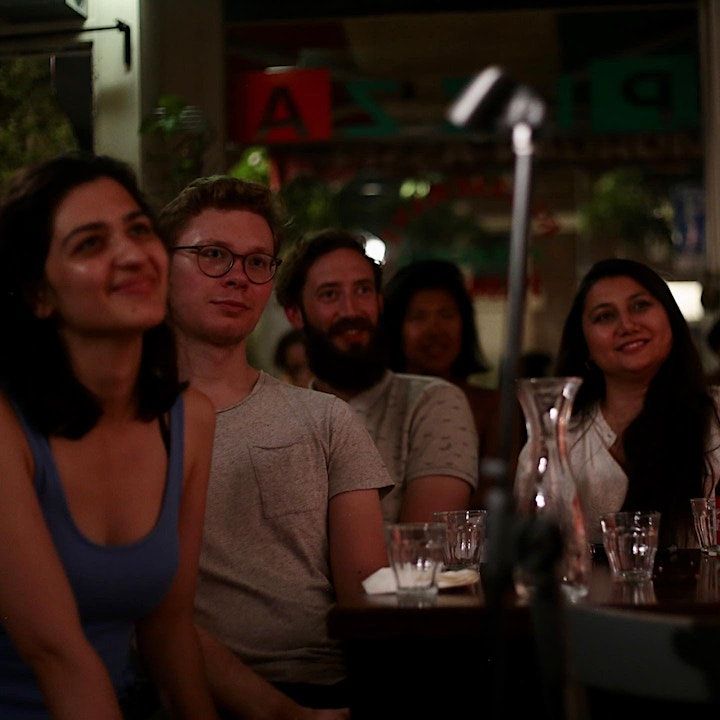 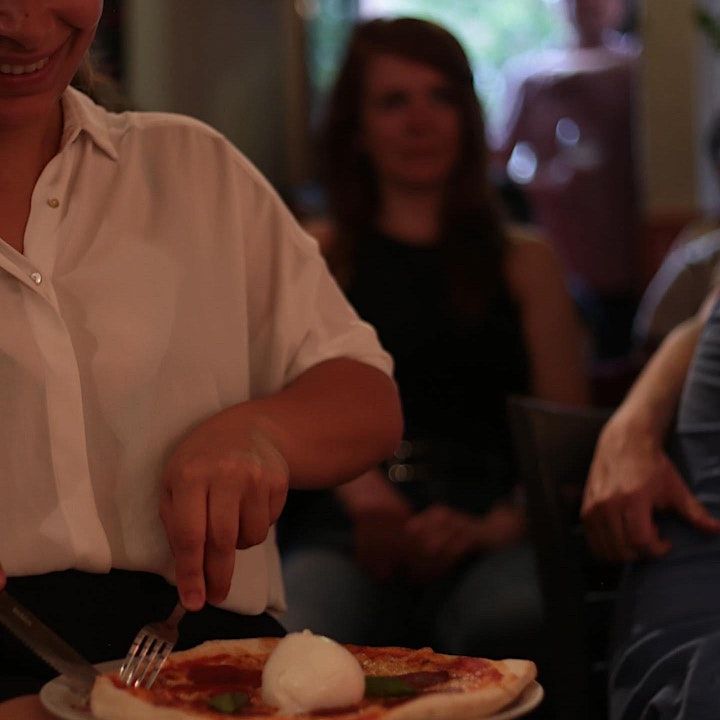 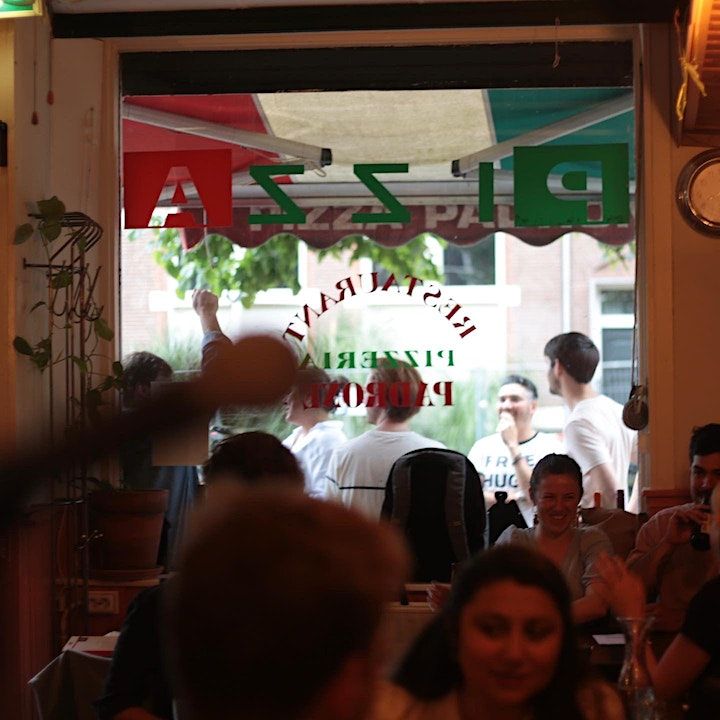