“’LEGACIES OF THE OCCULT’: FROM THE ORIGINS OF DEPTH PSYCHOLOGY TO TODAY’" 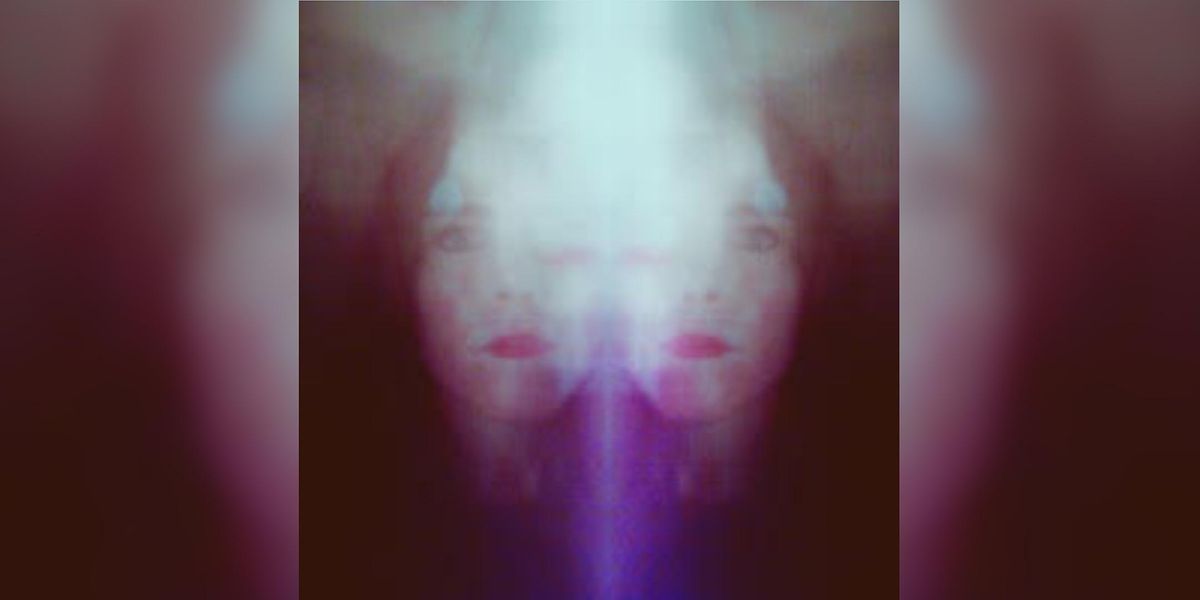 Advertisement
“’LEGACIES OF THE OCCULT’:
FROM THE ORIGINS OF DEPTH PSYCHOLOGY TO TODAY’S POPULAR ‘OCCULTURE’”
About this Event

Many are surprised to learn that the origins of depth psychology can be located in the wake of — and were heavily influenced by — the exploding trans-Atlantic phenomenon of spiritualism. This presentation examines the occult and spiritualist influences on the founding figures of modern psychology (Frederic W. H. Myers, William James, Sigmund Freud, and C. G. Jung) and examines two main models of the unconscious that emerged via their research in the late 19th and early 20th centuries. We will then trace the re-emergence of these occult and depth psychological influences in popular ‘occulture’ today through the visual medium of comic books and superhero mythologies. In doing so, we will find that such ‘legacies of the occult’ — far from a late 19th-century by-product of a long-forgotten age, are very much alive and with us today.

DAVID M. ODORISIO, PhD, serves as Director of The Retreat at Pacifica Graduate Institute, Santa Barbara, CA, and is associate core faculty in Pacifica’s Mythological Studies graduate degree program. David received his PhD in East-West Psychology from the California Institute of Integral Studies and teaches in the areas of methodology, psychology and religion, and Christian mysticism.  He has published in Quadrant, Jung Journal, Philosophy East and West, The Journal of Transpersonal Psychology, and The International Journal of Transpersonal Studies, among others, and is editor of  Merton and Hinduism (Fons Vitae, 2021), and co-editor of  Depth Psychology and Mysticism (Palgrave Macmillan, 2018).